The first Flite Test warbird and a fan favorite, the FT Spitfire now has a great fresh look you can build and enjoy! Designed by David Windestål (our favorite Swed!) in 2017, the FT Spitfire is a joy to fly and known for its wonderful flight characteristics. Depicted is a livery that might have been seen in the skies over England from Aug to Sept of 1940 just as the “Battle of Britain” was winding down and the “Blitz” was gearing up.
Skins are three 24X36 PDF's. You will still need to download and print plans as well to complete your build. The download button is in the upper right corner. You can print them to any size of paper using the poster feature in Adobe Acrobat Reader (Downloadable free from Adobe) to tile them into smaller pages. 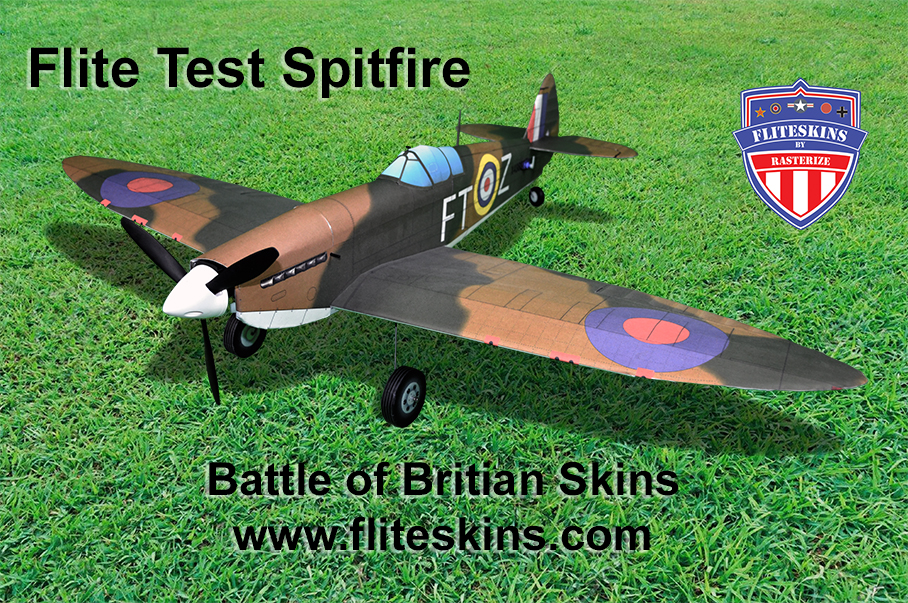 Skin details include panel lines, rivets, RAF Battle of Britain colors, gear down and up (default) graphics, detailed canopy, as well as wheel skins. Additional features include extended edge portions of the skin on the front and rear bottom of the fuses and the bottom trailing edge of the wing allowing for some coverage of the white edge of the foam. The real The Supermarine Spitfire is a British single-seat fighter aircraft used by the Royal Air Force and other Allied countries before, during, and after World War II. They built many variants of the Spitfire, using several wing configurations, and they produced it in greater numbers than any other British aircraft. It was also the only British fighter produced continuously throughout the war. The Spitfire continues to be popular among enthusiasts; nearly 60 remain airworthy, and many more are static exhibits in aviation museums throughout the world. You can also try the Spitfire in an early Battle of Britain “Night/White” livery for the ultimate in orientational help and historical accuracy! 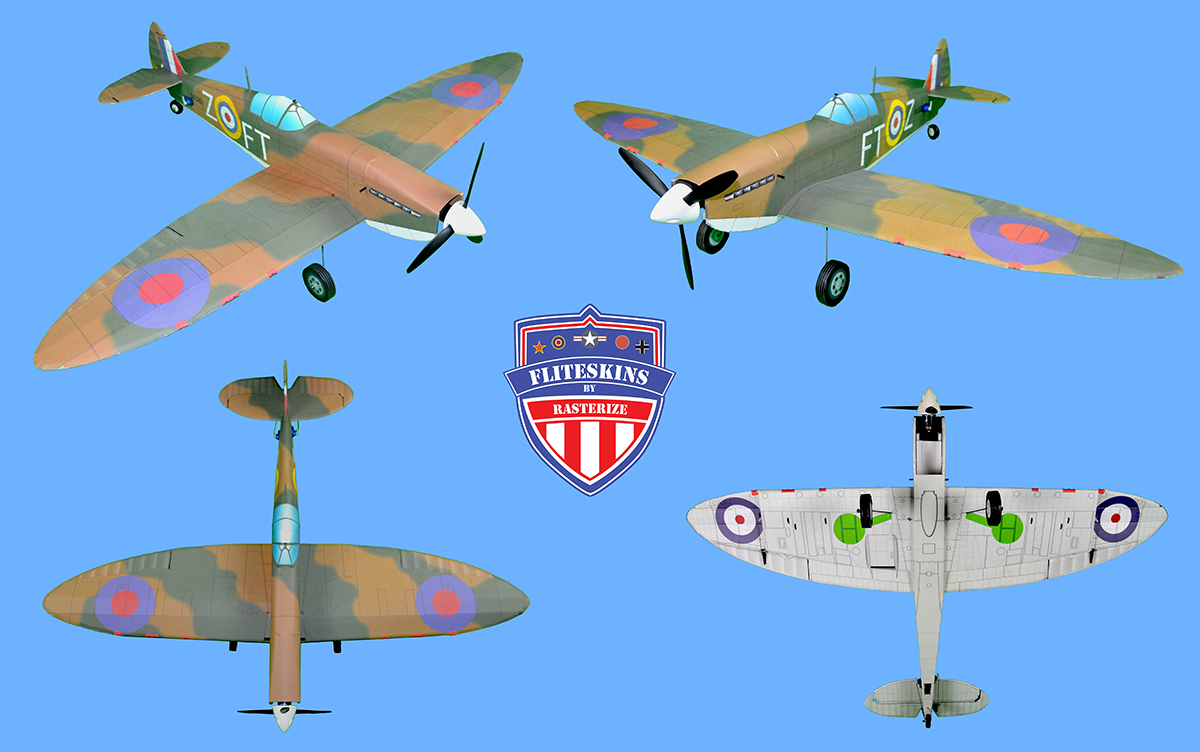 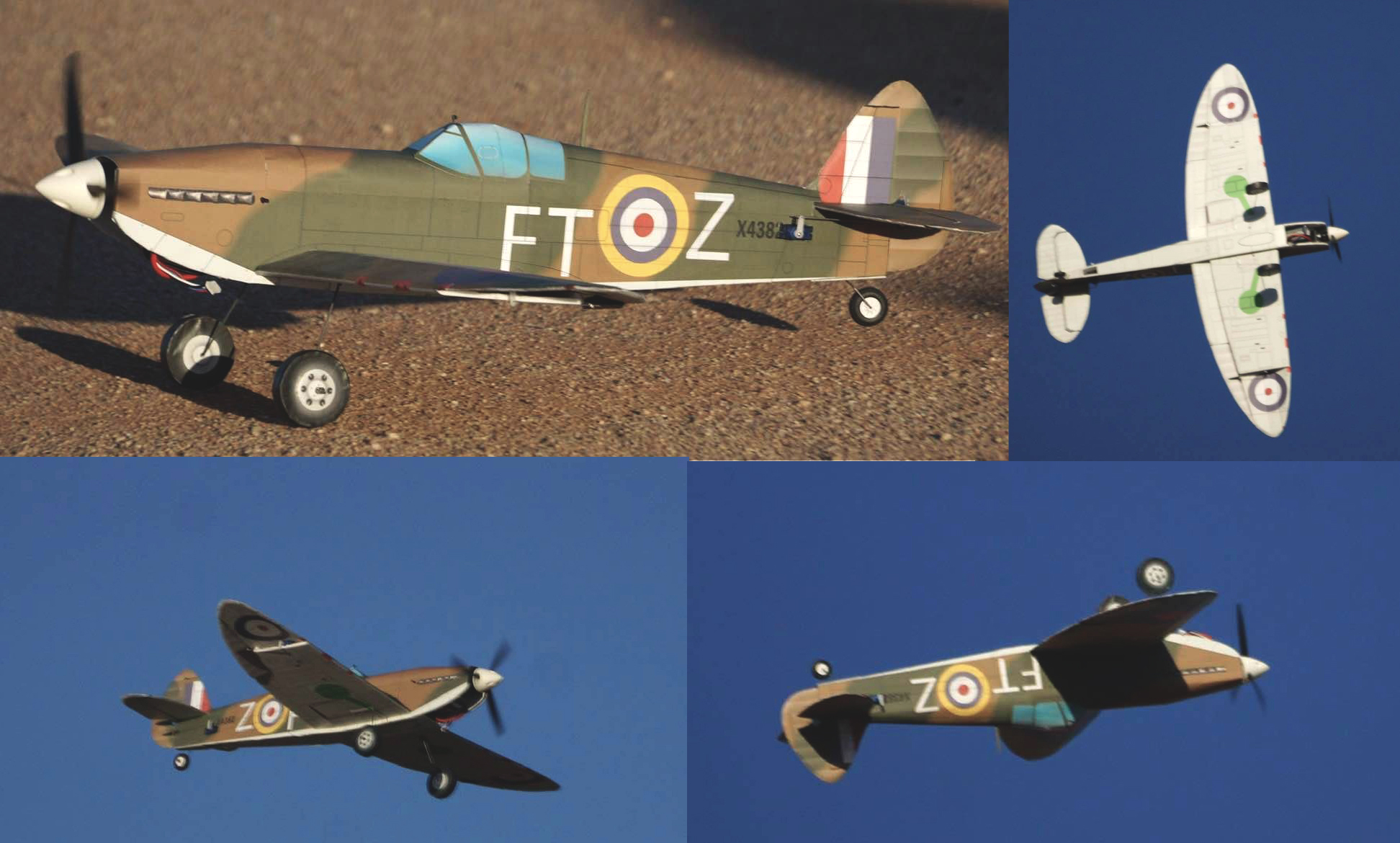 Rasterize
Thank you sir. The Spit was one of my favorites.
Read more…
Menu
Log in
Register