#1
The Aeromodeller used to publish wonderfully detailed 3 view line drawings in their "Aircraft described" series.
In 1960 it was the turn of the DH4.
It occurred to me (I was 14) that the full size was actually built just like a 'stick and tissue' model. Some sums indicated that at 48" span my Mills 75 would neatly fit inside the cowling of the RR Eagle powered version and its 8x4 prop would be scale size. 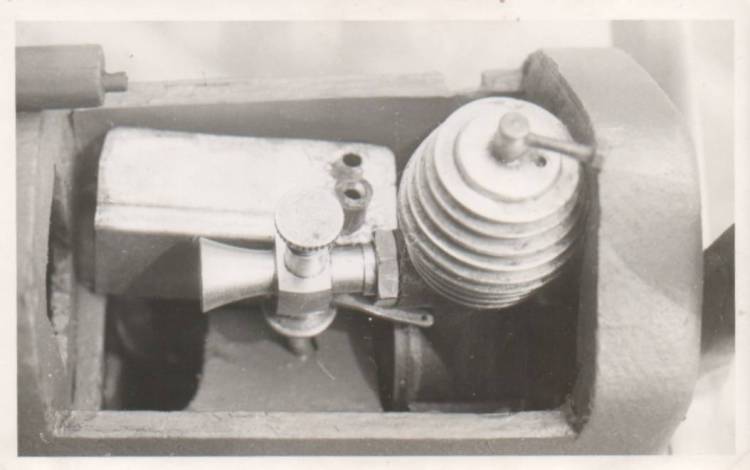 Up till then my model building was all the KK rubber powered types so the DH4 was my first IC powered scale free flight. 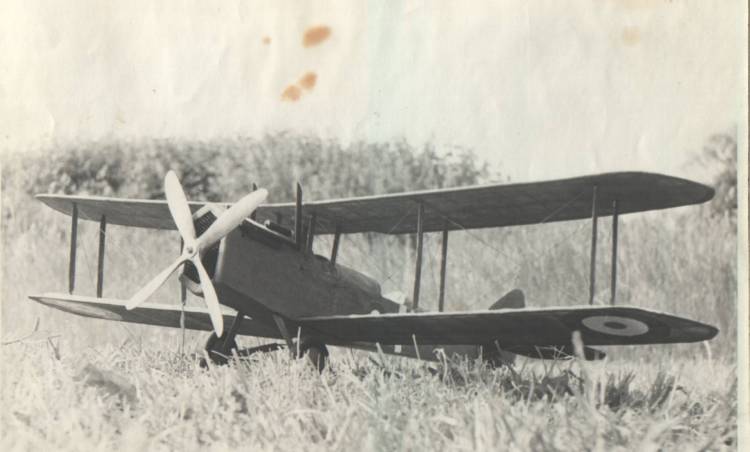 Constructed almost indentically to the full size (72 scale section ribs) and mMy Dad very kindly scarf joined two wooden 8x4 to create a scale 4 blade. The Mills handled the extra load well.
Never flown free flight, I did not want to risk my only engine, but after 8 years 'hanging on the wall' I converted it to control line.
That's me starting it at Loughborough university 1968. Lots of hair in those days! 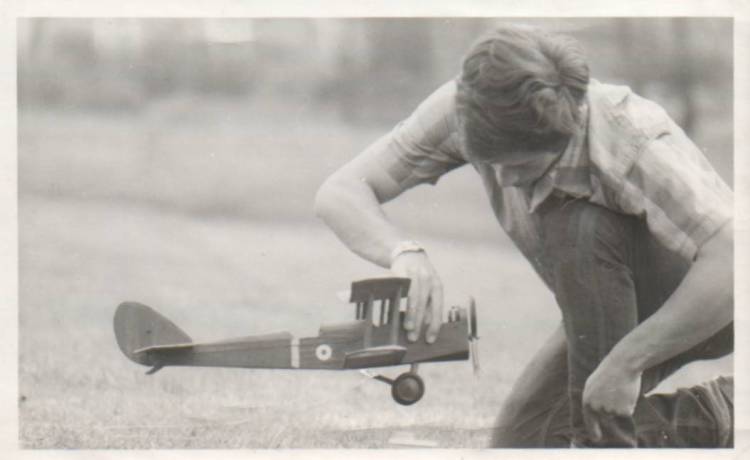 A friend took this picture of it in flight with me at the handle. 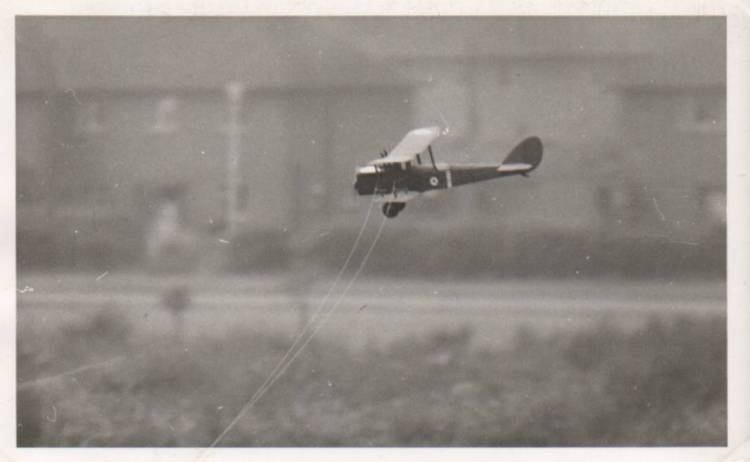 Light and slow flying so not exactly a lot of tension despite the short light nylon lines!
Now retired I still have it. This was taken 10 years ago so now in colour! 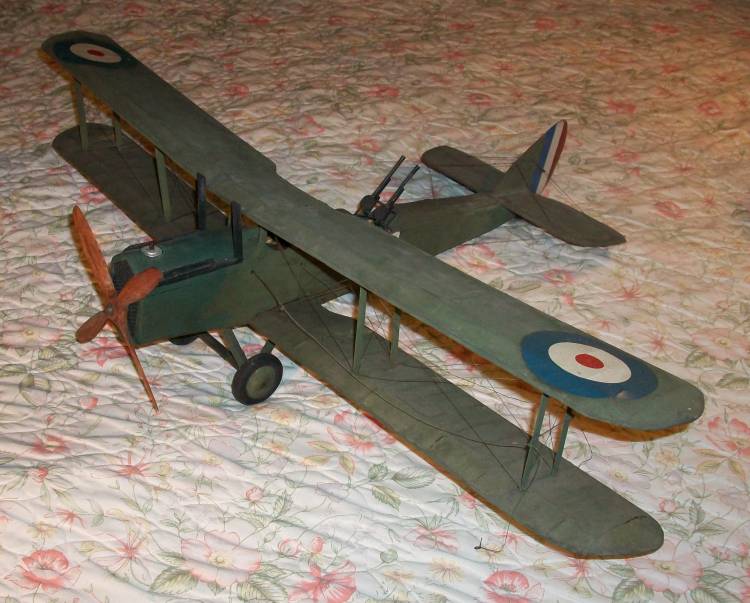 #2
Is that prop hand carved or was it pre-shaped and you just had to balance it?

Nice job on the build for it to be in this good condition after so many years.

#3
The prop is made up from a pair of standard wood 8x4 , they were cheap back in the day. The roots were mortised to give an over lapping joint and glued with epoxy.
Diesel is much kinder to wood than glow, particularly if it has nitro in it.