Staff member
Admin
#1
We'll be holding an unofficial fly in at the new FTCA flying site in Holmes County FL on January 1, 2021.

No fees, or memberships required.

This is a brand new location, and the field is still a bit in the rough stage, but we're working on it every week.

There are no restroom facilities on site, so prepare accordingly.

#2
We need an update with vids & pics

Staff member
Admin
#3
A couple of guys from a local drone/FPV group came out, and they enjoyed chasing planes.

#5
FlyingMonkey said:
I'll add some pictures later.
Click to expand...
Looks like thats going to work out great for a field. Already seeing awesome progress. When is ground breaking for the field house / Hot dog bar? Gotta have snacks while charging packs between flights ya know.

EDIT also it looks like you double linked one flight was there actually two vids you wanted to post?

Staff member
Admin
#6
PsyBorg said:
EDIT also it looks like you double linked one flight was there actually two vids you wanted to post?
Click to expand...
Ooops

Staff member
Admin
#7
Ok, I'll confess to doing a terrible job of documenting the day. I was out there from about 8 am to around 5:30 pm. You'd think I would have had plenty of down time, but no, the day flew by...

It was a windy day. And there was threats of rain for the day all week, but that never materialized. That caused a few people decide not to come out to fly. But with the wind came a chance to test slope soaring on the hill. It will work. I need to find a better plane for it, but fortunately when it's windy, it seems to be windy from the south. That's perfect for the hill we have.
The grill was fired up and burgers were cooked again. I did fail to get pictures of that.
We had two families show up, one who had a son that was already an RC pilot, and the other who had several kids that were interested. I'm working to set up a build night if the families want that.

All in all, weather considered, it was a good unofficial event. 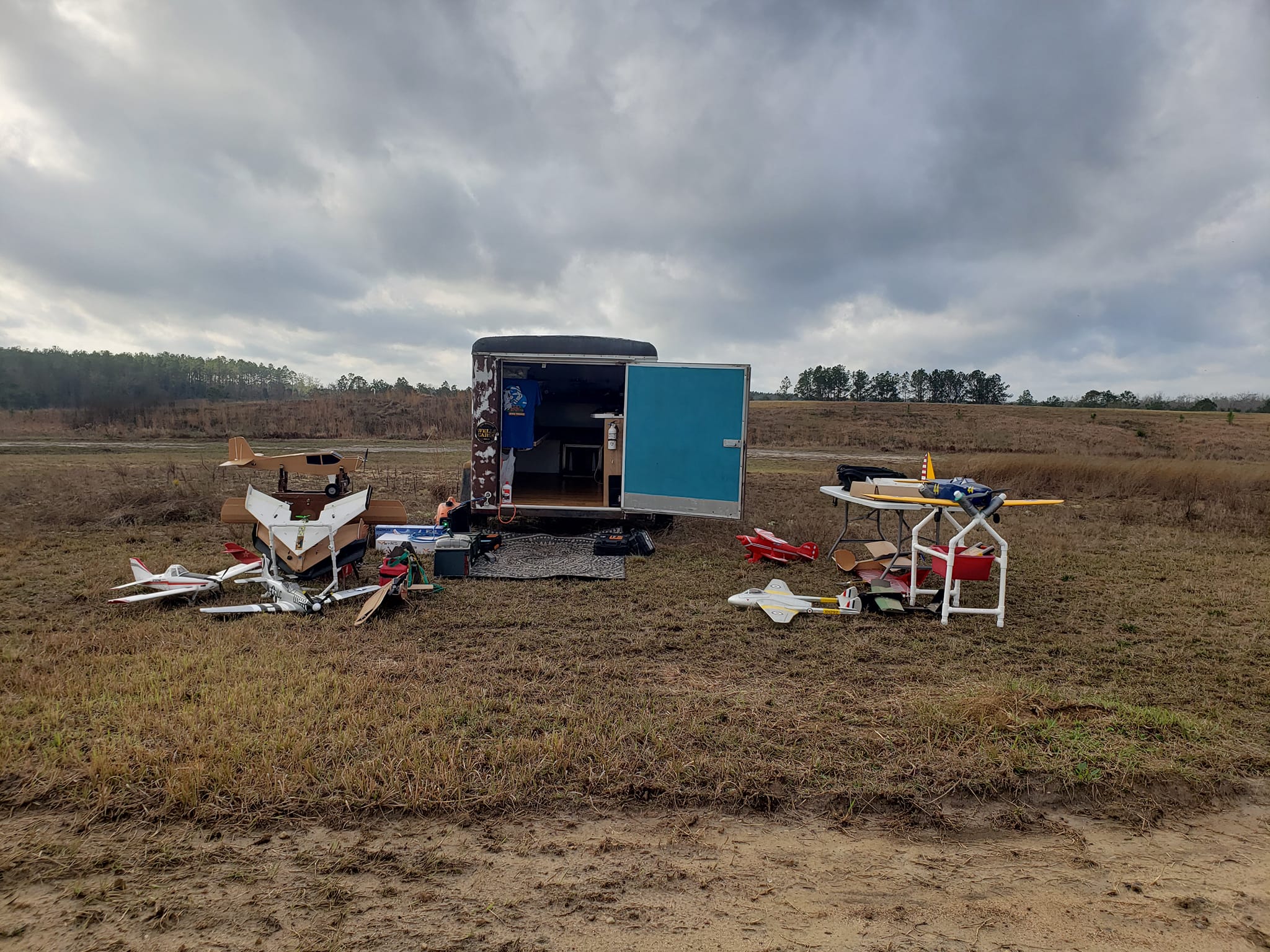 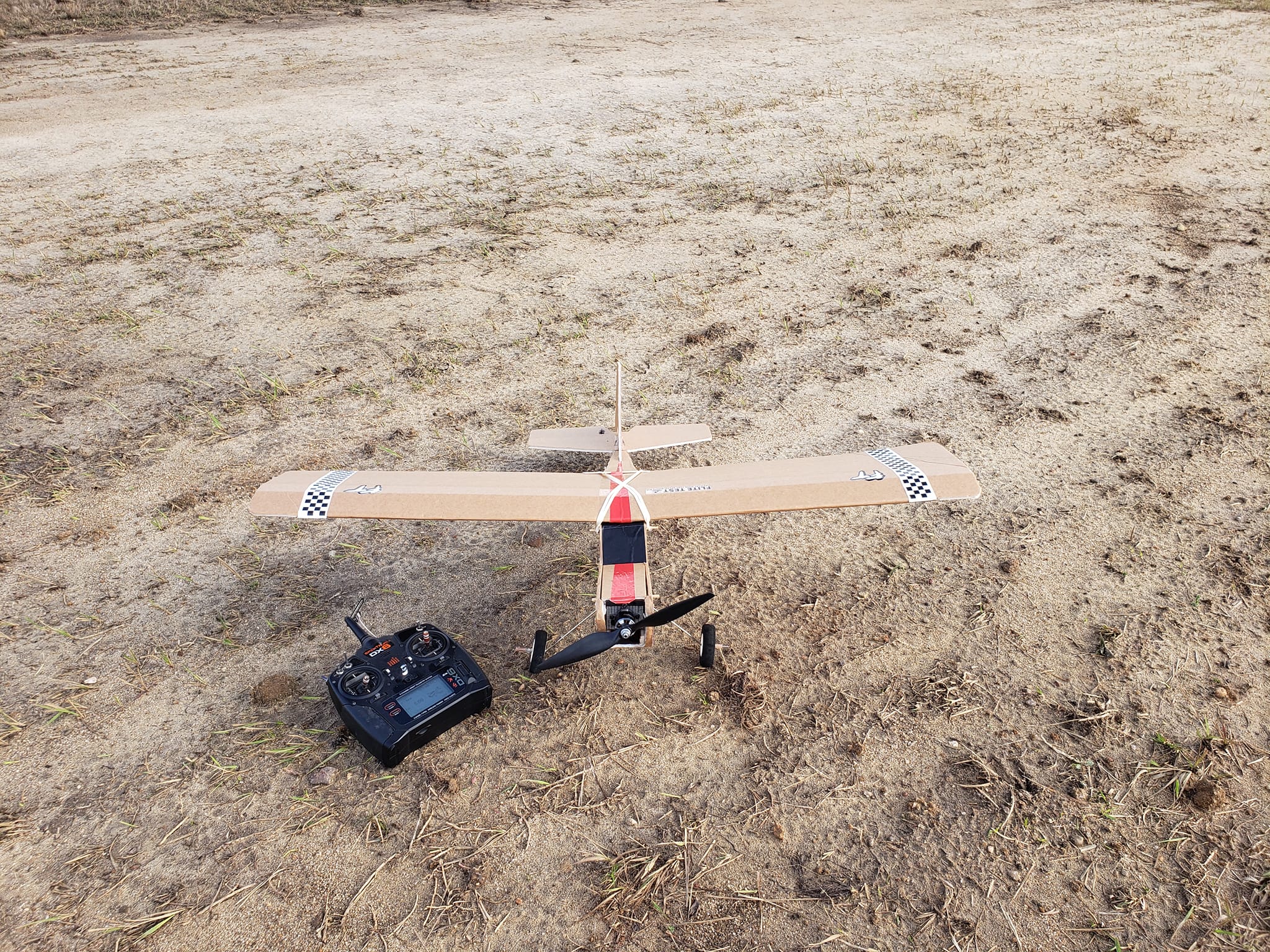 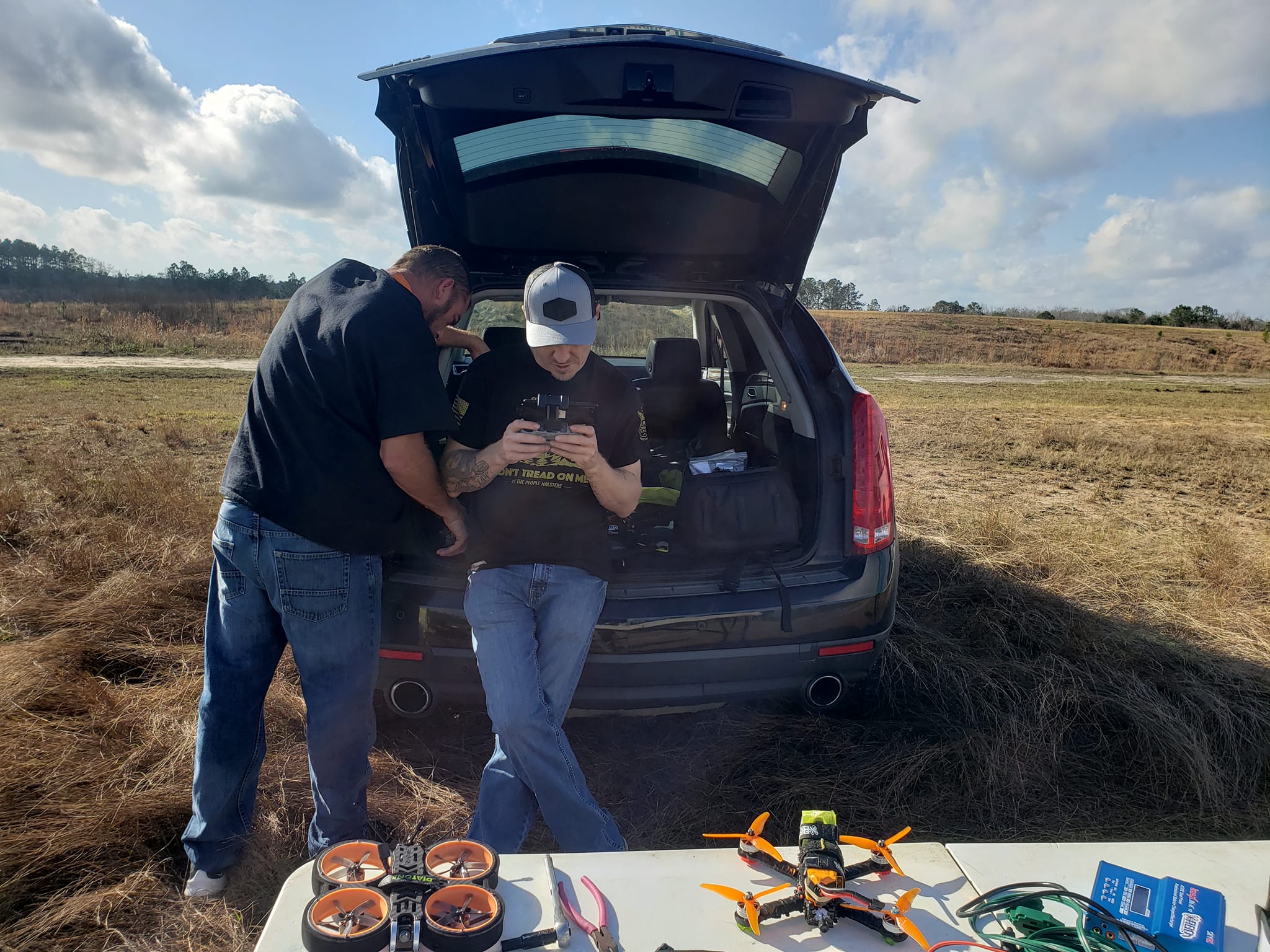 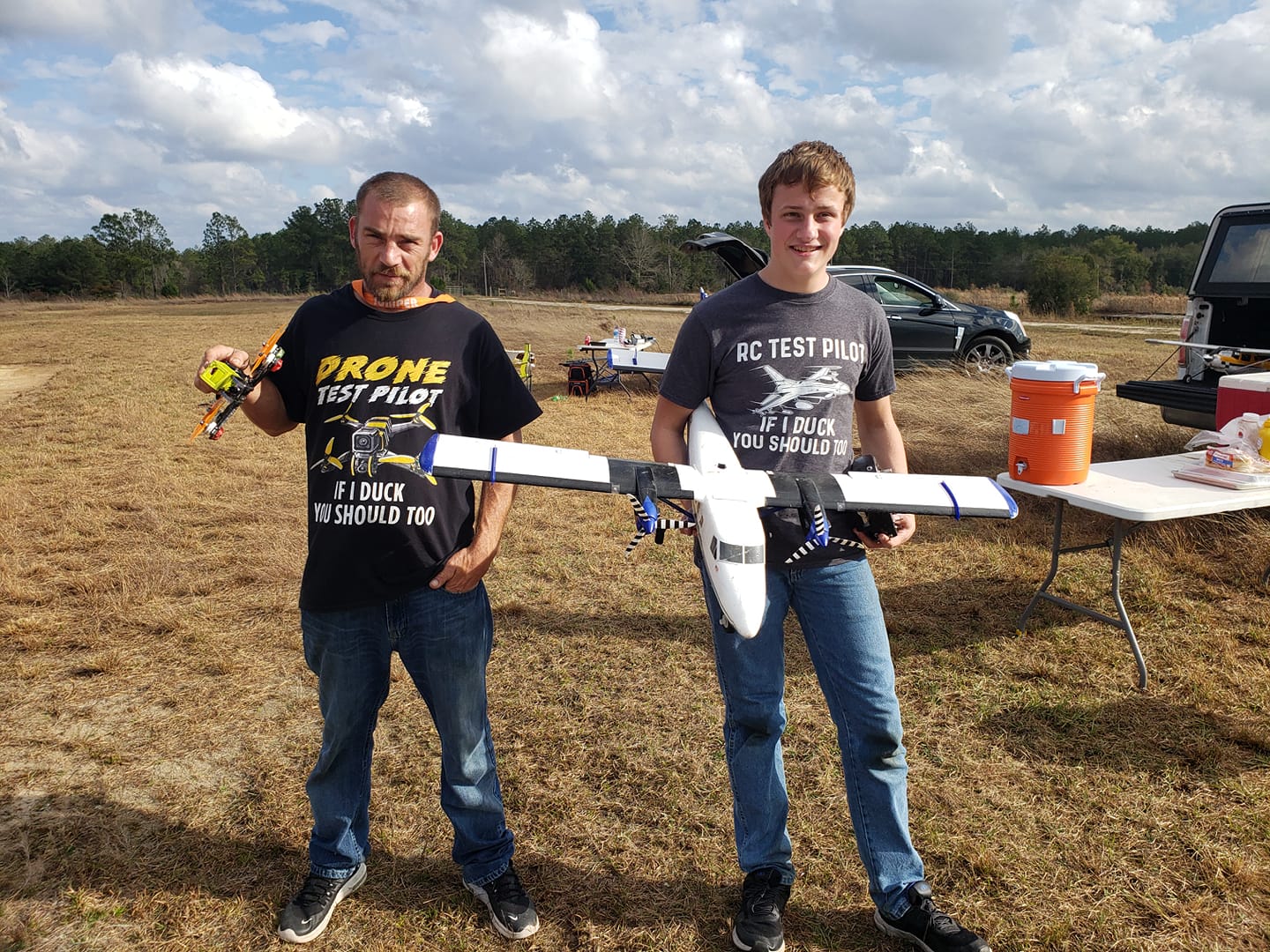 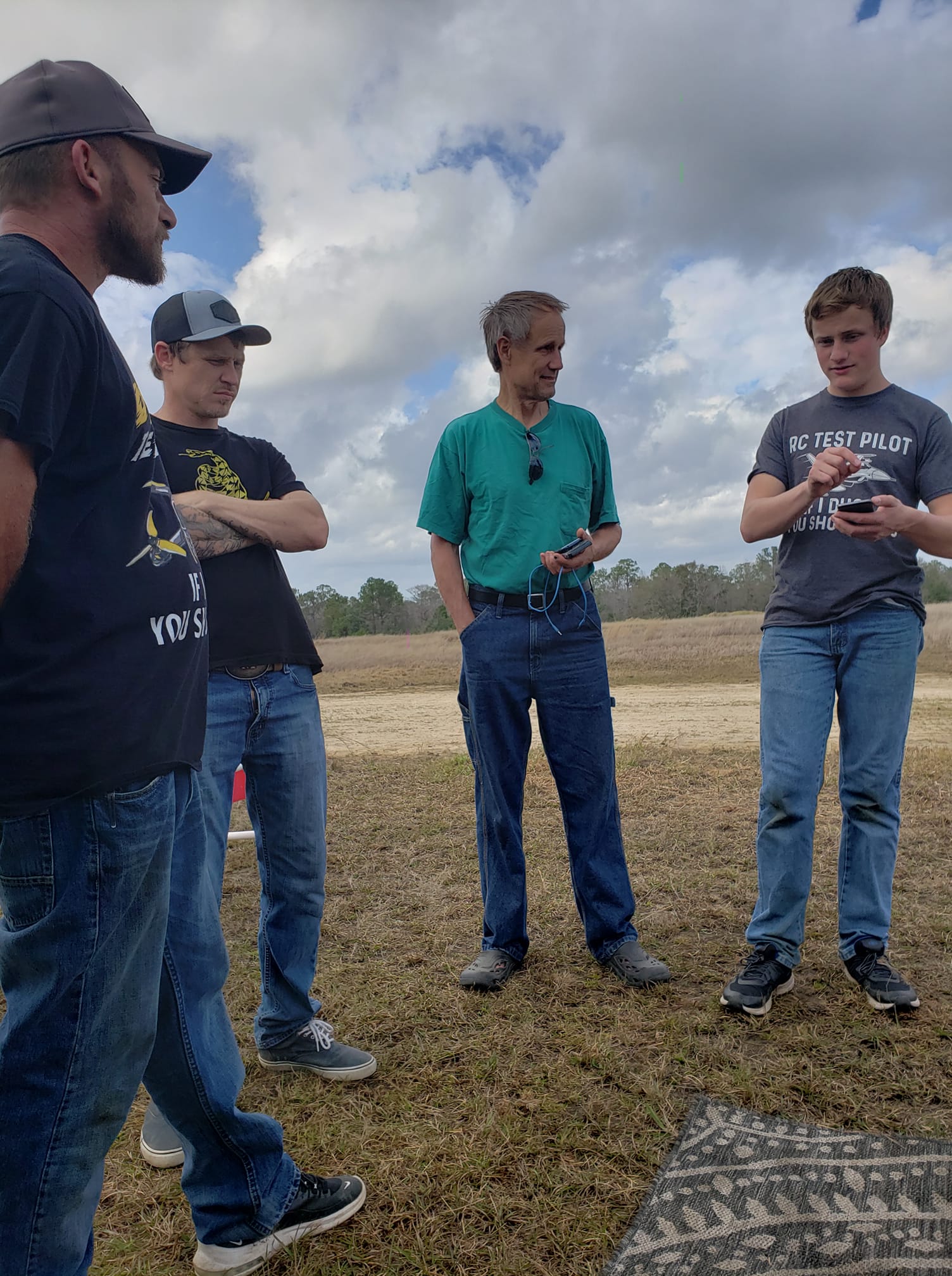 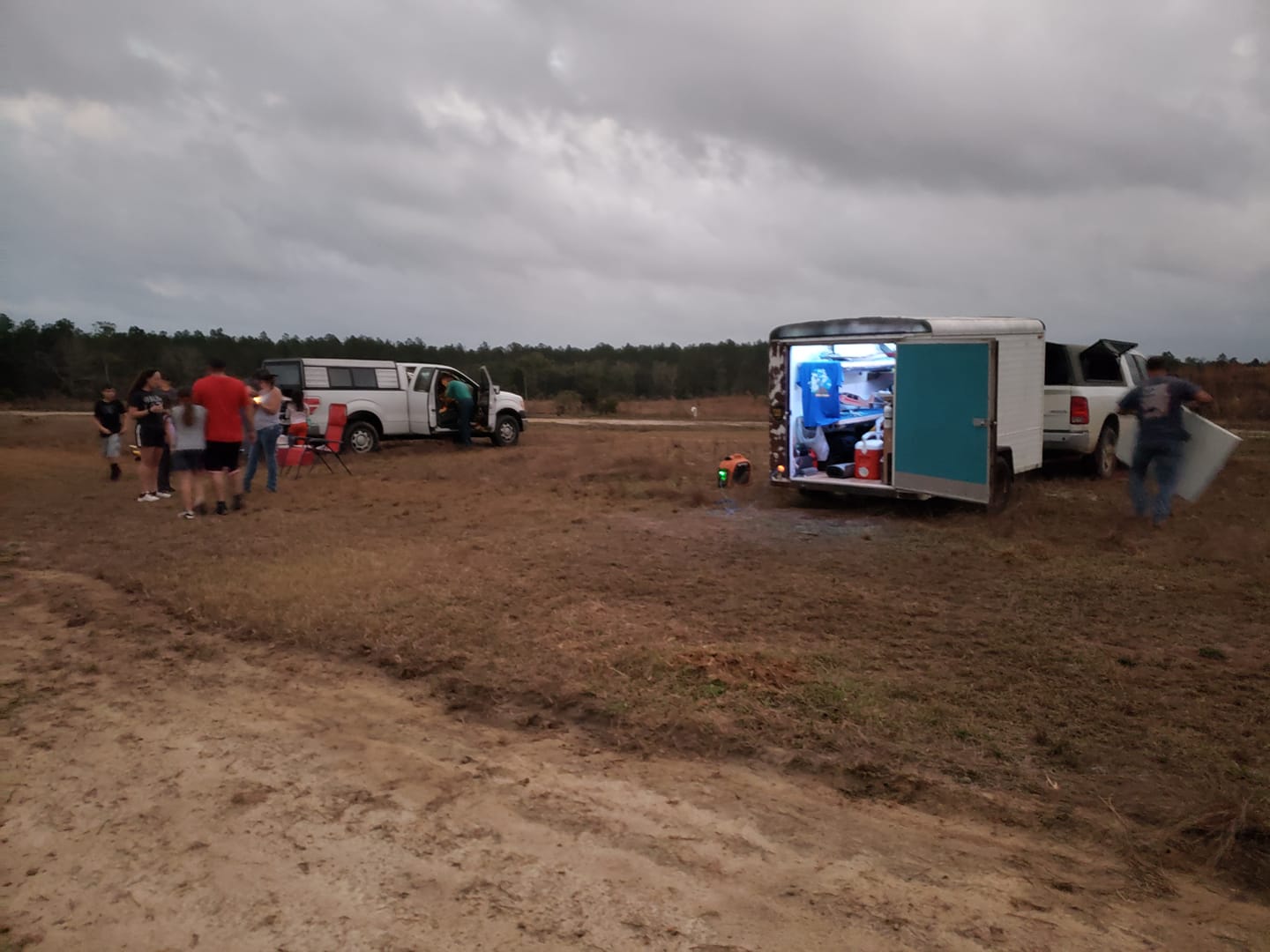 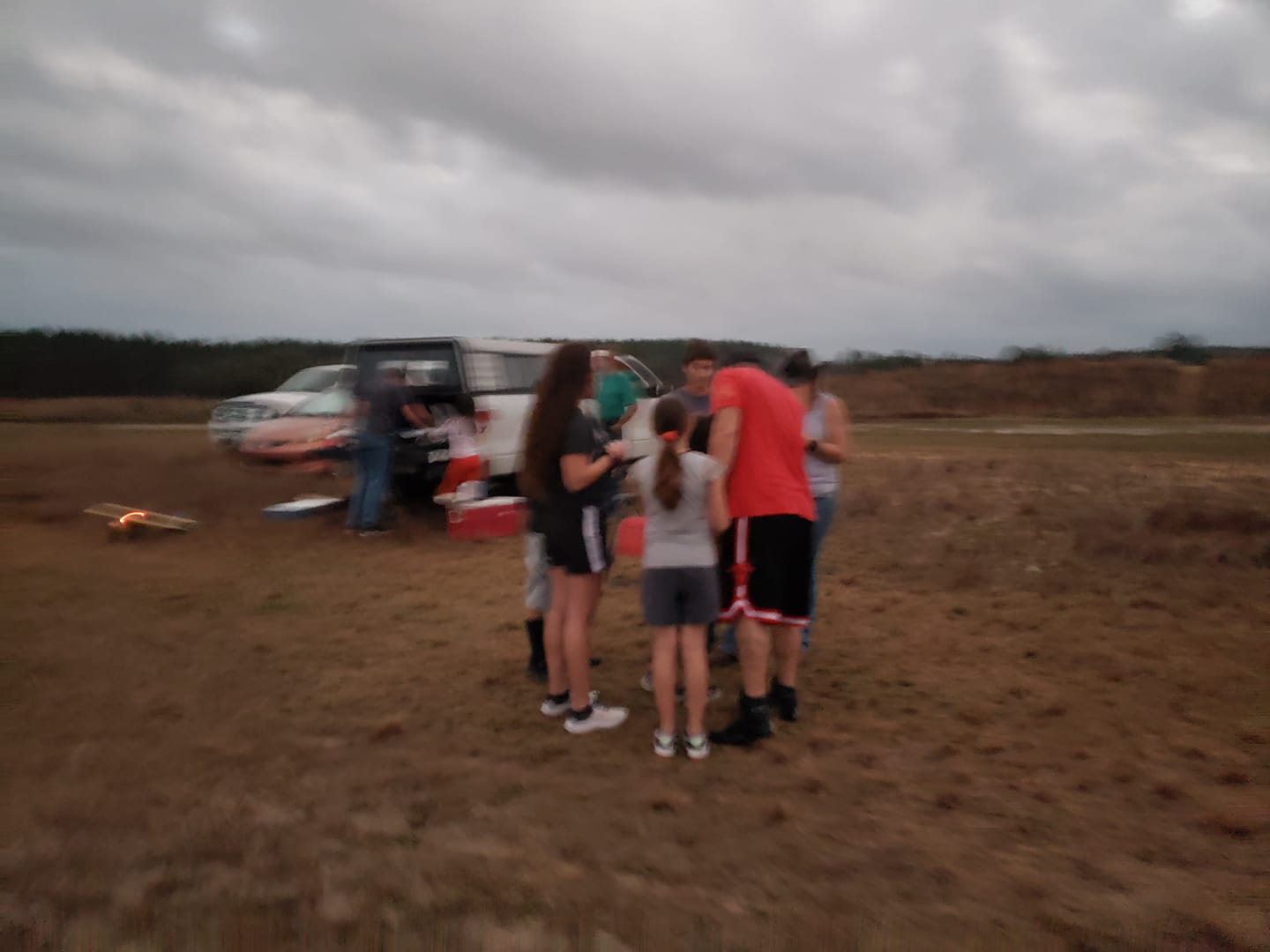 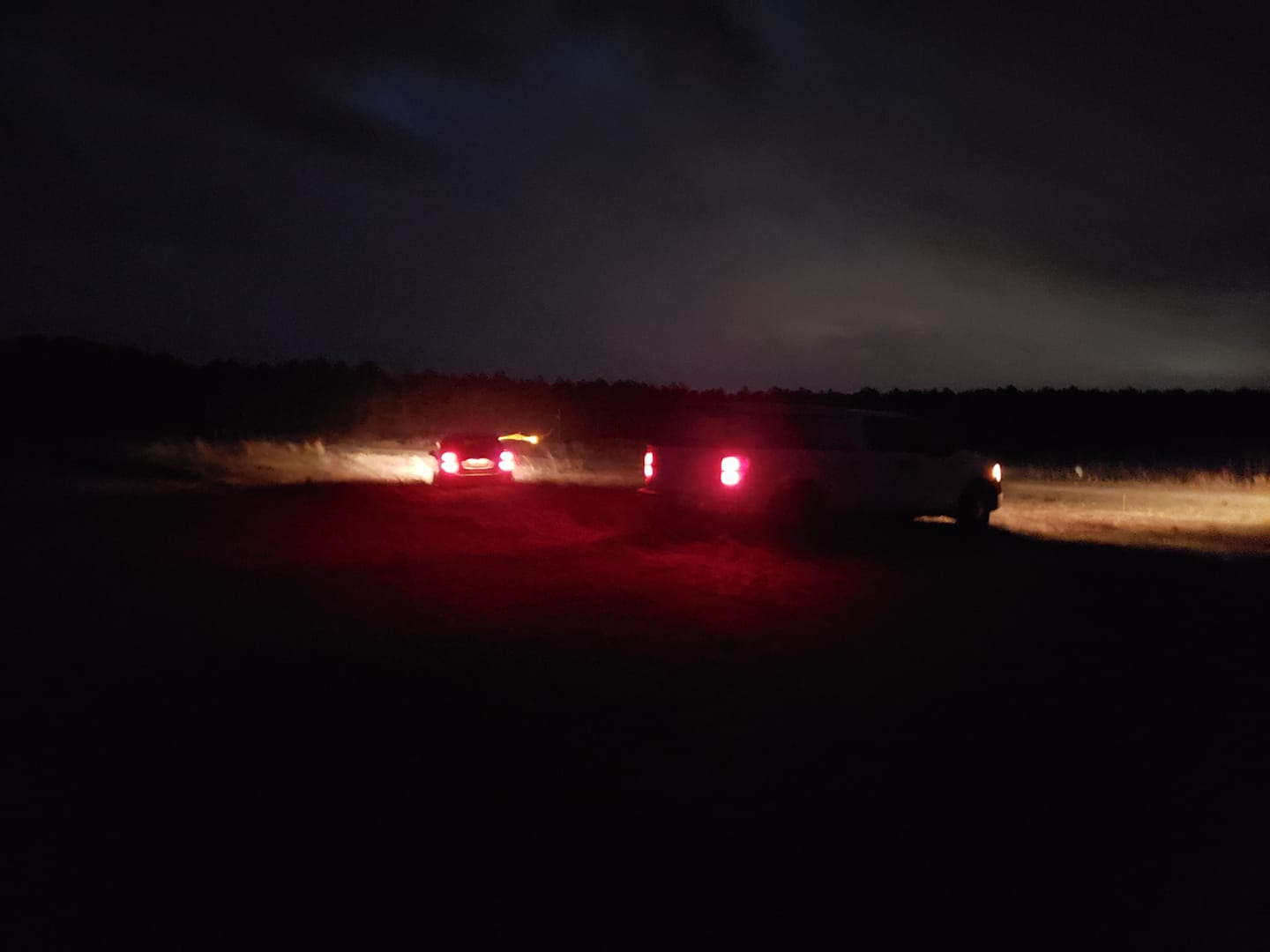