#1
I was thinking about getting a 3d printed and was wondering if anyone ever tried a 3d printed spar. I know it might be to big to print but you could try it in sections and glue it together with CA glue. If you tried this let me know!

#3
About two months ago I printed out 14 1.5mm (1/16") 7" root Clark Y ribs from PLA with lots of open area to save weight. Forgot what it all weighed all together but was significantly more than balsa. So much so that I tossed them in the trash. I've made things like formers, servo plates, control horns, steerable nose gear etc. I love printing what my dusty brain can handle in TinkerCad but I'm always mindful of the weight it will add to maintain strength. I haven't even considered printing spars because I'm concerned they'd likely need 100% infill and have the attending weight over wood. Plus I don't know how well they would hold up under aerobatic maneuvers without snapping. I use mainly PLA and PLA+ so don't know how other filaments would perform as a spar.

I hope others chime in with printed spar successes.

#4
I've not printed any spars because of the strength required and additional weight as Turbojoe stated. Ribs can be printed easily, but you have to be mindful of your weight. I've managed that by printing some spars with only perimeters and infill (no top or bottom layers). The newer lightweight PLA material can also save quite a bit of weight for plane parts. When it comes to spars, though, a carbon fiber shaft, yardstick, or aluminum bar is probably your best bet.

#5
It works just fine. I’d used them on a ms Corsair. If you are looking to maximize strength increase flow rate or nozzle size. Also be sure to rough up areas where you glue the spar to the plane or other spar segments. PETG is the way to go for ease of printing and durability, but if you can’t print PETG on your machine PLA should be adequate, you may just need more plastic and thus a heavier spar.

#6
How involved you have to get for the spar is largely dependent on the wingspan and type of flying (how many G's you want it to survive ). I have 3DLabPrint's P-38 with 55" wing span and they don't really even have a spar and it is designed for plain PLA. The P-38 is an early design of theirs that uses these rather curvy vertical lines that go through the full wing thickness. 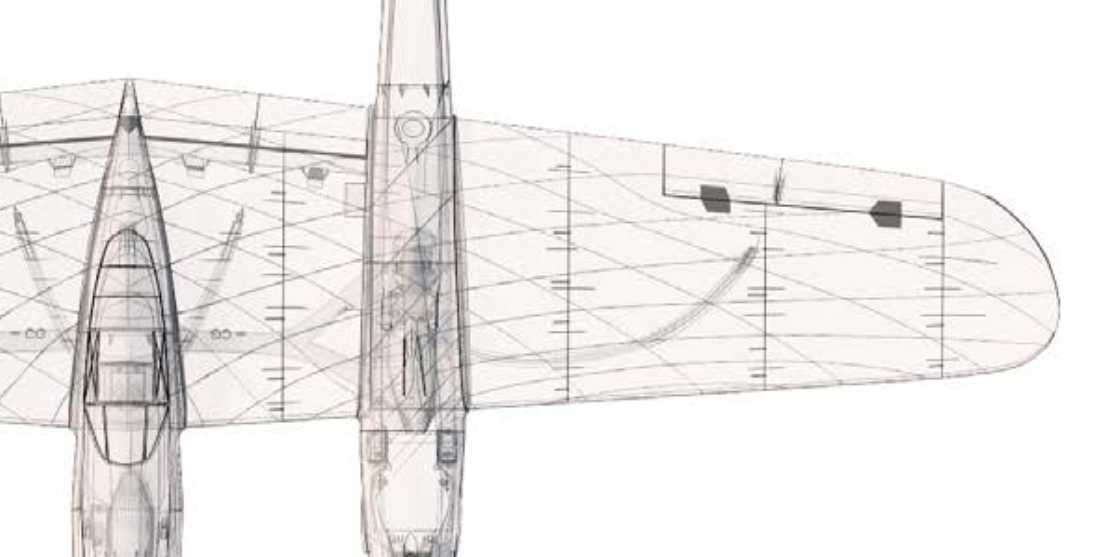 Their latest designs are more typical aircraft design where they have a fairly thick spar web with cap "sockets" so that you can go back after assembly and put in some other material for the spar caps... They suggest 1.5 mm diameter carbon fiber rods for the extremist flyers.

Some time ago I was working on a design that left a box section at the spar location. My plans were to make separate box beams with webs printed on the printer bed with +/- 45 degree layers, assemble them into the beam and then run carbon fiber tow for spar caps. This design was for a 10' foot span flying wing.

Here's a half-size portion of the wing I printed for proof of concept of the software.