#2
All it would take is a simple search in our archives: DamoRC created a beautiful model of Fat-Albert, the support aircraft for the Blue Angels.

#5
I like both planes for different reasons, but my vote is for the AC130.
B

#6
I was watching one of their other channels and saw that they have built a B-17 already, now I'm just waiting for the speed build kit to be available 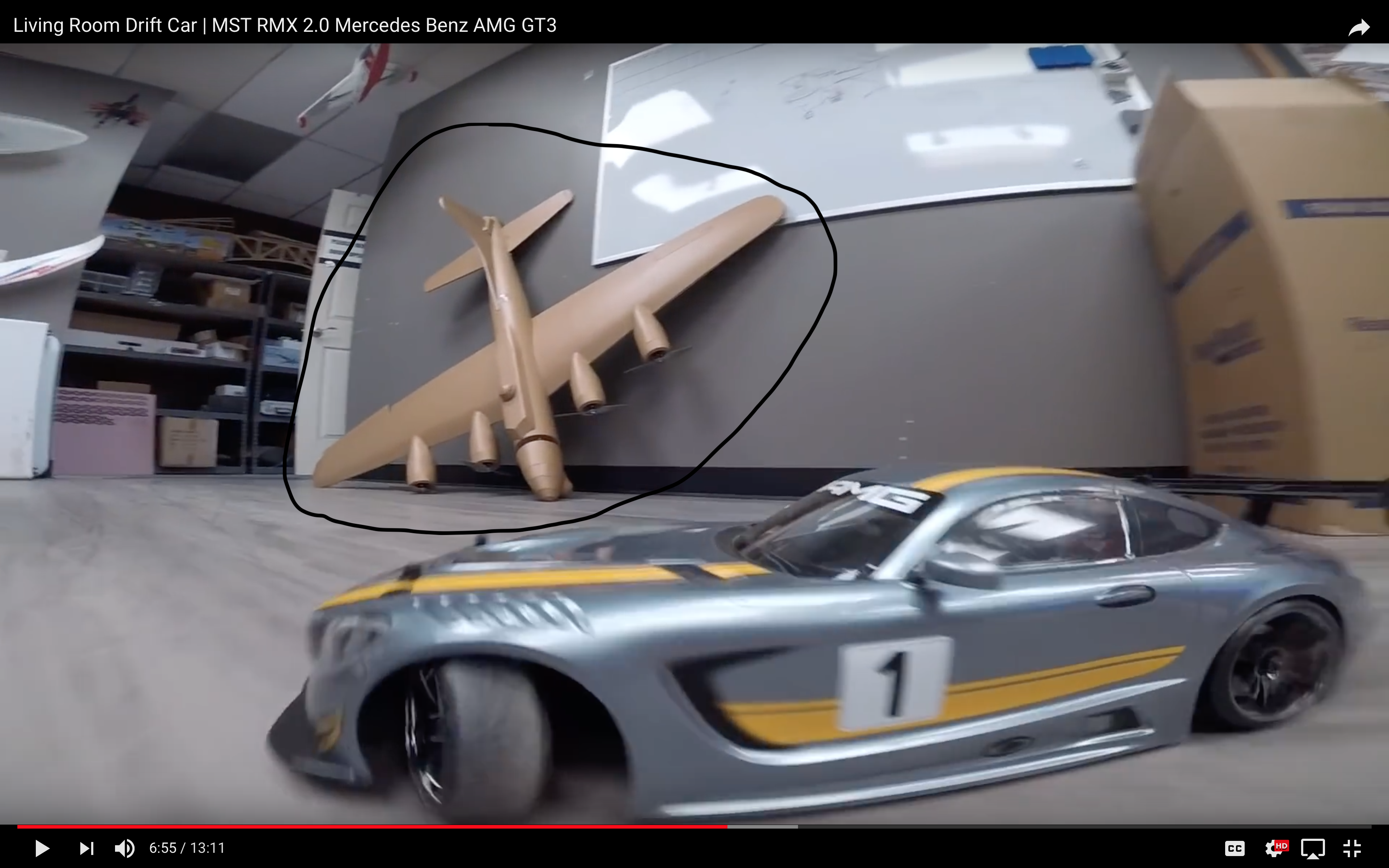 #7
B3nih4n4 said:
I was watching one of their other channels and saw that they have built a B-17 already, now I'm just waiting for the speed build kit to be available View attachment 127177
Click to expand...
I can't wait to see their release vid for it. Looks to be a G or H model, too, I definitely see a chin turret on it. Wonder if the kit has provisions for earlier models with fewer/different turrets, for working bomb bay doors and bomb release. That thing would be an almost perfect platform for bomb drop shenanigans, could simulate the bombardier using the Norden bombsite with an FPV camera aimed downwards and a buddybox system that'd let the bombardier take control of the plane while lining up the attack run. Would be super cool to do!

And for munitions, I'd use those Adventure Force foam nerf-dart-clones that are 200-for-7-bucks at Wal Mart. Cheap, harmless, plentiful, and about the right size to represent 250lb bombs out of that B-17.