#1
Do anyone here knows "Crimson Skies" series of the card and computer games?
The series is set in alternative-timeline universe, in the 1930's where United States has collapsed and cars were mostly replaced by airplanes and airships. It features plenty of fictional planes of unusual design, "zepellin"-based aircraft carriers and stuff like that. Some time ago I've build autogyro based on the "Ford Hoplite" gyrocopter which is a popular means of transport in the series.

That's how it looks in the series: 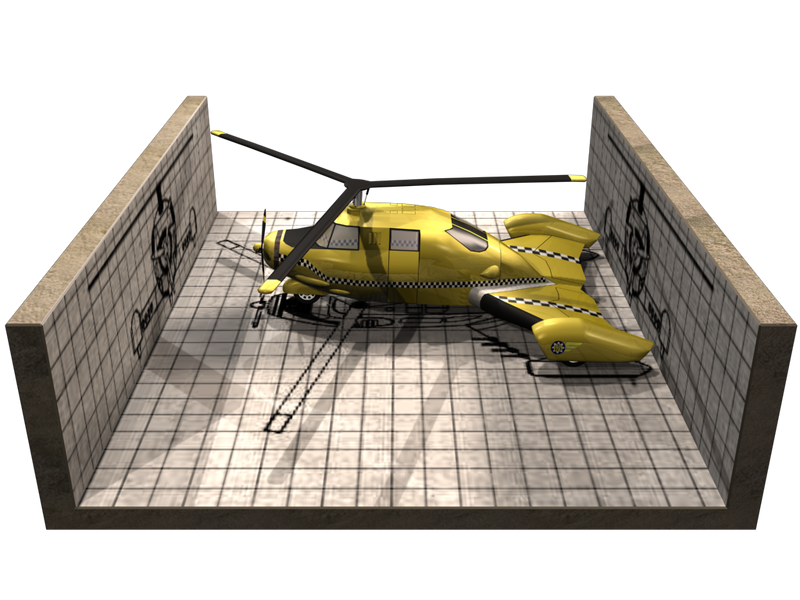 It's unfinished in this photo - since then I installed the motor (obviously) and replaced the rotor with a better one (wider, better balanced balsa/carbon fiber blades). Recently I got it in the air, but it's barely controllable - very unstable (probably because it's rotor can't be controlled and it doesn't have any self-stabilization features and too small rudders). I have to redesign it somehow. In the meantime I'm building my version of the well-known Twirl autogyro.

PS: I have plans to build more of the "Crimson Skies" stuff - like the "Devastator" (HK sells nice counter-rotating propeller kits which I want to use in this project): 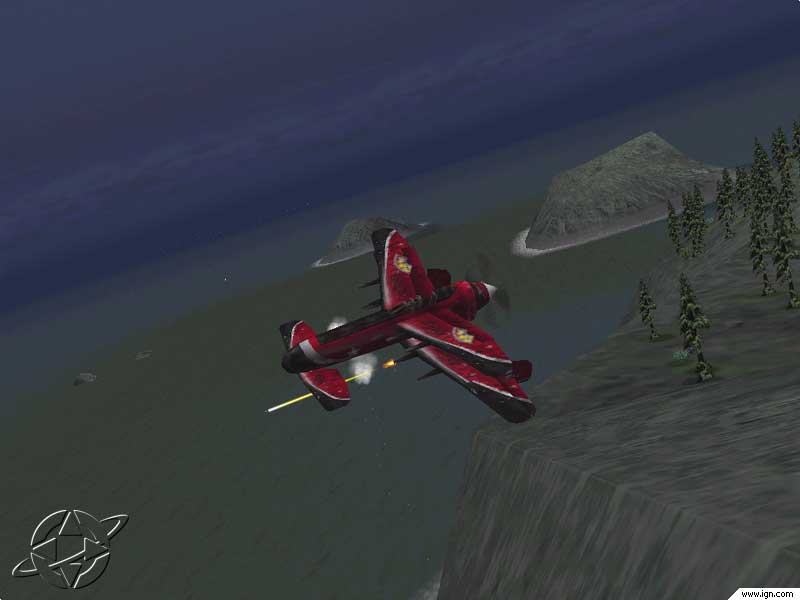 #2
Very interesting. Yes, I am aware of the Crimson Skies series.
I noticed this entry is a few years old. Have you made any progress?