Help needed on FPV setup for an FT Bloody Baron

I am building a Bloody Baron in which I want to install an FPV system.

unfortunately I have no idea on how to wire up all those things:

any help will be appreciated a lot

Mentor
#2
The VTx takes 7-36V in, you can use the outermost pins on your balance lead or connect directly to your main discharge leads. If you can, you should mount it outside the fuselage for optimal cooling.

#3
Also that VTX should allow you to power the camera from it, not separately, which is better. Check the plug leads that came with the VTX, there should be one with a camera size plug on, a bigger plug that goes into the VTX then two cables, a red and a black one usually, that are the power in. Connect those two to the main power however you like then the camera will get filtered 5v from the VTX.
The third bare wire on the plug is the Smart Audio wire, that usually connects to a UART on a flight controller. You won’t need that, there’s no way of controlling it on your set up. Tape the end off and leave it loose.
Make sure the VTX as noted above has good airflow and get the antenna somewhere away from motors and ESC’s, ideally firmly held in place so it won’t pull on the pigtail in a crash. Also never power the VTX up without an antenna plugged in.

#4
@FDS @ElectriSean, thank you so much for your tips. it's a bit overwhelming for me to face such a huge hobby without the support of people who can help during the "learning curve"

#5
No probs, gear mistakes are expensive!

Quick post to tell u I succeeded in my first flight with my trainer.


Thanks for the tips again.. 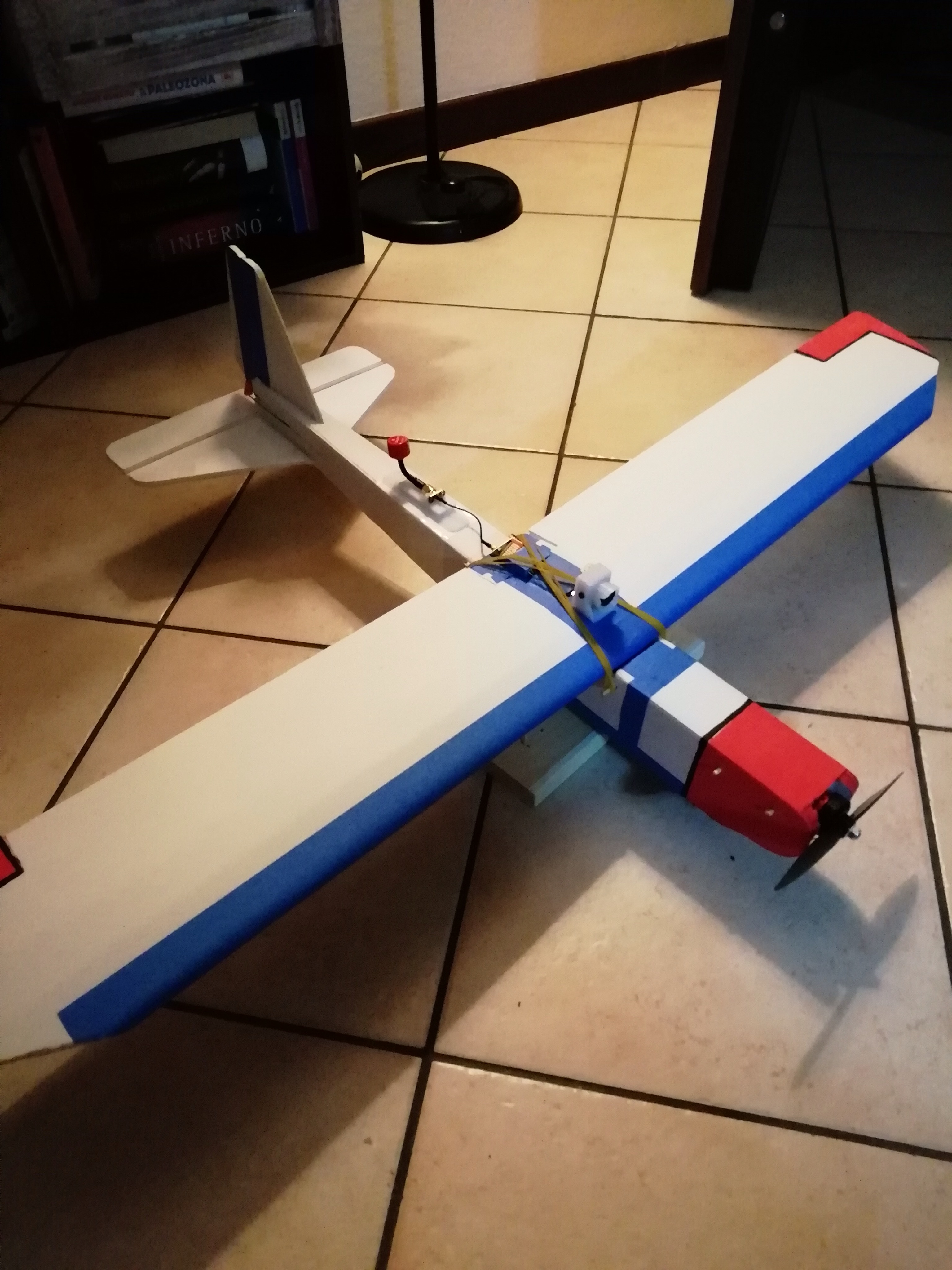 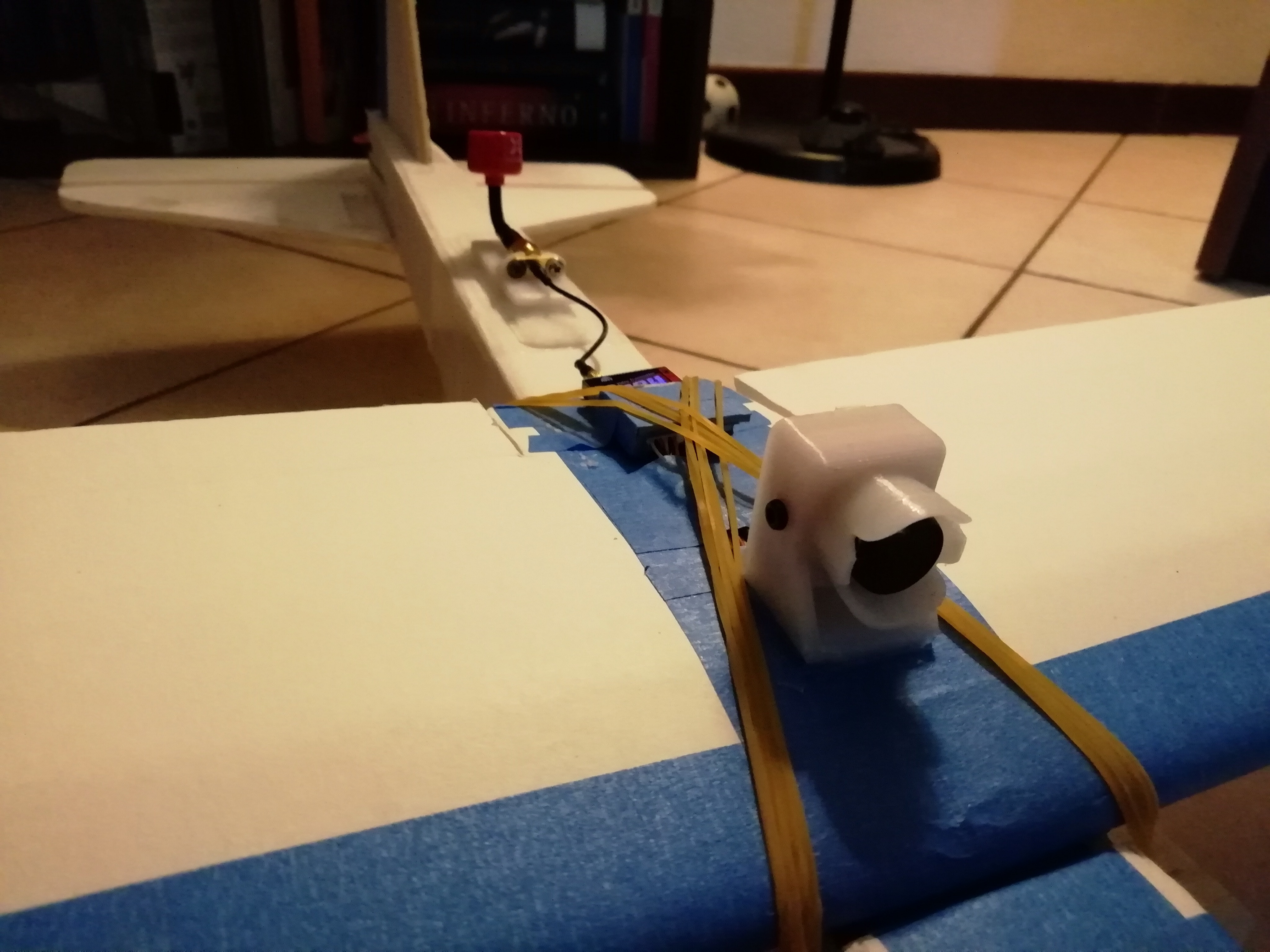