#1
Decided on my next build, The Sky-Shark (as it also was called). As shown, im liking 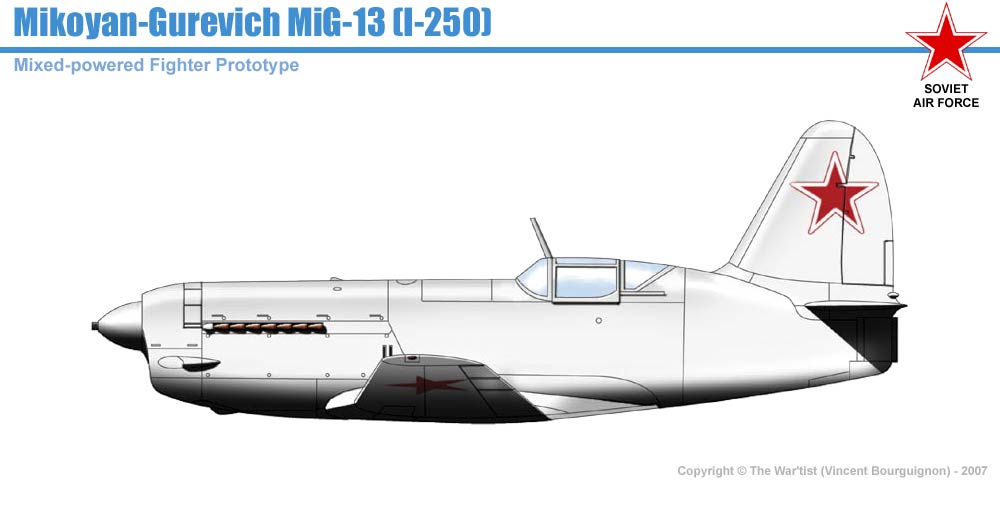 unconvential not much known aircrafts, and this plane gives it all...just look at the cockpit placing and the high tailfin

In service for Russia 1945 - 1946 , developed in 1944 as a quite successful high-performance fighter. (ok, it was just 12 planes, but... )
the Mikoyan-Gurevich I-250 , aka Mig 13, aka Sky Shark reached speeds of 510 mph that time.
The VRDK was a motorjet, not a plain jet, or with a conventional jet- engine as known today. .The "jet"-part was more a clutchoperated fuelmated ignited compressor, driven by main engine who also drive the prop. A booster.

A perfect plane for multipower, a conventional prop in front, and an EDF in middle/back set up on same speed-channel, or by acceleration push? 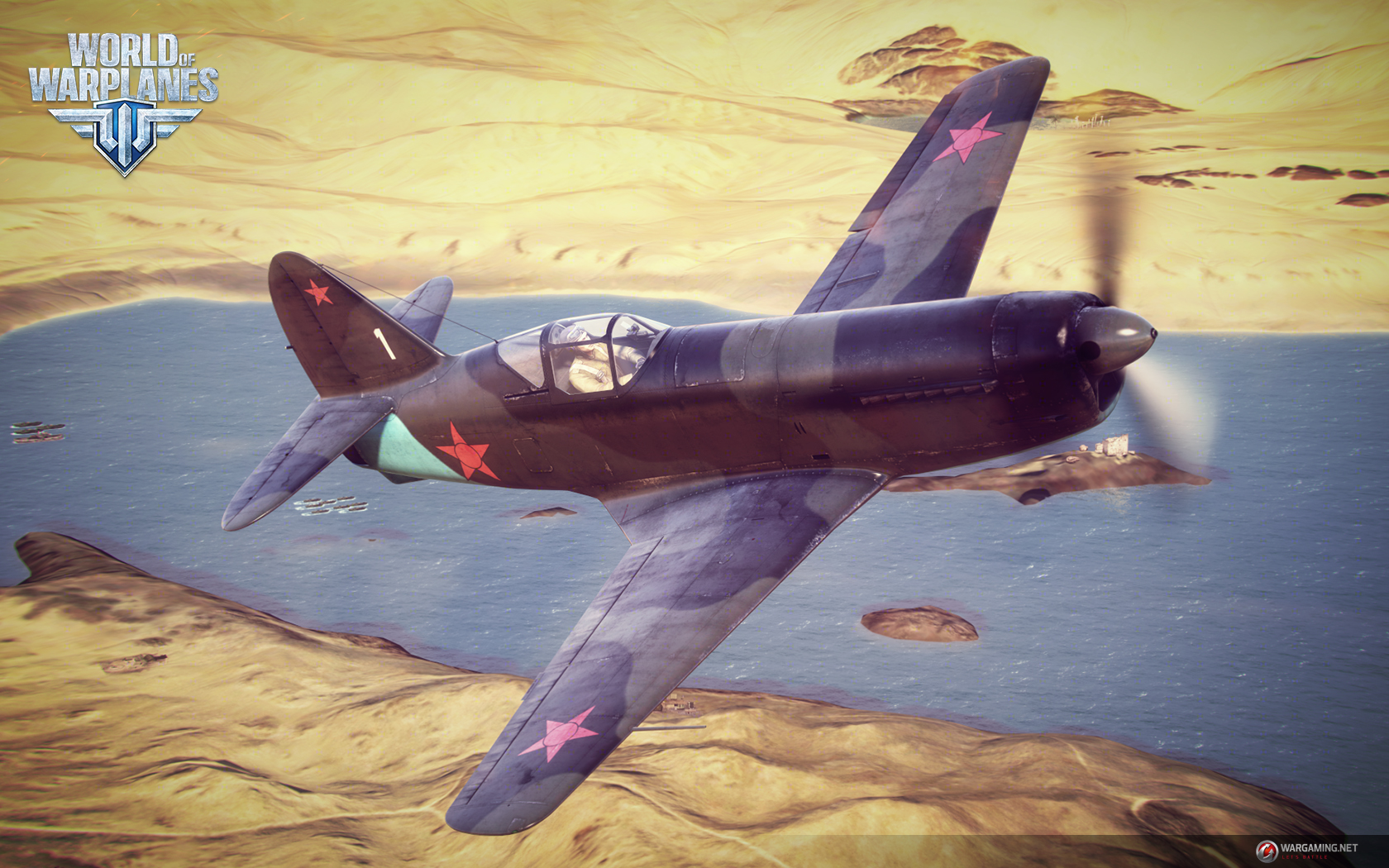 #2
"plans" of the main parts laid out. As with a earlier build (Yokosuka D4Y) i found someone who had this "MIG 13" plane as a papermodel, then its easier to start, by using that plans , zoom it to fit sizes wanted, and adjust parts to fit the build.

This is also gonna be buildt "Master style", because it will look nicer, and more scale.

#3
reinforcing for wing done by a plate of glassfiber.

#4
have put together the internals, and started with skinned the first part, the rear end.

#5
fuselage pretty much done...... even tailfins in place 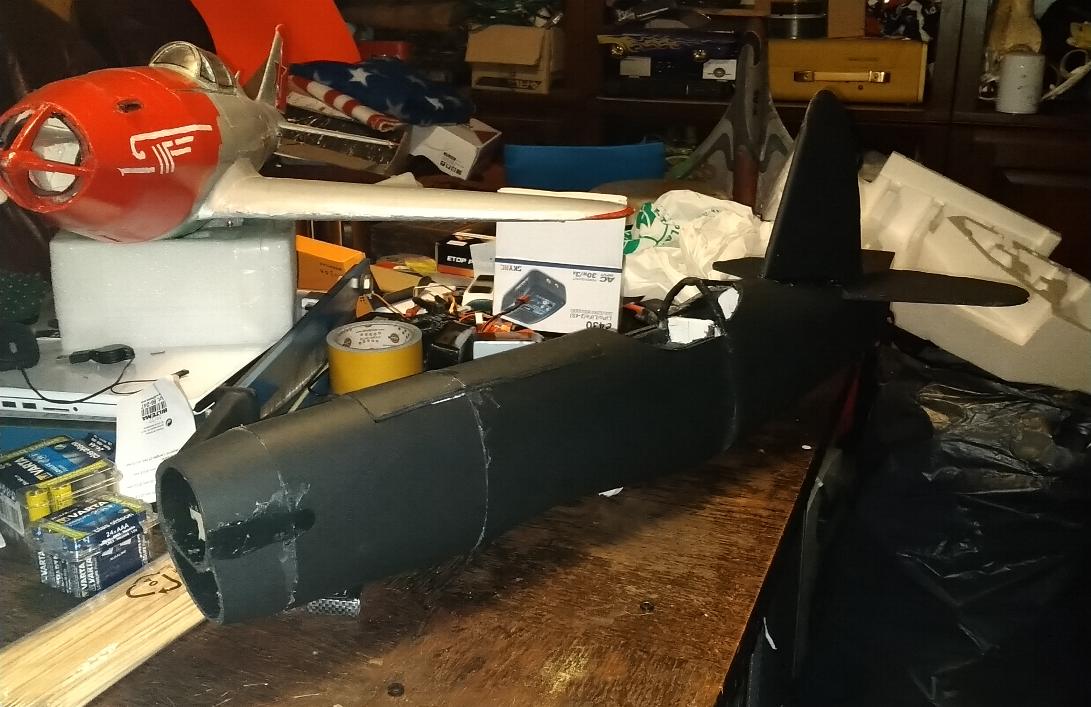 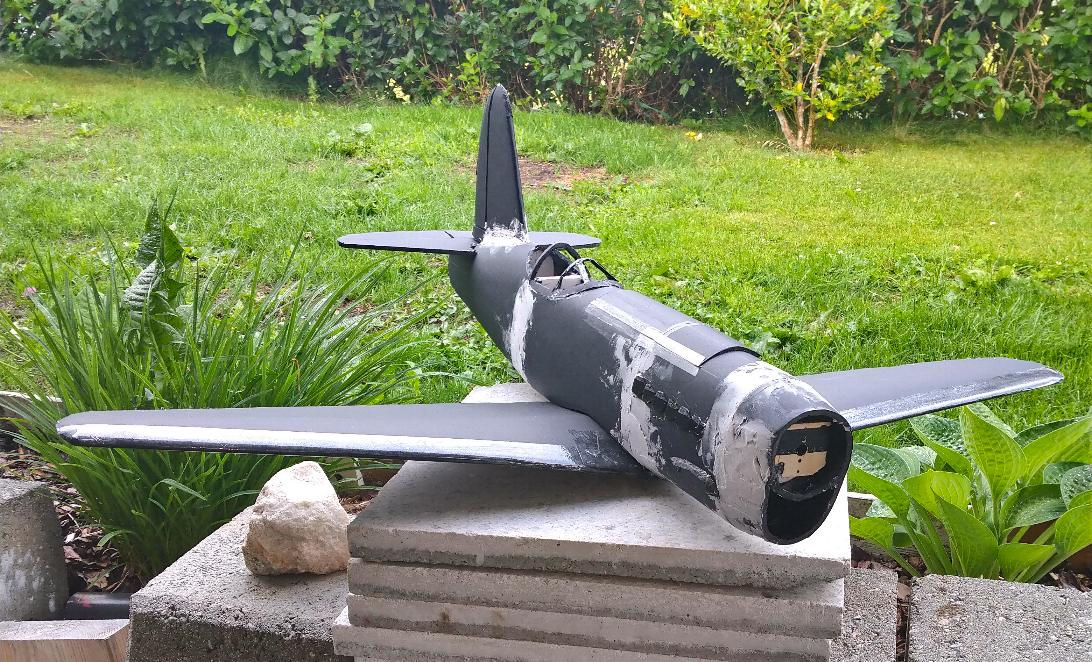 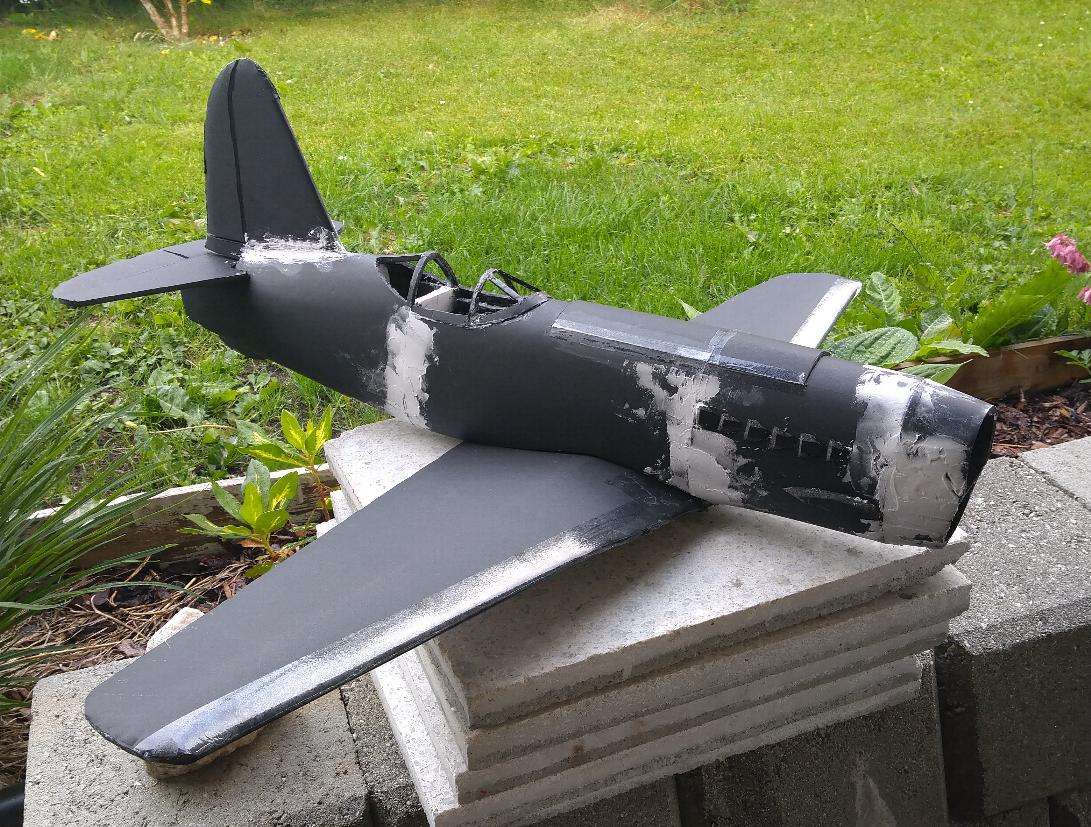 #7
Such an interesting build!
What putty are you using?

#8
Rhaps said:
Such an interesting build!
What putty are you using?
Click to expand...
light weight wall filler.
Yes, its a very interesting plane. Not the prettiest, but the technology history does overcome it. The first plane who was a mixed propulsion fighter that actually worked, who was set into service. The others was just with a onetime rocket blast help..here it would work when wanted extra power.

It has a lot of ideas/parts who is similar with others planes at that time.. just check the wing and stabilizer with the Yak 3 to 9. or even simiaritys with mig 3. eg.
The wing profile on this plane, was the forerunner for jetage wingprofiles in many 10-years after.
Last edited: Wednesday at 10:26 PM

#9
didnt have the exact correct color (should been more "bluegray") but so what, it looks nice !
Details, wingfastner eg, pluss electronics eg to do... 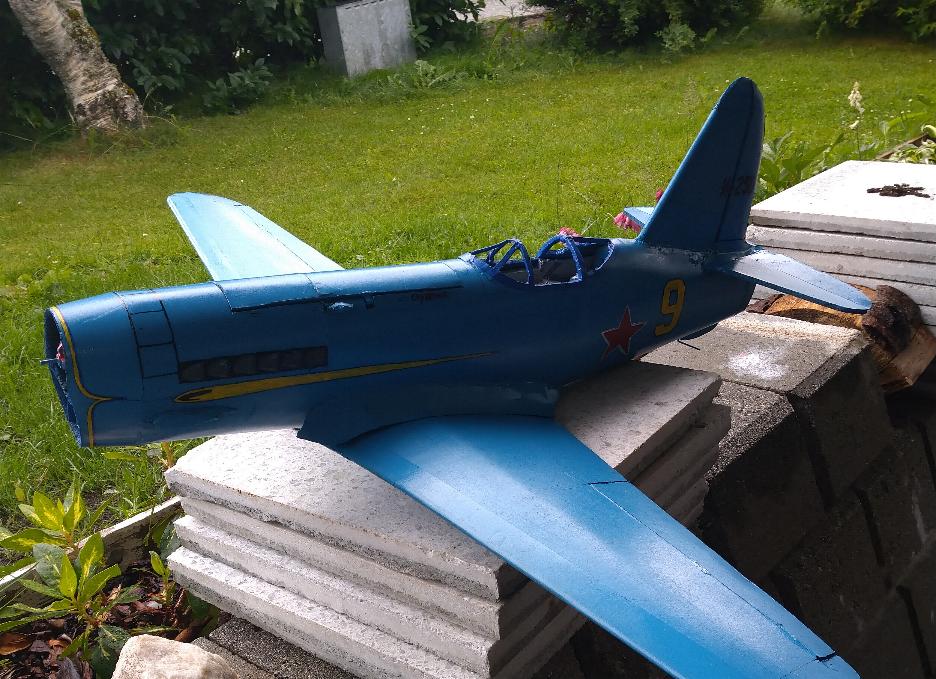 #10
Of the originals.. the prototype was gray, plain just boring gray.... the versions after was bluegray, as mine planned, or a even more graybluish. The blue was the only one with the yellow graphics, without the Russian star all have..
No version was in camo.