#1
I have a lightly used Futaba T7C 2.4 GHz radio that I bought brand new 8 years ago. The LCD screen still has the protective film on it from the factory.

This is setup for Mode 2, but this can be changed. This is also setup with the 'Helicopter' throttle gimble which has smooth tension throw instead of a ratcheting throw.

This radio works for Airplane and Helicopter models, but DOES NOT work for quads/multirotors. It will probably work for gliders, but I don't think it has glider specific programming.

Would like to get $150 $125 shipped via USPS flat rate medium box. Shipping to continental United States only because of lithium batteries. 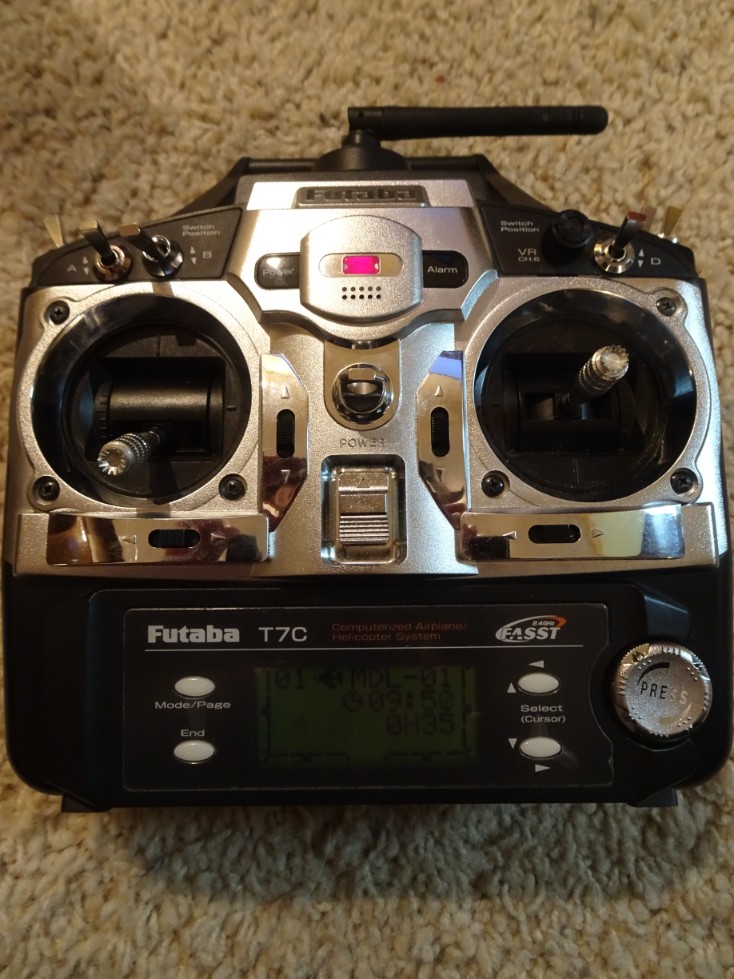 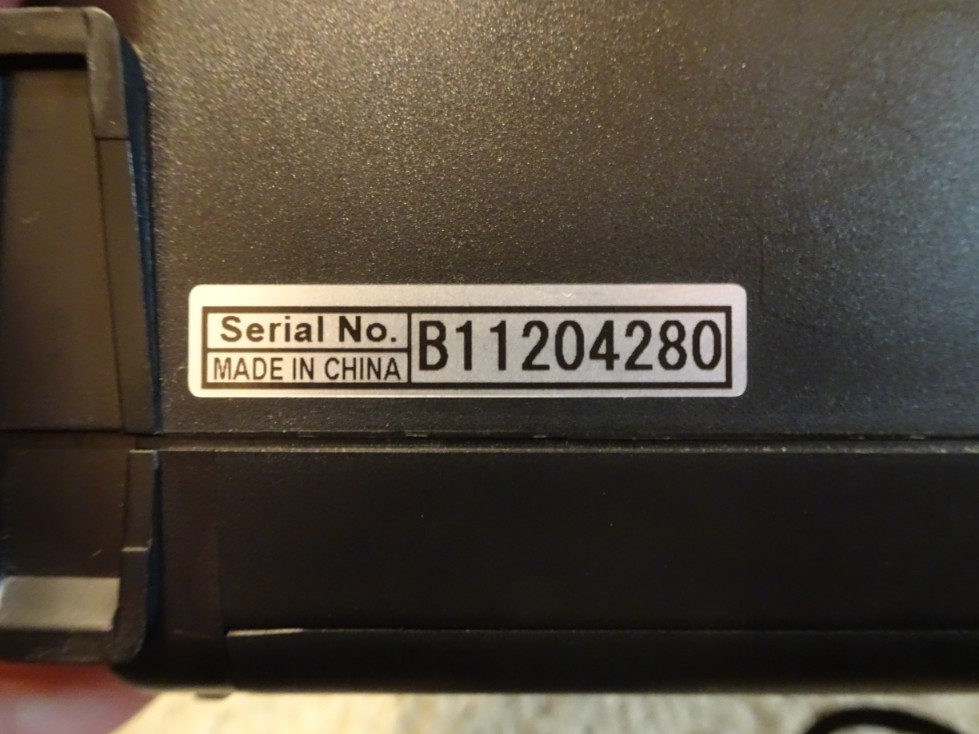 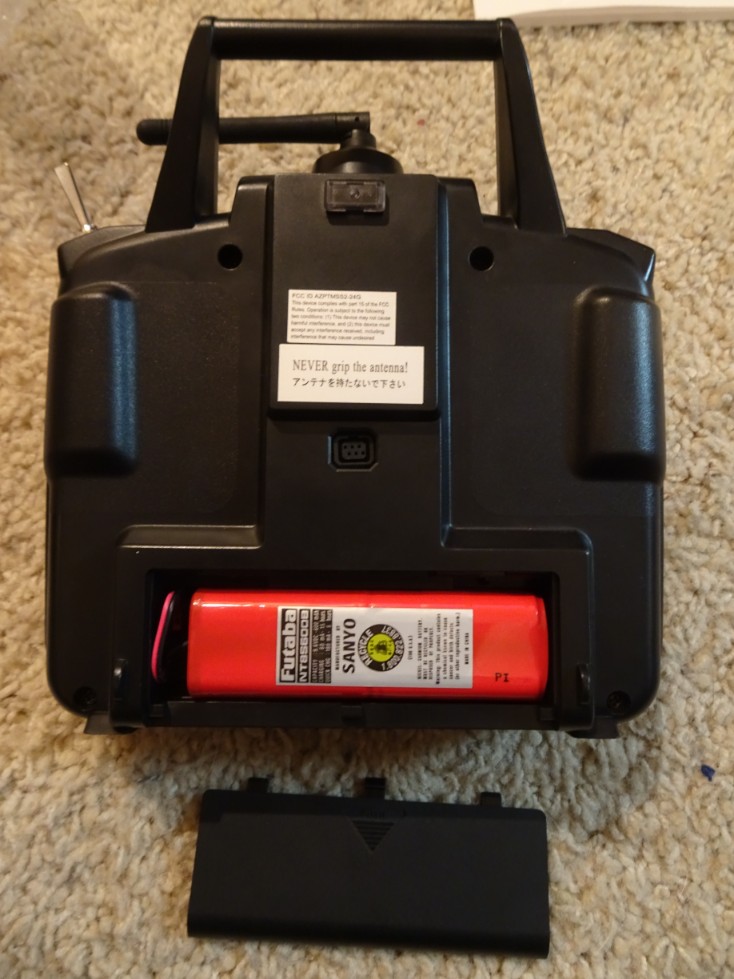 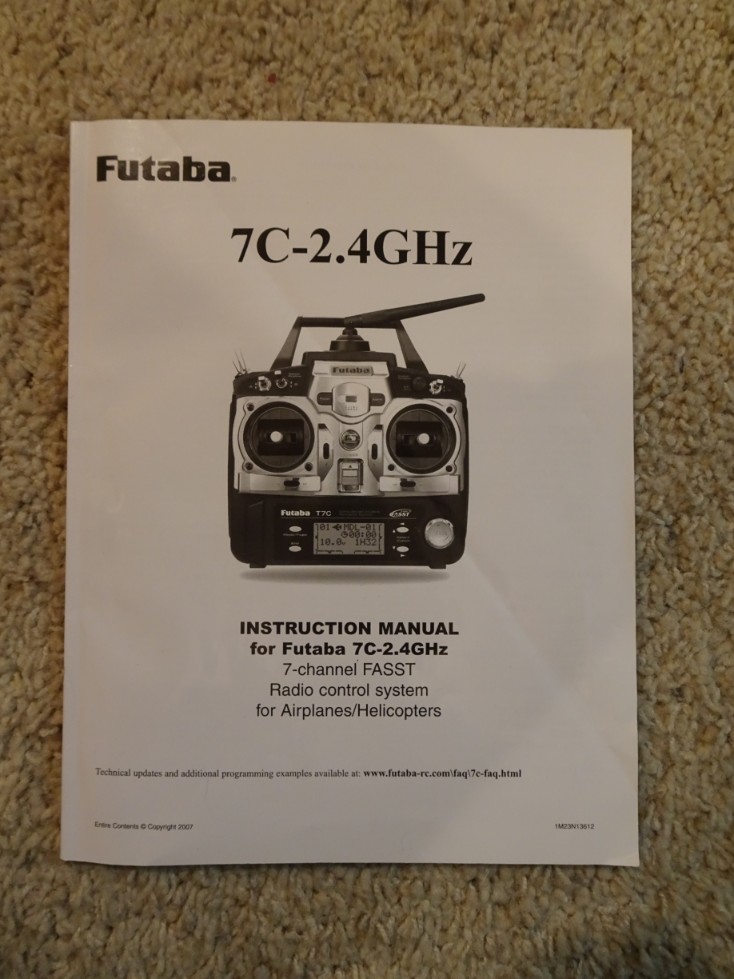 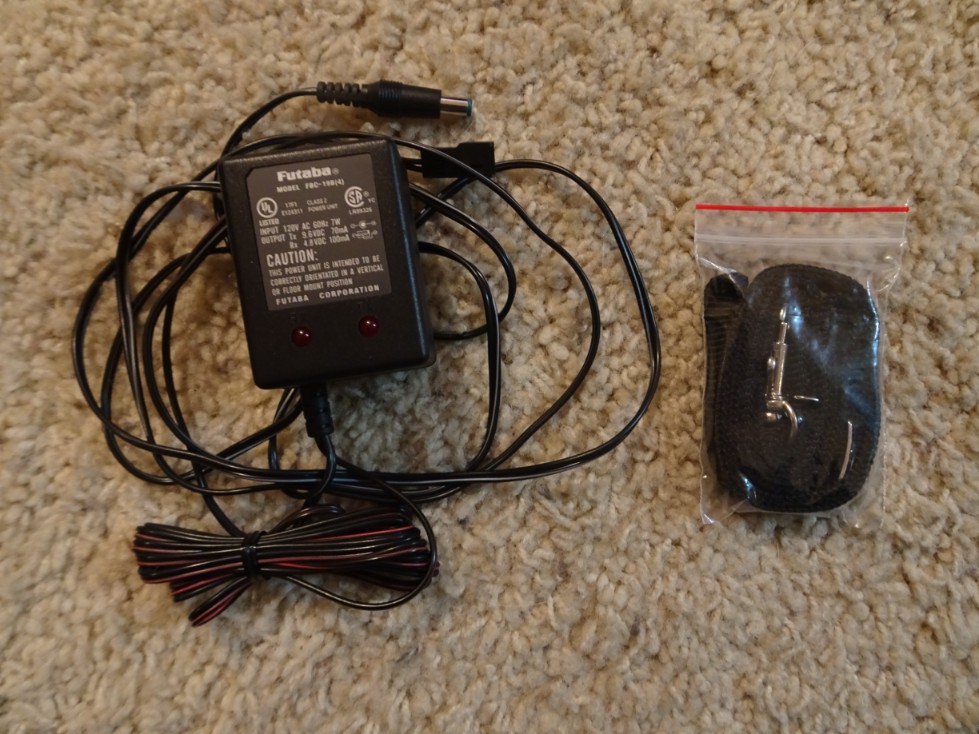 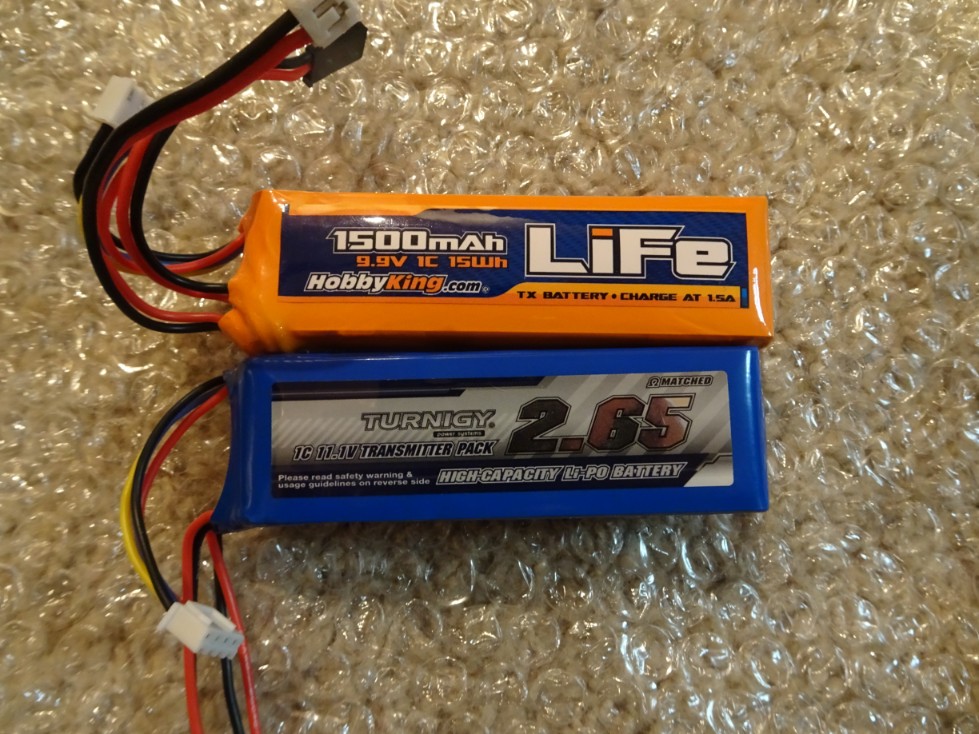 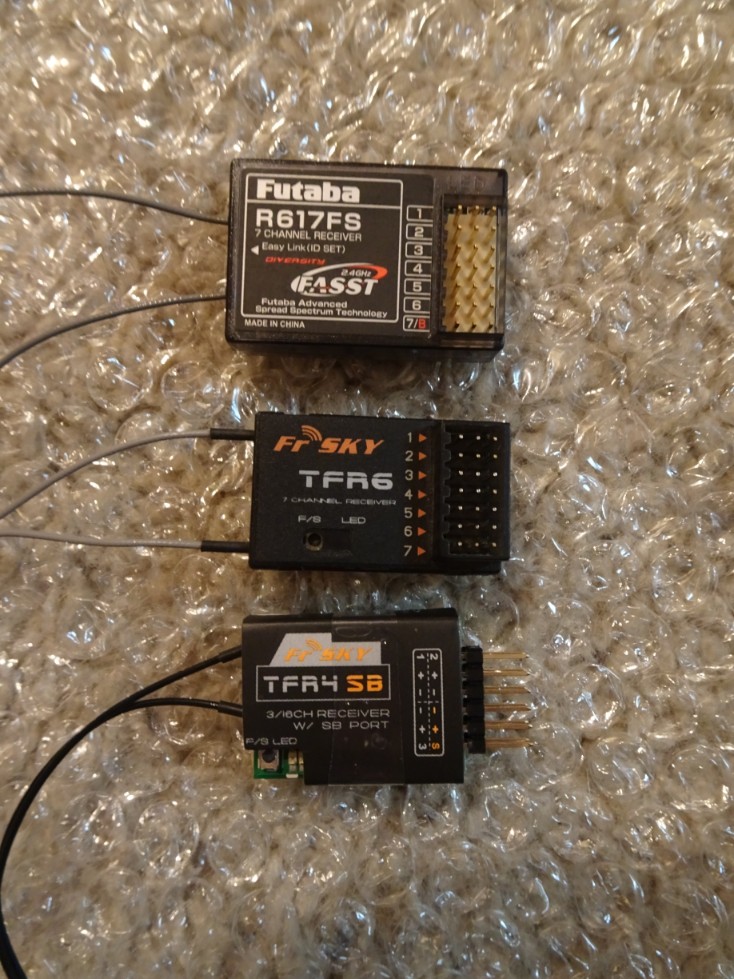 #2
This transmitter setup is still available and looking for a good home!

#4
If its still available ill buy it