WIG 1.0 - The Mayfly (Monster Snowball with Canard and A-Tail) 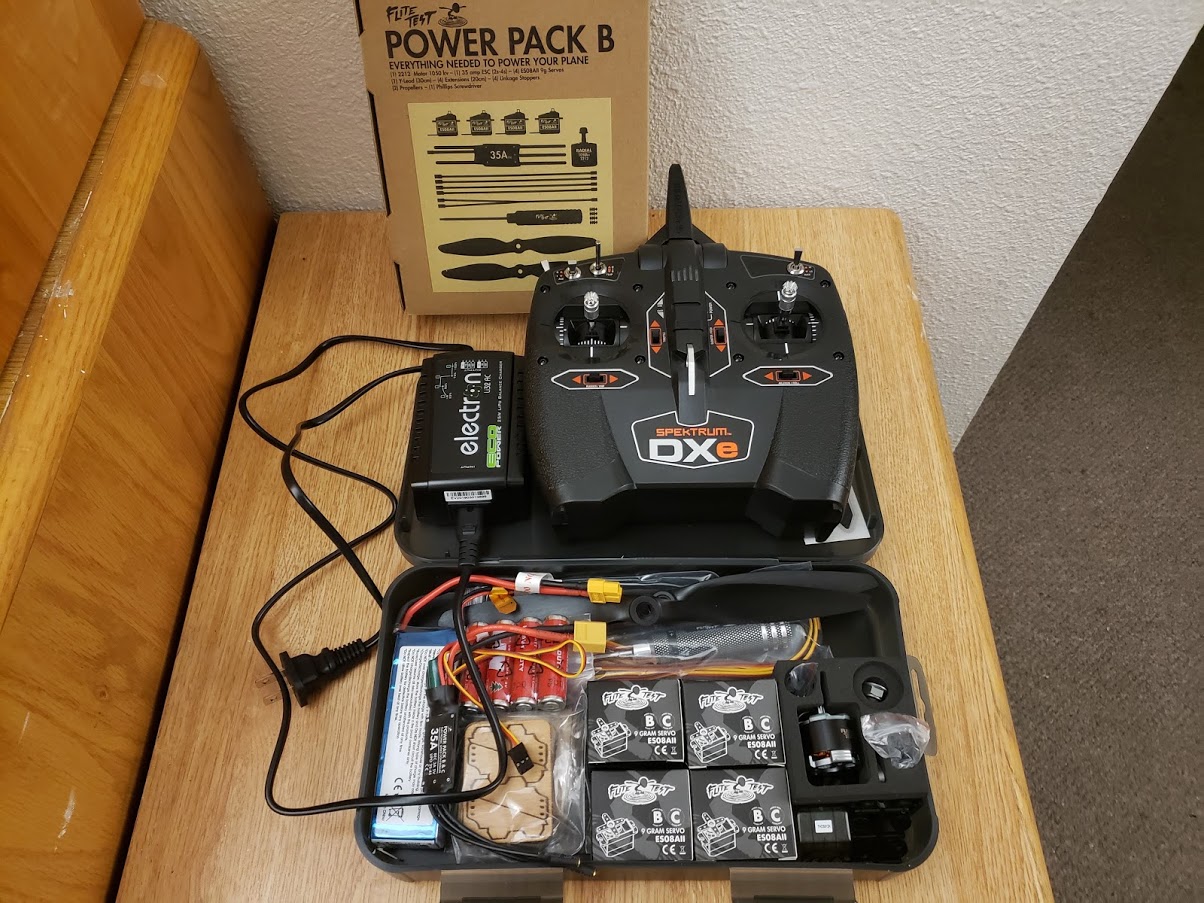 I recently got into this RC plane building hobby a few weeks ago. Much thanks to FliteTest for making it much easier to get into this hobby than when I first tried almost a decade ago. This is just the first incarnation in a series of designs that I have planned to build over the next several months. I have been interested in researching ground effect vehicles for years, but I found the math the and CFD pretty hard to get into. Thus, I have decided to dabble in a little practical experimentation. Even though I will be drawing inspiration from previous planes that I have seen, I intend to try something a bit different every time. Perhaps, I can add to what is out there and inspire new builds. For now I enjoy the designing and building just as much as the flying! 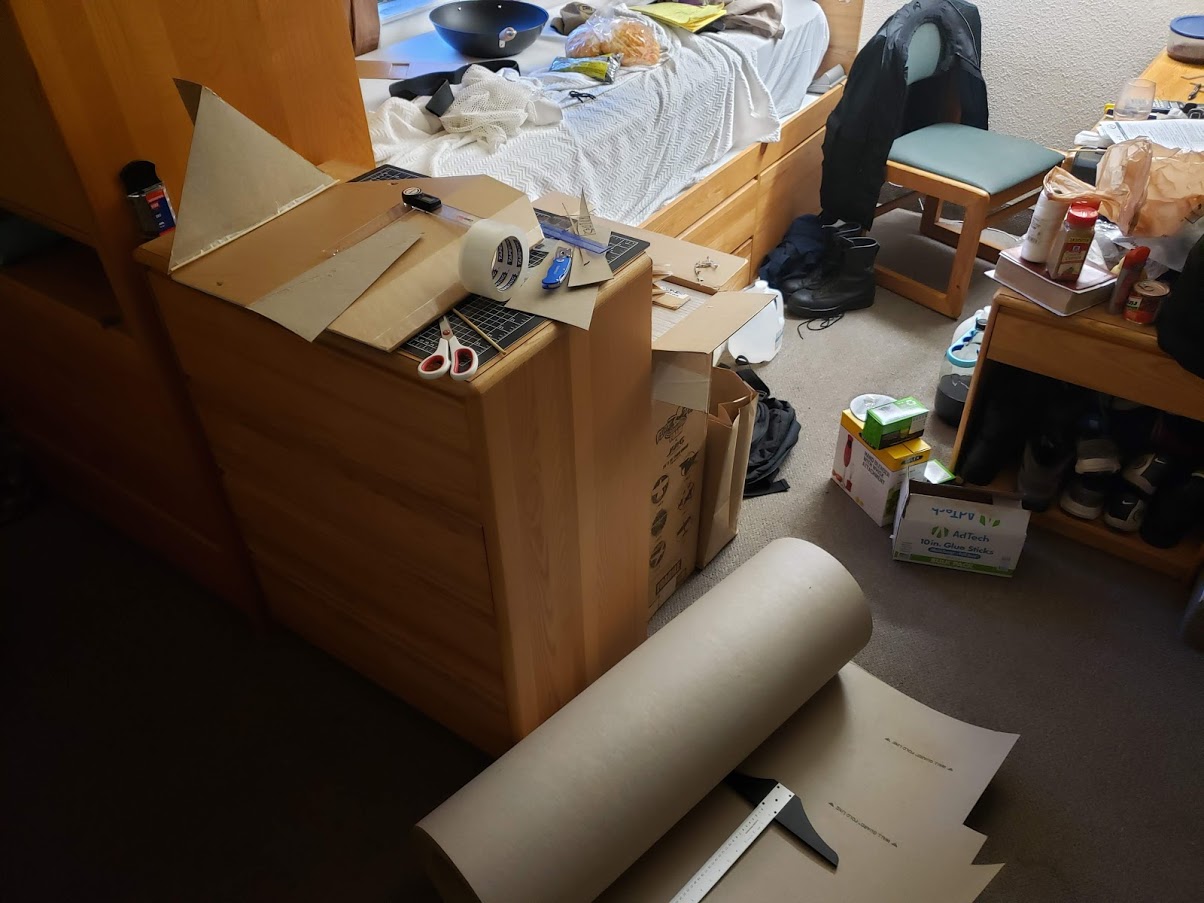 I tried to keep from going too complicated or crazy for my first design [ever]. The idea was to take the Monster Snowball add incorporate a canard into the float/skids for added longitudinal stability and switch to detachable winglets and an A-tail for easier storage and transport. Other differences include trying a vertical battery mount for better weight distribution and utilizing a 7x3.5x3 drone prop instead of the 9x4.5 that comes default with the power pack B. 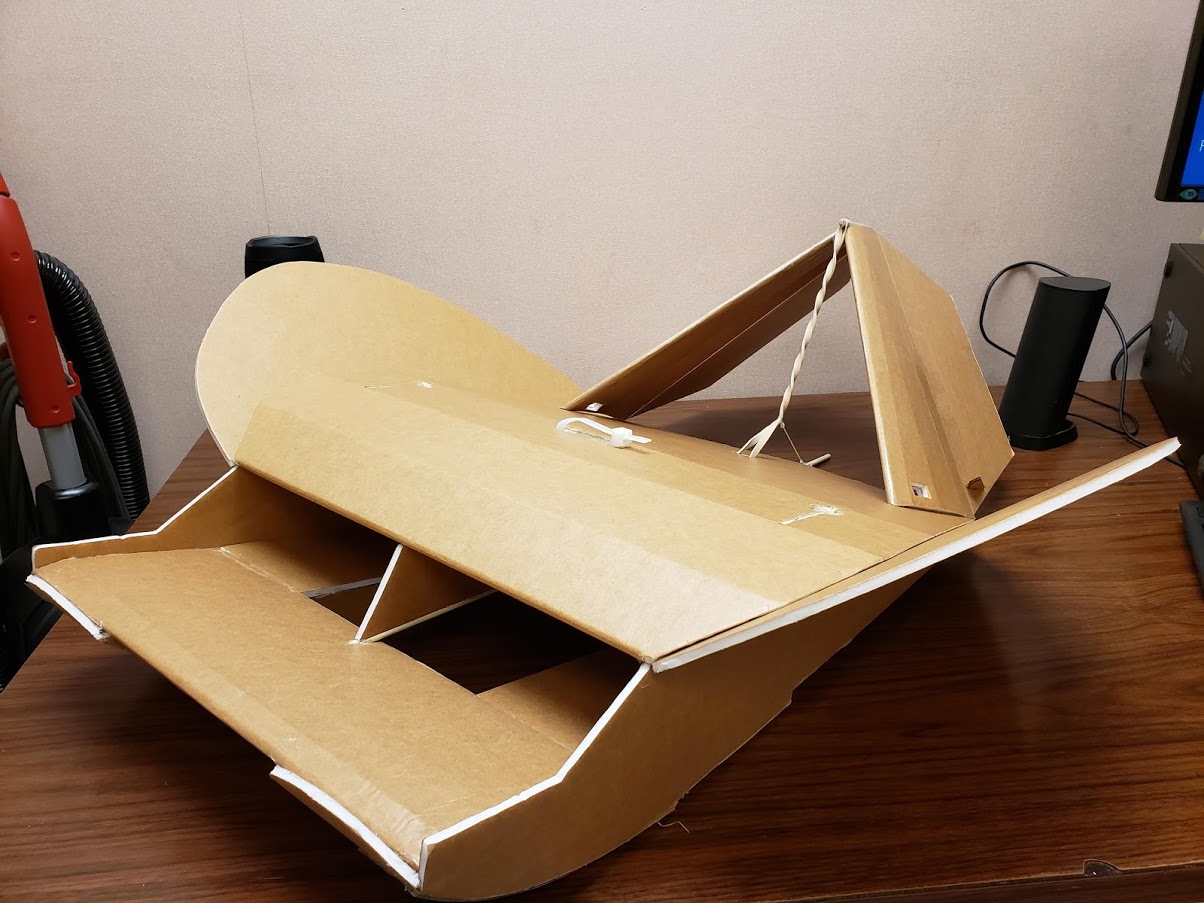 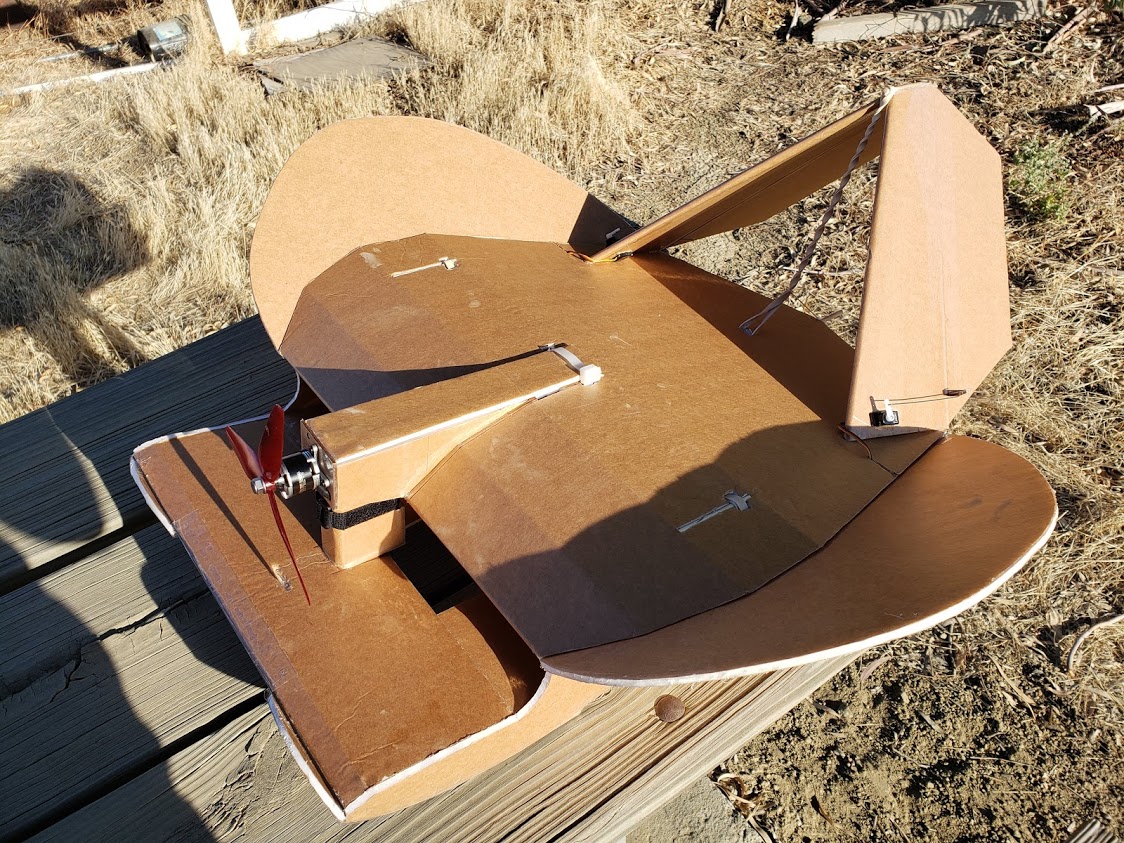 There are many things that I learned during the building or having flown the plane today that are already incorporated into the next design. Lets start with what I was satisfied with after flying it today: great trust to weight ratio/thrust angle/CG location, A-tail design is easy to maneuver in the horizontal plane both in and out of GE, and winglets pop right back in place after [hard landings]. This was my first real experience flying a RC plane; I have no doubts that with more experience, better setup, and better conditions I would have had a good flying experience with this plane. A few things that I have learned and have already accounted for in the next build/fly day: foam board and gravel parking lots do not mix, distance those pointy motor mounting screws away from the battery, I should have reinforced those float/skids more, and I need to do something to reduce that pitch sensitivity! 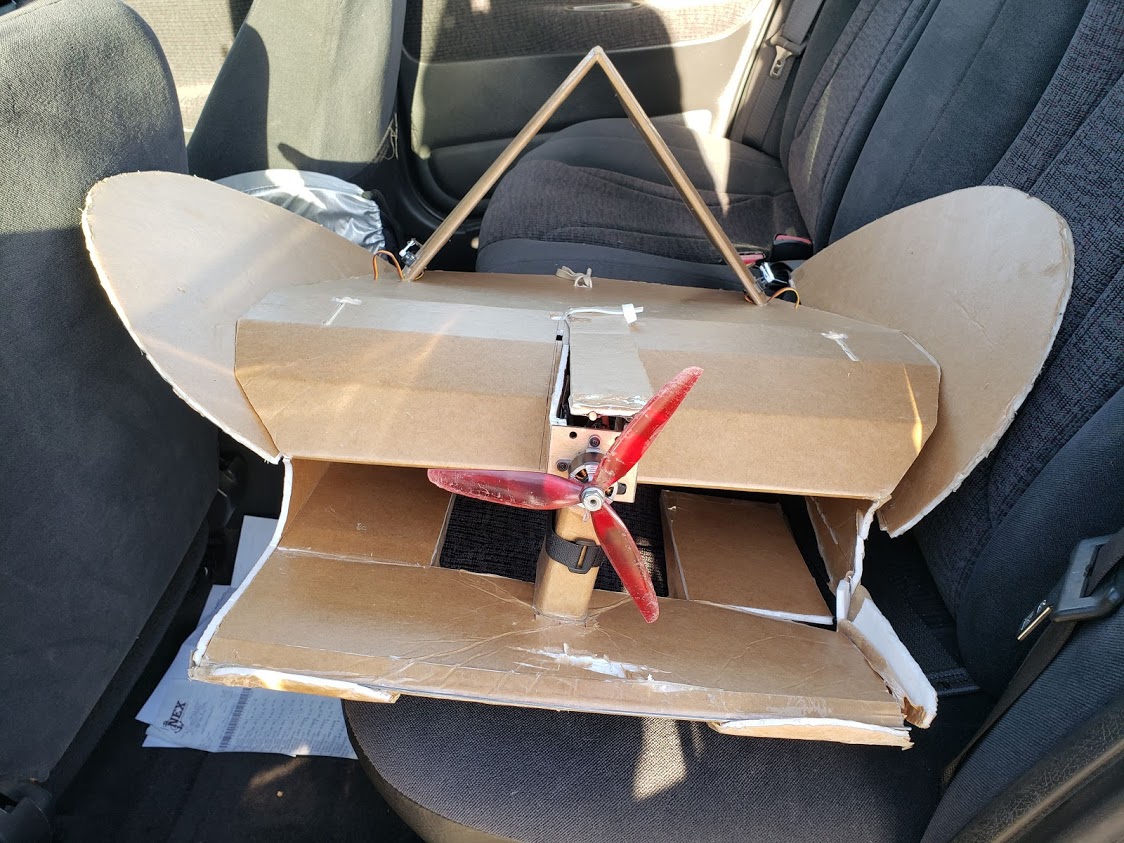 I could easily replace and retrofit the Mayfly, yet just as its namesake, this plane is destined to only fly one day. I knew going in that this plane was going to mostly be a learning experience. I am very excited about the next design I have already sketched up that is set to improve on this design in many ways. Next time I will update you guys with the progress on WIG 2.0 - The Grasshopper.
Last edited: Oct 6, 2019