#1
I am building a 36 inch version of Peter Rake's eindecker from magazine plans. There are no instructions. Is there any recommendations for covering? Is there a iron on system available for light weight models?
'

#2
It's been so long since I bought lightweight covering... I think I went with MicroLite iron-on covering last time, but it is no longer being produced. AeroLITE and So-Lite are similar products. Stevensaero carries the AeroLITE. So-lite probably has to be ordered in from the UK.

For more vintage covering materials, SIG makes Silkspan tissue though it seems a bit expensive to me at $2.68 for a 2'x3' sheet. There's also Japanese tissue; I know Brodak sells some, but there are probably other suppliers as well.
Some people have been using laminating films, but I have no experience with that.

#3
If you're a dinosaur like me, you can do dacron fabric from a fabric store in very light weights. Heat shrinks but has to be painted preferably with a solvent based shellac or lacquer. Nitrate/butyrate dopes were traditional, and I have used latex house paint.
T

I've not used it yet, but plan to give it a try. Folks that have used it report that its light, durable and best of all, cheap. YMMV.

#5
There are five that I have used that are still available (when in stock).

Ultracote makes 2 versions; one is Parklite, the other is Ultracote Lite. They feel and weigh about the same. Parklite is opaque colors, while Ultracote Lite are transparents. Unfortunately, I have been watching their stock levels lately as I would like to use some on an upcoming project and many of the colors seem to be perpetually on backorder :-(. 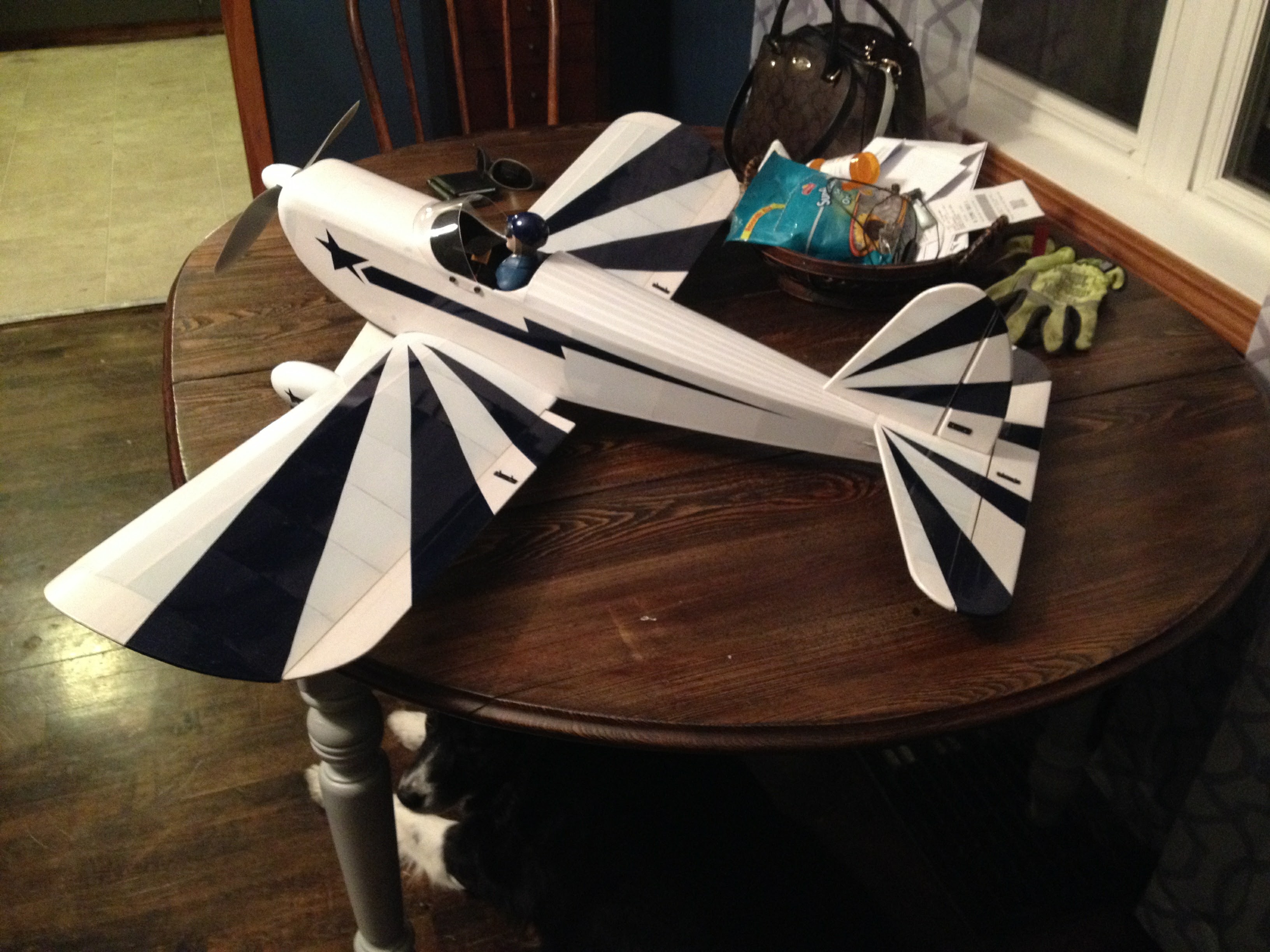 My Diana glider has Ultracote Lite for the transparent purple. The fuse was covered with another option, DocuLam. Doculam works very much like the Parklite/ Ultracote Lite. I scuffed it and sprayed it with Rustoleum 2X spray paint after and it seems to hold up ok. 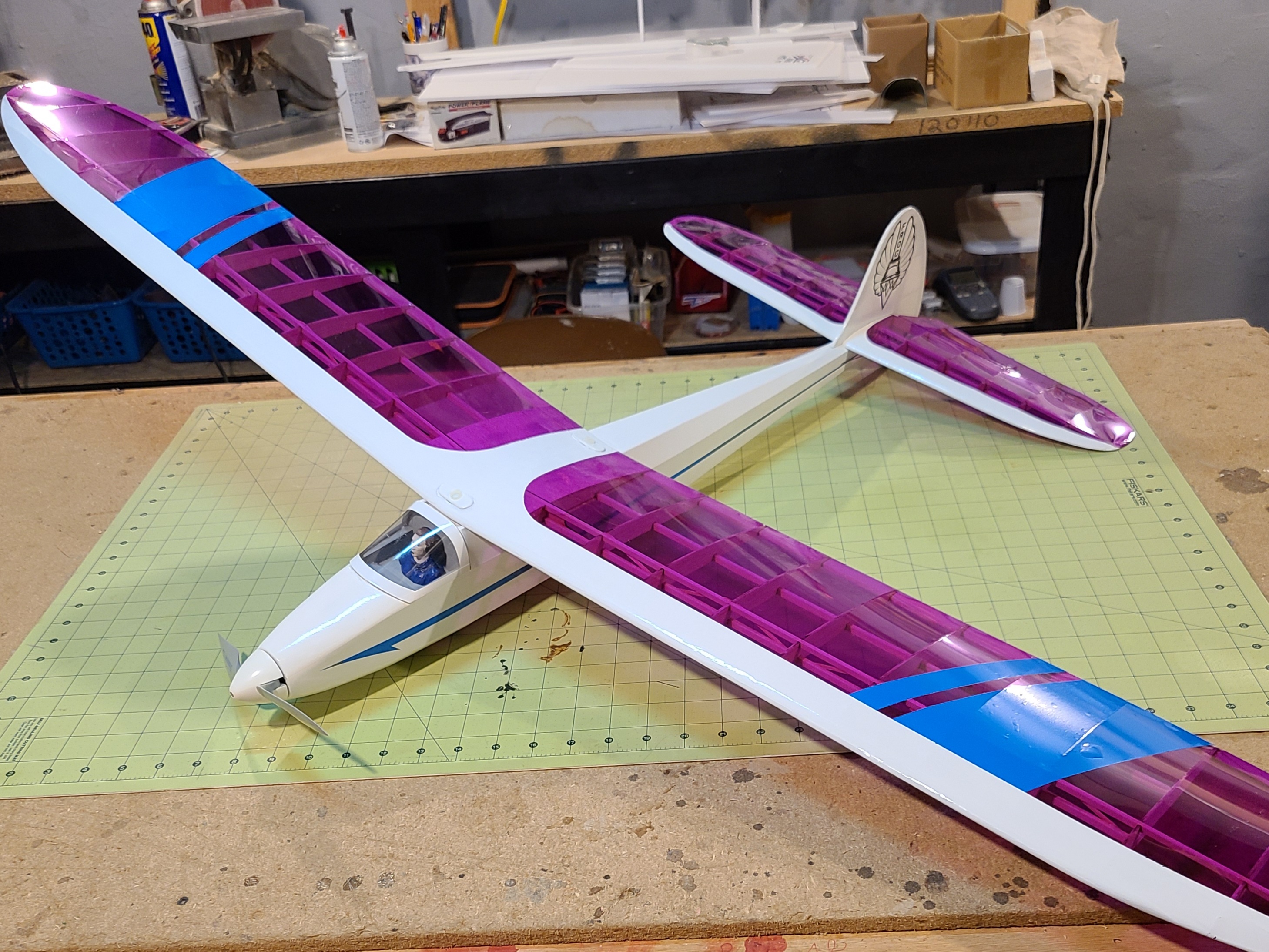 Tench mentioned Aero-Lite from Stevensaero. I used it on their Ring-Rat and S-Pou kits. It feels very similar to the Parklite/Ultracote Lite and works quite well. 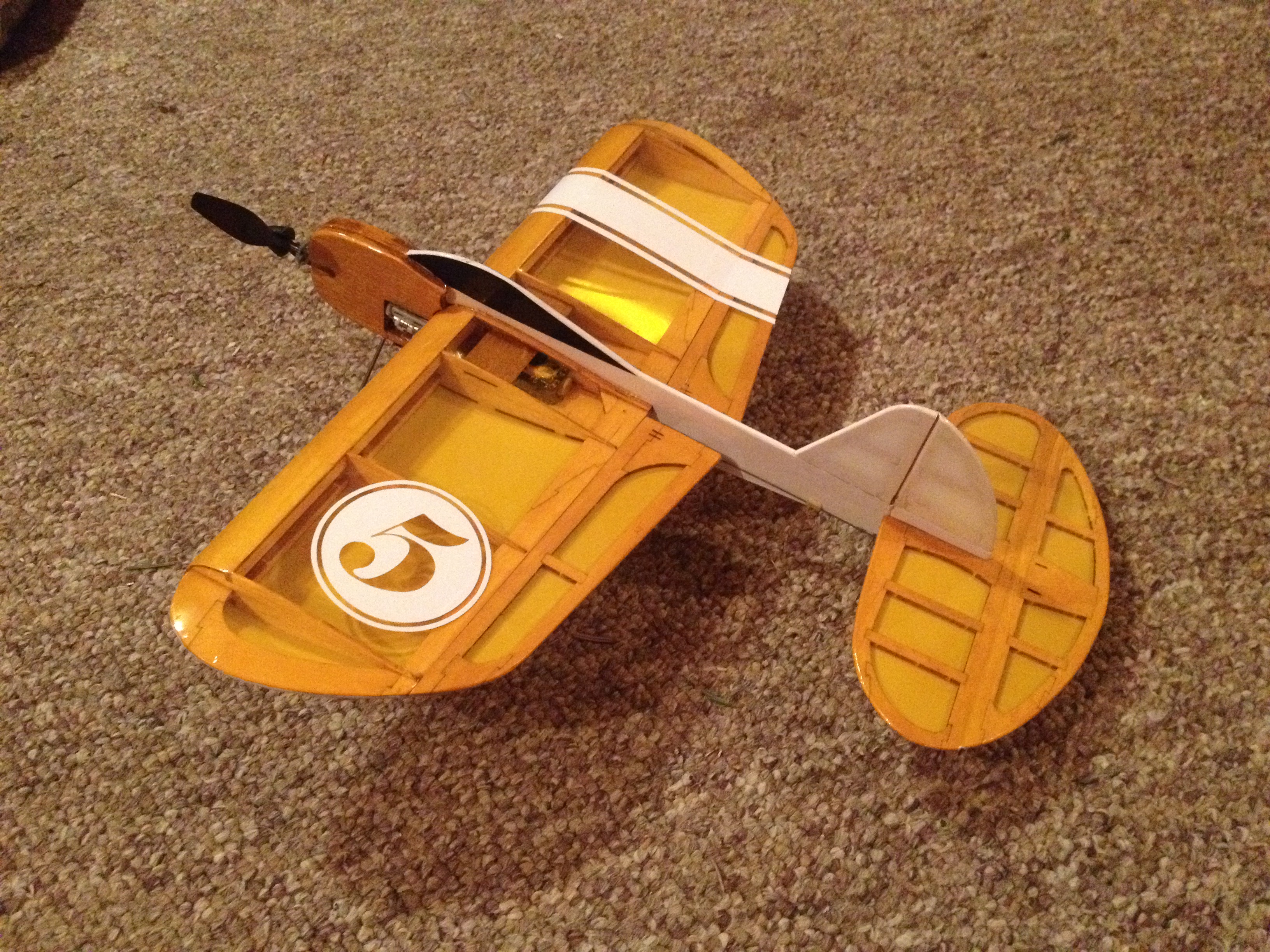 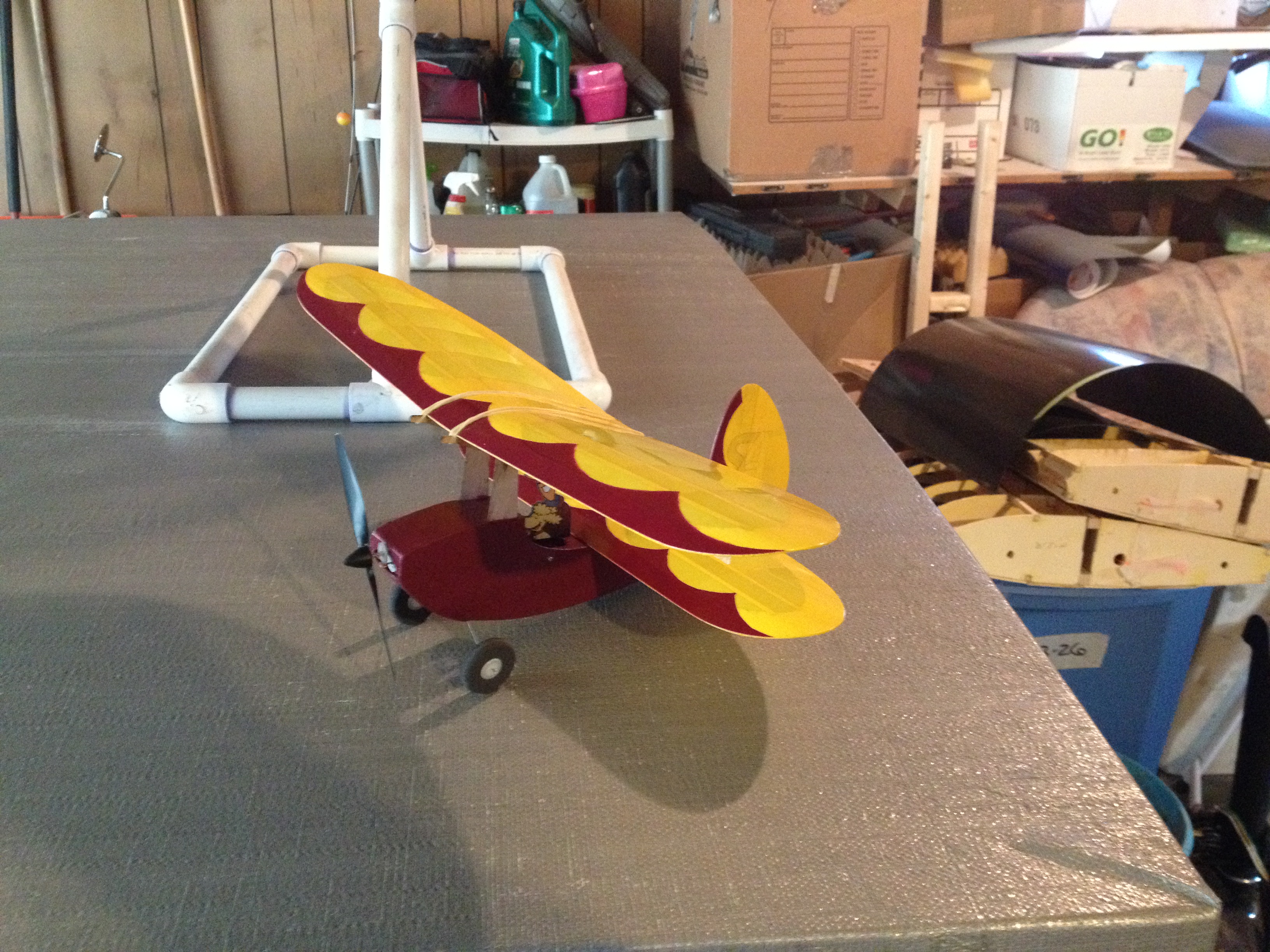 WillyNillies sells what they call Willykote. It is a lighter-weight version of the Chinakote that is available from Hobbyking and Value Hobby. It works well, but I found it to shrink with more force so you have to be careful not to warp your airframe. Now I was working on a 28" span model versus your larger Eindecker, so you may not have the same issue. It isn't quite as lightweight as the other options, but would still be fine for a 36" model. 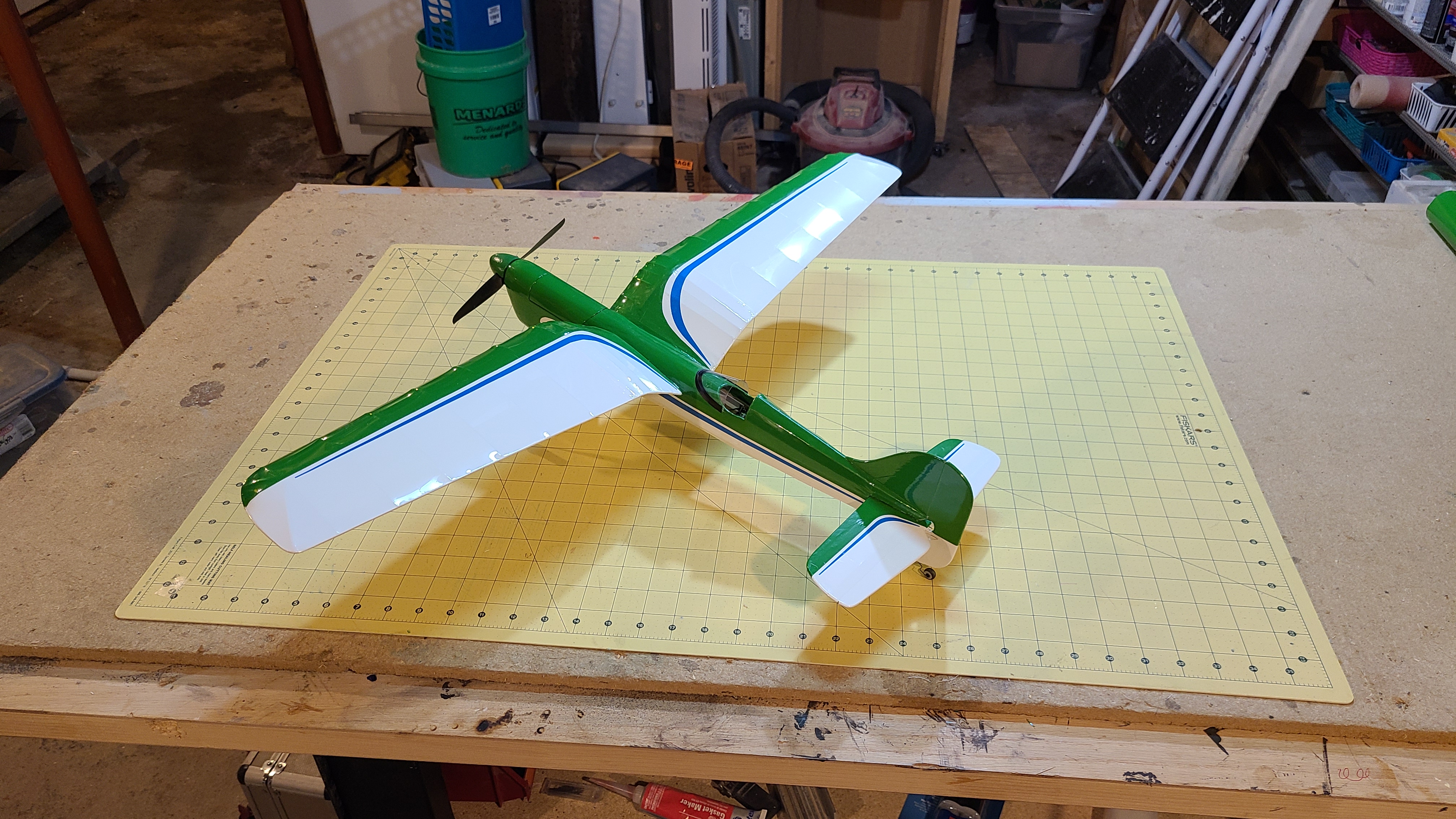