#1
Hello again everyone, I've had a few projects over the winter and wanted to share one that I've had a blast with. I fell in love with the sonicmodel ar wing 900 (I'm on my second) and right away I wanted to add an fc. I'm a bit of a hoarder and I had a bag full of 8bit apm stuff I never had used. My first go was with a mega that took up half the fuse. Worked great but was a bit heavy and it really couldn't handle a rough landing. So after digging through that bag again, I found an entire HK mini stack including an osd/pdb/and telemetry boards. So long story short, I built this ar with the stock esc, a sunnysky 2216 1400kv spinning an apc 8x6. APM mini 2.7, AKK vtx with dvr (not in this pic, still on my bench), 9g clutch gear servos, flysky ia6b, and a cheapo 1200tvl cmos. I've also got a camera switch for a little 5.00 cmos I put facing down for "google maps" view but it's also on the bench at the moment (doing a turret camera instead).
You'll hear from everyone to stay away from these 8 bit systems and I'll agree with them 100%. It was a fun project and I learned a TON about APM and mission planner. However it was a NIGHTMARE to tune. Using autotune, you have to get as much altitude as possible, enable autotune, and RIDE that puppy down. It's a nerve racking experience to say the least and I could only do it under the hood. What makes it worse, to get a good tune, you need to do it dozens and dozens of times. And if ANYTHING changes in the plane you need to do it a dozen more times. After that, it's a pretty acceptable system to fly. Although, I've got a 15.00 spracing f3 running iNav that's 200% more stable and... locked in. But it's cool as all get out to watch mission planner from your pc and act like NASA for an afternoon lol.
I've got a 115% cruiser that needs cosmetic surgery. It's going to get the mega build tossed in it since she's got plenty of power to overcome the weight. Anyway, if anyone ever runs into any of these. Don't throw them away, if nothing else they're a blast just to set up on the bench and learn ardupilot on. Ya'll take care! 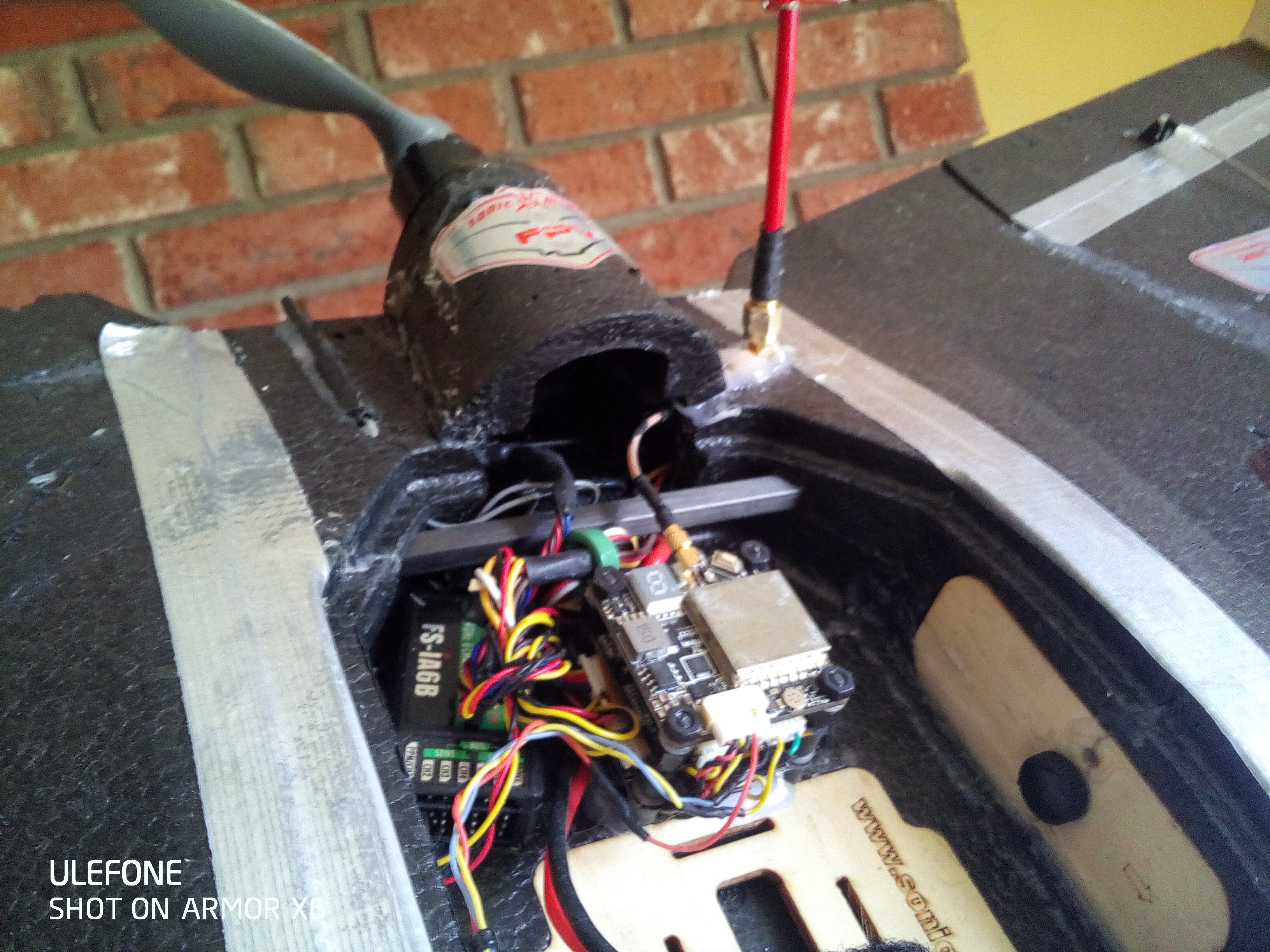