#1
FoamyDMs Design Build of The Synergy Double Boxtail™ Aircraft
Years ago(~2013-4), youtube had some "amazing aircraft" videos, and this plane was always the poster child. It immediately captured attention.

In 2012 John McGinnis did a Kickstarter campaign to get his vision off the ground.

Why this craft?: This big part of this craft is it's configuration takes advantage of a synergistic flight characteristics of this specific setup to increase fuel efficiencies by up to 10% the pod comfortably holds 4 passengers, and can be reconfigured. The passenger pod is designed for laminar flow allowing for efficient propeller function.

This manufacturer (John McGinnis) has gone to great lengths and testing to find the optimum setup for this craft
Here's a video of him describing how his craft works:
Here's is one of their testing RC Prototypes: 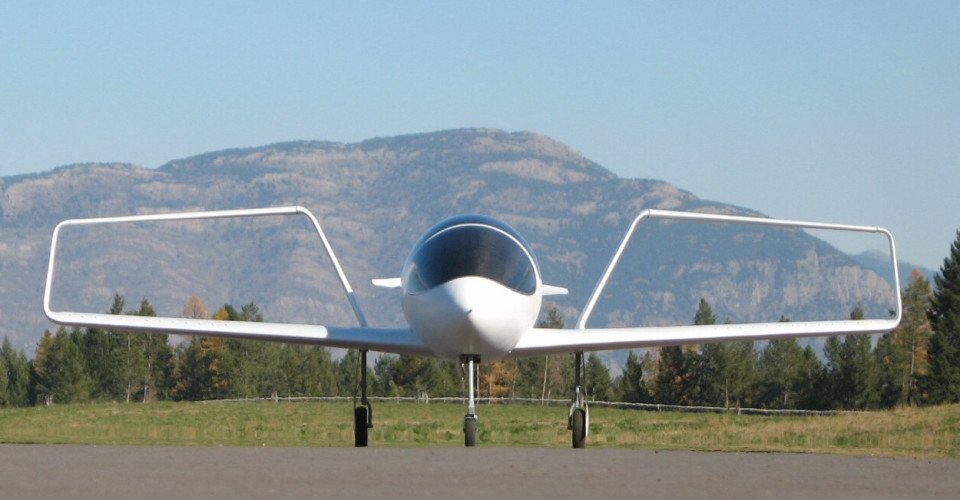 Here a number of Thumbnails of This amazing craft (from the website):
PLANS & DIAGRAMS: 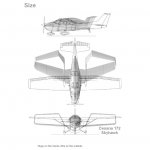 IF you have time to get into the weeds - THIS VIDEO is for you. it is a film of John's presentation at EAA (I think) with Q&A

Flite Test: in 2016, Susannah from MesaRC team in 2016 tried to tackle a similar project.
@jpot1 decided to tackle this project just a short while back from this post and he has had great success! - Great Job @jpot1 I will start this project with a build

MY BUILD:
History: I had started acquiring information about this plane a while ago in let 2015 and early 2016, I decided to start designing in April 2017. As I hadn't much wild success in RC flights I decided I would design build and test it before posting...
I then hit a great string of RC failures and decided to pause this project

Design:
I started this design back in March 2017 just after I designed my AF-X1 project (12/2016). right when I started getting addicted, but failed... badly. Then I held off for a while. I revisited this again during the FTFC 2018 WWII design build challenge while I worked on the Kalinin K-12.
I asked the company if they had something I could work an RC model from (to highlight their company, and they sent me this (fuzzy on purpose). 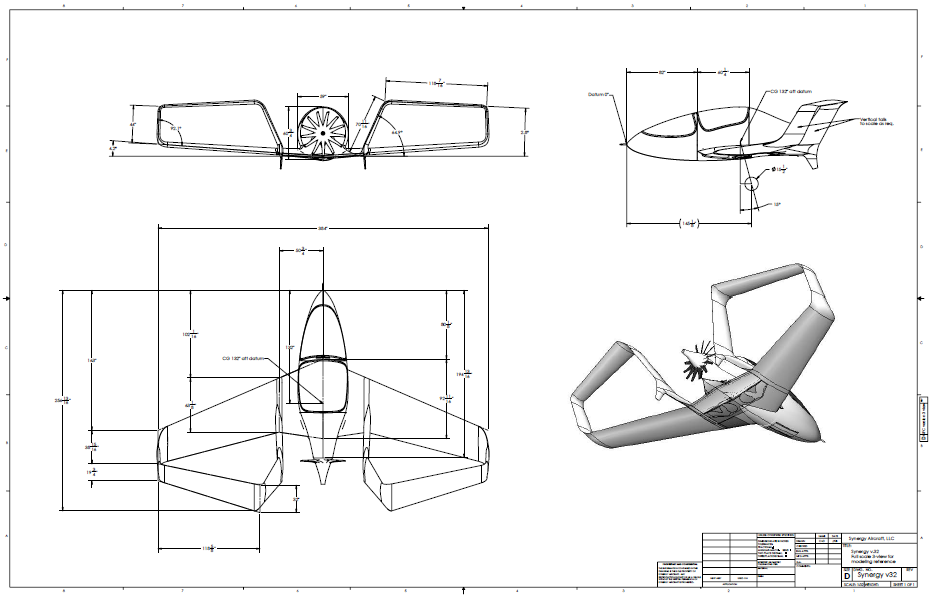 Which is similar to this picture I used to layout my plans originally. The builder's plans have angle, CG, and dihedral info.
Power System
Power Pod C (Generic 10T 2212 motor)
Turning a folding 10x7 propeller.
30A 2-3 Cell ESC
2200 - 1500 Mah 3s
I would like to add retracts if It possible. as a single servo with three legs. 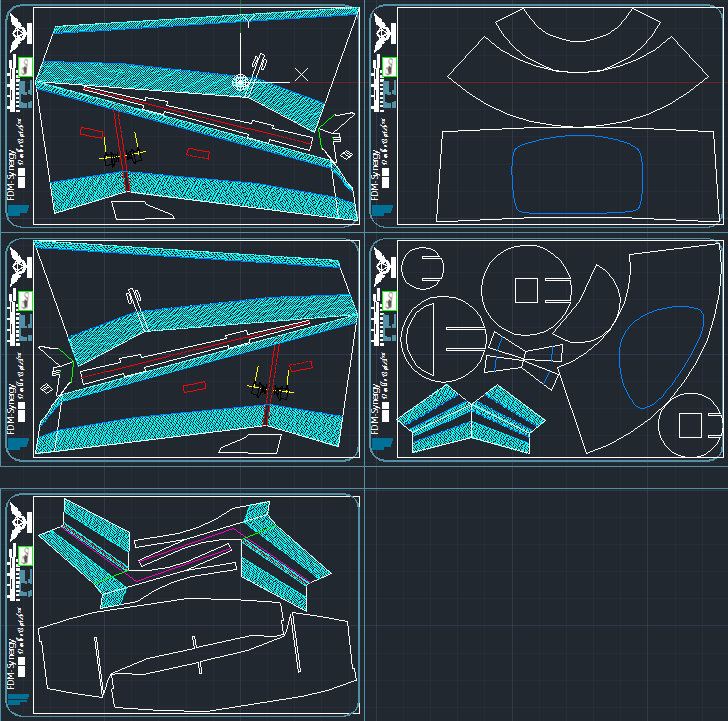 Build:
I will start this section with my build of @jpot1 's version: 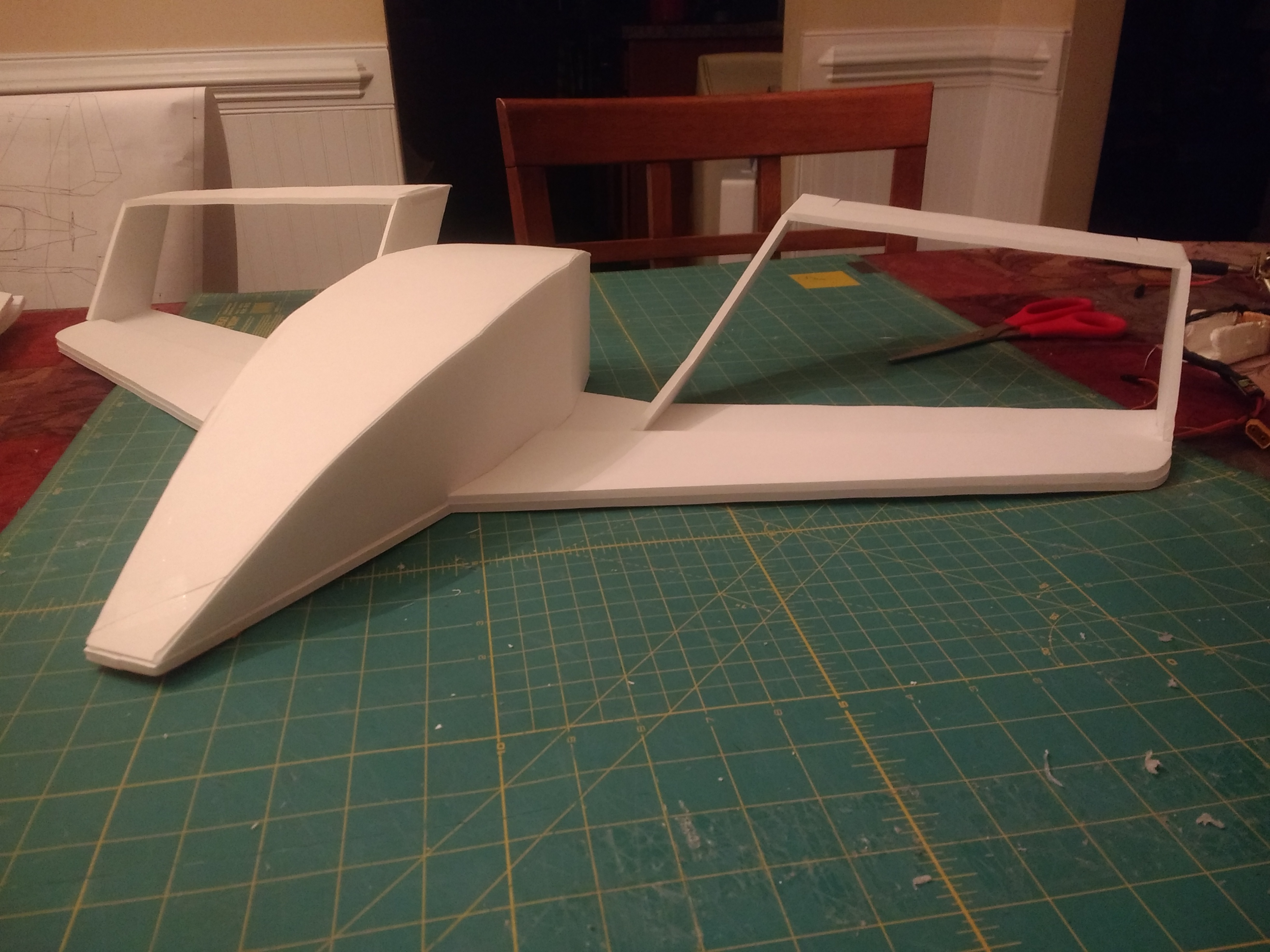 @jpot1 's is a 5" prop I believe... now to see how My version comes together. Mine is set to be a 10" (I think) - Main Post updated with Proposed electronics

#4
Woo! Been waiting for this!

#5
And here I was thinking a 70mm EDF on my workbench would be perfect for this.

#6
Really nice work. Are you keeping elevons in the top rear wing? Mine was kind of quirky to get the pushrod to move them smoothly. Curious on your thoughts. For my next version I was thinking of elevons in the main wing.

#7
Small setback, I have my plans ready for a try. but I have them ready to print on 24"x36" and the boards are 20"x30". This means I need to rework the layout... dang. 6 sheets is my guess.
I plan to run 1/8" wire throughout the boxtail™/wing. This will give me hinge for the ailevators, and the rudders. Anyway, we'll see over the weekend I think.

#8
jpot1 said:
Really nice work. Are you keeping elevons in the top rear wing? Mine was kind of quirky to get the pushrod to move them smoothly. Curious on your thoughts. For my next version I was thinking of elevons in the main wing.
Click to expand...
Yes, I will be doing to top wing... not sure how exactly. (servo in to outer wingtip?) I will use your model to try my thoughts out.

#10
@FoamyDM - suggestion for you. I started my rear wing today and quickly figured out that 1 sheet of foam thickness was not enough. Even after I doubled it, it still wobbled a bit. Embedded a bbq skewer within the section that connects the wing to the rear wing (inner vertical piece) and now it’s solid. Good luck with your build.

#11
Thanks for your advice. I am planning to put in a metal wire. to keep this setup more rigid. your fold over wings look great!

Mentor
#13
I grabbed your design image and I'm going to use this as my learning air-frame for Fusion 360. If... it turns out nice I'll share it.

#14
Hello. Congratulaions FMD! Now, can someone tell me where it is the CG of this aircraft? Thank you!!

Mentor
#17
FoamyDM said:
@Kurt0326 did this go anywhere?
Click to expand...
Unfortunately no, not yet. Life gets in the way. My family and I just bought a house now so life has been in an upheaval.

#18
Kurt0326 said:
Unfortunately no, not yet. Life gets in the way. My family and I just bought a house now so life has been in an upheaval.
Click to expand...
That's exciting upheaval. better than many alternatives. just post if you head down that journey. in the meantime, I should be tackling my version in the coming month(s).

#19
I am looking to get to building my MS version of this craft. I was looking back to see how the IRL craft's progress.
Saw this:
It get's me very excited.
Last edited: Jan 21, 2020

#20
After being questioned if I was making lamp shades... I decided to do something with the pieces I cut out a while... Some things weren't perfect. But they are fixable.
Some wing work with the fuselage core on the right:

The center section (biggest) was way off, so I took paper taped together, wrapped it around the bulkheades, thenarked the bulkhead edges. Cut and patterned. Cut the foam... And it fit. I forgot to account for foam thickness. But a fillet or two and it is good to go: 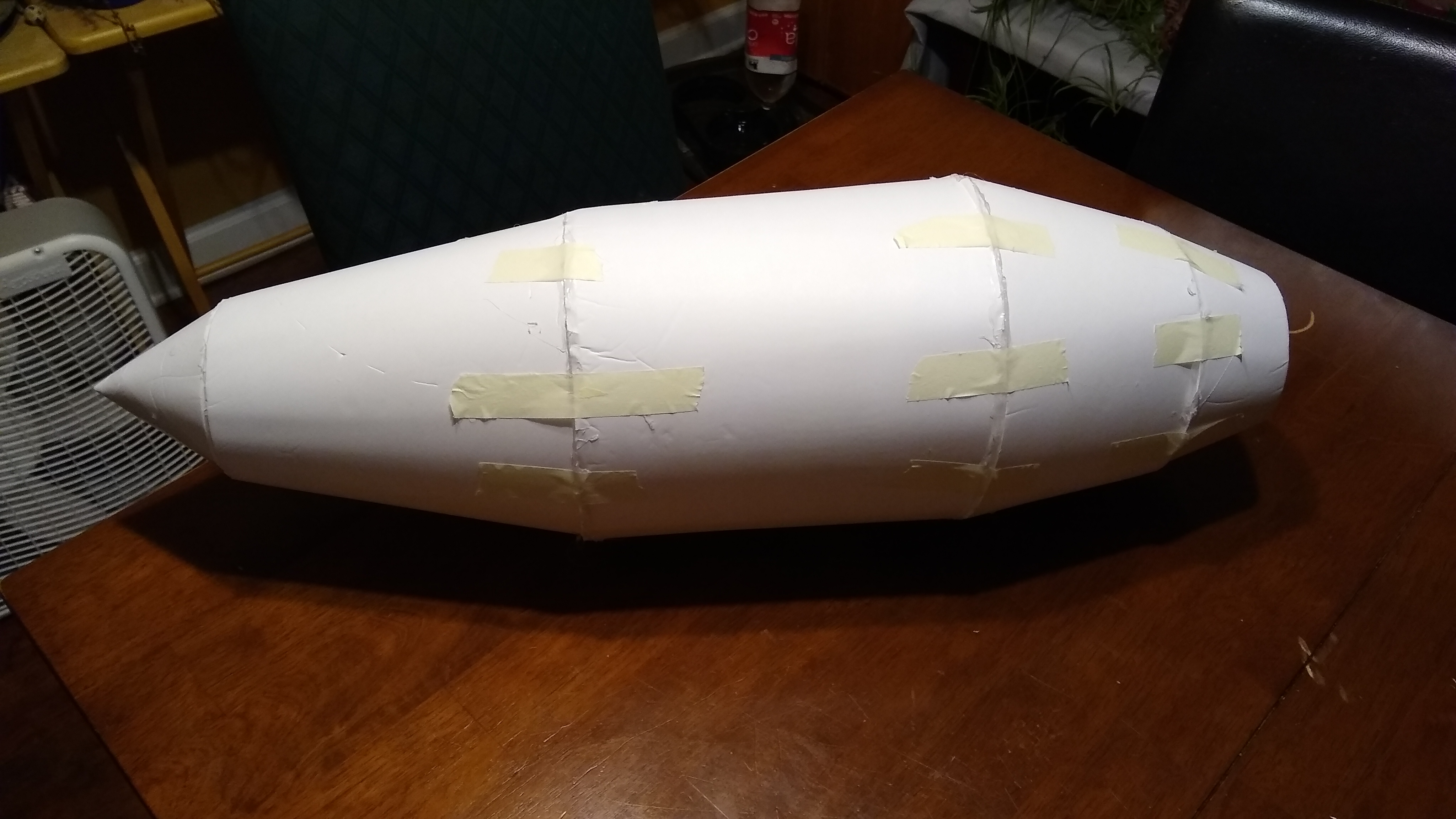 I burnt the snot out of my hands. With all the glue, and having to go fast. I think next time double on the bulkheads. At the section ends.