SpiTTT (The TIny Trainer with a Spitfire Warbird Twist) Mod 1

SpiTTT (The TIny Trainer with a Spitfire Warbird Twist) Mod - A Tiny Trainer modification, turning the basic trainer into a warbird trainer.

A Tiny Trainer modification that will turn your basic trainer into a warbird. With a small change to the origianal fuselage and a new set of wings, you'll have yourself a SpiTTT. This bird is faster and more slippery in flight and will give you an exprience that you will never forget. I highly recomend to build this mod once you feel comfortable enough with the Sports wing on the Tiny Trainer, and can do rolls and loop successfuly.
Click to expand...
Read more about this resource...

SpiTTT (The TIny Trainer with a Spitfire Warbird Twist) Mod - A Tiny Trainer modification, turning the basic trainer into a warbird trainer.

Read more about this resource...
Click to expand...
Awesome plane do you have pics.

#3
A nice intermediate step for those wanting to move from the trainers to warbirds.
It flies faster and is more nimble than the Tiny Trainer and yet not as much of a shock as moving to the bigger warbirds.
I have built and flown one and the only point to watch is to make sure that the wings have the same incidence angle when you glue them to the dihedral braces.
The dihedral was a nice touch as it keeps the handling quite neutral even if a little faster than the TT.
Such a nice bird that I up-engined mine and tried to break it but it survived and gained some significant speed at the same time. Mine survived long enough to be gifted to another up and coming newbie at the local club, (he loved it).

Recommended definitely and rather than retire that TT just make it perform like the warbird you are planning to build in the near future. Not much FB involved and much fun to be had!

#4
mach1 rc said:
Awesome plane do you have pics.
Click to expand...
I do will post them when I get home . If you check out the support link you'll see some videos of it flying as well .

#5
mach1 rc said:
Awesome plane do you have pics.
Click to expand... 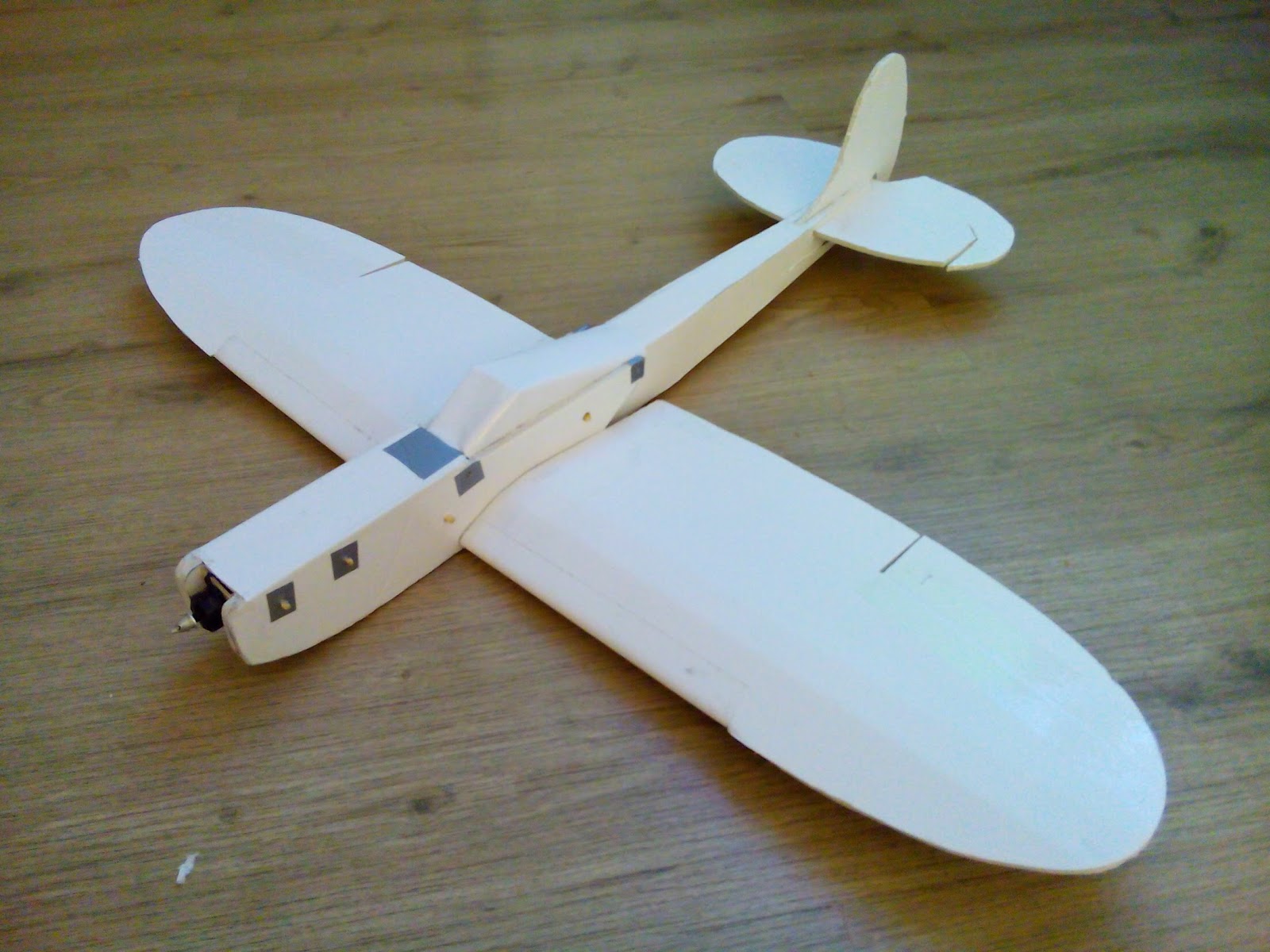 #6
Anyone built one lately? I am interested to know what you thinkk of it.

#7
I downloaded the plans but haven't built it yet.