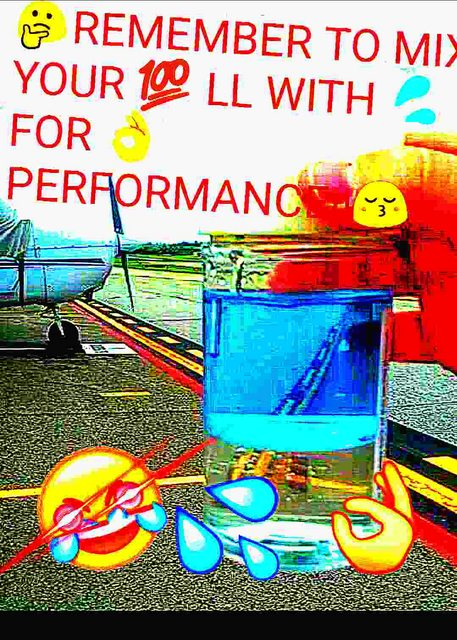 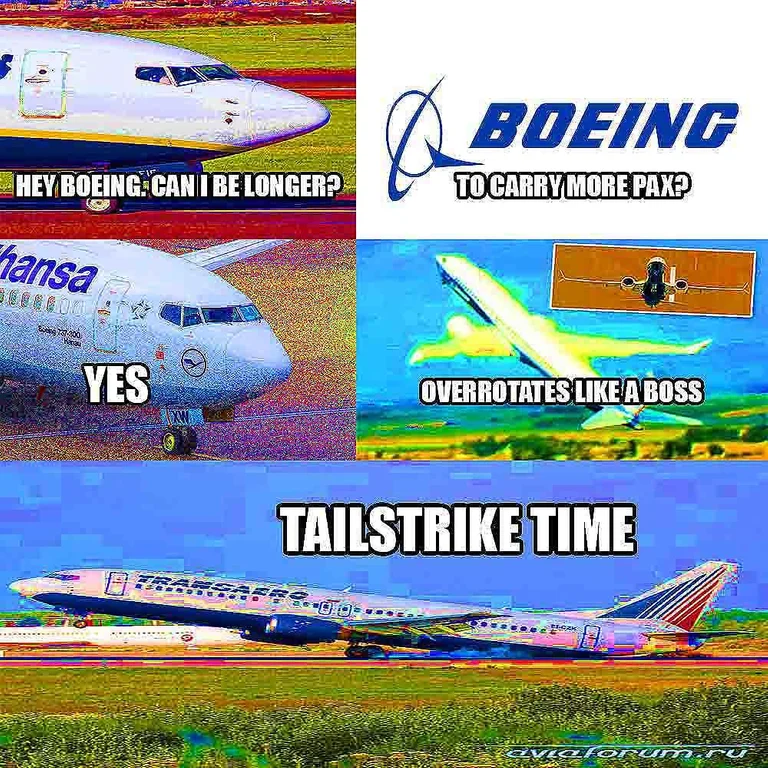 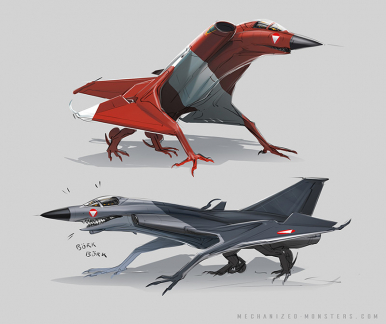 I'm sorry you all had to see this, but you're the one who decided to look in this thread. That being said, I would love to have one as a pet. A 60-foot, kerosine-guzzling, potentially war-starting turbine doggo. 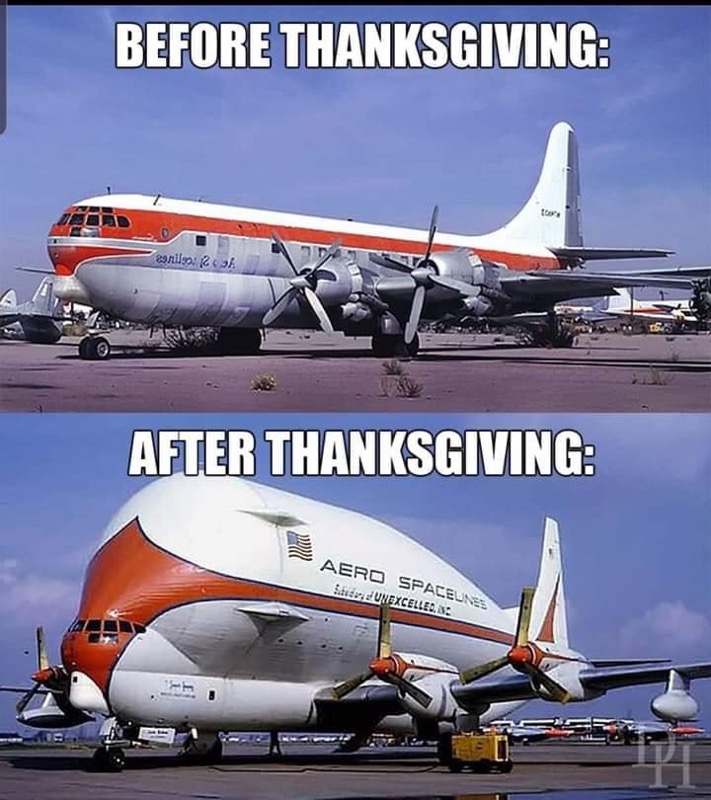 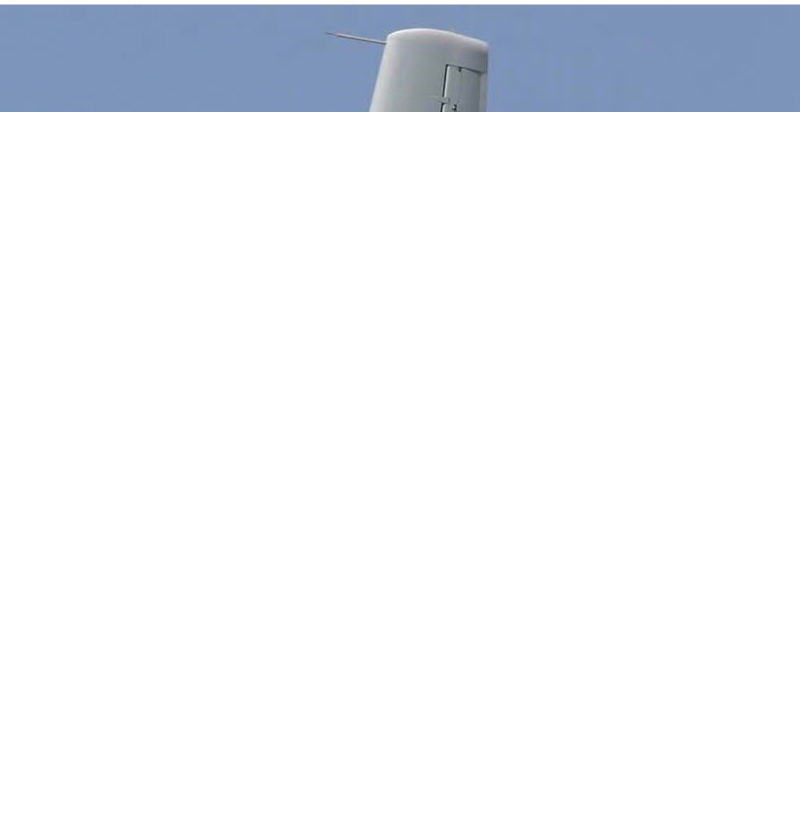 #31
Here's a funky cold war mystery for you guys that could potentially involve some James Bond type stuff, but at very least a weird fluke that happened with the plane.I was watching a documentary clip on the BAC-TSR2. This isn't about the image of the plane but it's potentially creepy. 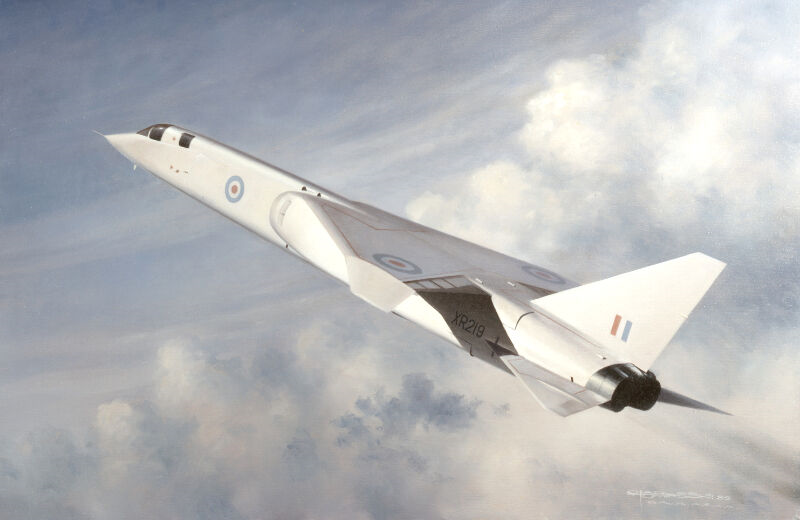 And it was all stuff I knew, until the narrator just casually mentioned " and they had this annoying glitch/problem where when they touched down the landing gear would vibrate at the exact frequency of the human eyeball and cause temporary blindness in the pilots, so they had to be prepared/forewarned and work around it." It lead me to do a lot of thinking

Just that fluke itself is kinda creepy, but then think about the setting this happened in, who was watching/ taking notes, and what the major concerns and objectives of those parties at the time(height of the cold war). A part of the human body was just temporarily disabled by matching its frequency. The bomber was a nice new toy and top of the line, but when they saw that, maybe the plane itself wasn't that interesting anymore... Food for thought.

#32
This next plane is cursed with being extremely 90's. The plane itself is almost like some meme about gaudy consumerism and waste, and/or the 90's . The blue paint also didn't fare well at anywhere near top speed. It is still a Concorde though, which while not very efficient, was a cool phase in aviation history and the lessons from it can help with supersonic flight in the future. 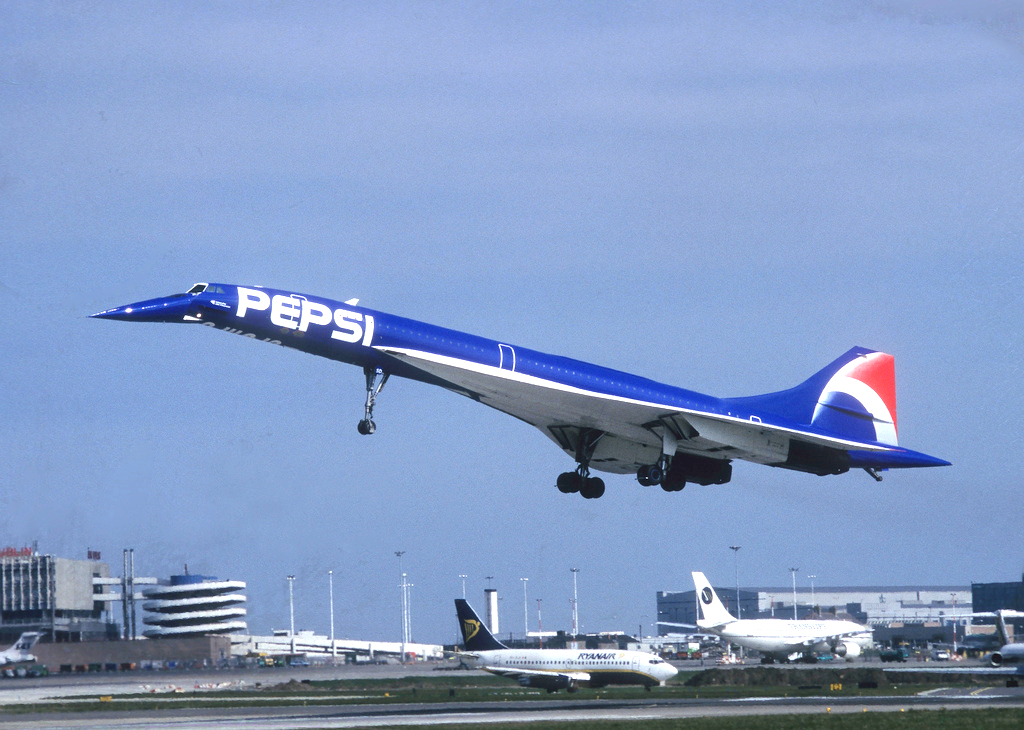 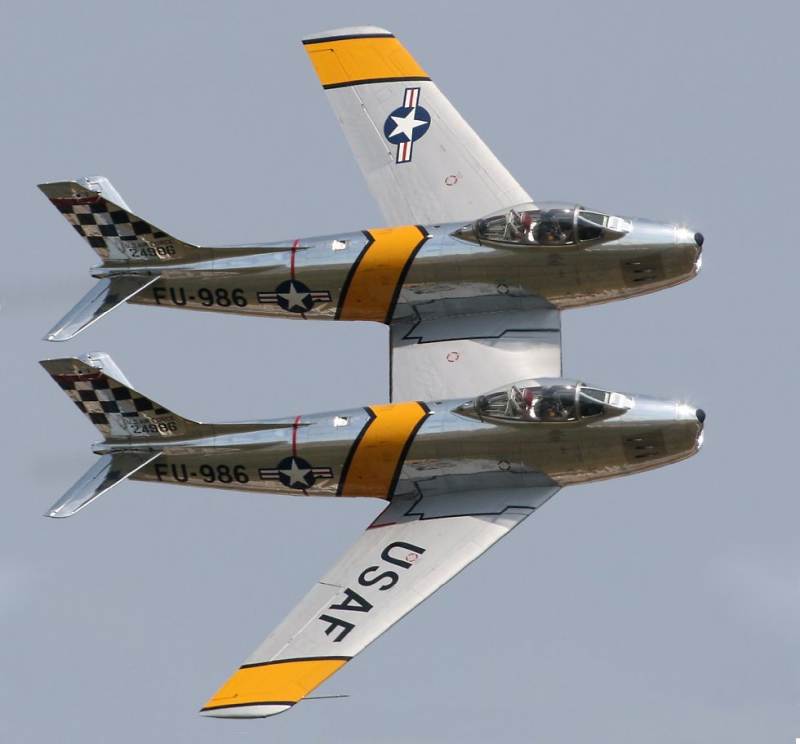 #34
Gorgeous Boeing SST tossed out in a boneyard like jank. 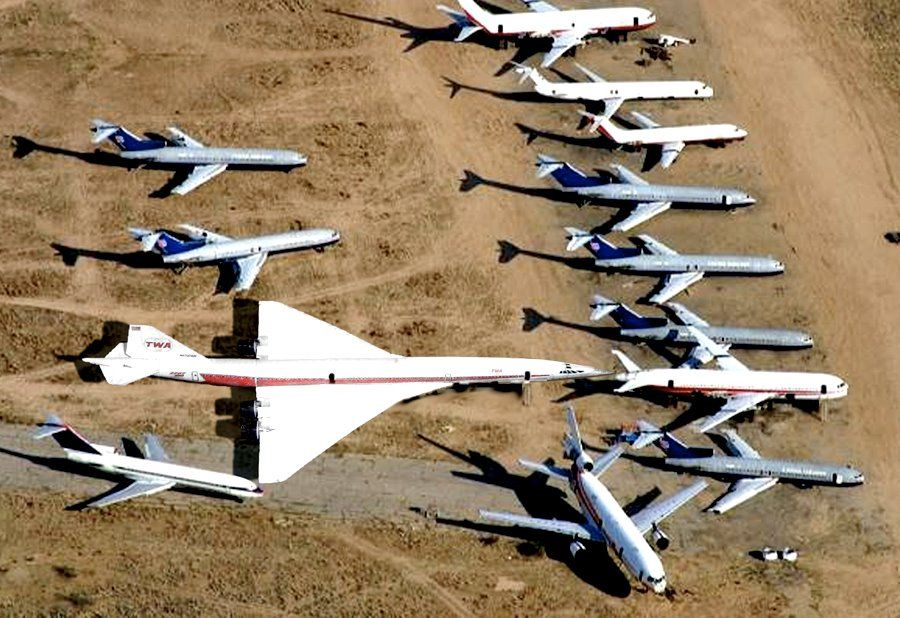 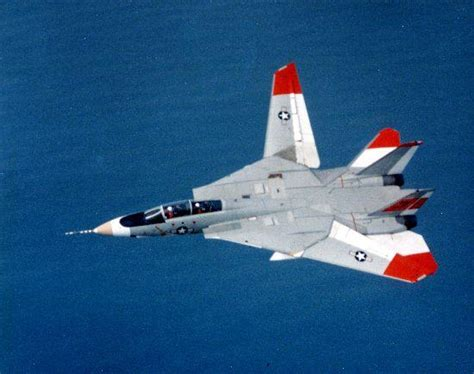 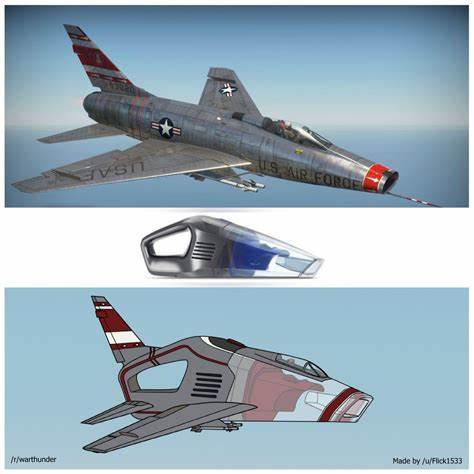 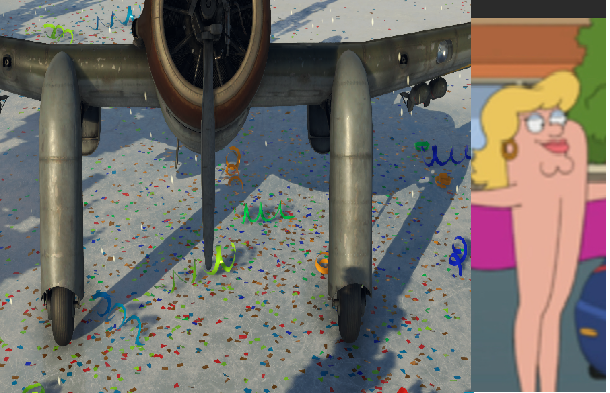 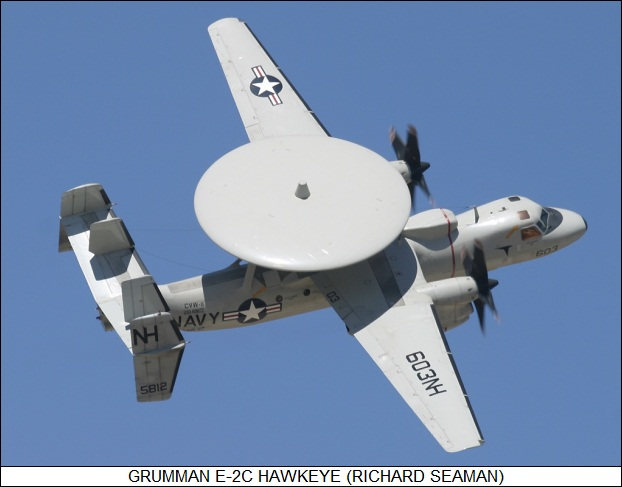 #40
speedbirdted said:
this is only mildly cursed but the Grumman C-2 has 4 vertical stabilizers but only 3 rudders