This RC airplane features an unusual design known as a Joined Wing, Closed Wing, Box Wing, or PrandtlPlane configuration. Rather than a traditional horizontal stabilizer that creates a downward force, there is a second wing at the rear of the aircraft, providing additional lift. The winglet surfaces joining the two wings theoretically reduce induced drag, but more importantly they provide improved structural stiffness over a cantilever wing.

The difference in aspect ratio, sweep, and incidence angle between the two wings provides longitudinal stability, by making the lift from the rear wing more sensitive to changes in angle of attack.
For a more thorough technical primer on the principles behind box wings, I recommend a paper titled Box Wing Fundamentals - An Aircraft Design Perspective by D. Schiktanz and D. Scholz. The PDF is available here.


Specifications:​
Construction requires 6 sheets of 20x30” foam board, although it’s a good idea to have one or two extras just in case. The prototypes were built from Adams Readiboard, AKA Dollar Tree foam board, covered in packing tape for added durability. The result is a lightweight, slow-flying plane that is quite agile thanks to its large control surfaces and ample power. A list of suitable components is included in the instructions.

The design should lend itself well to being constructed from heavier foam boards such as ROSS or Elmer’s brand, for sportier flight characteristics and better wind penetration. In this case, it may be prudent to use a slightly larger power system.

The plane is designed for “bank and yank”-style control with two elevons and no rudder, and is intended to be hand-launched. Thanks to the position of the motor, it’s almost impossible for the propeller to strike the ground, which makes for good crash survivability.

Is this a good beginner plane? I don't know... maybe? It's the only RC plane I've ever flown, so I don't really have a basis for comparison, but clearly it is possible to learn on.

Edited to add a note on stall characteristics, now that I've flown it a lot more: I've noticed very little if any wing drop in stalls, although sometimes it does get rolled a bit if flying perpendicular to the wind, due to the front wing dihedral. Upon stalling it just pitches nose-down (the front wing always stalls first due to higher incidence angle), and can be easily recovered after only a few feet of dive without throttle. If even moderate throttle is applied, it can pull up back to level flight almost immediately. This is likely due more to its light weight and large wing area than anything else, but it does make stalling virtually a non-issue, as long as you're more than about 10 feet off the ground.

Lastly, just in case you don't believe me that this weird-looking thing actually flies, here's a short video clip of it doing just that. (Excuse the cinematography, I was filming with my phone mounted to my transmitter.)

I feel that there are currently far too few RC PrandtlPlanes, so I hope to see some of these being built!

Here are a few photos of the finished plane (side note: none of these images have been edited in any way except cropping, the plane just really is that color): 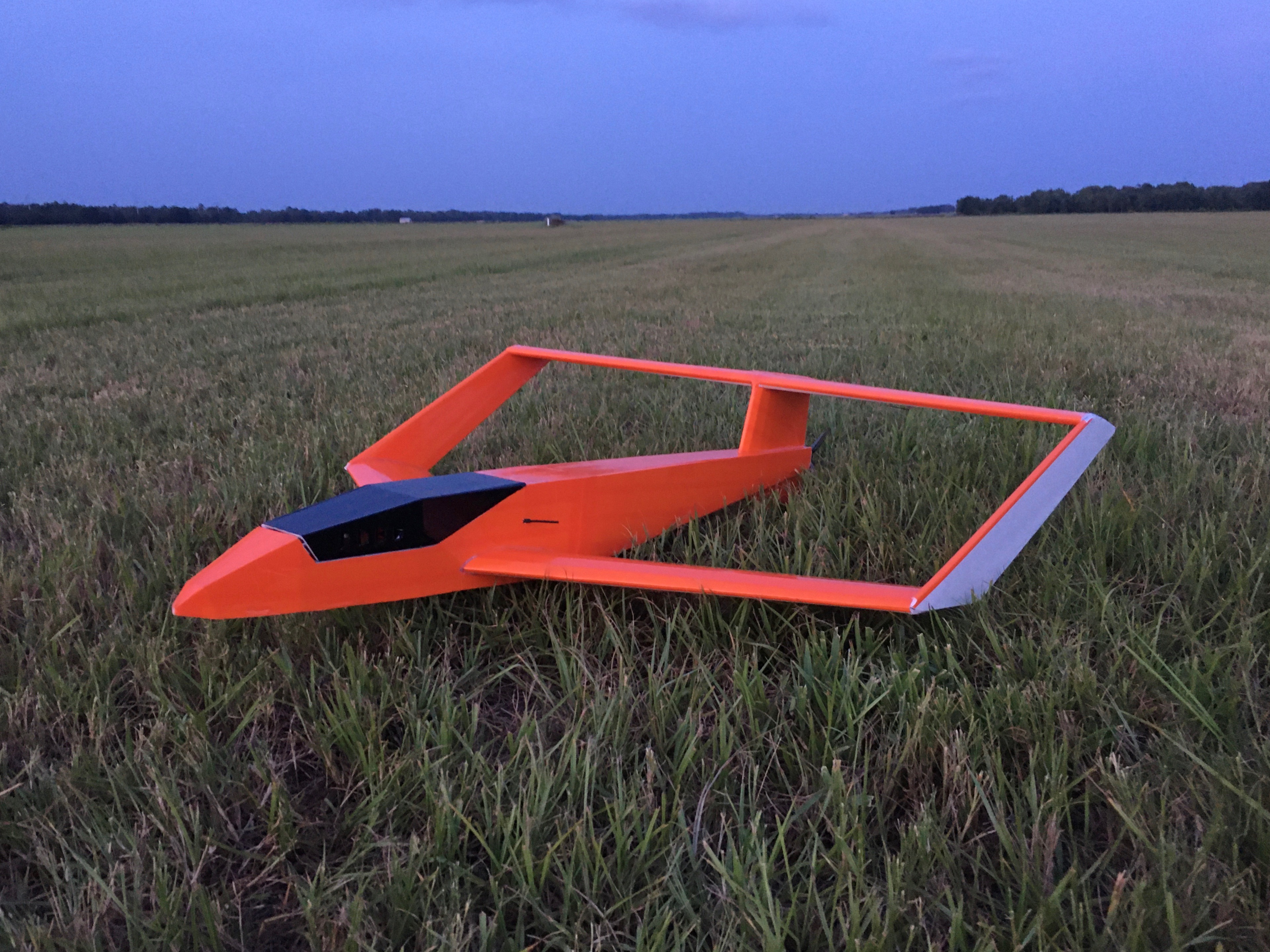 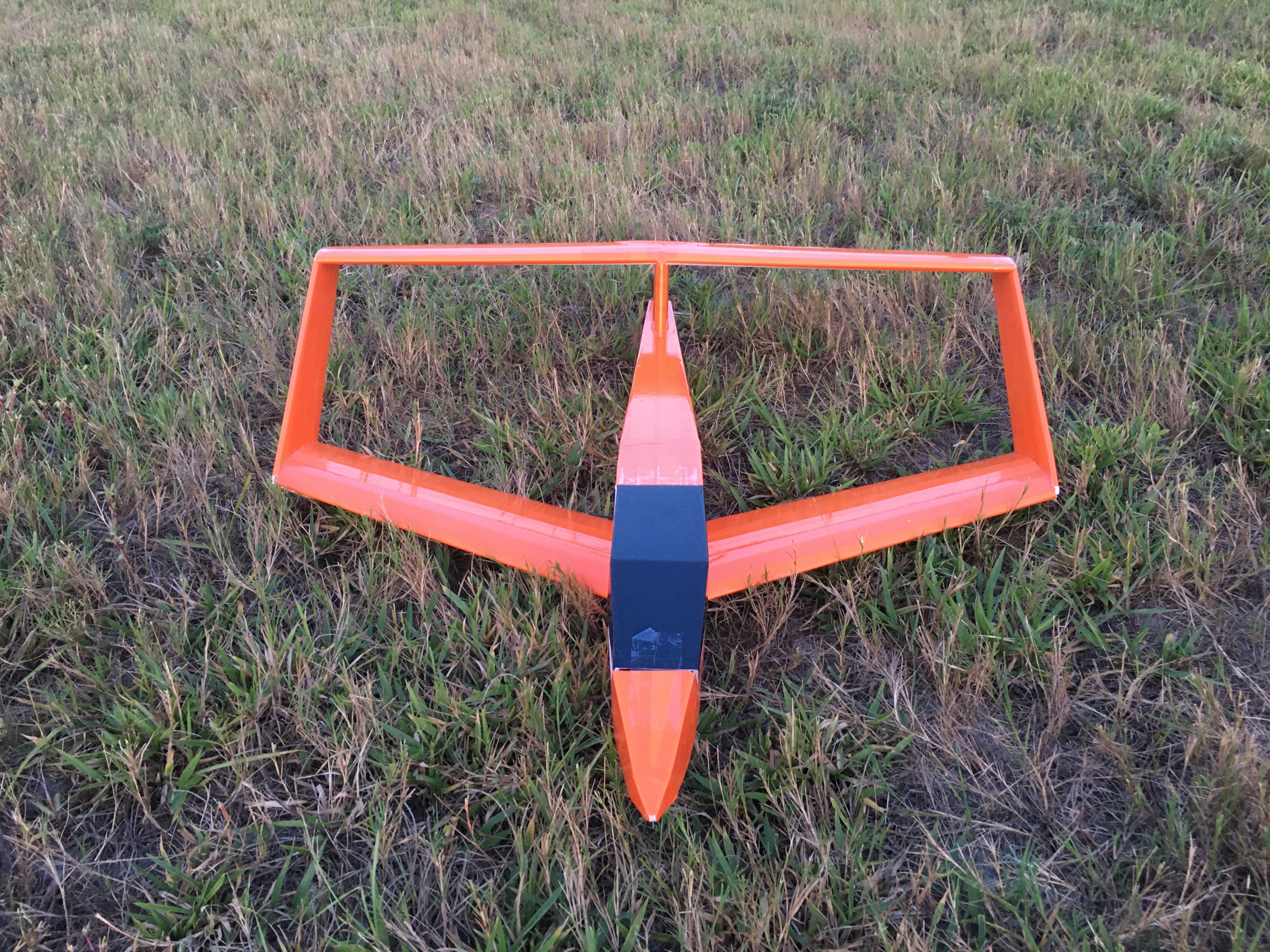 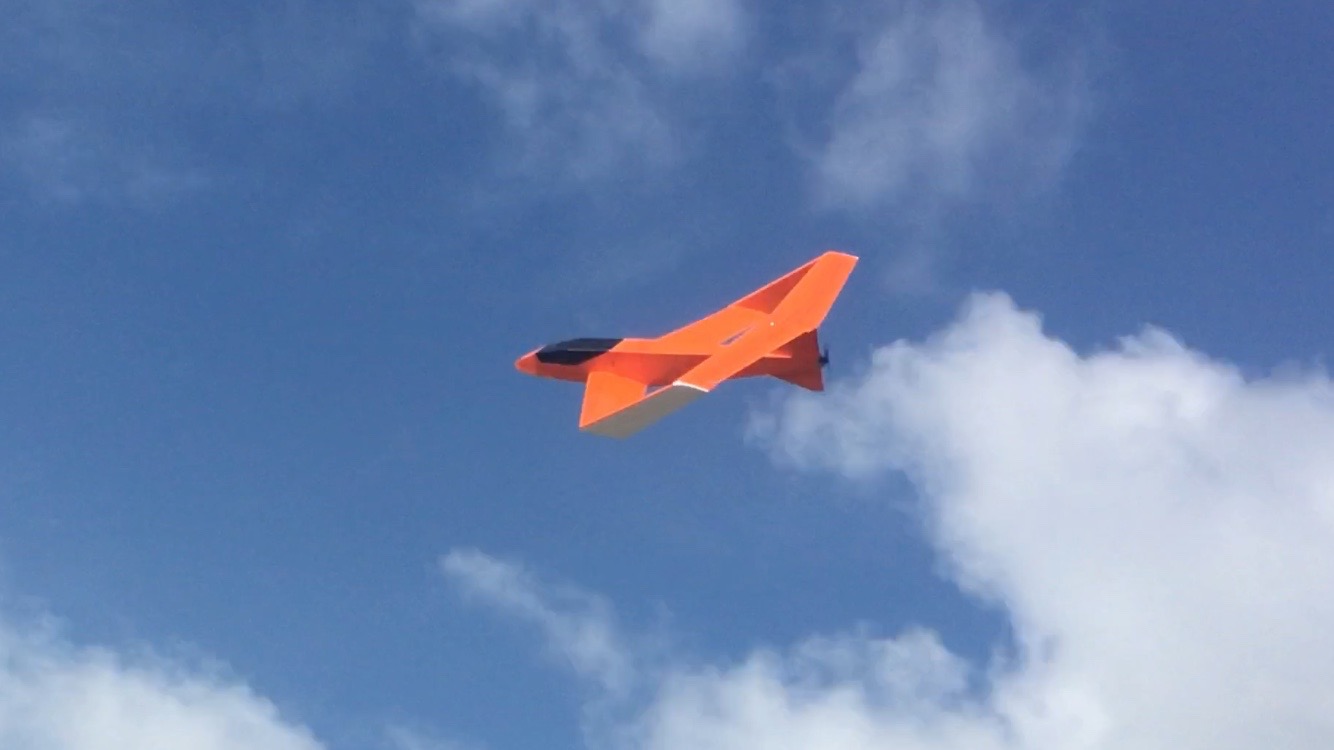 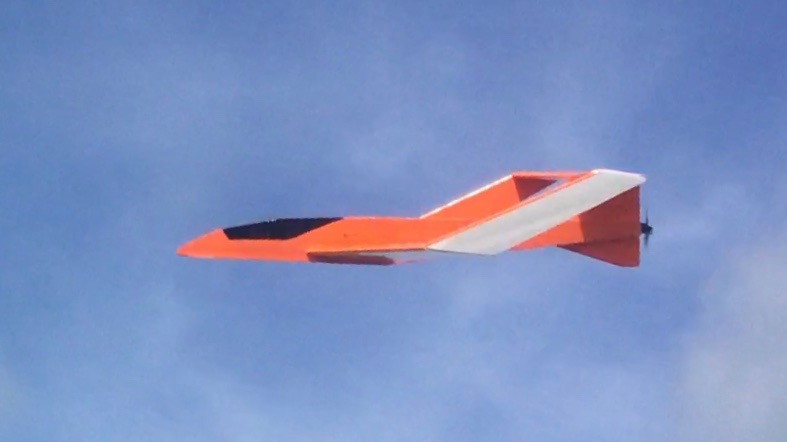 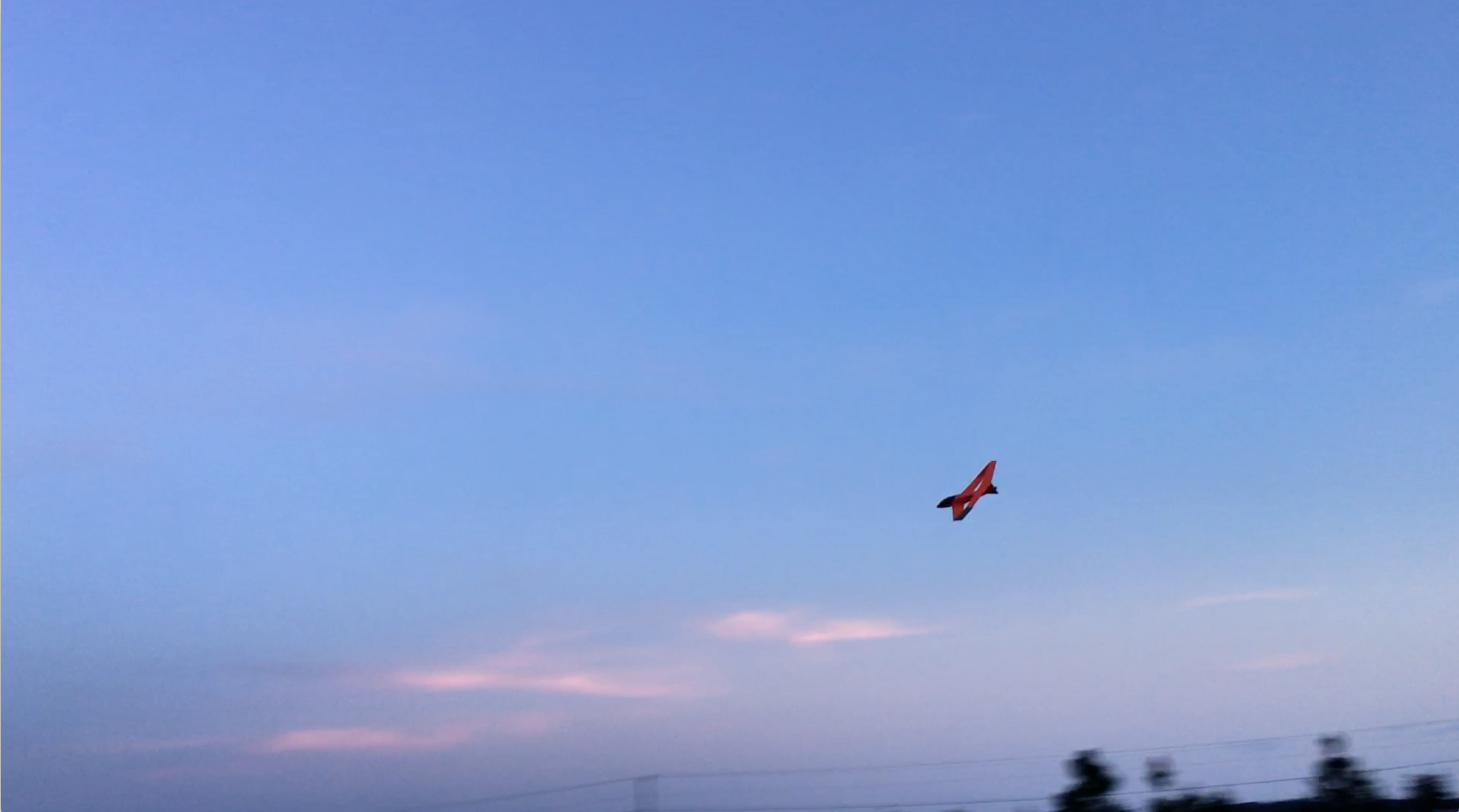 Likes: Marzipan, Capt Kevin, The Hangar and 20 others