#1
I've been tossing this idea around for a while, but decided it's time to share it and take a crack at building it soon. I'm trying to push into ailerons and elevons territory and break out of exclusively building and flying RET, and I also need to get some success and experience under my belt with building and flying more straight wing planes. I like cold war jets, and have been eyeing the F94 as one of my favorite straight wing options ever since I saw it pushed past its limits somewhat recently on the TV series Project Bluebook. I wasn't even familiar with this plane before seeing it on that show, but I'm a big fan now. It's a sleek looking plane with a nice profile and the show had some really cool scenes.

I was debating on how to first try this plane. I debated as an EDF, but that's a lot of work and money with little experience or chance of success at my current skill with this type of plane. A profile build is still semi on the table, but could prove difficult. I came up with a high mounted pusher, FT style with a KFM 2 wing. This is a quick and crude, not really to perfect scale sketch. Any ideas and suggestions welcome! I'm not sure when I'll be starting this one, but pretty soon. Besides being made for easy foam board building techniques, I made some changes from scale; obviously, the high mounted pusher prop. Also, I replaced the fuel tanks with winglets and made the wing profile completely straight as opposed to trapezoidal. 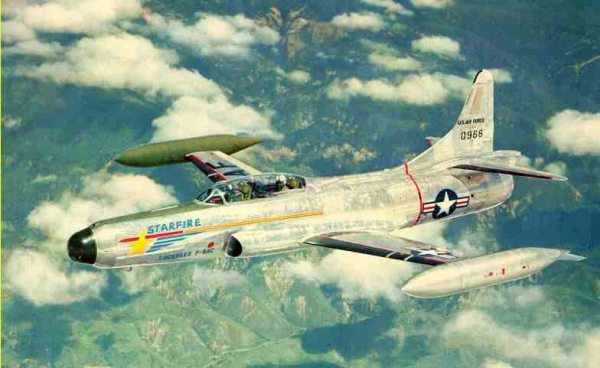 I love the SSD Super simple Delta. Kfm2 or kfm4. about 20 minutes to put together and very easy to fly once you have the elevon controls down. you cut the corners off a sheet of foam board at a 45* and glue them on top and bottom for the kfm4.
30" 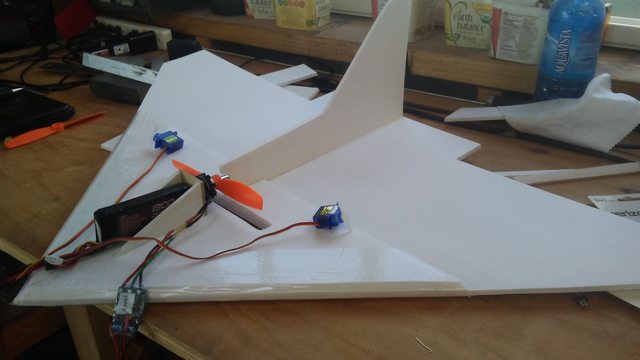 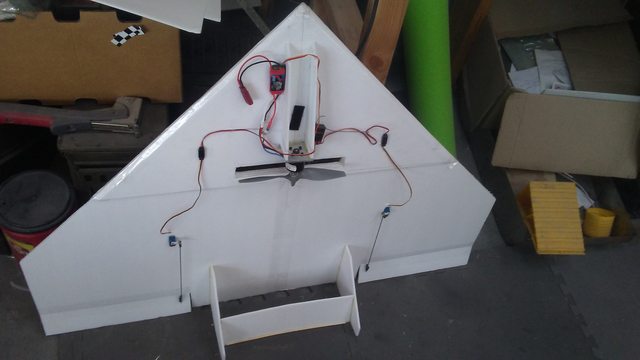 #3
Not sure about the aerodynamic aspects of the wing, but that design begs to be built as a tractor setup. Put a clear three bladed quad prop on the front and nobody will even notice in flight, plus a steady stream of air across your wing roots and control surfaces might help keep things stable.
Or maybe you could put twin motors in the wingtip tanks...

#4
Good ideas and inputs. I've built a lot or RET style deltas and Nutballs, and I'm also a fan of delta wing designs, so I'll be doing some of those with KFM and elevons, in a similar fashion to the one shown above. That was already on my agenda👍.I'll be updating my V Sliver slender delta to an elevon design and trying some higher aspect styles with KFM like the SSD also. As far as this idea,I will update the concept to either a tractor prop or twins in the fuel tanks(really like this idea for both aesthetics and performance), and I'll change the wing. I may or may not change the airfoil, but I'll change the plan form back to the original trapezoidal shape.
Last edited: Aug 28, 2019
You must log in or register to reply here.
Share: Facebook Twitter Google+ Reddit Pinterest Tumblr WhatsApp Email Link
Menu
Log in
Register