#1
Al-ula Trunk designed by FoamyDM.
I have been interested in putting together a DTFB 1 sheet plane that I can keep in the car on days the wind at the site turns out to be a bit to much for what I am planning to fly.
this is the model I was hoping to hurl up and then fly awhile. So i designed this plane that is close to the the SALY posted on Outerzone.com and I design a direct clone-ish of the Alula Trek. (as best I can without an original to see what may be different. 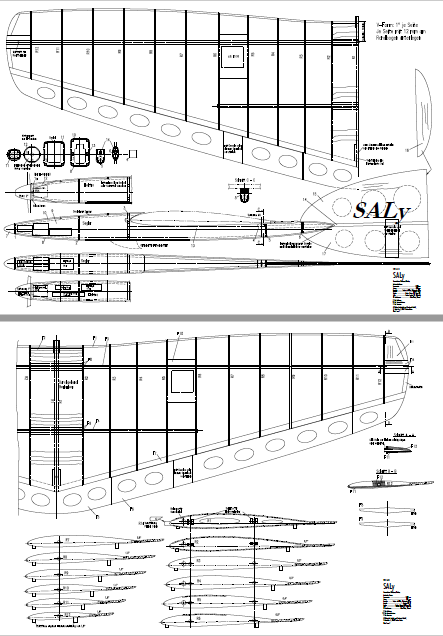 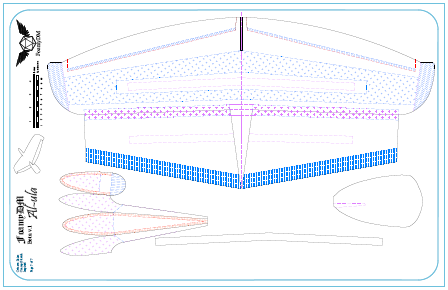 the SALy the FoamyDM AL-ula

As you can see I scaled my design down quite a bit (nearly ~50% from the SALy), but is similar to the Alula Trek. I like the 1 Sheet wonders. quick and simple.
As I look I see possible error points that I can attempt to fix. other than it's flight performance (which in very low wind was unstable. I had a few gusts that allowed it to fly for a moment... but I still have a little work.
I am posting this design thread to see if they expertise here can help me suss out suspected issues.

Build-log
This is a quick build. I design all my planes be able to glue them directly to the foam board and cut.
For this project you will need:
From here we lay the plans out and cut the pieces out.

Then we iron as the edges as indicated. Roll over all exposed front edges

after gluing the spar centered on the paper area left on the top wing. you glue the spar up and then roll the boottom peice, and line up the back edge and the elevon edges so they are touching and parallel

repeat on the other side

Roll up the pod using typical FT Box technique. they are set as B folds on the oranged peices (foam board to be removed).
You glue in the tail vertical stabilizer. the should then fit over the front.

use your favorite control horn method and install the servos, locations as marked. set the controls as elevon mix (similar to an FT ARROW and set the first flight with about 4° upward deflection.

There you have it! ready to give it a toss. 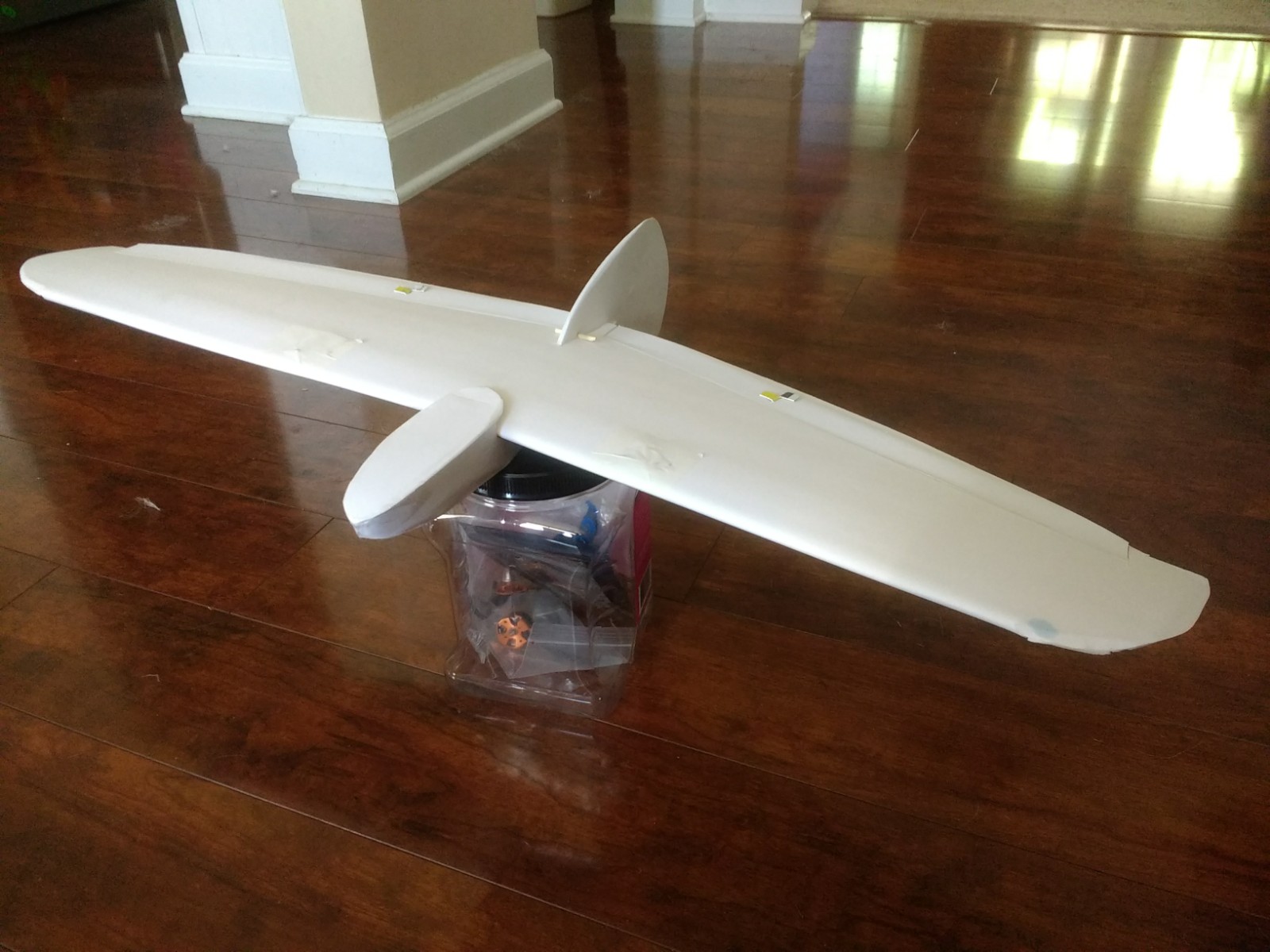 Here is a colorful ways to add orientation markers to your glider. 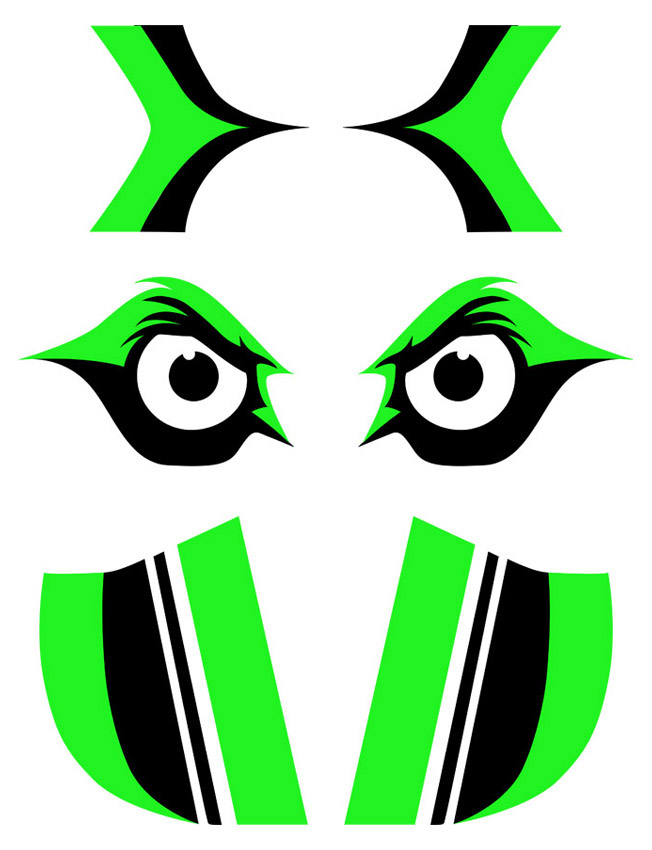 
Post Mortum Reflections
My numerous no-wind front yard attempts ended up with some damage. nothing horrible, Just enough to shelve it for a rebuild.

As you can see here: I didn't put any dihedral and ended up with a hair of an-hedral. and while maybe that's not a huge deal, it was enough to make front-yard gliding unfruitful.

Solution - put a double thick support in the center as you fold over (under really) the wing.

#2
I will add this to the resources when I get a working model.

#3
I took a moment today to revisit this. Mostly because it fell out while shifting some planes around... I've looked it over and decided let's reassess. Glued a small 2-3° dihedral in the wing, and set it up with no reflex. Then tossed it. It works great. I will get a quick maiden video posted and then release this as a resource.

@Hai-Lee did an amazing job on his. Nearly have the same design. He's just WAY better as getting things to fly. Build either one, you can go too wrong. I plan to put a. Stick in the wing, and reinforce it for a DLG.

#4
Updated to include maiden success