FlightTest - Can you add a 2100mm Speed Build Versa Wing with rear EDF and landing gear ?

#1
There used to be an EDF Wing by Tech One called "Neptune One". It's no longer sold, there are flight videos of it, it was a really cool flyer. To extend flight time you can cut the motor at altitude and soar. A speed build kit of a large Versa Wing EDF with landing gear and enough lift to carry a split run cam nano would be AWESOME! 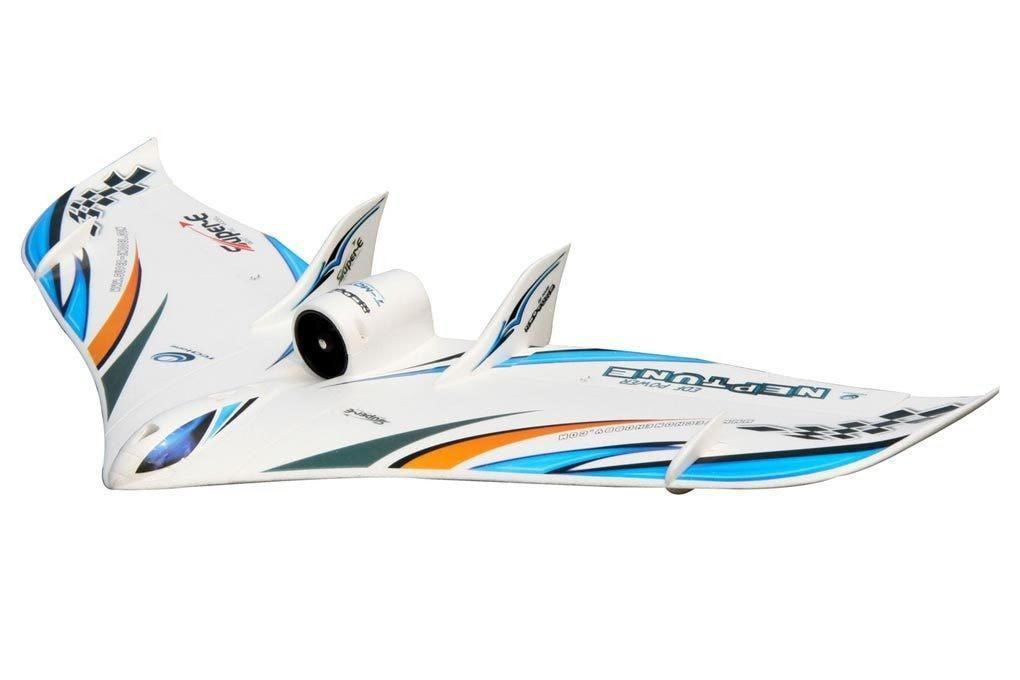