How times have changed!

#1
I bought this Ripmax Futaba Digimax 5 in a car boot sale about 20 years ago for just a couple of pounds. 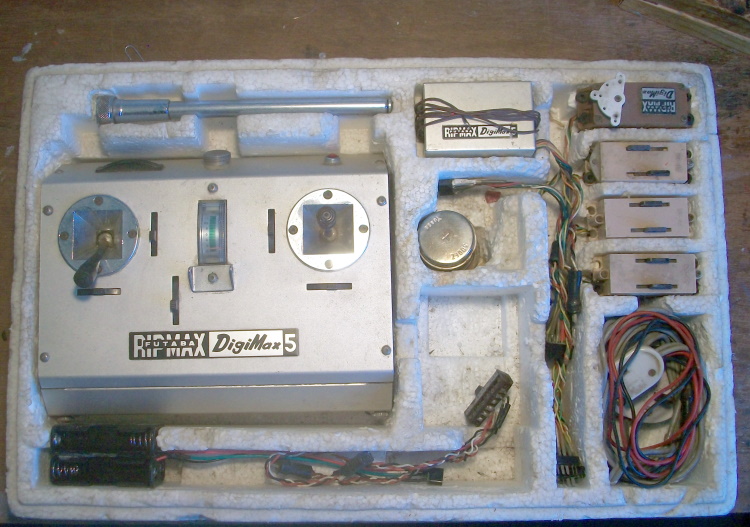 Not because I intended to use it but I was intrigued by the set up and those linear servos.
The '5 wire' servos do not plug directly into the rx but into a substantial 4 gang (20 pin!) socket. 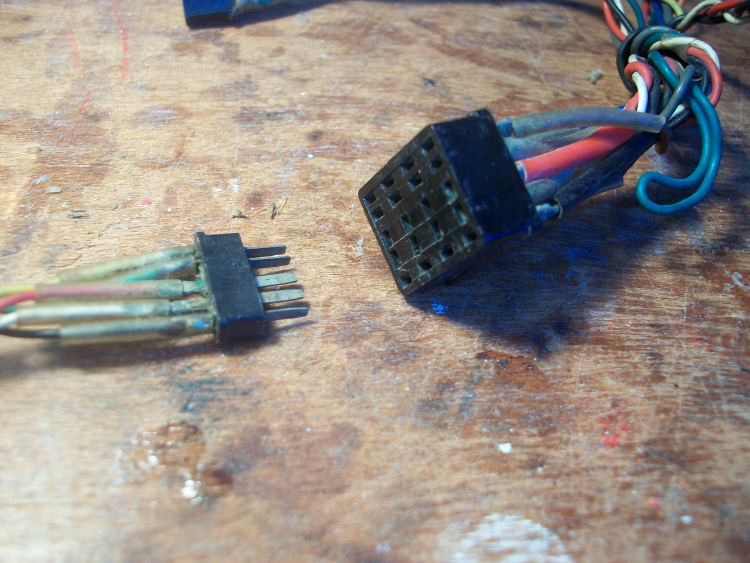 The result is a veritable 'birds nest' of wiring to be crammed into the plane along with 4 full size servos. 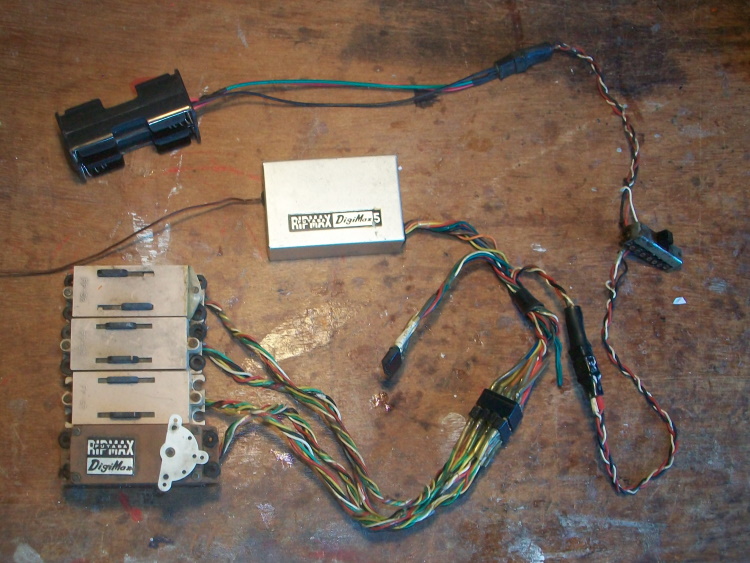 There is a further 5 pin socket for the 5th servo but that was not included in the box.
Everything uses 'bespoke' handed plugs and sockets so you can't wire it up wrong but you are into a lot of soldering if you want to change the length of any wire.
The TX on the other hand looks relatively modern and is of indestructible construction. 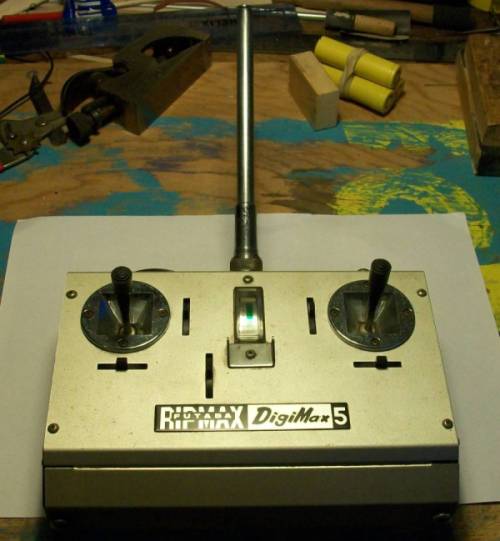 It includes a built in 250 V mains charger for the 9 V Tx pack with a combination socket that provides 5V to charge the rx battery, which originally was a four 'DEAC' pack. 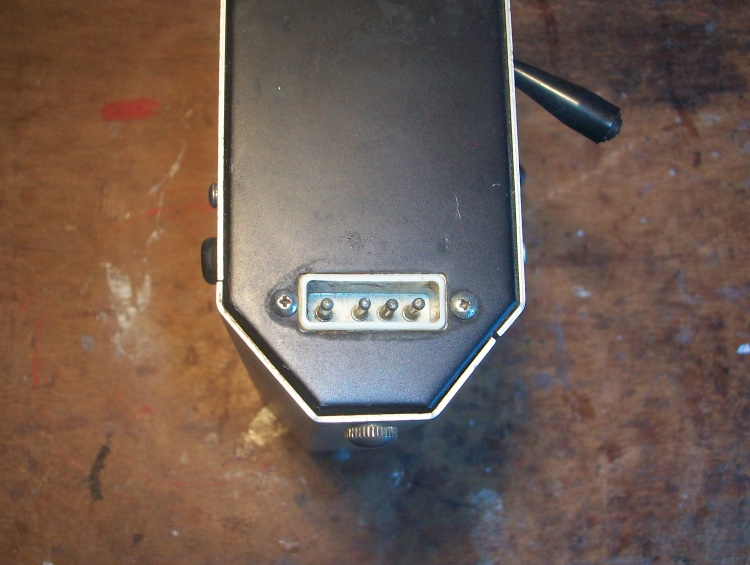 All but one servos did work when I bought it.
Incidentally just the DEACS, rx and its wiring (no servos!) weighs close to 250 g. I have a complete RC electric plane that weighs less than that.
Times have indeed changed.
You must log in or register to reply here.
Share: Facebook Twitter Google+ Reddit Pinterest Tumblr WhatsApp Email Link
Menu
Log in
Register