#1
Planning to run a test of 1.7 mil laminating film on a balsa build. The basics if you haven't heard of this product, is that it is much like traditional covering film except it is clear and doesn't shrink much. Aloft Hobbies sells 18" rolls at $.65 ft - so it is pretty cheap.

So far I have laminated a foamy wing leading edge for strength, and it worked reasonably well. It certainly doesn't stick to itself like solite does. The downside for balsa is it is heavier, and also needs paint unless you want a clear plane. 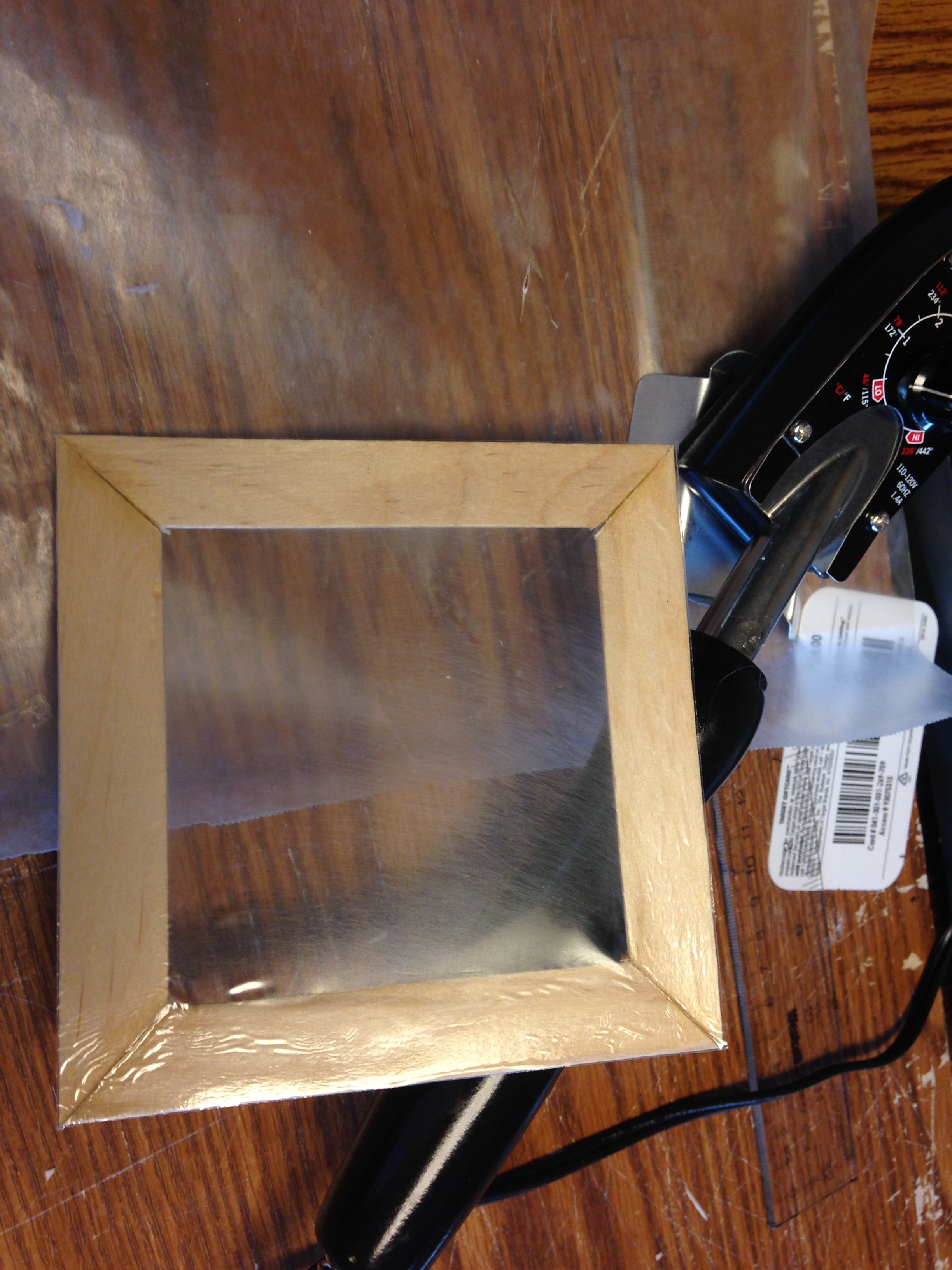 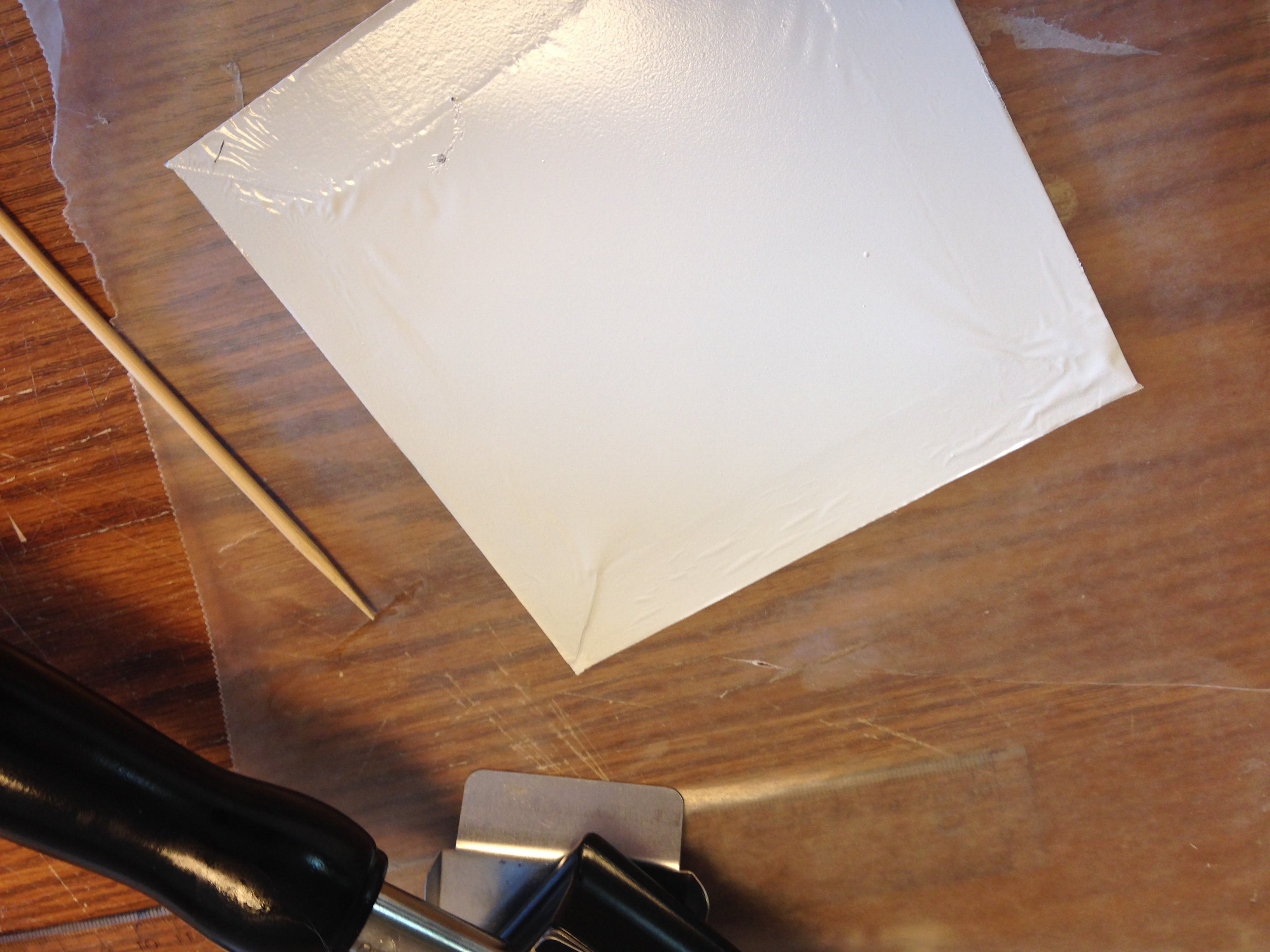 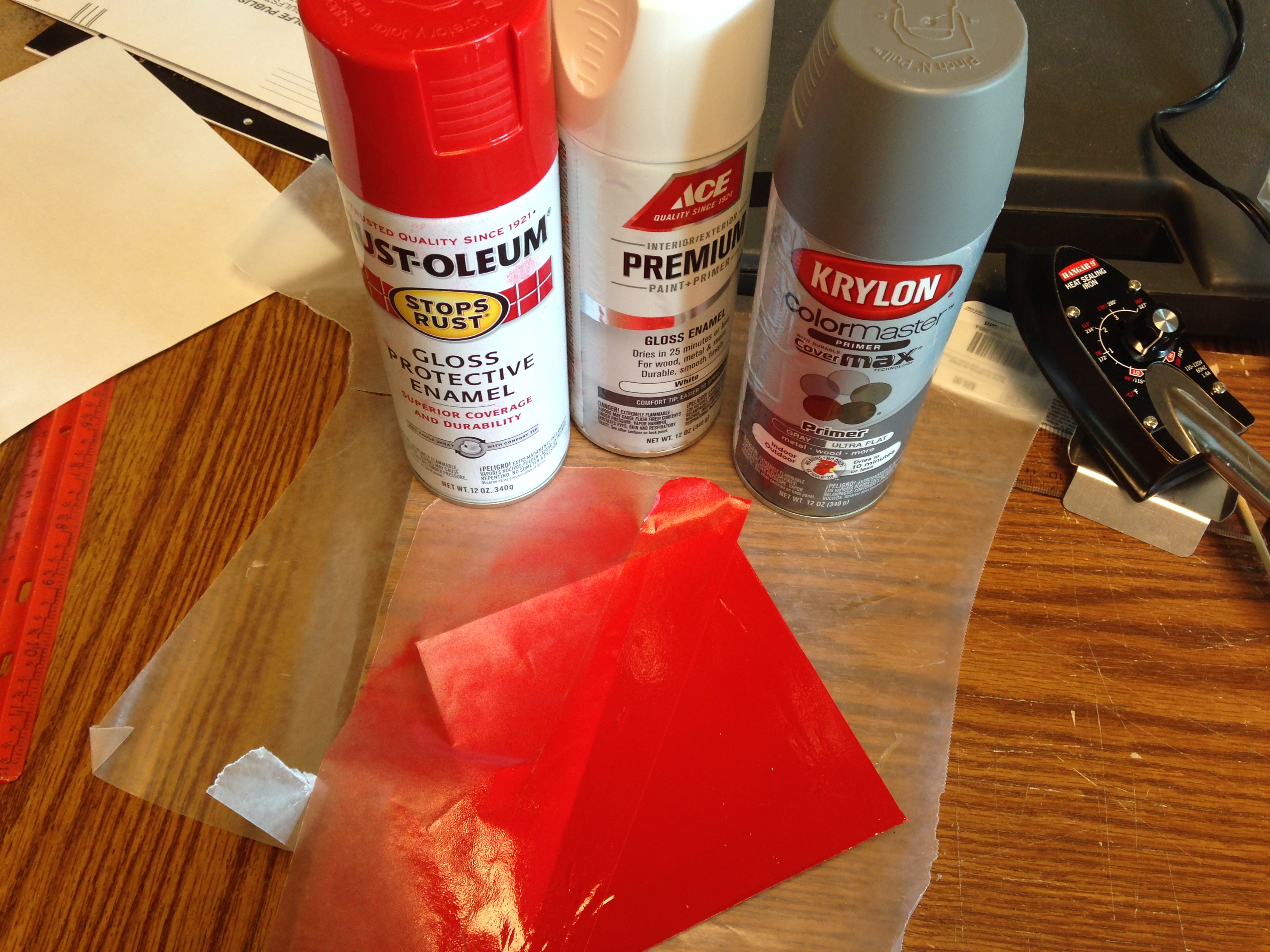 Results to follow after the paint dries. If anyone has experience with this stuff I'd appreciate your comments.

Seems like the ability to buy it cheap and spray it with hardware store paint might allow some flexibility over $15+ rolls of solite but it remains to be seen if it will hold up.
T

#2
Found a YouTube video of covering a balsa build with the stuff....

#3
Did you clean the document laminating film with alcohol or other solvent before painting? It comes with a release lubricant on the film from manufacturing and if it is not cleaned off the paint won't adhere well. Laminating film needs more heat than regular film to shrink. I didn't use enough heat at first and was disappointed. Now I turn my iron up to max when shrinking. I also found a heat gun often works better for shrinking stubborn spots and compound curves.
T

#4
Luckily I had some iso alcohol sitting close by and I did wipe it down with that after scuffing it. Should have mentioned that in my notes. I pulled the tape off tonight and got a nice clean line, and no paint came up with the tape. So far so good.

I'm going to let it dry for 24 hours then I'll get a final pic and do some tests to see how well it adhered. Initially it looks quite promising. I've never managed to get brown foam board to take paint as well as the laminating film has.
T

#5
So here is the destructive test. I put masking tape across the piece. Pressed it down tight. Then intentionally ripped it as hard and fast as possible to try and pull paint up. As you can see it pulled up the two layer primer and white. It did not pull up the slightly less cured red/white/primer area. I did this twice and on the second try pulling it slow like you would normally- it did not pull any paint up. 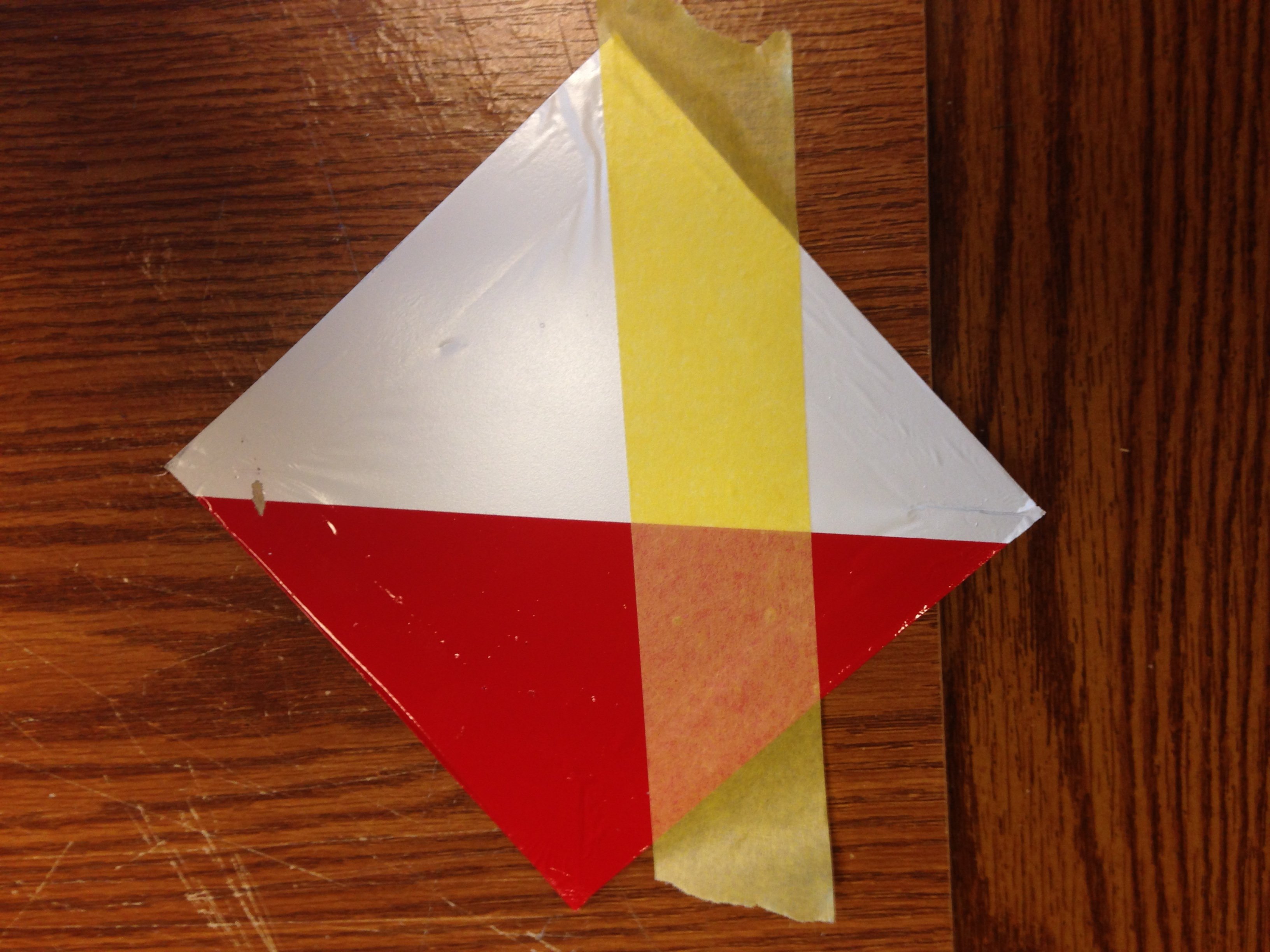 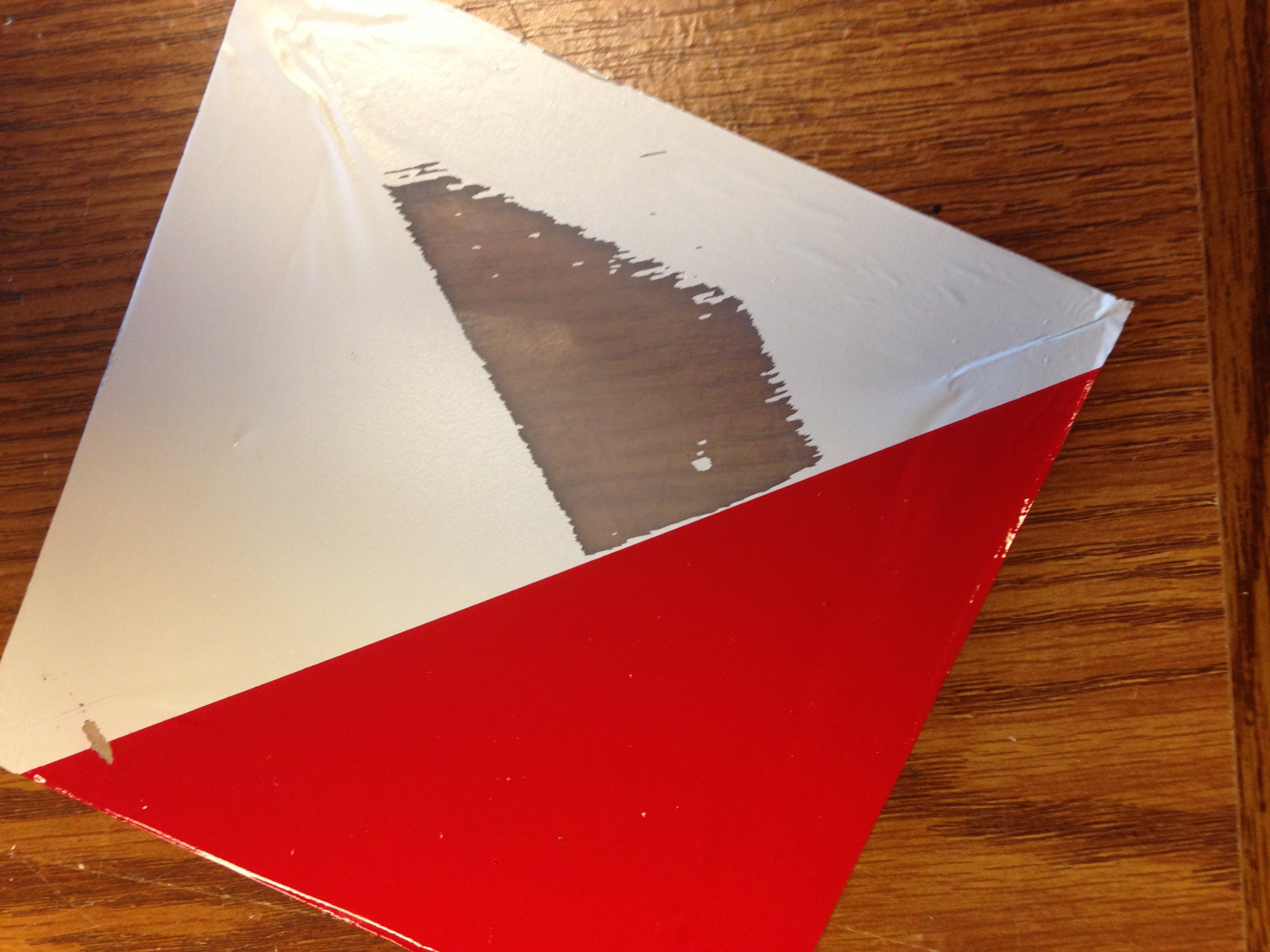 I also did a fingernail scratch test. Tip of one finger, about 5lbs of pressure. It took about 5 scratches in one place before it worked through the paint, and about 10 total to make this mark. So I rate that decent. 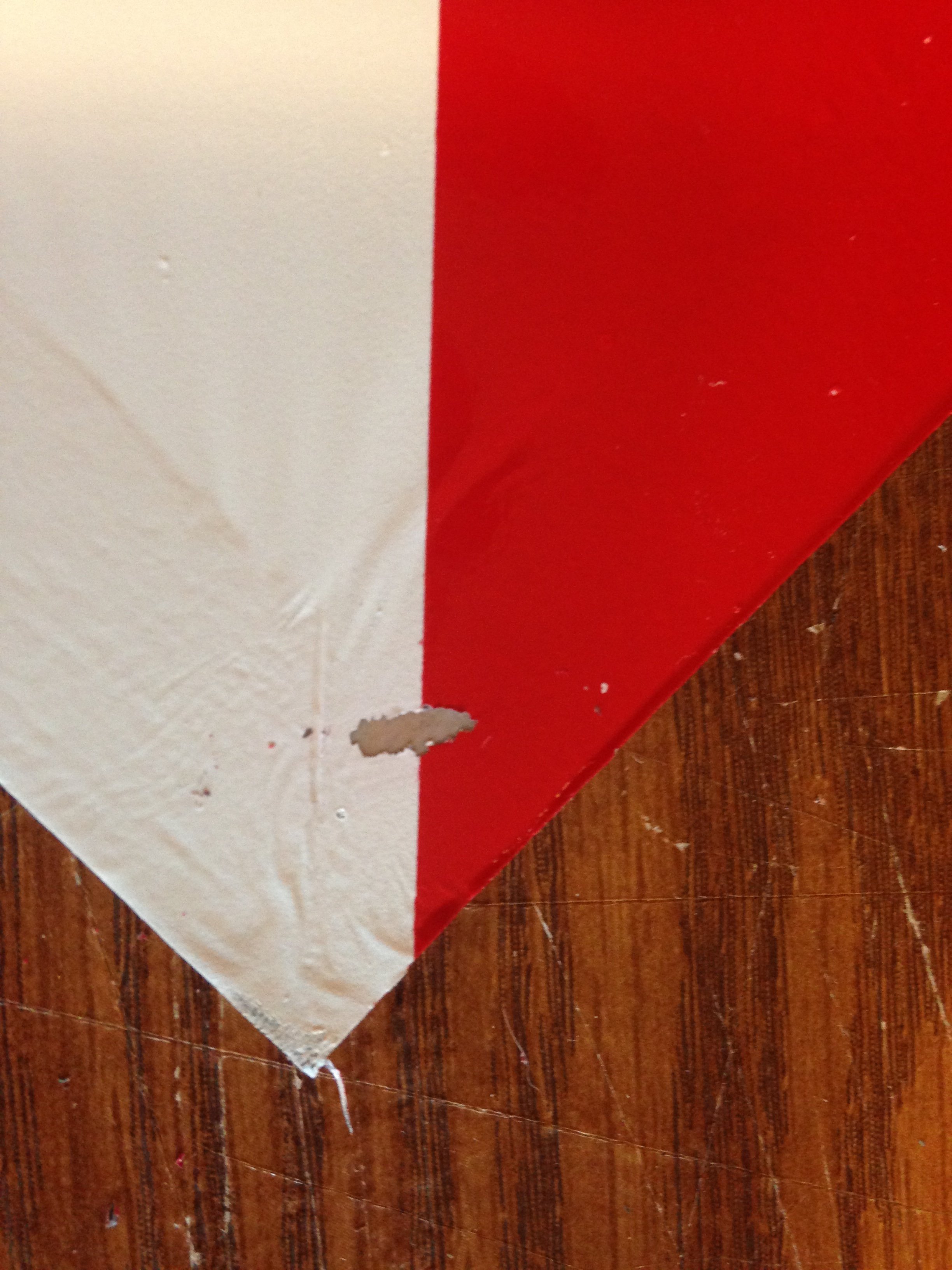 So overall the results probably aren't perfect, but I do think the results are positive enough to warrant trying painted film on a small easily assembled model.

I may try shooting it with clear to see if the extra layer toughens it up a touch.
Last edited: Sep 17, 2018

Mentor
#6
I've used this stuff on a balsa model before. Yes, it's cheap but the lack of shrinking makes it very fiddly to those who have never covered an airplane before.

#7
The 1.5 mil laminating film I have shrinks better than the transparent yellow Hobby King film I used on the Sunbird. I had to learn to crank up the heat more on the laminating film. Like the guy in the video said, if he was using his iron like that on Monokote it would've melted. Doculam has a higher shrink and melt temperature.
You must log in or register to reply here.
Share: Facebook Twitter Google+ Reddit Pinterest Tumblr WhatsApp Email Link
Menu
Log in
Register