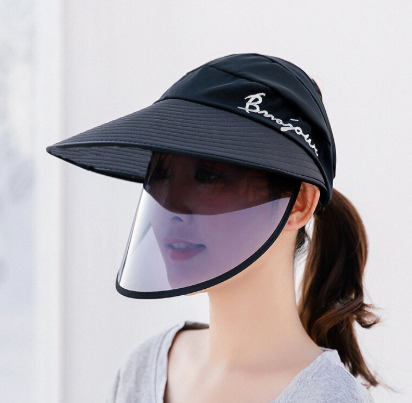 #582
Marty72 said:
So I lost yet another flying field. The field manager gave me permission to fly anytime I want to, but Tuesday the Developer stopped by the site, I was flying and we had a nice talk but he just doesn't want the liability. I've run out of options, if I want to fly anything other than a micro plane (and even that is tight), I'm screwed. So I join the local club, it's 30 minutes away and even though I joined on Thursday, it's probably going to be late next week before I can fly out there. They don't exactly use modern technology, I'll leave it at that.

With all that said, I'm not sure how much I'm going to like the club situation. We'll see. I had a fantastic site, 3 miles from the house, totally private, no one around and could go anytime (which I would do when conditions were prime). I've got nowhere else to fly a full sized FT plane, that's for sure. As far as future builds, I have no idea. I need to see how this works out. I don't know how they will view FT planes, I know nothing about the club really. I just know it was join or quit the hobby. It's been a frustrating part of the hobby for me, I started in September and finding a place to fly has been the biggest issue (something I didn't expect). I find a safe place and then I lose the field... rinse, repeat. Obviously, if I lived in a different part of the country, this probably wouldn't be a problem.

Other news:
My servos came in yesterday, so I finished the body for the replacement P 40 (still need a few tweeks, like an exhaust). It's very similar to the old one (that will eventually be replacing it). I added some small doublers for the "wing slot" to improve the crash strength a bit. I'll use all the components from the old P 40, including the red spinner. Battleaxe, I added the invasion stripes to the bottom like you mentioned, I think it should be good for orientation. The plane is a mix of P 40 liverys, I simple picked out the stuff I liked and mashed it together. View attachment 166551 View attachment 166552 View attachment 166553
Click to expand...
Ya finding a flying field would probably suck, but at least there is a club somewhere nearby. I'm kind of lucky that I can just fly in our back field (don't quite know if its legal but it works) and don't have to worry about being kicked of.
Maybe when the whole Covid- 19 thing is over you can go back to your original spot.
Also nice paint job I don't really have any spray paint so i can't paint my mustang right now but i want to in the future.

#583
I think where you don't find a club, there are plenty of flying areas.....that's just my guess. I imagine west Kansas has plenty of areas to fly.

I'm hoping I can go to the field soon, their process isn't exactly fast. I was flying quite a bit until last Tuesday when it all ended, after I finished the P 40 build, I've moved onto other things. I've got plenty of planes, no reason to build more until I know more.

#584
I see that the ms mustang is now available on the store, but is there any plans yet? The plans are usually in the resources tab but there isn't one yet. I guess they will probably release them shortly.

#585
Cow the Flyer said:
I see that the ms mustang is now available on the store, but is there any plans yet? The plans are usually in the resources tab but there isn't one yet. I guess they will probably release them shortly.
Click to expand...
They usually wait a month or so before the plans get released. I haven't seen a build vid yet, have you?
You must log in or register to reply here.
Share: Facebook Twitter Google+ Reddit Pinterest Tumblr WhatsApp Email Link
Menu
Log in
Register