What is your favorite war bird or bomber?

#1
My favorite is the Corsair. I love the paint job and the inverted gull wing. What is your guy’s favorite?

#6
My favorite fighter is the mustang, and my two favorite bombers are the b-17 and the b-24.

#7
My favorite warbird is the P-39 and my favorite bomber is the DH Mosquito.

#8
P-38 for fighter, just such a clean jet. For a bomber it would have to be the B-24, doesnt get the love it deserves in my opinion.

#9
Agreed the B-24 is way under recognized. My fav jet is without a doubt the f-22 or the F-14. Two weeks ago I met the first female navy fighter pilot and talked to her for ~10 min. And It was amazing!

#10
As a kid I always gravitated to the Mustang as a prop plane, F-14 as the jet. Top Gun sealed that one in, seen that movie a few dozen times. Now as a prop plane is a close P-47 or Spit, jets would also have to be the F-22 and F-35. Bomber is the B-2, it's simplicity is so complicated, seems to defy the laws of physics, and is just sexy smooth to look at. My grand father flew Hercules C-130's in his Airforce career, obviously not a bomber but a very respectable plane nonetheless. I want to build one out of FB as a homage to him when I get a twin pack someday

#11
Prop planes i usually end up in the ww1 era. to combine that with bombers, the Handley page o/400 , I would love to try to build one some day. More modern, I have always loved the A-10. Hard to beat that beast for me.
-J

#12
Being a former Airman, the B-2 has a special place in my heart as it was my job to maintain and repair the engines on these shadowy apparitions. But I also like the P-47 razorbacks for classic warbirds.

F7F Tigercat is pretty high on my list, especially the USMC ones...

#14
BugbugsDaddy said:
Being a former Airman, the B-2 has a special place in my heart as it was my job to maintain and repair the engines on these shadowy apparitions. But I also like the P-47 razorbacks for classic warbirds.
Click to expand...
Anything razorback is always a nice look.

#15
The balance of the barrel nose with the razorback kinda reminds me of the rapiers from the ("meh" imo) movie, Wing Commander.

#16
Just to throw a spanner in the works, my favorite bomber design is the Hs132. Just like the idea of a 500 mph dive bomber!

#17
BugbugsDaddy said:
from the ("meh" imo) movie, Wing Commander.
Click to expand...
A cult classic in its own right to be fair...

#18
Hai-Lee said:
Just to throw a spanner in the works, my favorite bomber design is the Hs132.
Click to expand...
How quintessentially German of you!

#19
Being from a family of celts with a 2000 year family history in Scotland/Ireland it is not a nation based selection but rather a selection based on the aircraft performance itself.

The worlds, fastest, and last,, of the real vertical dive bombers.

#20
God invented whiskey so the Irish wouldn't rule the world... The Germans? We're still working on that...

Mostly German myself, little bit of Native and Irish thrown in for a good time... 100% 'Murican 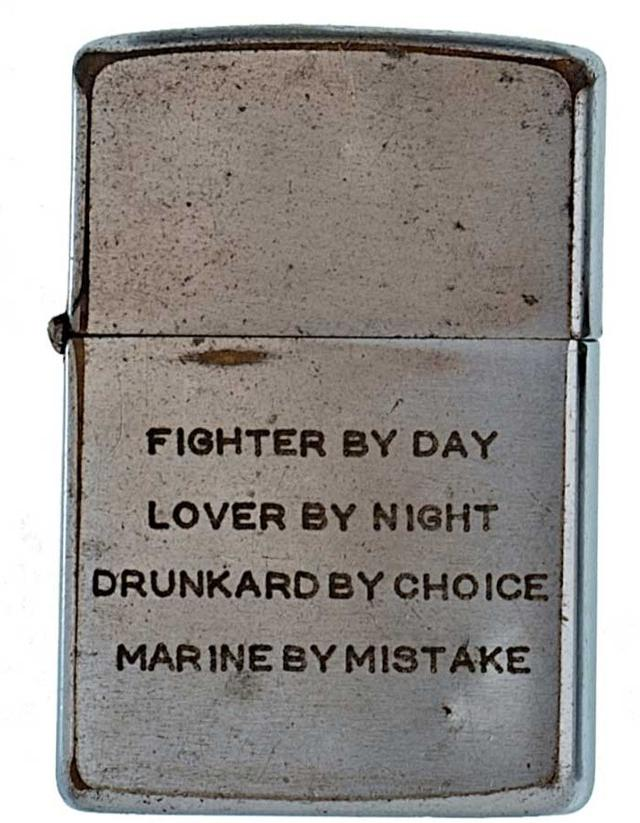