I started the Tigercat as a project for the design engagement challenge where the goal was to create a simple boxy plane similar to how FT planes were made previously to the MS planes. I took inspiration from David Windestal's fantastic Spitifre. Sure, it wasn't the most scale plane out there, but boy, does it ever fly amazing! I still have mine that I made in May 2019 and it still flies fantastic and is one of my favorites! The goal with the F7F was to make a simple boxy plane that flew fantastic, even if it's not perfectly scale. I must say that from the first launch on the maiden, I've been blown away by the flight characteristic of the F7F. I've been flying mine off a B twin pack, and while it's not particularly fast on that setup it's still a ton of fun. When you back off the throttle, it slows to a crawl while still being very controllable. I even let a beginner with only one previous flight take full control, and he flew it without any issues and even landed it after several minutes! The Tigercat makes a fantastic plane for both beginner and expert pilots alike, and anyone can have a blast flying it around! 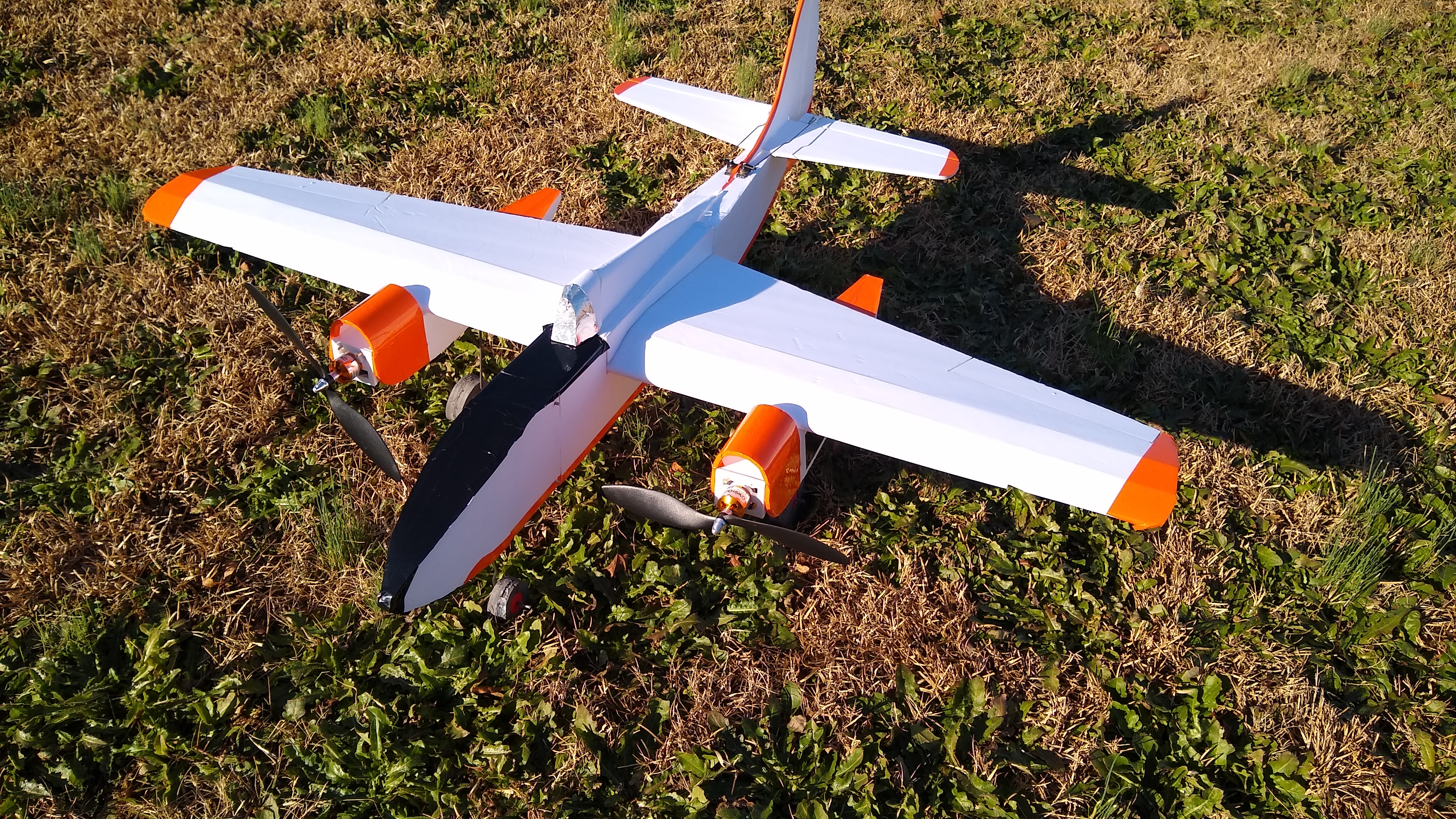 More resources from The Hangar