Supermarine type 178 09 was proposed in late 1931 to forfill the wished planes for UK Military Ministry by same designer as on the Spitfire later.
That time most plane used was dualwing planes, with little bomb capacity, and speed.
Mitchell by Supermarine made this concept design, with a pretty thick wing (it also had a wide wingspan) to even store bombracks inside the wings.( 32 in each wing) That would given lower drag than usuals with outside hanging bombs, and then higher speed, together with the streamlined shape.
Already then you could easy see many parts similarity with the later Spitfire in Mitchells designs. 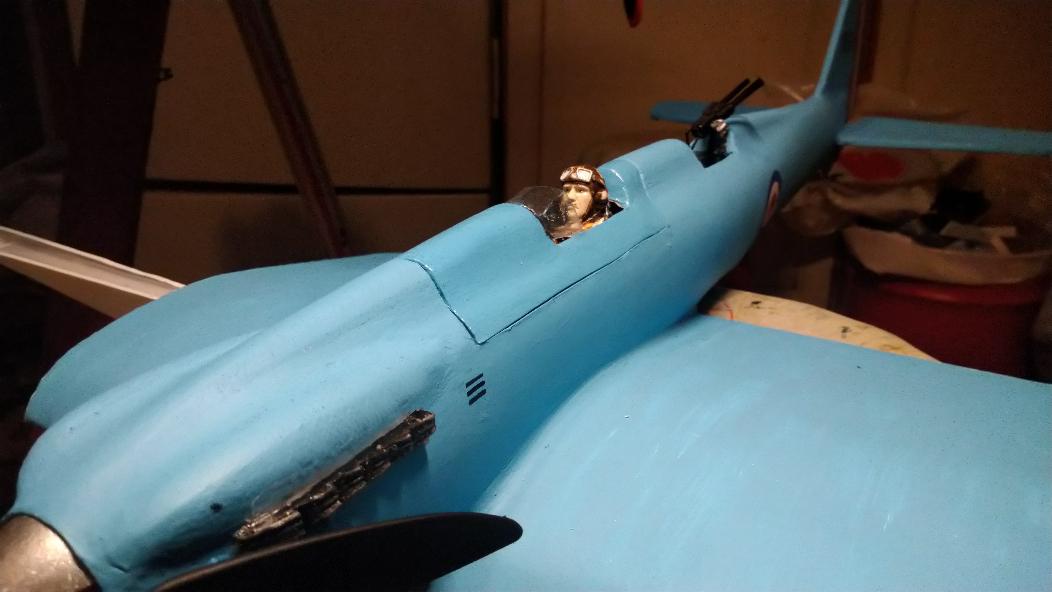 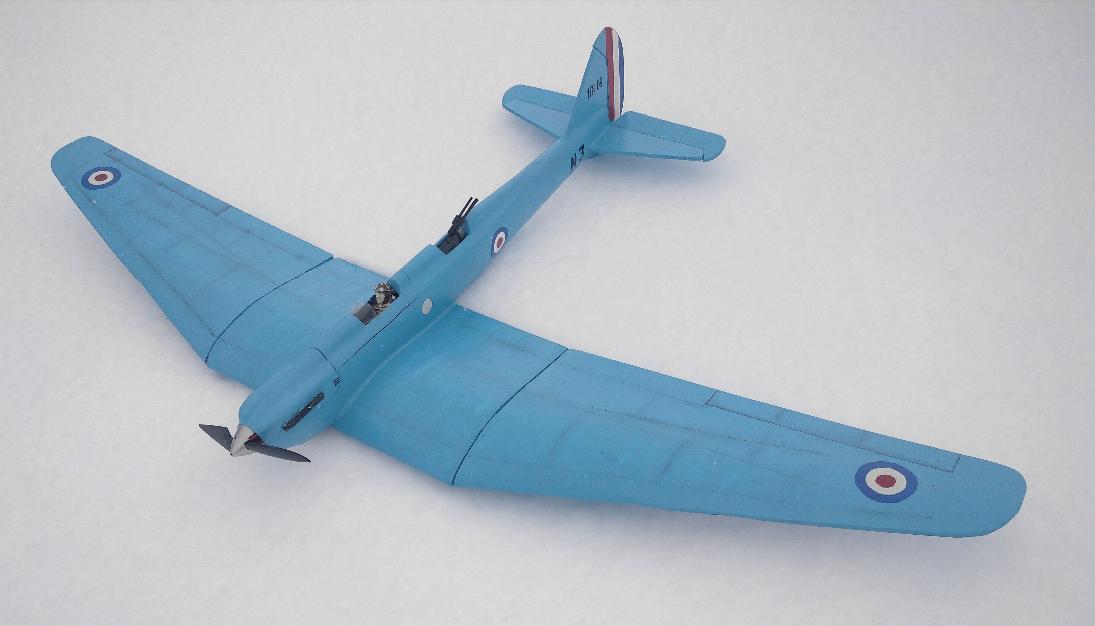