#1
Hi FliteTest community,
I was looking at war thunder airplanes and I realized that the tiny trainer fuselage without the motor could look like heinkel 177 'Greif'. So I decided to build an 120% twin engine tiny trainer with fpv camera on the cockpit. I like the idea of a bomber design now serving as a fpv platform. 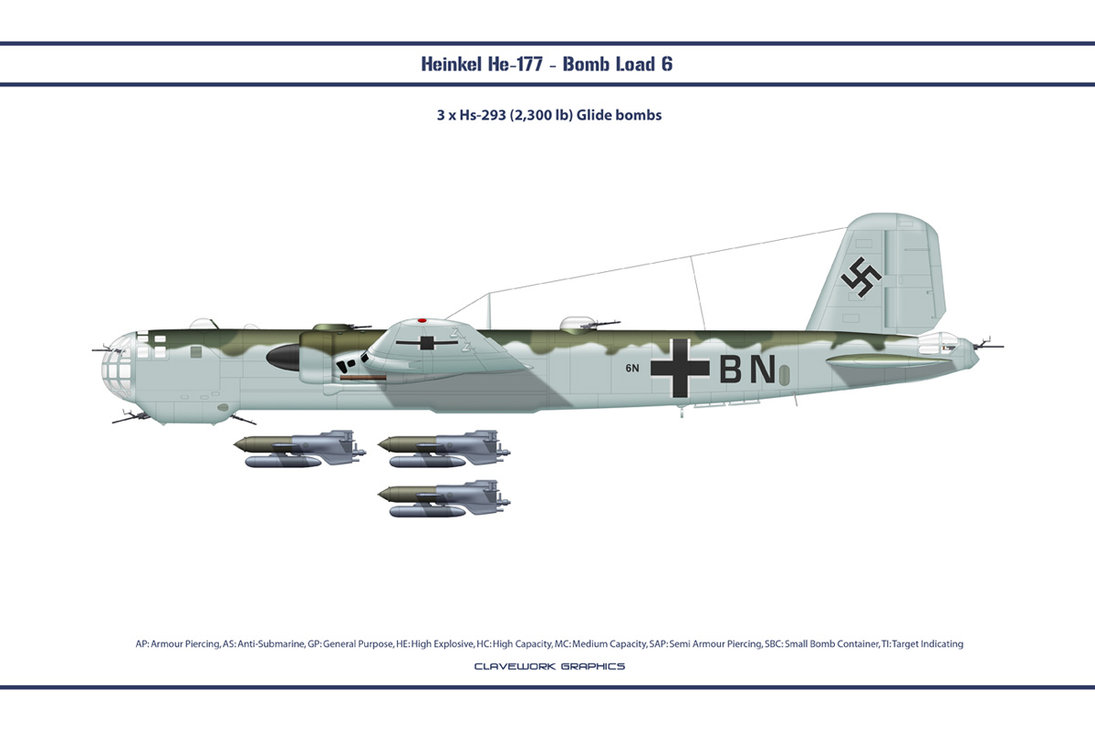 Right now I have build a prototype that will serve as a platform to see flight characteristics and flight time and then I will build the final version. 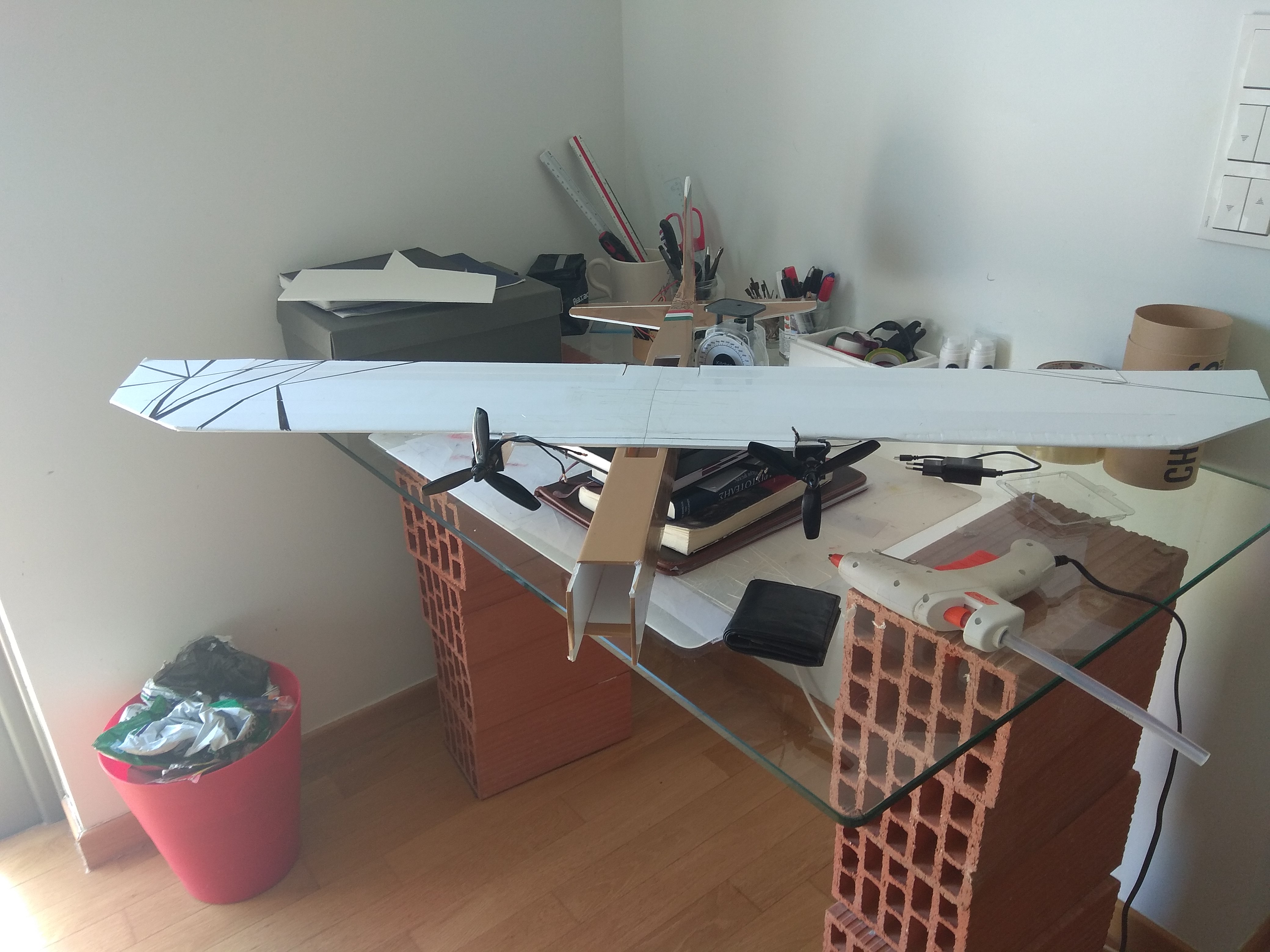 I think this is a fun idea, and I just wanted to post it so if someone likes it to built it and expand the idea, because that's what I like about FliteTest. The build is exactly the same as tiny trainer you just print 120% plans and you build two motor mounts like other FliteTest builds.

In the following days I will post an update from maiden flight and in the future I will also like to design a wing that will look more like the original he 177 wing.
Also I would like feedback if you think I have made any mistakes or you have any suggestions.

#2
Great idea! There's a thread called "Getting Stupid with the Tiny Trainer" with a variety of alterations based on the TT; I think you should share your build in that thread when it's done!