#1
This build was thought up and planned out in the throes of the flite test fantasy design-build challenge by @rockyboy. I got silly with the whole thing and just plum run out of time literally by days but here is the plane for you to enjoy. 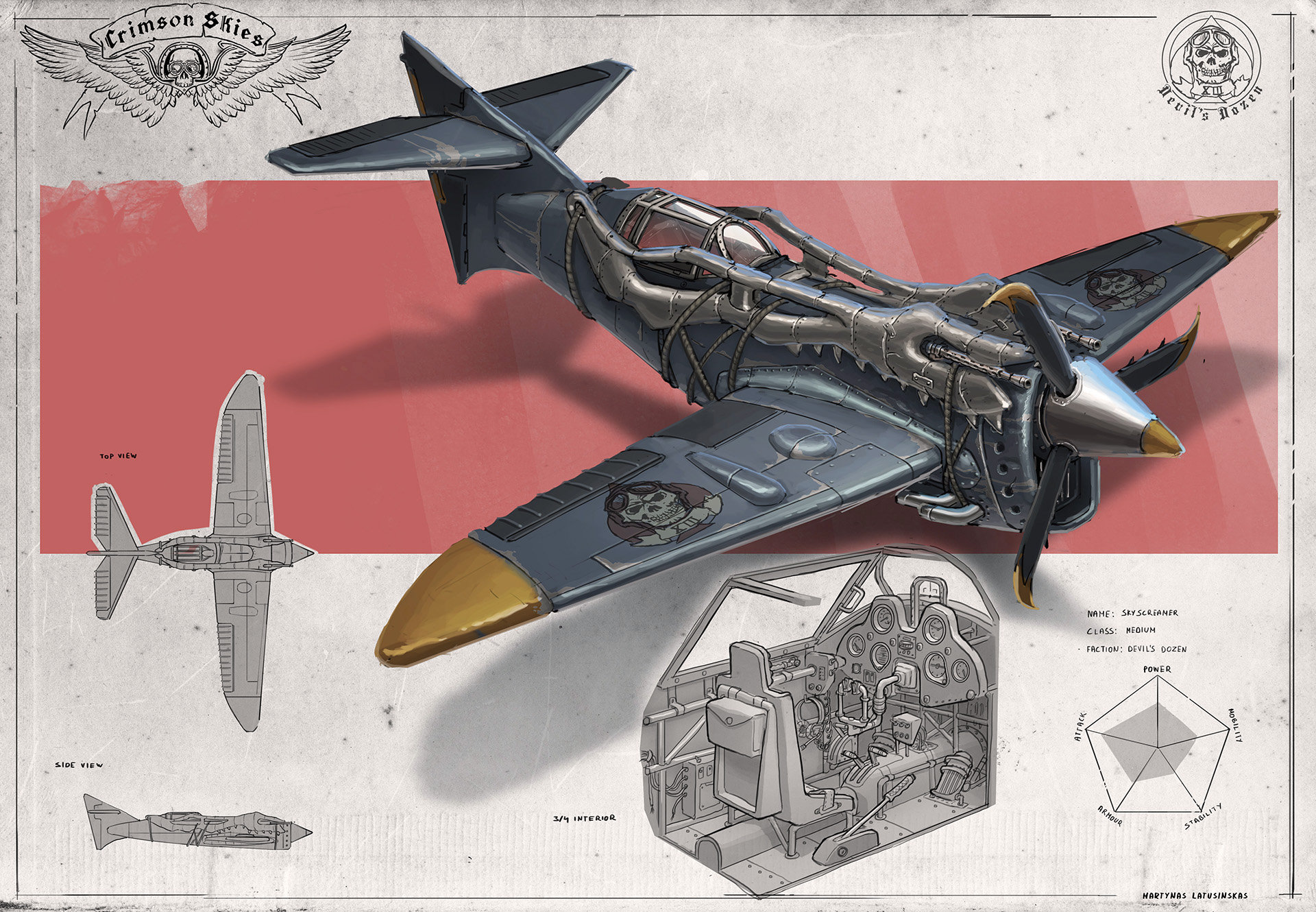 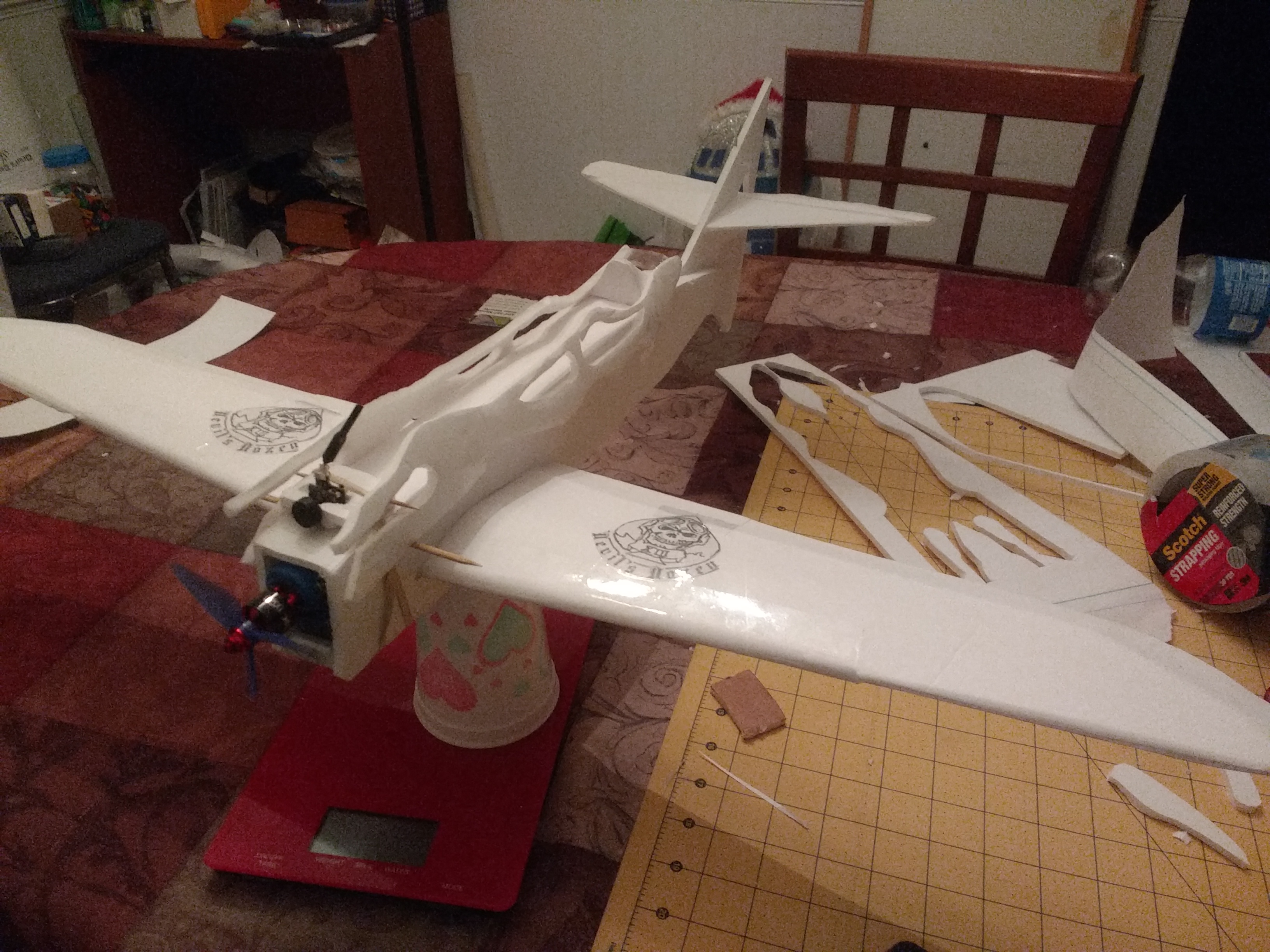 This is my last design in this series, mostly because it's the last of the six depicted by the artist. Below you'll find the build log showing the finished product or at least the nearly finished product, I predict it will fly quite well and fast on an f pack motor

Build log
This isn't a whole lot different than the spitfire. What I did was I ironed the trailing edges to a thin taper and the front non fold over edges I curled with the iron just slightly ended up on all control surfaces. The bone cut out I remove the paper from the back and curled it to form a little bit better as well as pinching of the thin parts to kind of give it the rounded bone like shape and kind of the rough edges and turn up pretty well. I plan to take string and essentially fasten those bones to the fuselage and the way they have in the picture but I wasn't going to do that tonight.
Here's some pictures: 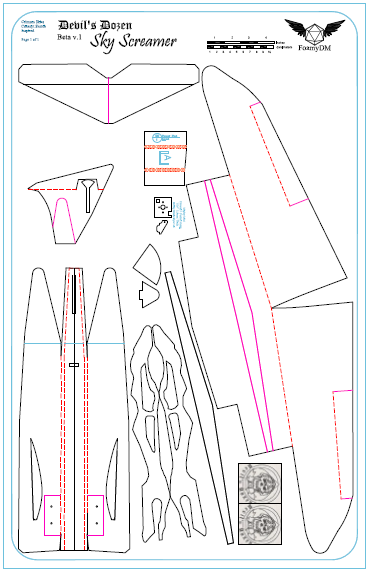 #2
FoamyDM said:
What I did was I ironed the trailing edges to a thin taper and the front non fold over edges I curled with the iron just slightly ended up on all control surfaces.
Click to expand...
That works amazingly doesn't it? It's by far the neatest skill I've learned for foamboard airplanes thus far!
You must log in or register to reply here.
Share: Facebook Twitter Google+ Reddit Pinterest Tumblr WhatsApp Email Link
Menu
Log in
Register