#1
For my Senior year internship, I wanted the create something that I always wanted to do: folding wing aircraft that uses a camera to follow around you.

Let me mind you, this is just a post about my project that I have to do (proof of submission) and I want to share what I did. If you don't like that, it's cool.

So I originally got the idea from DLG(Discus Launch Glider) as it only used your body to fly. I wanted to see if the same principle could be applied to a spear throw of some sorts. Let me mind you; I am a broke high schooler so I want to make everything for cheap. I'm so broke that I didn't even purchase push rods for the rudders. I tried using pull-pull but failure every where.

Here are some pictures of what I made and what I designed: 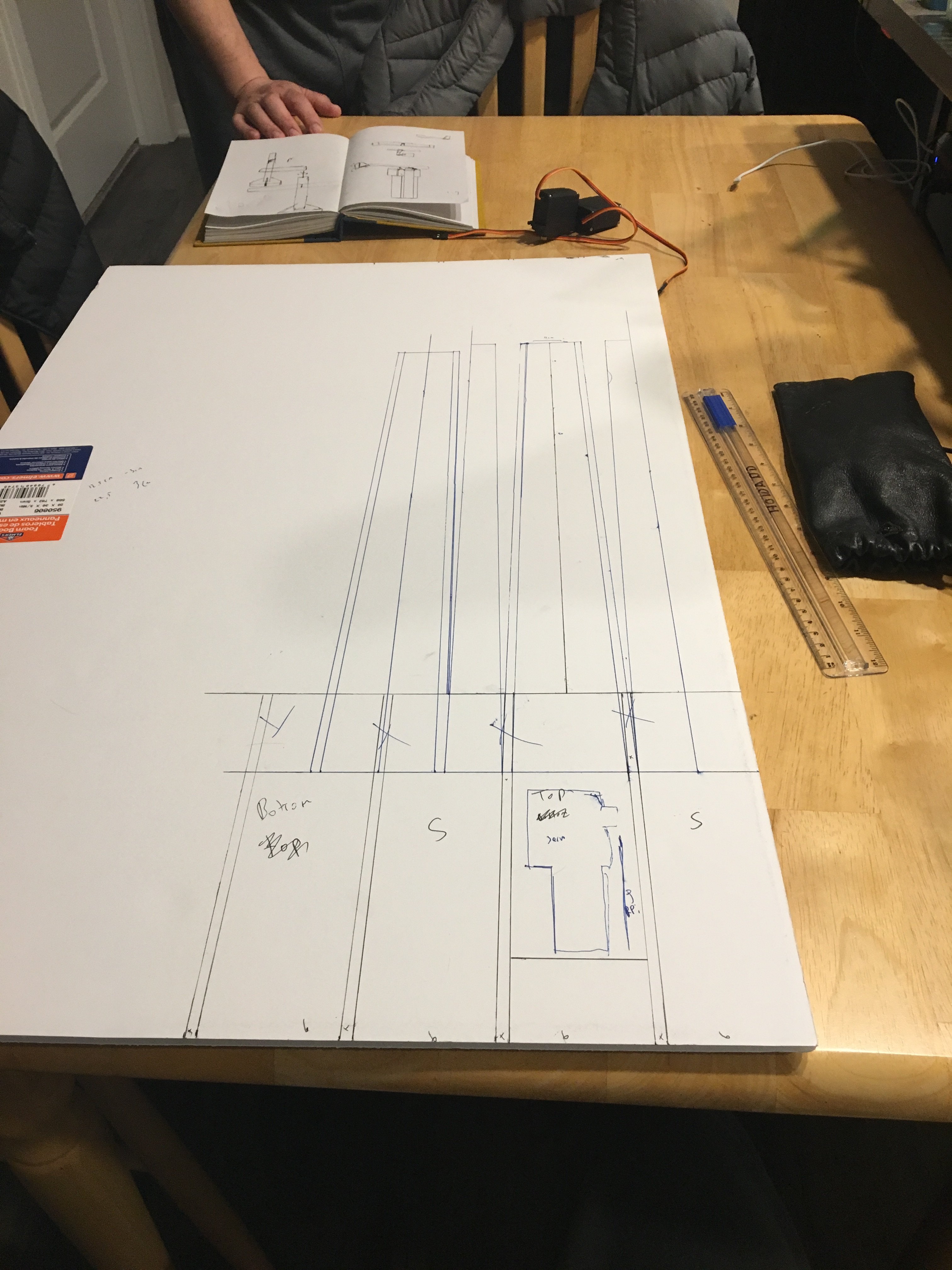 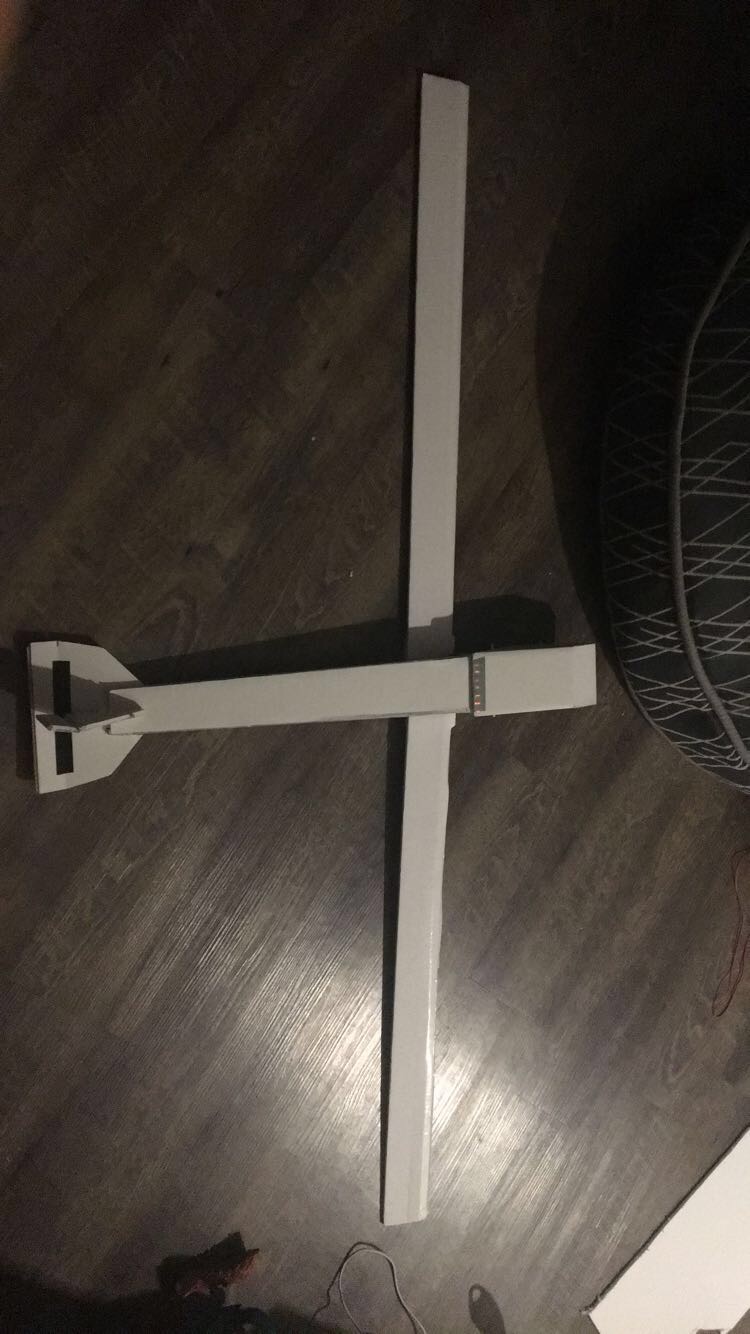 Plane with wings folded out 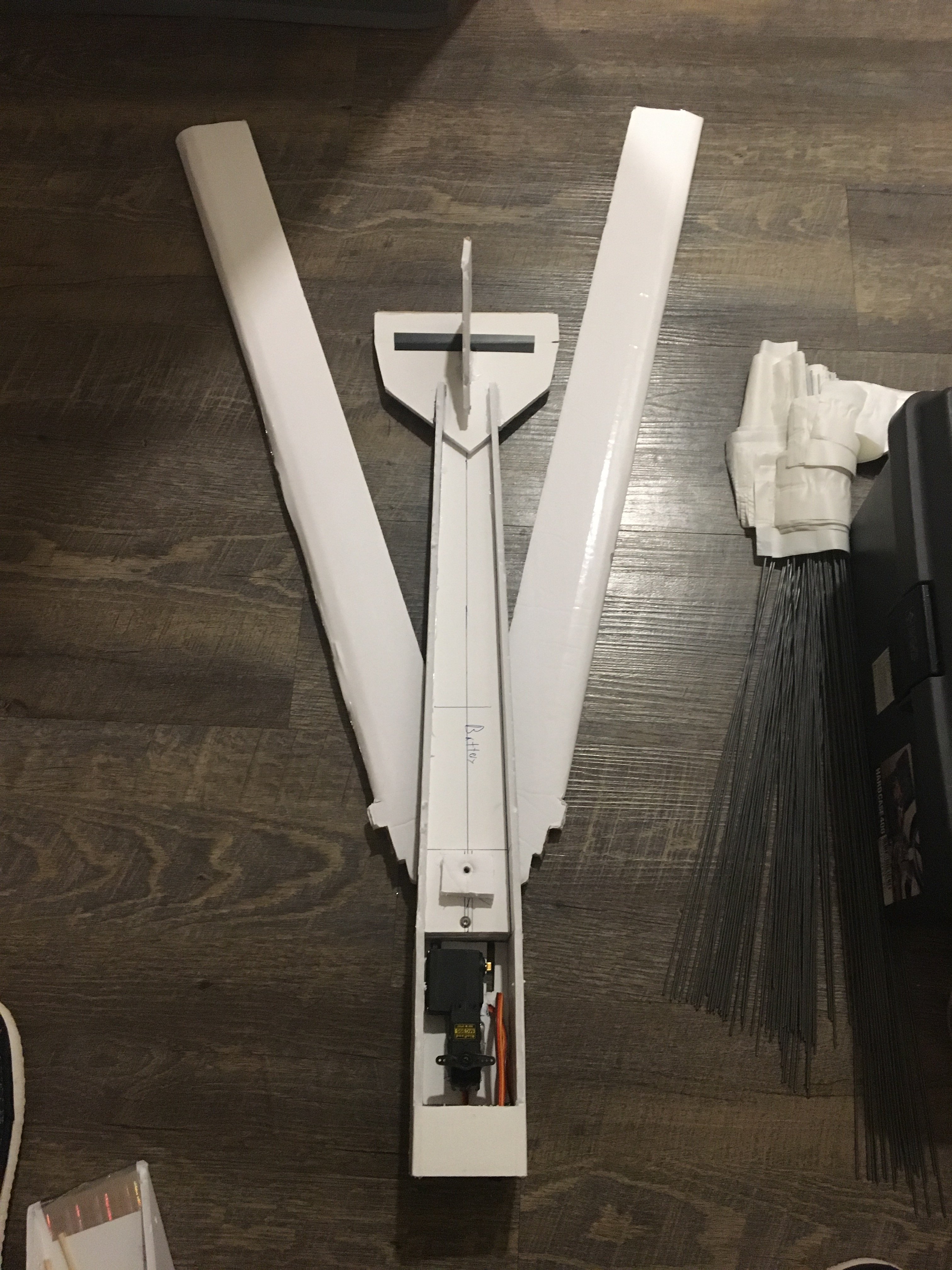 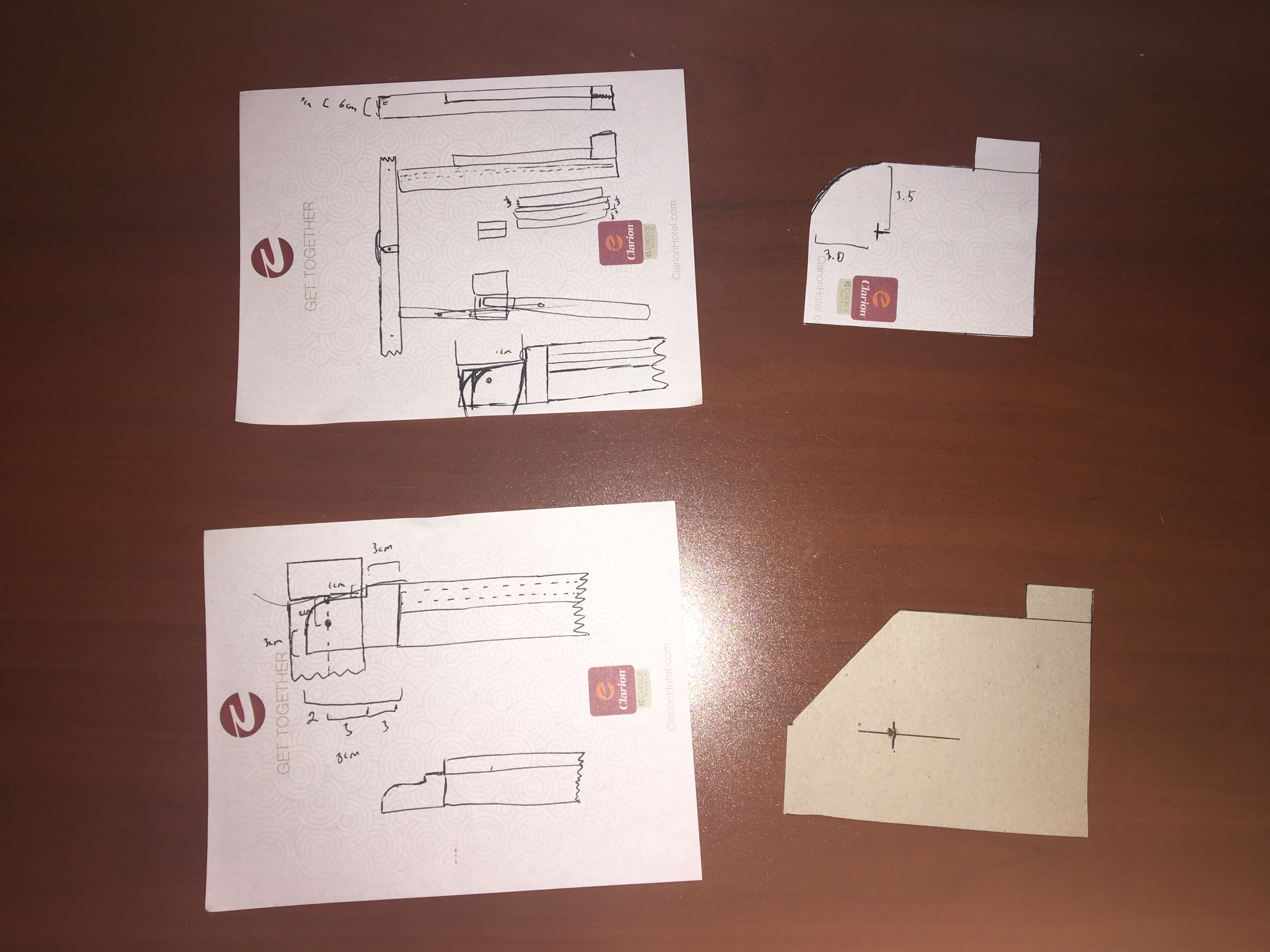 This is the hinge that I redesigned for the wings to be able to fold in.

I know It looks bad but I just wanted to try it. When I tried it, the plane didn't fly at all as the wings didn't do anything to produce lift. I thought I could make the wings thin like real gliders but I forgot I'm not good enough for that. I wanted the wings to be small enough so that it didn't protrude out enough on the sides for the looks and a smaller moment of inertia so that a single rubber band could open the wings out. OHH let me mind you that this is the first time I made a plane and I used foam board. I still haven't flown a plane ever.

Do whatever you with with this information.

Secondly, to recover from the failure, I just wanted to make plane that worked. Therefore, I used the mini sparrow plans and made the plane. It came out pretty well. 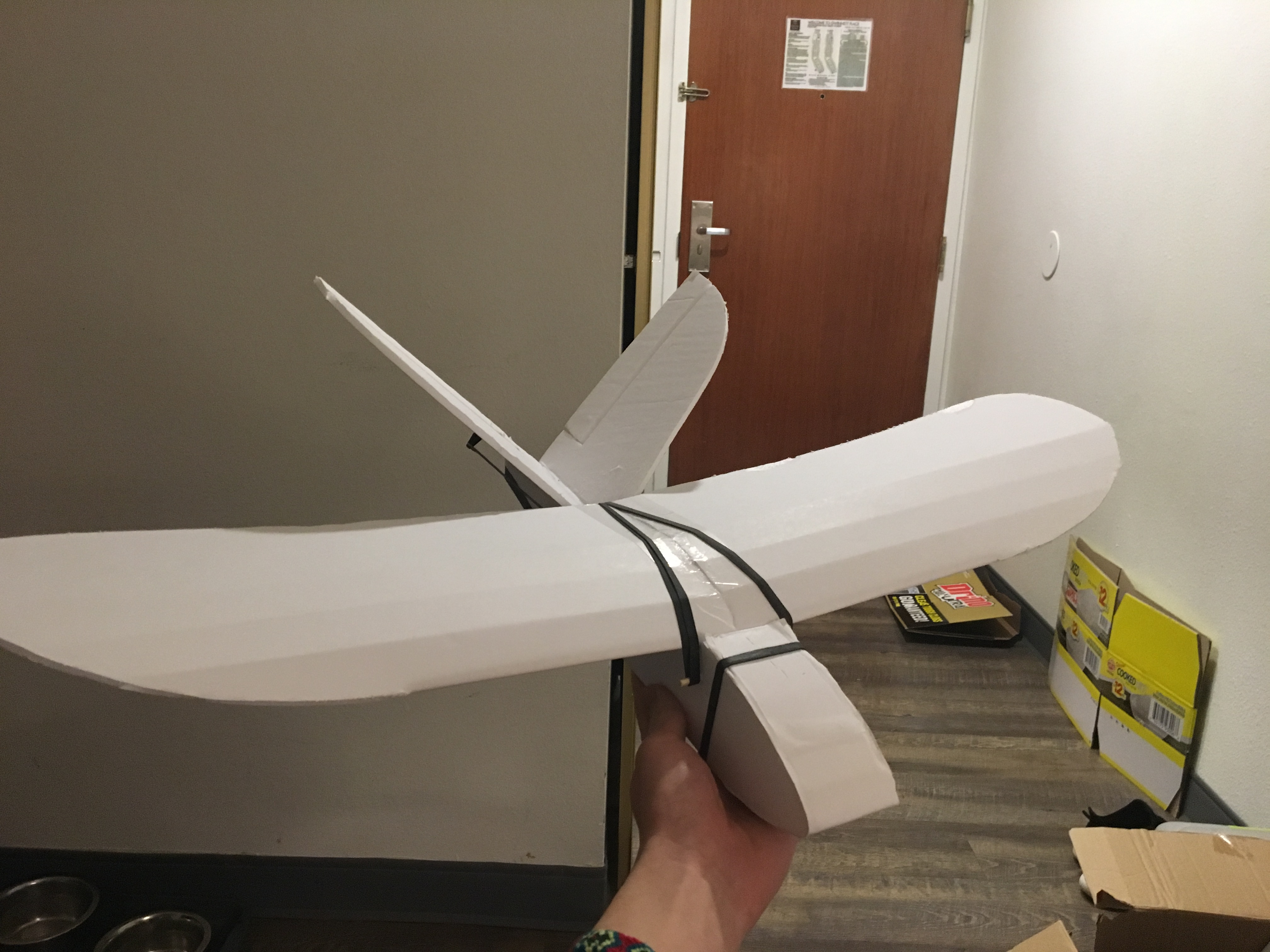 It looks like a UAV/Pigeon but it's cool overall so I liked it.

And as the title said, I wanted to put facial recognition on it so that it follows a face when throw it. I'm using a raspberry pi zero w($5 easy steal) and OpenCV with haar cascade of the frontal face. I'm still making this so I'm not done yet or will I ever be? 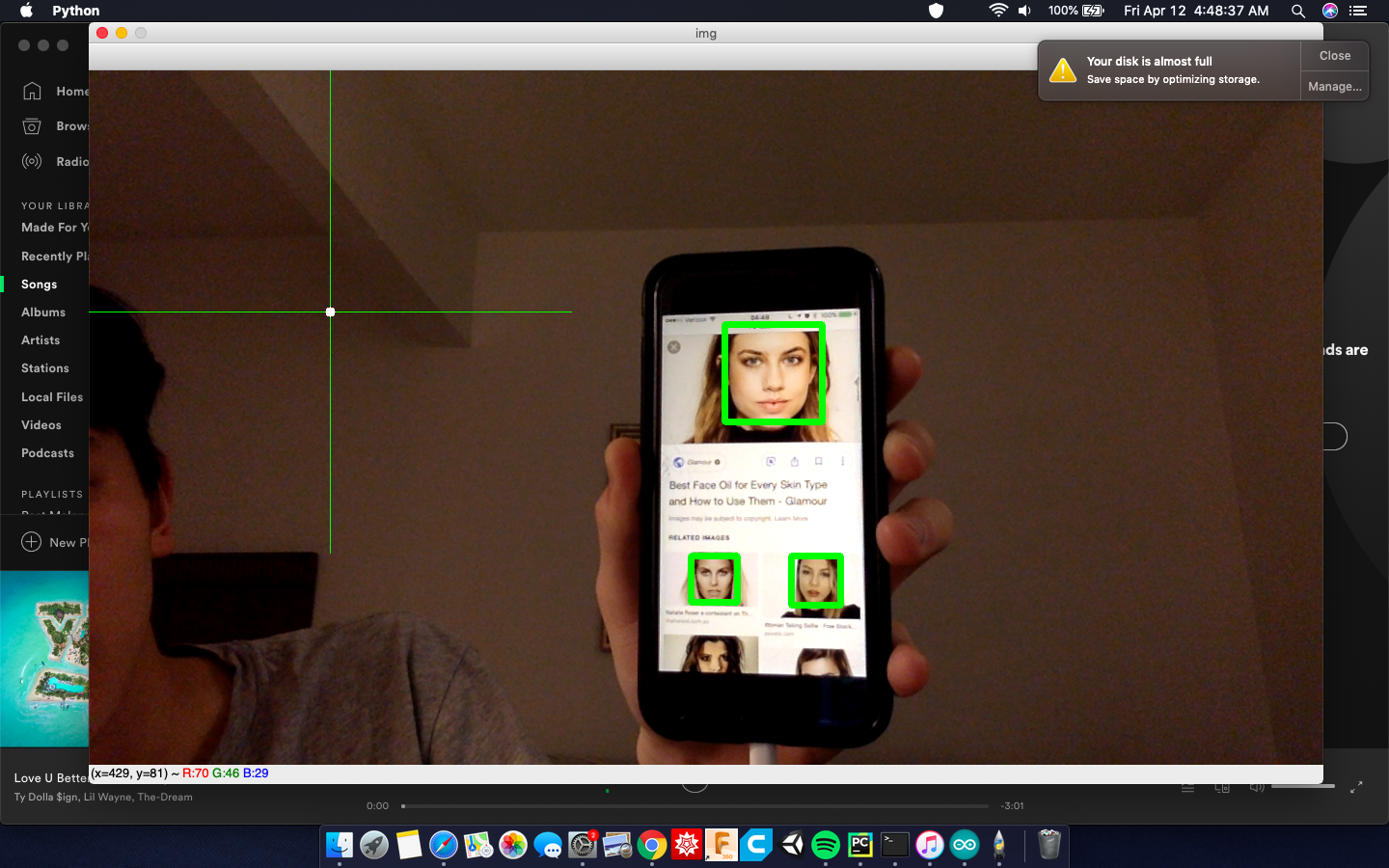 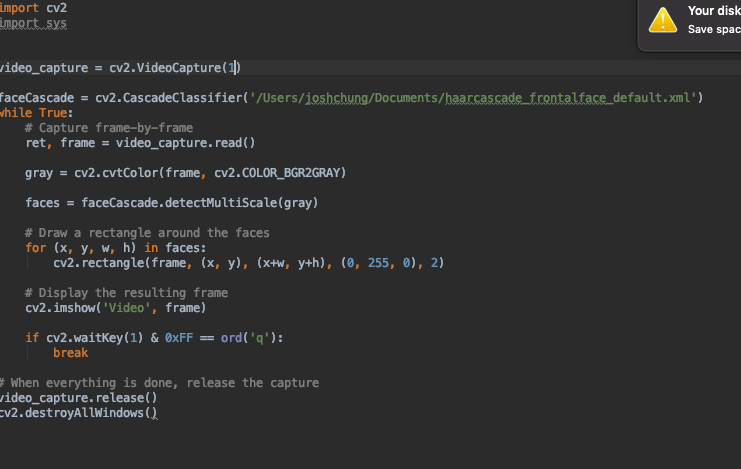 Thank you for just looking at this briefly lol.

Get some new ideas and don't be afraid to make stupid things like these.
Last edited: Apr 12, 2019