#1
This is my first entry to the FTFC 2020 competition, the Arrow sport V8. While the name makes it sound like it was a fast plane, nothing could be further from the truth. This aircraft was commissioned by the United States bureau of air commerce as a study into converting automobile engines to power planes. The resulting Arrow model F could barely make 100 MPH in level flight. A total of 108 examples of this airplane were built and one currently resides inside the San Francisco airport. 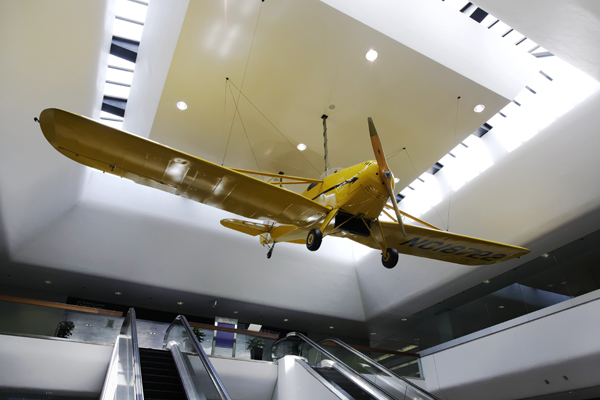 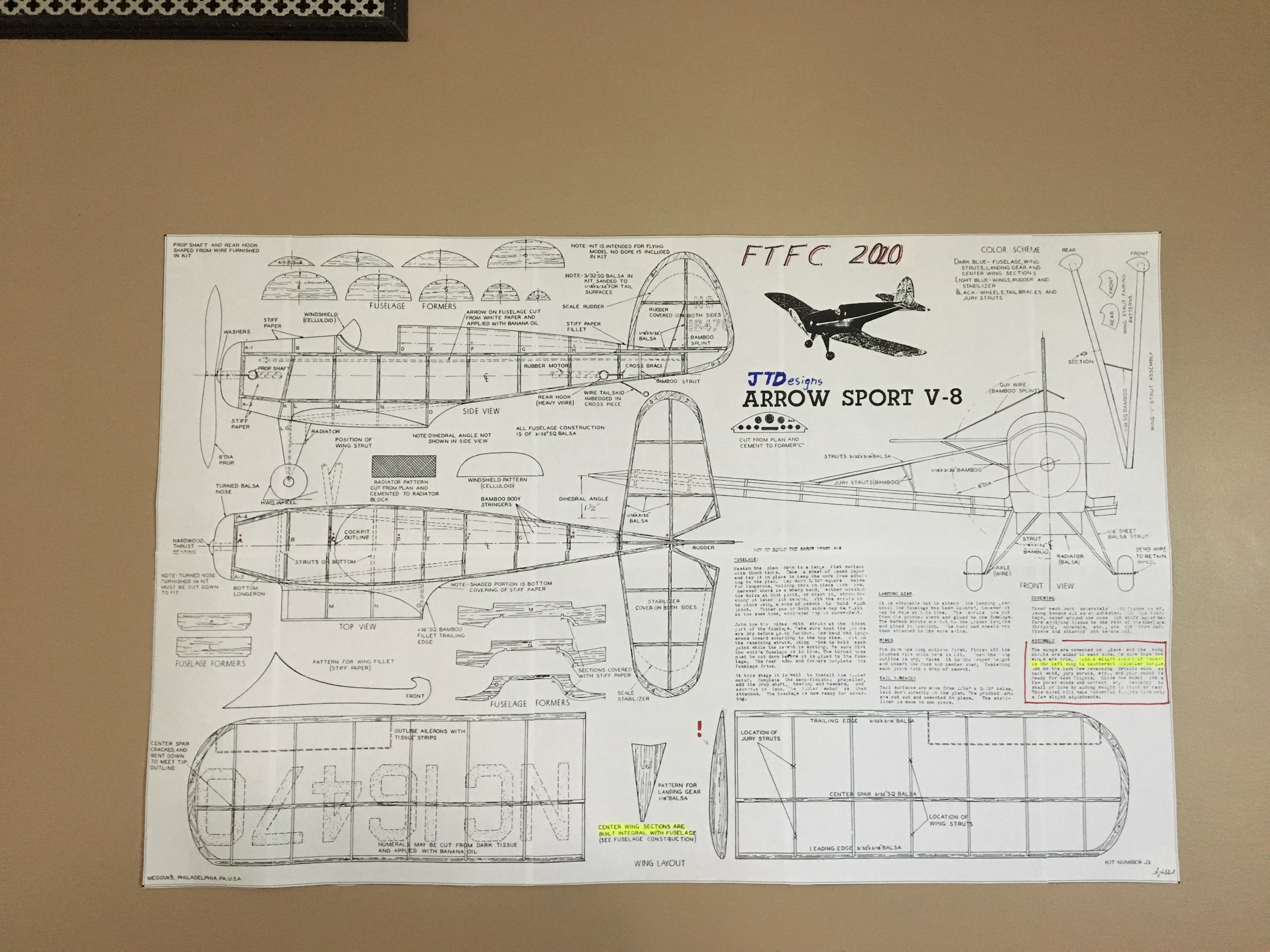 So the game plan for this is to build it with foam formers and foam or cardstock covering. it is going to be a 1:1 scale, so 28 inch wingspan and a F pack power plant. I picked this plane because I went to outerzone, saw the list of planes, realized I could never pick so I clicked a random plane.... clicked on this one .