Mentor
#1
Recently i have switched all my build's to fiberglass. Being that i leave the glass to set for a day or 2 i find i have down time when i want to be working on something but cant work on my current project (booby sloper) so i decided to start up another one so i can do stuff while waiting on the epoxy.

One plane i have had on my todo list was the sig ninja or Ridge Rat slope soarer. These were both balsa builds originally. In my conversations with more experienced slopers i was basically told, repeatedly, that they do not compare at all to more modern airfoil ships. Basically unless i was going into the builds to just learn balsa techniques or for nostalgic reasons, just skip them. So i decided to, instead, make a more modern version of them, lets say "inspired by".

I took the original Ridge Rat plans and started sketching out the main outlines in inkscape. 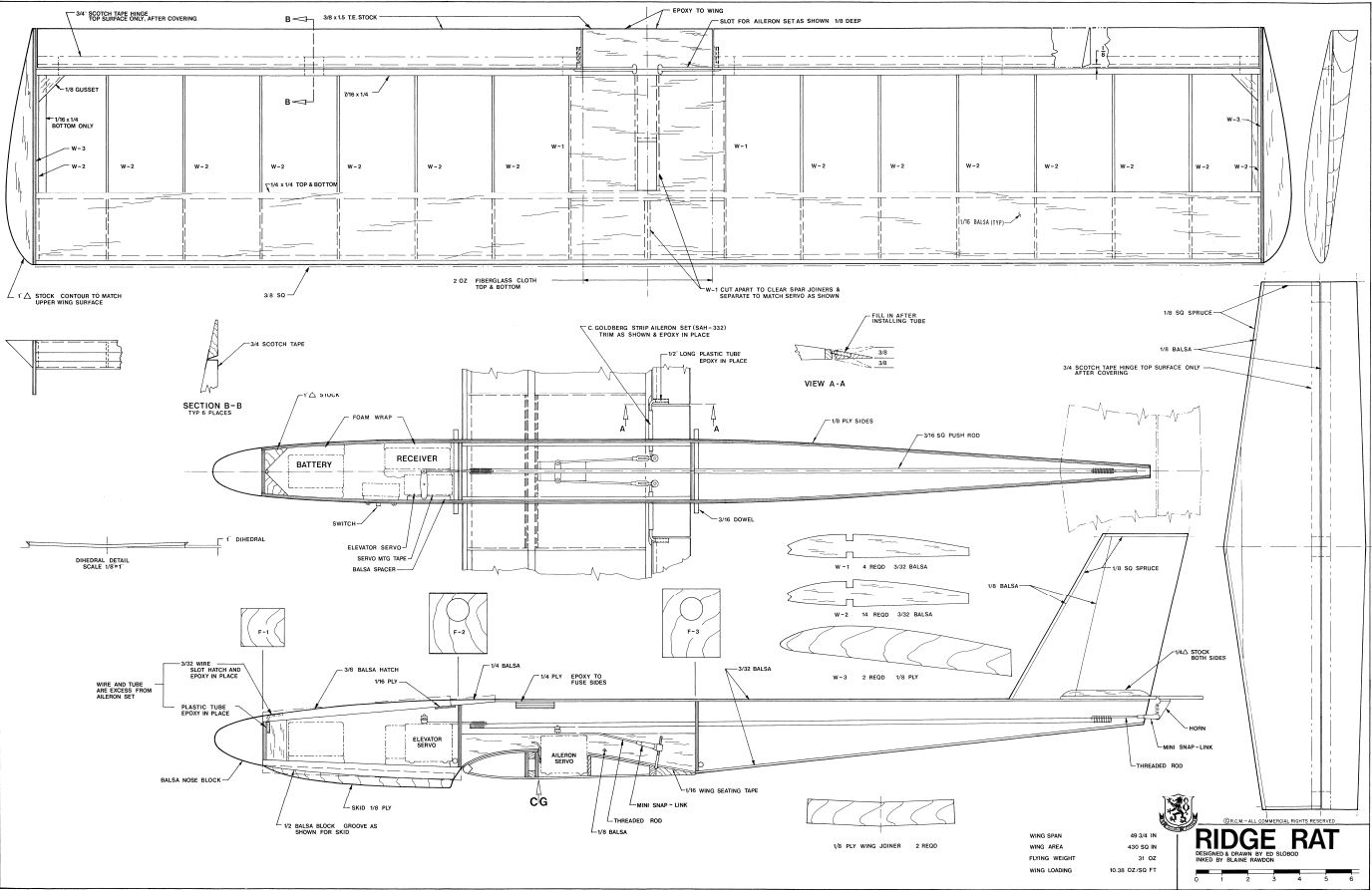 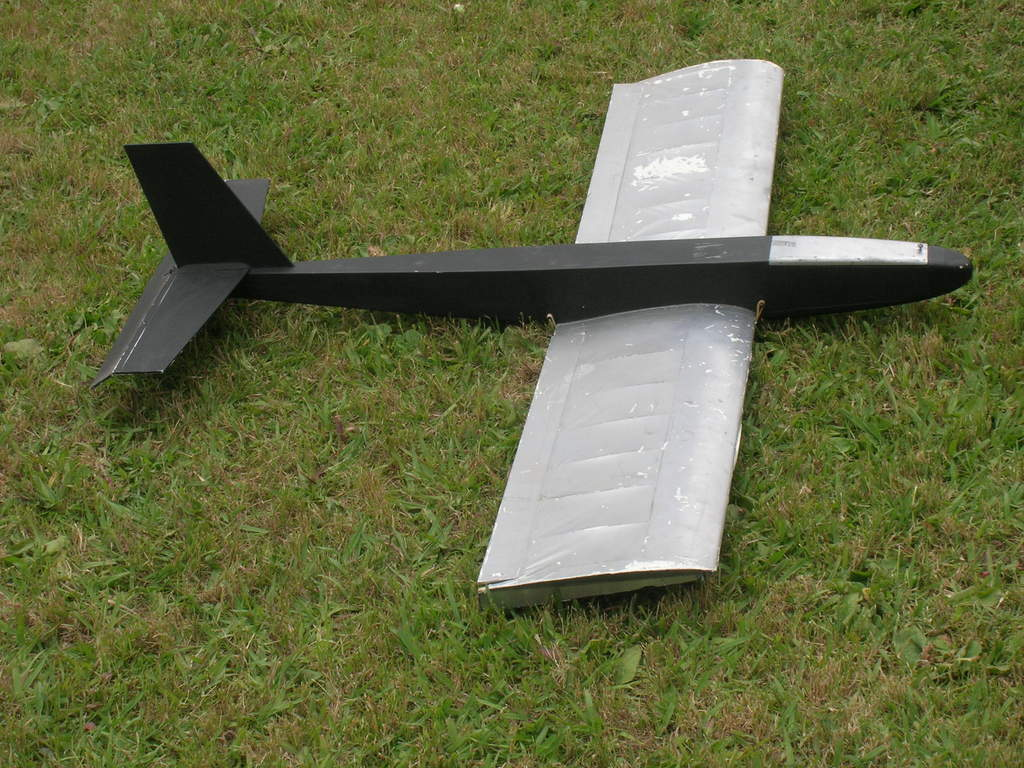 I liked the overall shape of the fuselage, but decided to stretch out the nose to get more weight out front. The Tail feathers i left exactly the same and the distance between the trailing edge of the main wing and leading edge of the horizontal stabilizer i also left the same. I left the original wingspan of 48 inches the same but i shortened the root from over 9 inches to 6 inches and used a thinner, newer, airfoil: MH32 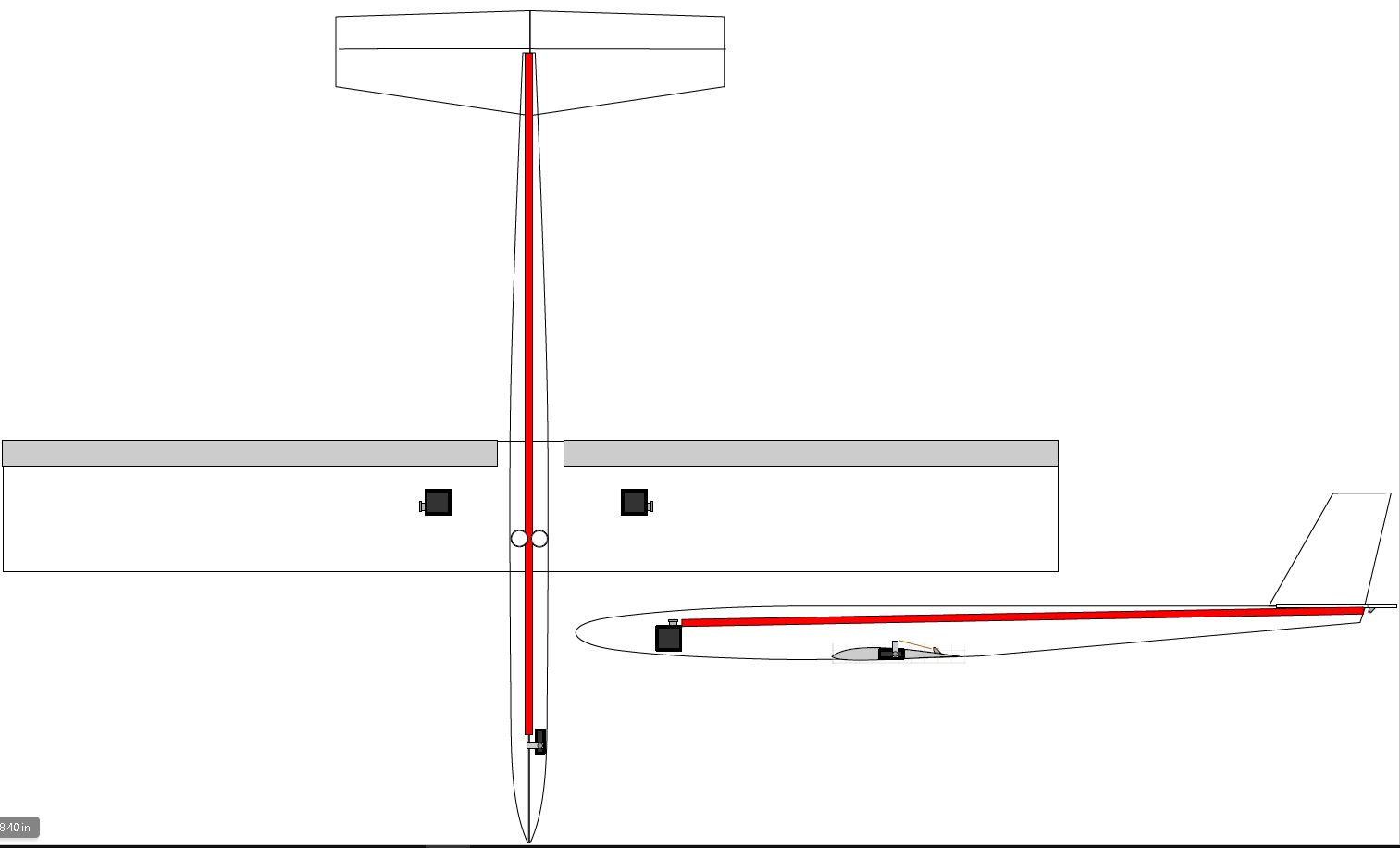 In the picture above the red is some double wall pushrods that will allow me to put the elevator servo forward in the nose. 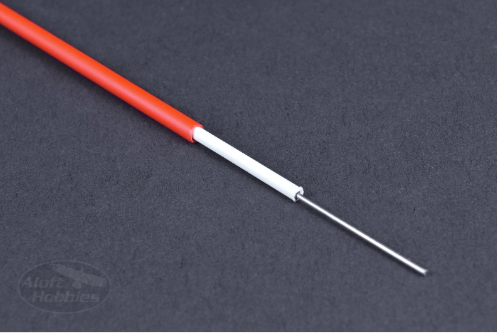 The two circles in the center of the wing represent carbon tubing i may put to hold copper pipe ballast.

The fuselage will be 2 layers of 1" pink foam that i will cut down to shape. It will be fiberglassed with one layer of 12oz fiberglass sleeving material. The tail feathers will be some kind of composite layer of blasa, fiberglass, and/or carbon fiber cloth.

Mentor
#4
Here's my favorite sig ninja video. If you didn't know the sig ninja is balsa fuselage construction and the wings are foam with wood sheets laminated on:

#5
now I really really have to build one - I will use my wire cutter to make the foam fuse, and maybe try an RP/CF/shrinkWrap wing! is the chord the same right through the wing?

Mentor
#6
Ill post a picture later of my modified scroll saw. I removed the wood blade and have a metal wire that i apply voltage over. So same use as a normal scroll saw but a foam cutter now.

was bored last night, picked up www.slopesoaring.org domain for $12.

#8
look what I found lurking in the workshop! I also went looking for some fibreglass sleeve, and found CF instead! 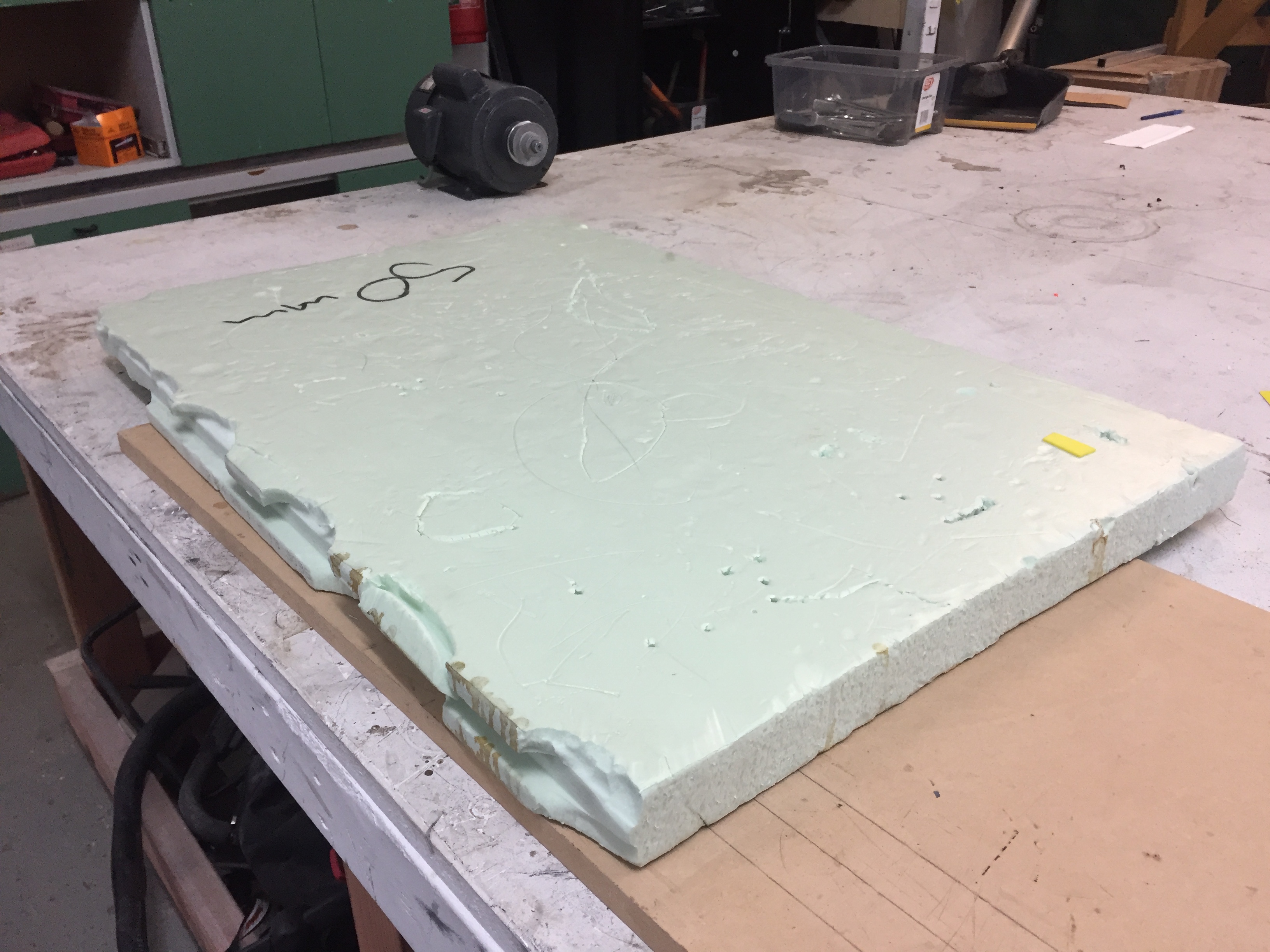 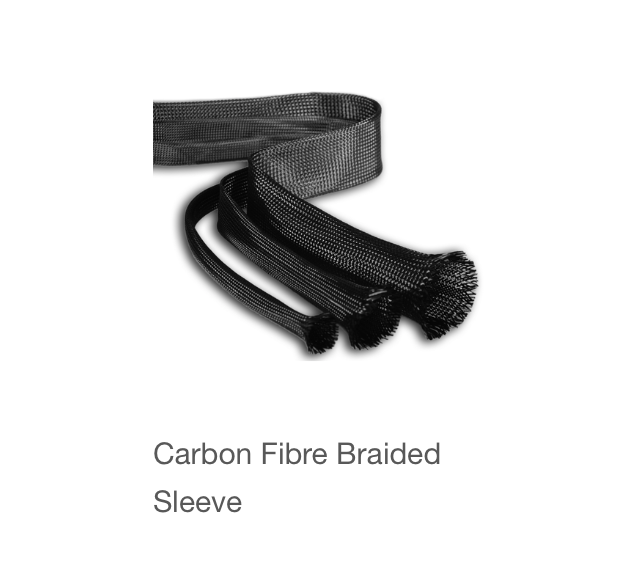 Mentor
#9
Very nice. The largest size i could get of the sleeving from acpsales was 2", but it says it expands pretty far so i decided to order enough to do two glassrats (2 yards/6ft). So i actually wont know if it will fit until i shape the fuselage and try sliding it on. May have to do some "slimming" on it to make it fit. I have seen 2 different ways of doing the sleeve. The first way is to zip tie the ends once its on the piece of foam, wet the cloth with epoxy, and than wrap the entire shape in packing tape. Than sand later and use some filler on the parts where the zip ties were at. The other is to vacuum bag the fuselage but right as the air goes out of the bag, before pulling hard vacuum, choose where you want 2 seam lines to be as with the vacuum bag your not going to get a perfect surface. So say along the left and right sides, pull all the slack out there so you have nice top and bottom. Than pull full vacuum and let set. Than you only have to sand those two seam lines down.

Mentor
#10
Also check out this guys channel, he just tapes everything, no vacuum bagging at all, looks amazing. Lots of sanding and filling, but pretty amazing: 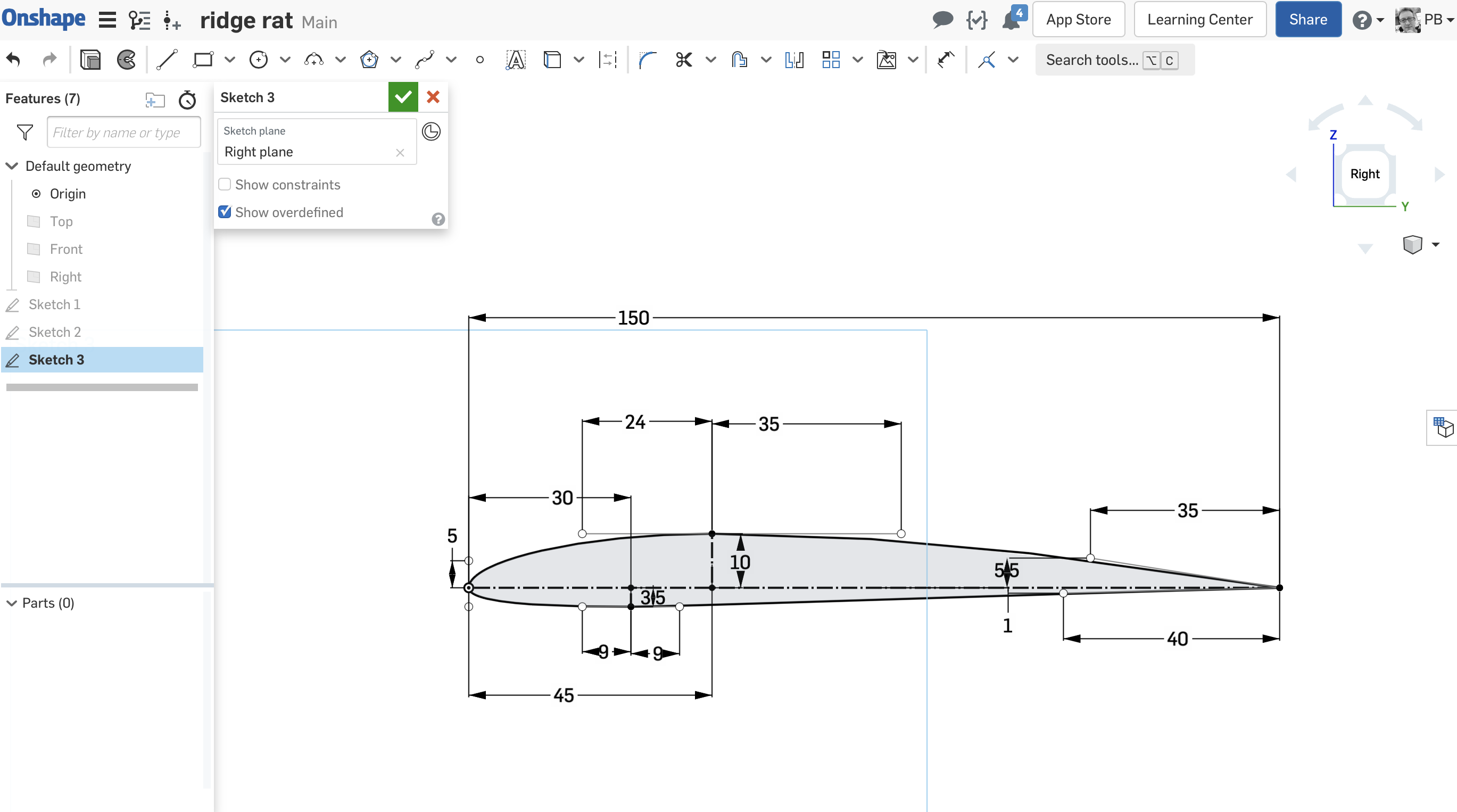 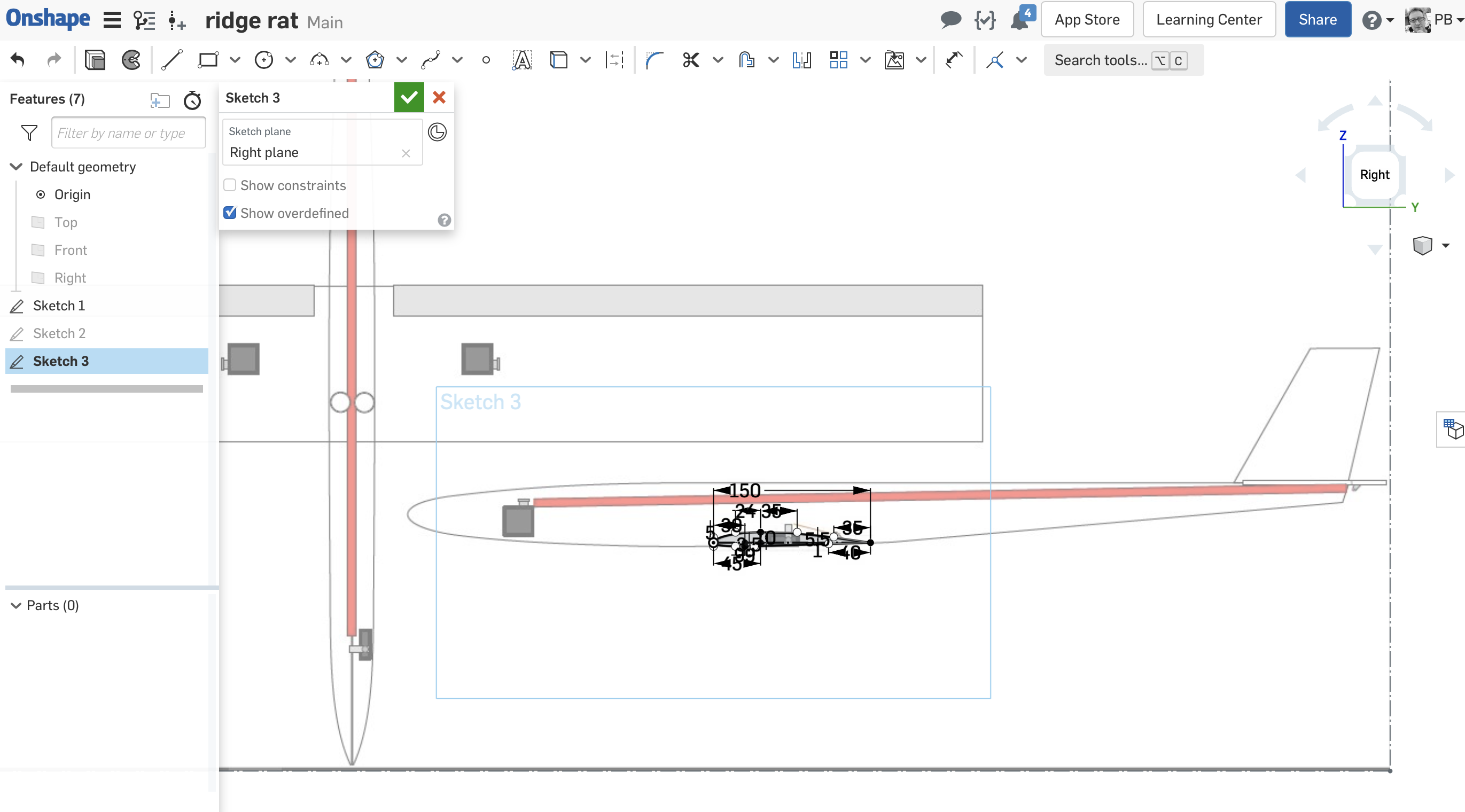 Mentor
#12
I just checked mine in inkscape and that's what i got as well.

I imagine you will leave the foam in the fuse after glassing?

Mentor
#15
the video is a sig ninja. The ridge rat just happened to be very similar AND more importantly i found downloadable full size plans. Whenever i am looking to build something new i always look for balsa plans and work off of that so im not having to totally invent everything.
https://aerofred.com/
https://outerzone.co.uk/

I imagine you will leave the foam in the fuse after glassing?

oh, and why the double-sleeved push rod tube?
Click to expand...
Yes going to leave foam in to keep it strong. Only place i will remove is in the nose area. I will cut out the canopy and than dig out what i need for radio, battery, elevator servo, and Lead CG weight. I dont think one layer of 12oz fiberglass would be rigid enough on its own without foam inside. I am probably going to put a strip of carbon tow down all four sides to stiffen it up as well.

The push rod stuff is something i purchased a while ago and never used. If i didnt have this i would probably just glue in a small carbon tube and put pushrod material in that afterwards.

#18
love the scroll saw conversion - beats my handheld beast - nevertheless, I will give the fuse a try this week with it! 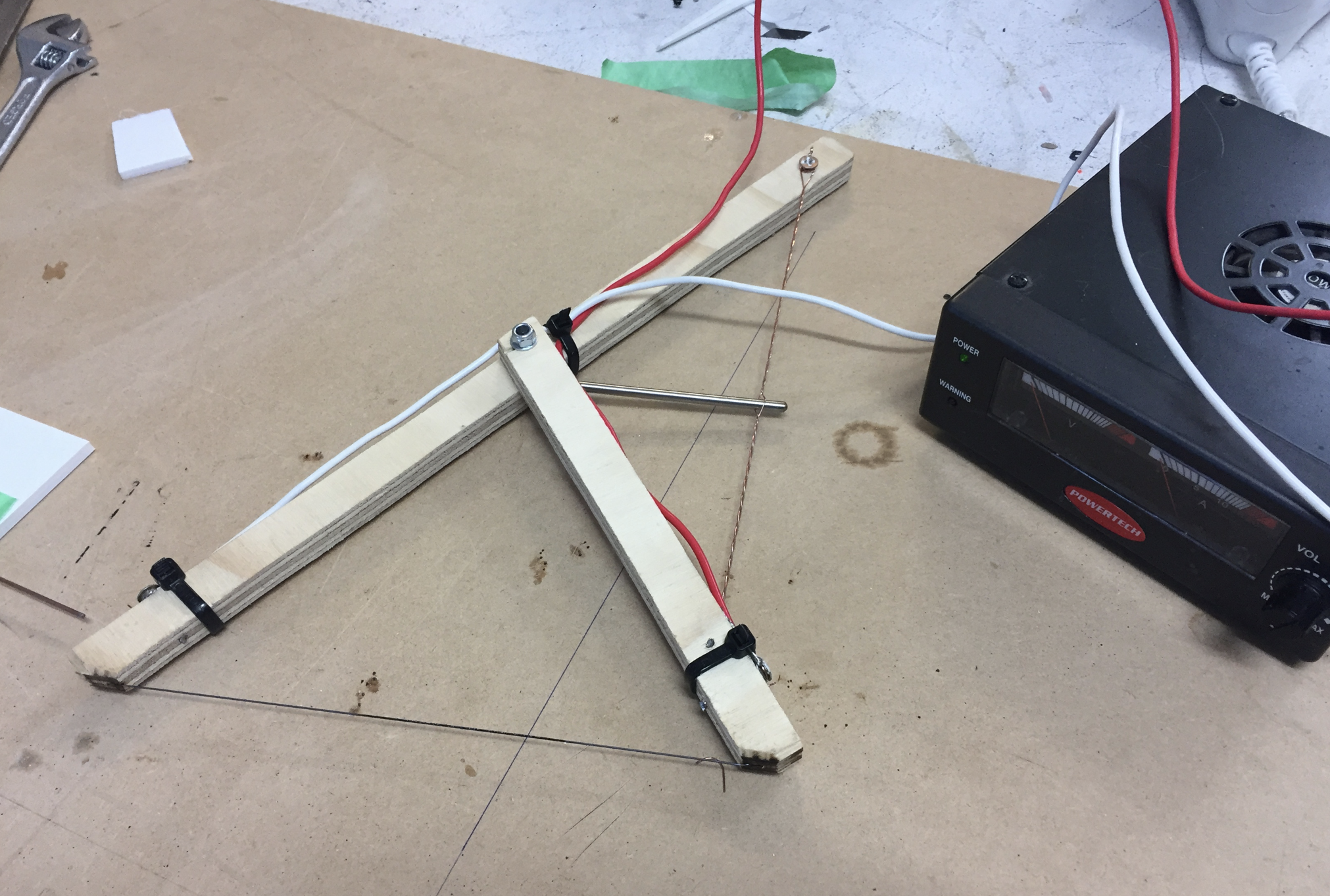