#1
I am new and having a blast with the hobby. I just finished building a Simple Scout and I think it turned out pretty nice. I just wanted to make this thread in hopes that other newbies would post their builds. 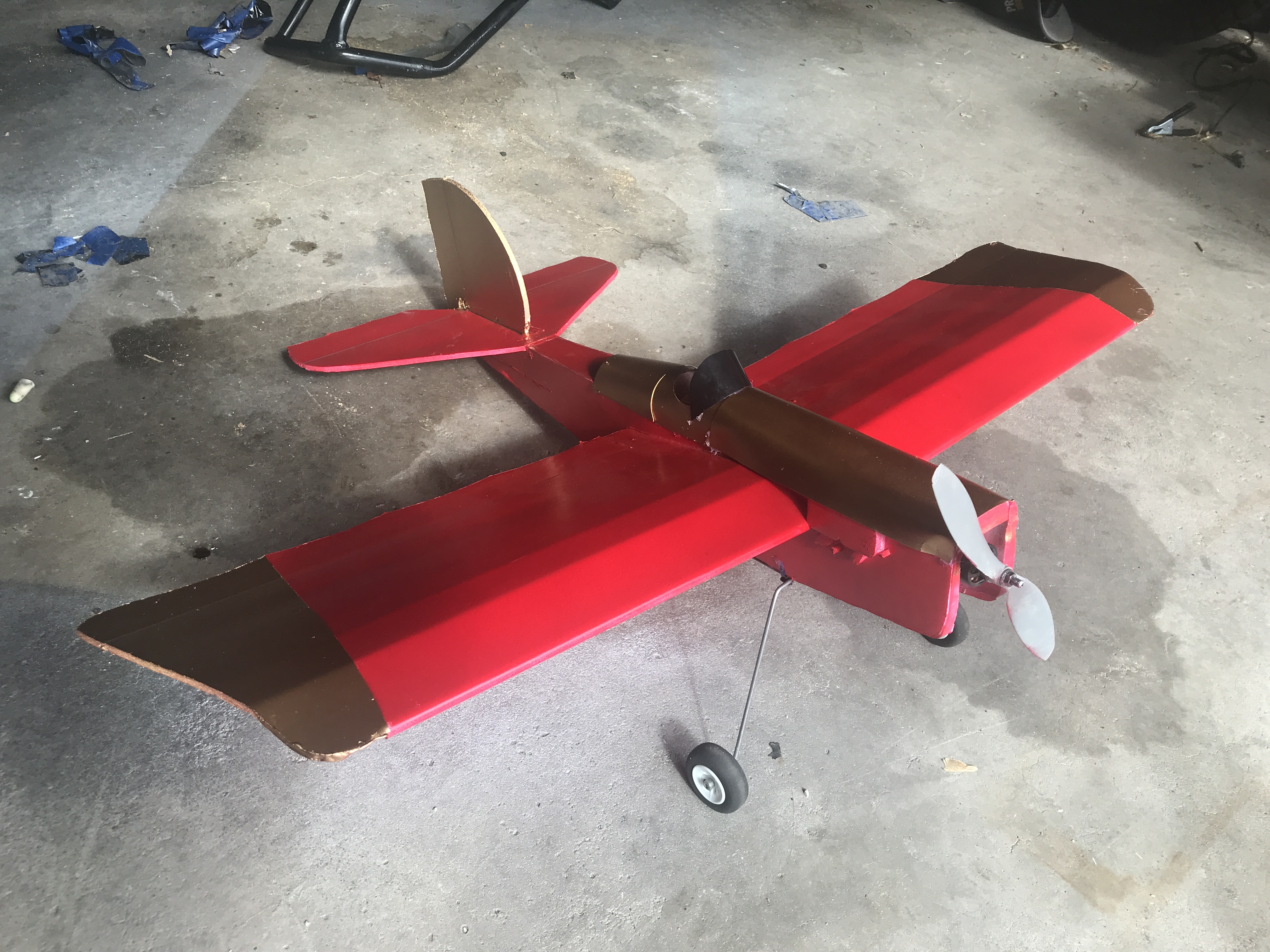 #2
Nice clean build. I just completed the mini scout. Waiting for less than 15mph winds. Terrible old glue gun so didnt come out as nice as I wanted but it should fly fine.
U

#3
FastCrash45 said:
Nice clean build. I just completed the mini scout. Waiting for less than 15mph winds. Terrible old glue gun so didnt come out as nice as I wanted but it should fly fine.
Click to expand...
Lets see a pic
J

#4
Your Simple Scout is lookin' pretty boss! Be sure to videotape the maiden, we wanna see it fly!

* Nitro powered FT Spear. Two Cox 0.049 pushers on the back. If all goes well, it's one final ground runup of the engines shy of maidening! Been fighting the fuel system but I'm fairly confident I've fixed it so that both engines pull fuel properly. That final ground runup will be the confirmation either way, here's hoping! I also gave it full tricycle landing gear with a steerable nose wheel, as I plan on it being able to take off and land like a more normal balsa plane rather than relying on a hand launch.

* Scratchbuilt micro-EDF jet thingy. Built it out of scrap trimmings from the Spear speedbuild kit. Gonna use an EFlite 28mm EDF to power this one.

#5
urbanrooster said:
Lets see a pic
Click to expand...
I'll have one up tomorrow