#1
In school were having a project where we make a space station. Me and my friend want to be in charge of the airport. Ive been searching for foamboard chuck gliders that look like they belong in space but so far, no luck. Ive found a tutorial on how to design plans but it’s confusing. Lately I’ve been drawing how i want my aircraft to look look like. It would really be helpful if anyone has any plans. Ignore the measurements, its just my imagining if it was real. 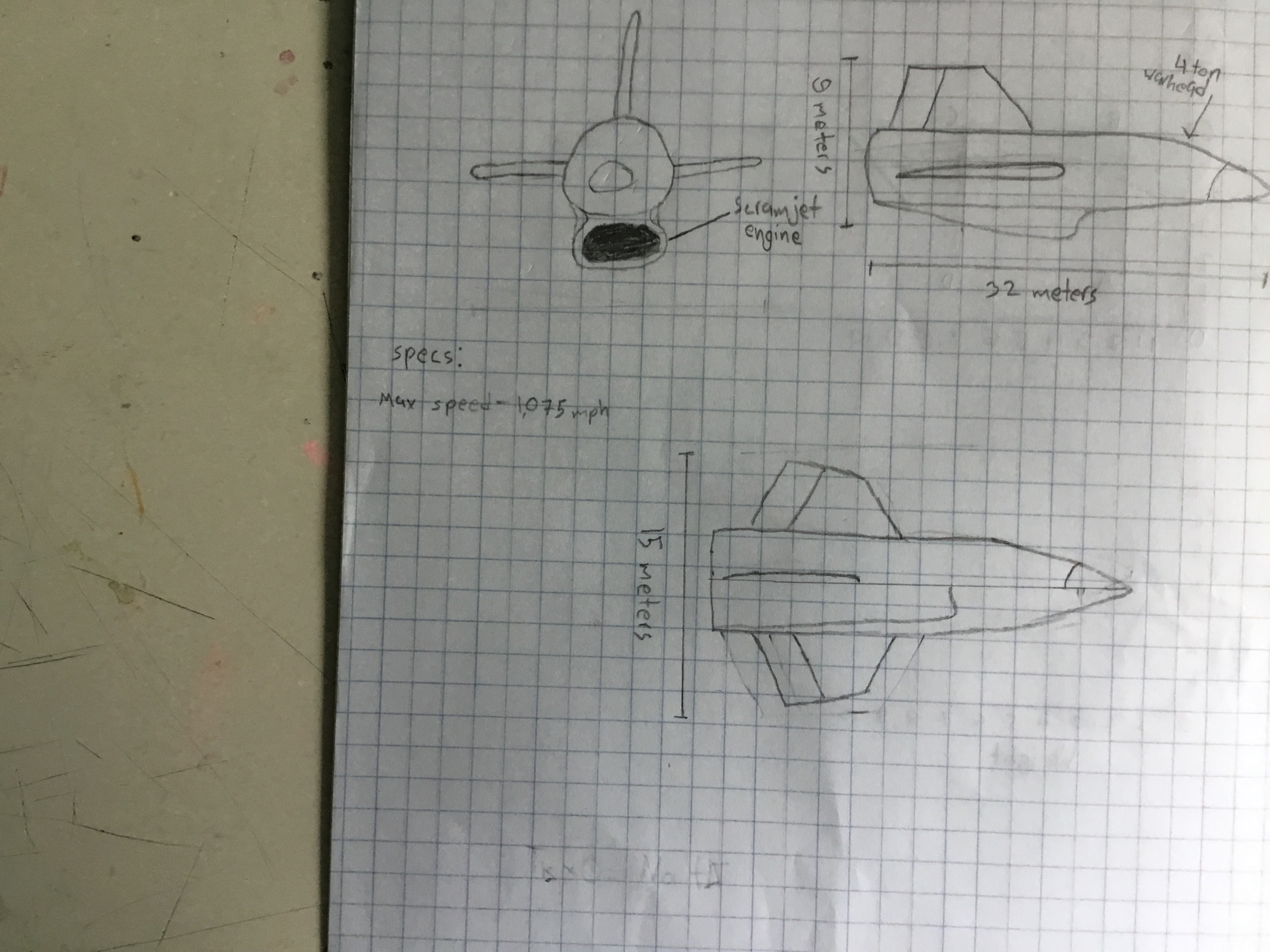 #2
that looks like you could make a tube & the under opening (look at the master series for how to the type of parts you need for that) then just cut out the relevant wing/fin shapes and you should have something.

if your happy with something more boxy, something could be done up fairly quickly.


you said something about chuck gliders, do you want it to actually be able to glide or just look cool?

#3
For making foam board chuck gliders, you could make plans from single-stage-to-orbit spaceplane concepts, like the Skylon or the X-33.

Lots of chuck gliders are just a profile and a wing, so you don't have to make the complex curves if you don't want.

About the hypothetical design you drew, can I make a few suggestions? With a scramjet engine, you can achieve speeds much faster than 1,075 mph, more like 3,000-4,000 miles an hour. Scramjets can't work outside the atmosphere, though, so if you want that design to go into orbit, you should add a separate rocket engine, or replace the scramjet with a S.A.B.R.E. engine, which is a jet engine that turns itself into a rocket.
https://en.wikipedia.org/wiki/SABRE_(rocket_engine)
And if you want it to dock with the space station, you should add a docking port somewhere.

Finally, the cargo of an aircraft or spacecraft is generally called the payload, not the "warhead." A "warhead" is the explosive device carried on a missile. If your school project includes designing a missile:
1. I really hope it's just a school project
2. Maybe look at something like the Tomahawk for inspiration?

#4
Flyingshark said:
A "warhead" is the explosive device carried on a missile. If your school project includes designing a missile:
Click to expand...
this was originally a missile i was going to make out of paper. i forgot to erase it
B

#5
JasonK said:
you said something about chuck gliders, do you want it to actually be able to glide or just look cool?
Click to expand...
i want it to just be functional, its ok if its not that cool
B

#6
@Flyingshark thx for correcting my mistakes. I think ill go with the skyLon because I’m not that familiar with lifting bodies
B

#7
JasonK said:
if your happy with something more boxy, something could be done up fairly quickly.
Click to expand...
I’m fine with it being boxy. It will help me with my project, witch i have to find the volume

#9
JasonK said:
how big do you want it over all?
Click to expand...
I think it would be good if it was around the size of a half of foamboard

#10
draw a profile of what you want.. cut out 2 of them, then cut strips for how wide you want it, then build out the width of it in pieces between the 2 profiles. Attach wings and vertical stabilizer. done
B 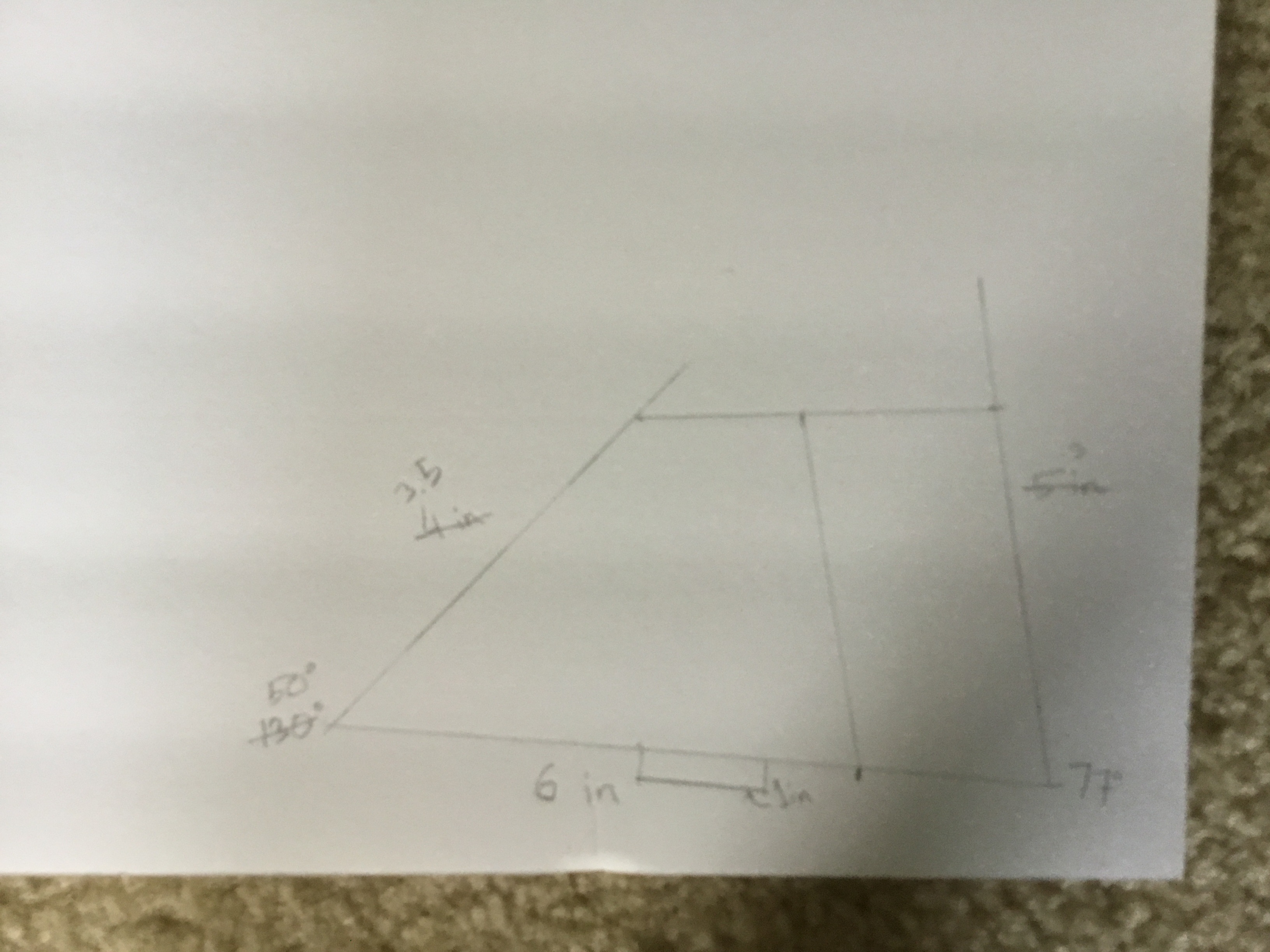 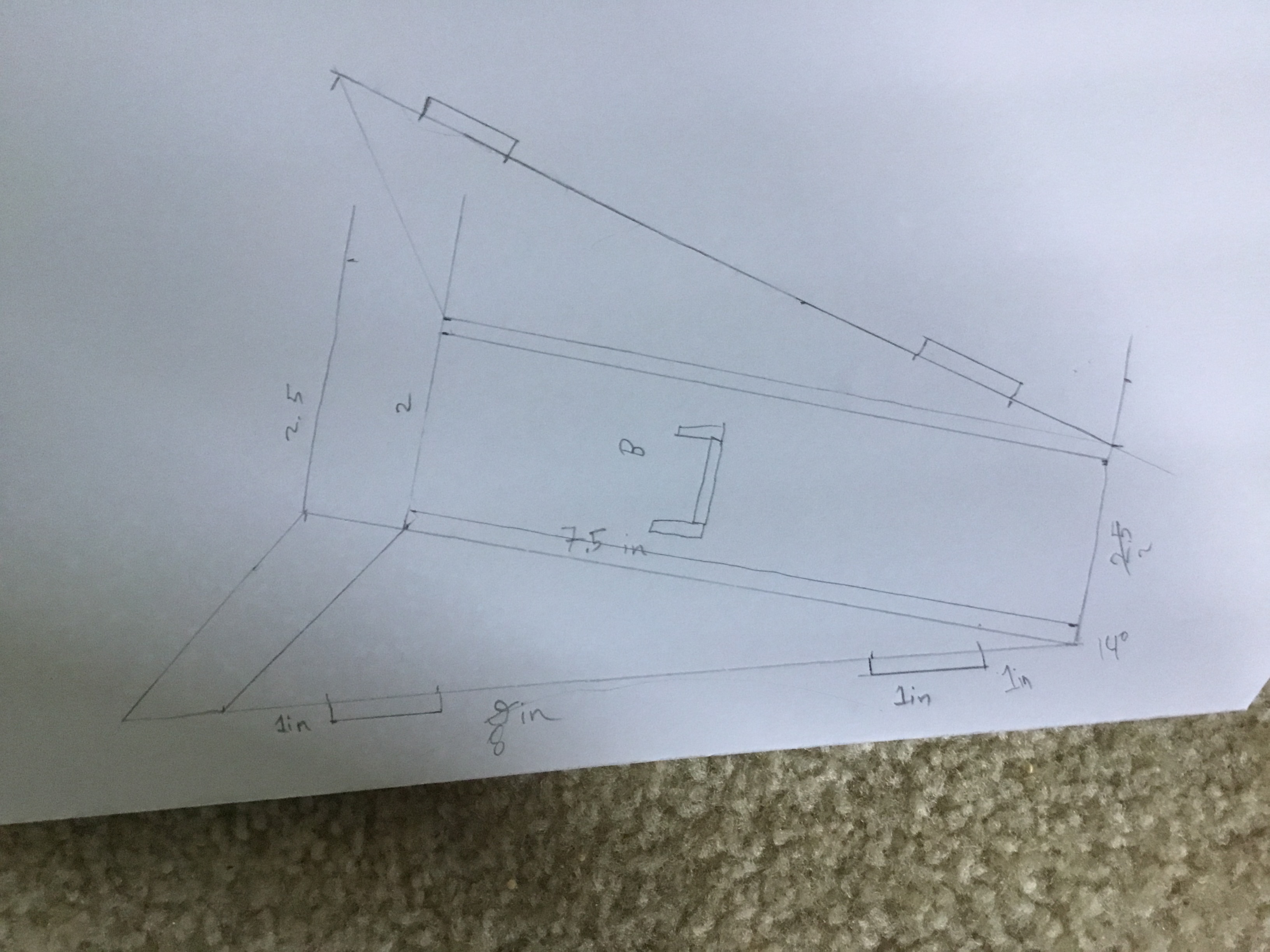 #13
for the spacecraft, i had the idea to make something based on spaceship2 because were making it so that people could go to the space station and stay there for a while and go to another planet, in case the earth becomes inhabitable.
You must log in or register to reply here.
Share: Facebook Twitter Google+ Reddit Pinterest Tumblr WhatsApp Email Link
Menu
Log in
Register