What is this plane?

#1
Hey guys i need some help here, my brother in law gave her to me.he got it in a package deal and didnt have the room for her so when he asked me if i wanted her i said yes! This is my first nitro plane and i just started flying 6 months ago so its going to be a while before i put her in the air. Its been 30 years since it been in the air. Shes 1828mm wing span, High wing ,t-tail balsa set up for nitro. My main question is what kit is this plane and my other question is what moter do i need for her. It came with a gms 2000 .47 but it dosn't fit the mount tht on the plane and don't really want to change the mount because its bolted and id have to take alot of it apart just to get the bolts out. If anyone could help me it would greatly be appreciated. 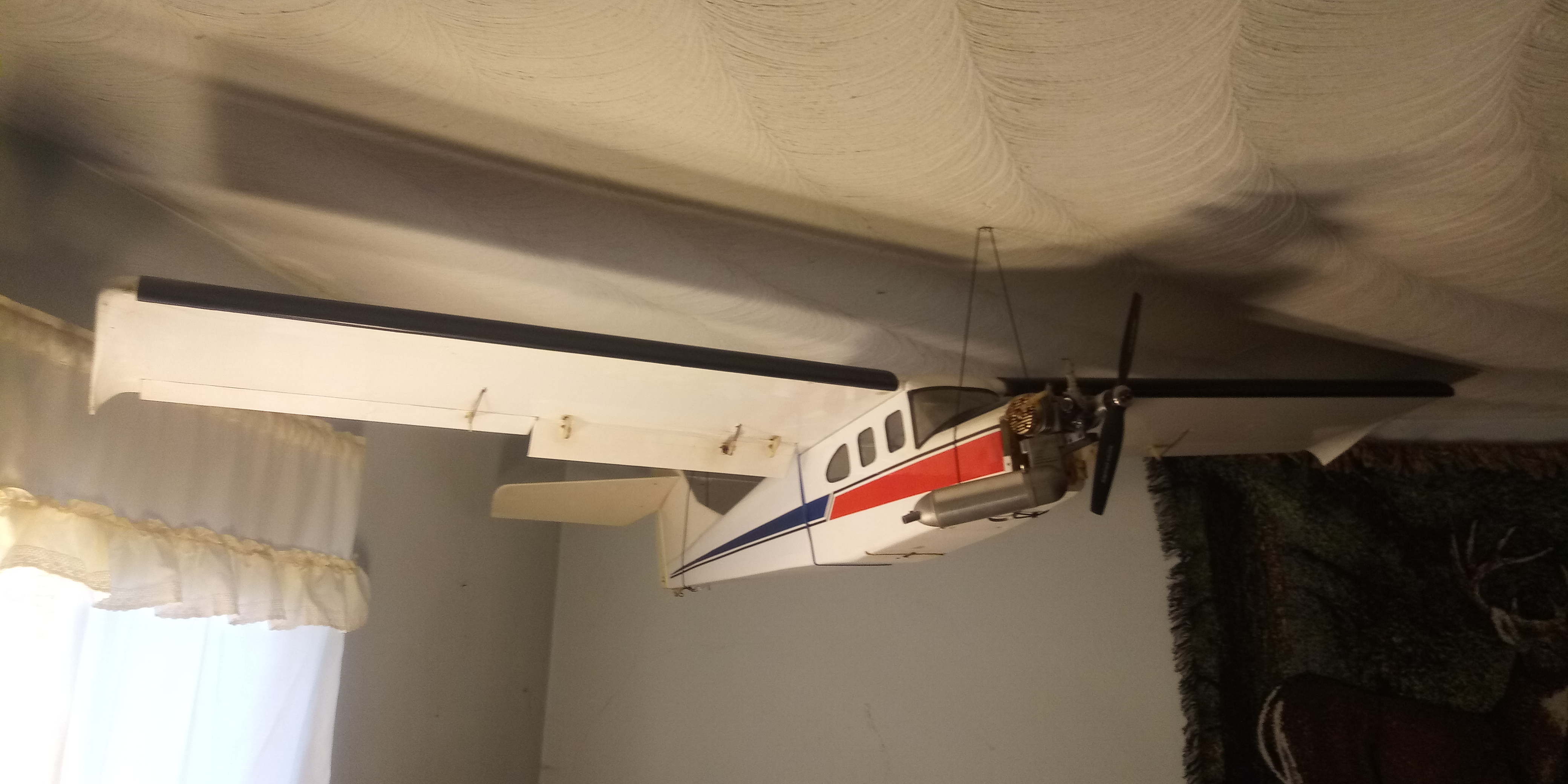 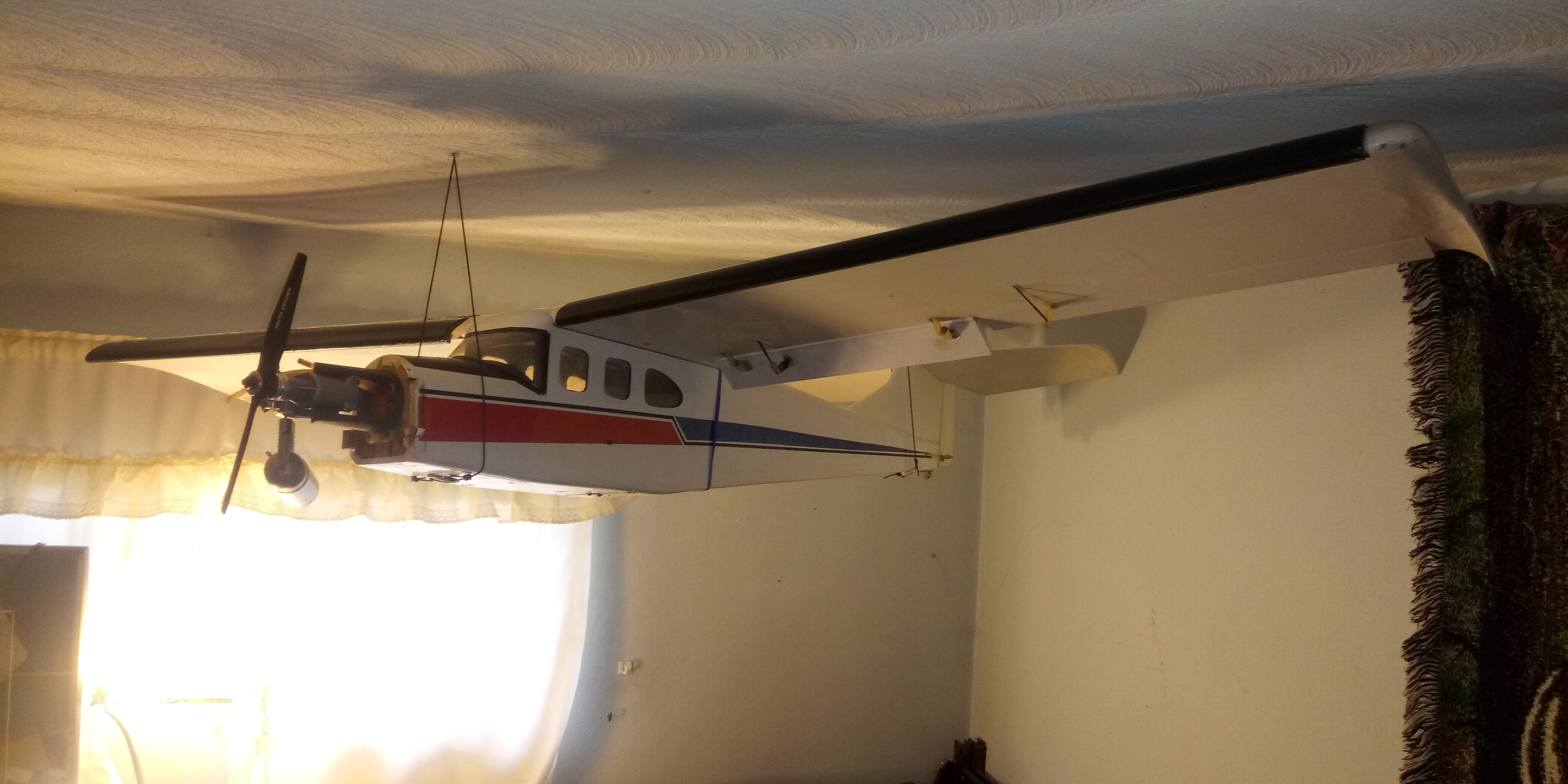 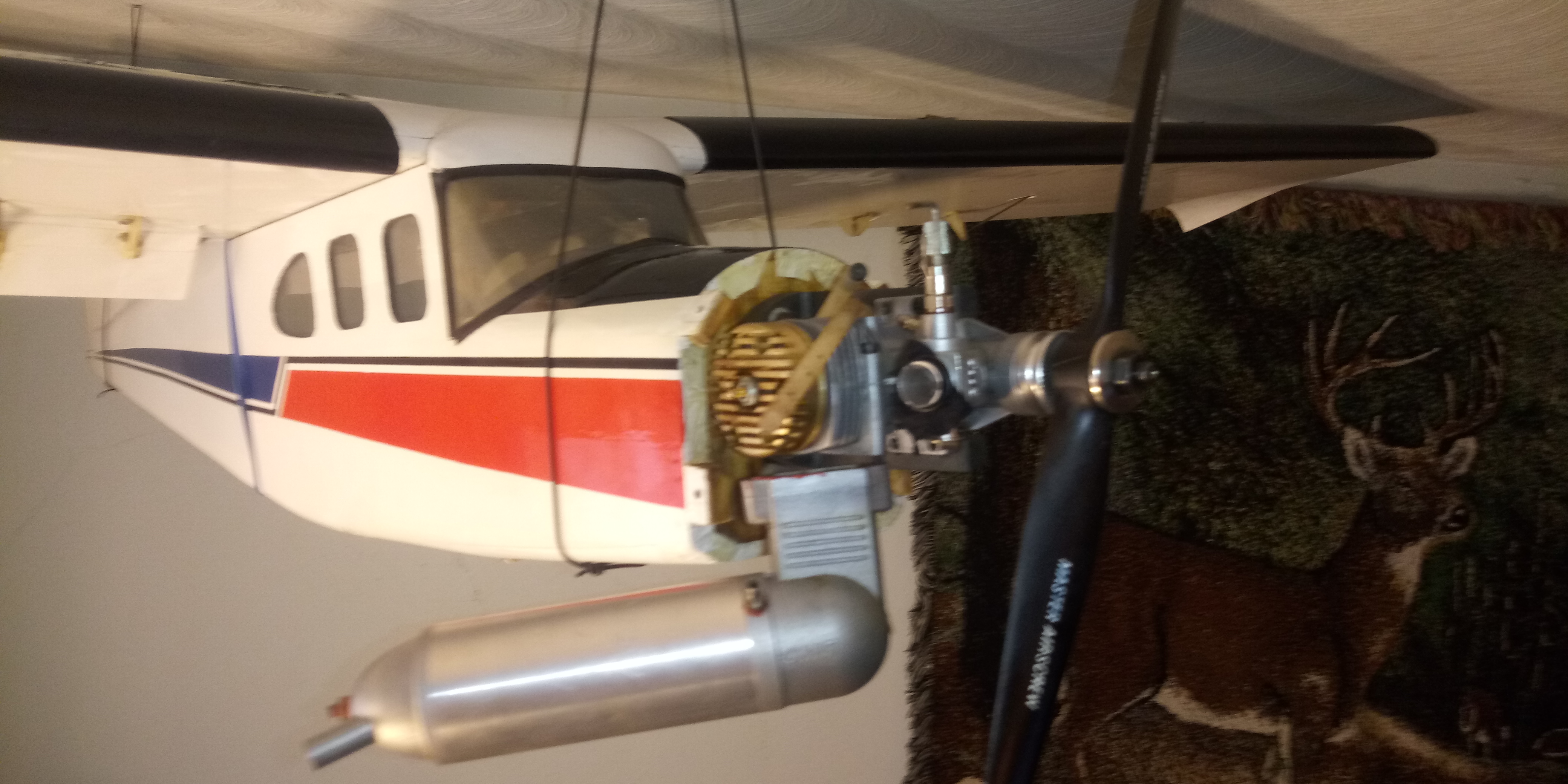 #2
It looks like a Frankenplane of a cub like plane and a seaplane. I'm not sure, but these things typically have some brand name somewhere.
B

#3
Ryan O. said:
It looks like a Frankenplane of a cub like plane and a seaplane. I'm not sure, but these things typically have some brand name somewhere.
Click to expand...
I thought so to but couldn't find anything

#4
Bower.lane1 said:
I thought so to but couldn't find anything
Click to expand...
I'll share the images with some of the old timer balsa guys at my field to see if they know what it is.
B

#5
That would be awesome I really like this plane it's got some really neat features to it whoever built it did take their time with it it has Flaps and air brakes on the front of the wing but instead of being separate they're linked together. And thanks for helping me with this. Cant wait to see her in the air

Mentor
#6
It looks like it was set up for floats. I can’t tell if there is-was a tail wheel or not, but the high tail surfaces and other features call out float plane to me.

#7
Don't know about the plane, but you have a nice tuned muffler.

It will add about 1500 RPM's to your engine and give you anywhere from25% to 50% increase of power. When you set up your high and low needle position properly, you will find it will give you a lower idle and solid power throughout the range of the throttle. Company is now out of business and I used a couple during the 80's for speed and just getting more umph! out of the plane. Still have one on a wing.

#9
Trike gear based on bottom holes, probably RTF from some asian country. Late '90s based on the tip down turn.
E

#10
Bower.lane1 said:
it it has Flaps and air brakes on the front of the wing but instead of being separate they're linked together.
Click to expand...
Do you mean flaps on both side are driven by one servo and both ailerons driven by another servo? This was common on older planes when electronics were much more expensive than linkage hardware.

It looks like a well built plane. If the wing tips are carved balsa instead of vacuum formed plastic, it is likely a kit or a scratch build. The covering job is an other indication of the quality.

What's wrong with the motor mount? If the holes don't align with the engine, the chance of finding another engine that matches the holes is pretty slim. You might be able to find the same one-piece nylon engine mount to align with the holes in the firewall. Check for blind nuts holding the mount to the firewall, if it has those, you can carefully swap the mount without digging into the nose. You can always cut off a section of the underbelly and patch it if you need to access something.