Which edf jet would you like to be designed?

#21
leaded50 said:
i suppose when seeing 50 similar versions of a F-16, its get kind of boring. More interesting with unusual models who is wanted, but not seen.
Click to expand...
Thats why I'm not going to make f-16 or f-18 because there are already good designs of them by Ben Harber and John Overstreet and probably some others as well. Sure there are f-15's and eurofighters also but it really doesnt count if there are no plans available.

#22
Flitedesign 3d said:
Thats why I'm not going to make f-16 or f-18 because there are already good designs of them by Ben Harber and John Overstreet and probably some others as well. Sure there are f-15's and eurofighters also but it really doesnt count if there are no plans available.
Click to expand...
That's disappointing!
The thread title asked what EDFs we would like to see designed and so building an existing design seems to have meandered off of the original thread meaning/purpose!!

Oh well, perhaps on another thread! 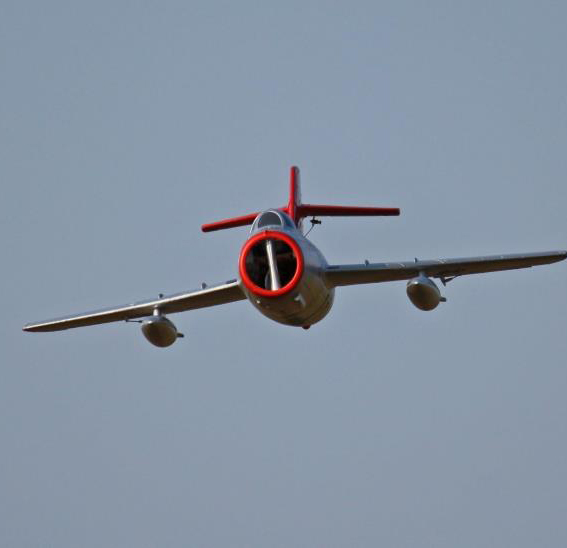 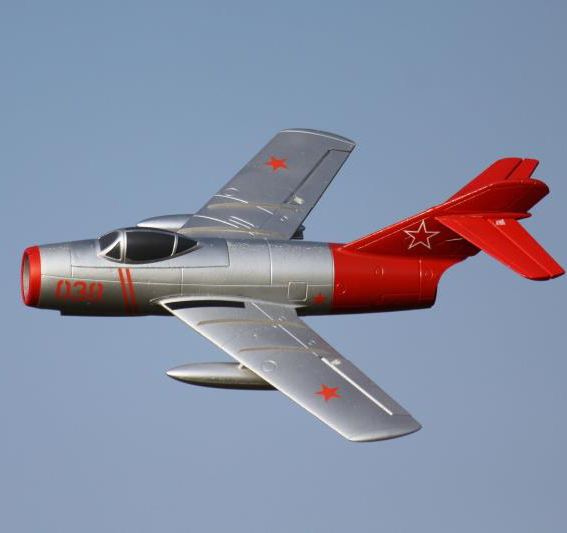 #24
I think it would be easy to design and build

#26
Hai-Lee said:
That's disappointing!
The thread title asked what EDFs we would like to see designed and so building an existing design seems to have meandered off of the original thread meaning/purpose!!

Oh well, perhaps on another thread!

Have fun!
Click to expand...
The idea is to give the community an actual opportunity to build a good looking jet with actual plans. What I find dissapointing is that some people desing great looking planes and don't make/release the plans for them. There are plenty of designs already made but I ask you is it enough for you to see threads/pictures of planes that people have made but you don't have the change to make it yourself?

Yes I do get your point that you want to see a plane that has never been made before and yes maybe a title "For what jet do you want to get build plans for" might have been a better choise from my part and I'm really sorry if have dissapoited you. The reason I made this thread in the first place is to find out for which plane MOST of the people want to get plans for. For example if there are 10 people that wants to have plans for eurofighter and 2 who wants to get plans for a plane that has never been made before ofcourse I want to make 10 people happy over the 2. I know for a fact that not everyone has the opportunity for 3d modeling but I do. 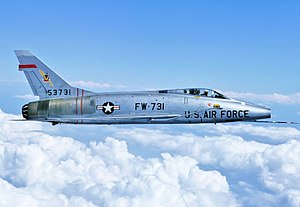 As many of you know I did design the F-14 Tomcat and have started the plans but as long as there is no foam board distribution in the Europe I can't start prototyping. If you haven't seen it you can see pictures of the 3d model in my media.

Since the f-14 is more of a personal project which I want to build myself, I decided that I could host a new project with this community. The idea is that I would design a new foam board fighter jet and make the plans for it and some volunteers of this community can build the prototypes since I'm not able to do it. Needles to say the design will be easier and simpler than my f-14. The jet will be either a single or a twin edf model using probably 60-70 mm units. What do you guys think? Is anyone interested to collaborate? Since this project is more about the community I want to know which model you want to see. There are some suggestions in the poll below, go vote something. Of course you can also suggest other models also but they might be more unlikely to happen. I might not make the conclusion only looking at the poll but it will give me an idea what this community wants.

Let me know what do you think and if you are interested in this project.

Have a good day!
Click to expand...
I'd enjoy an X-32 since it seems like a great EDF/BDF platform. 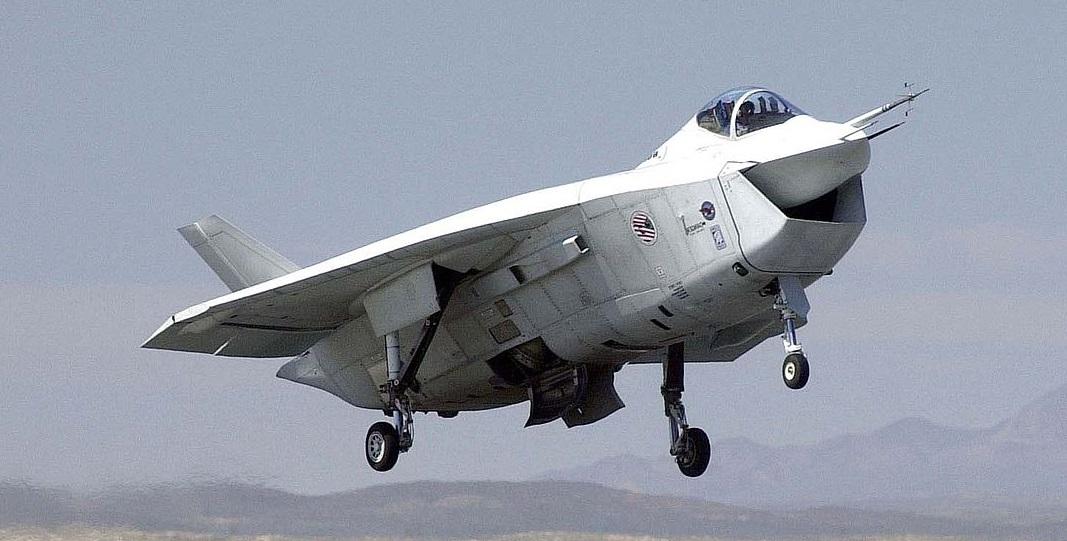 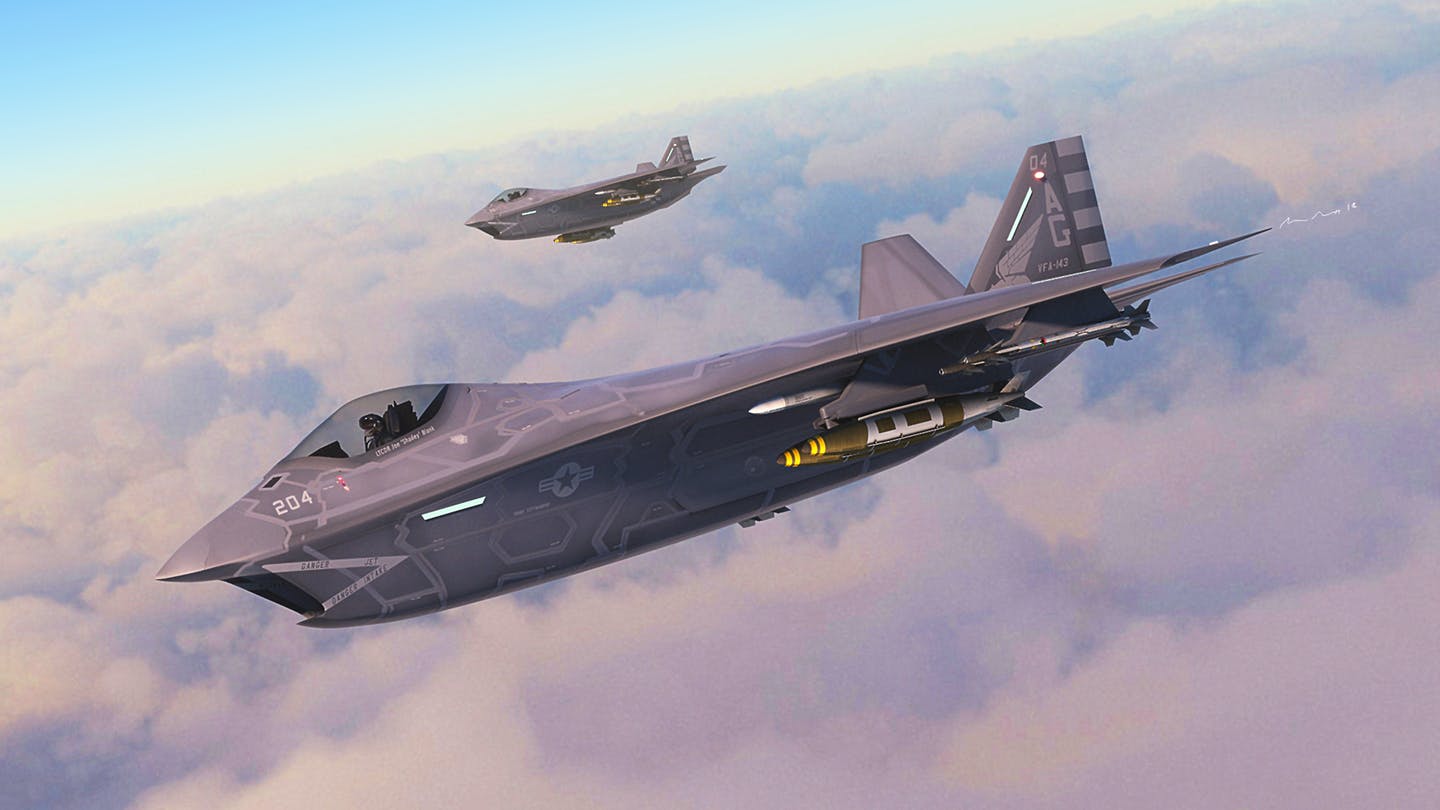 #32
What about a Hawker Siddeley Nimrod R1?
D

#33
I always loved the little A-4 Skyhawk. Fun fact: designed as a naval plane, its wingspan (26 ft) was small enough that it didn't need folding wings for carrier ops! 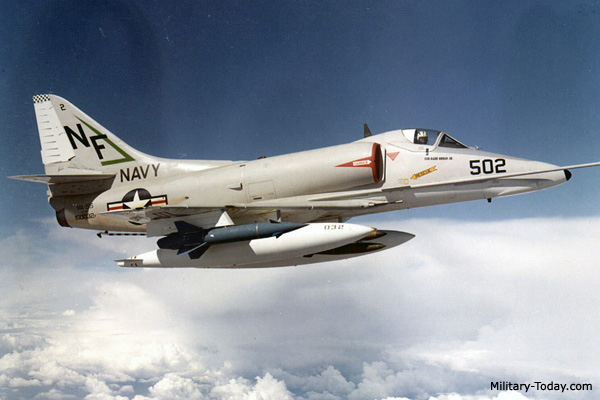 It needs drop tanks in the final design to complete the look in my opinion!

#34
well, i have an idea for a easier build, and easy change to fit 50 - 64 - 70mm EDF´s , by master-build style. .. and possibility to serve the edf easier. Need some time (weeks) though to testmake it, and check for eg. batteryspace and such. With V-tail or normal.
Length: by 70mm EDF 1000-1100mm. 64mm EDF: 900-950mm. by 50mm EDF: 700 - 750mm, who even dont need a thrusttube, its buildt in by fuselage..
I want space for servos, without interfere with the thrusttube, possibility for electric retracts, eg. You develop to what you want. With a more mid/upper wing to stabilize flight, than lower who make the plane "twithcy" .

#35
leaded50 said:
Need some time (weeks) though to testmake it, and check for eg. batteryspace and such
Click to expand...
So are you planing to do it?

#36
@Flitedesign 3d
i can, but if you want to check, i would be pleased to share the idea. Just need a few days more to check my drawings for spaces

#37
Seems like there is many requests for a mig-15 style aircraft with a front intake. I dont know if someone has already make one by molding, if so let me know. Is there any interest for a master series mig-15? It seemas like an easy plane to build which I could make after the mirage 2000
M

#38
The X-32 would look cool . I sorta looks like a Punjet with a edf intake ? I messed with trying to build a EFD Punjet . Did not get time to try and build one . Mig-15 would be cool . Someone along time ago had plans for Mig built out of Depron?
You must log in or register to reply here.
Share: Facebook Twitter Google+ Reddit Pinterest Tumblr WhatsApp Email Link
Menu
Log in
Register