Thank you.
Click to expand...
The battery won't be a problem, depending what you are running for a bec could be though 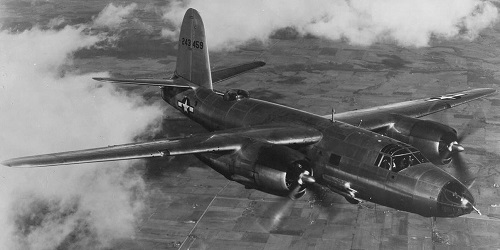 #5
A 7500 mAh battery at 30C would be delivering 225 A.
With that many amps you could drive ten 20 A motors and 7 servos but only for 2 minutes before the battery would be exhausted.

Thank you.
Click to expand...
How many cells in the battery? What KV are the motors? How big is the plane you are thinking of? The weight and dimensions of a battery that size might be the bigger issue...
M

#8
Nope, no typo: The battery is 7500 mAh. I'll run two 20A motors and 7-8 servos. I'm planning on building a self-designed plane. For the flaps and the ailerons I will need a total of 4 servos, and I'll need another 2 for rudder and elevator. I also think I'll run one controlling only the nose-gear since linking the rudder and nose-gear with the same servo is hard in my opinion. Therefore, I'll need about 7 servos.
Now, the battery weighs 450 grams so yes, it is big, but I figured out that running a single large battery saved me lots of weight compared to two smaller ones.

#9
Again, the battery won't be the issue, the bec whether built in or external powering supply to the rx and servos is what you have to make sure can deliver enough amps to power all.
F

#11
My own view would be that with two 20 A motors that battery is rather big which can give problems a smaller lighter battery would not.
To carry such a big battery successfully the air frame will have to be sufficiently large and robust which will add more weight. Then 7 servos and their control surfaces will add still more complexity and weight.
The total weight of a plane determines how much power is required to fly so unless your air frame is both structurally and aerodynamically efficient you could find your two 20 A motors will have to work quite hard just to fly.