#1
I'm thinking about building a foam board plane to get back into the hobby. I'm still a beginner so I was looking at building a shrubsmacker per some of your recommendations, but I don't know how to print the plans without finding a print shop. I saw this plane with tile plans so I printed them out and decided to do a quick mock up build with cardboard to see if I like it. Many of you have been very helpful and thought I would share the results with you of my first ever attempt at building an aircraft that isnt a folded piece of paper: 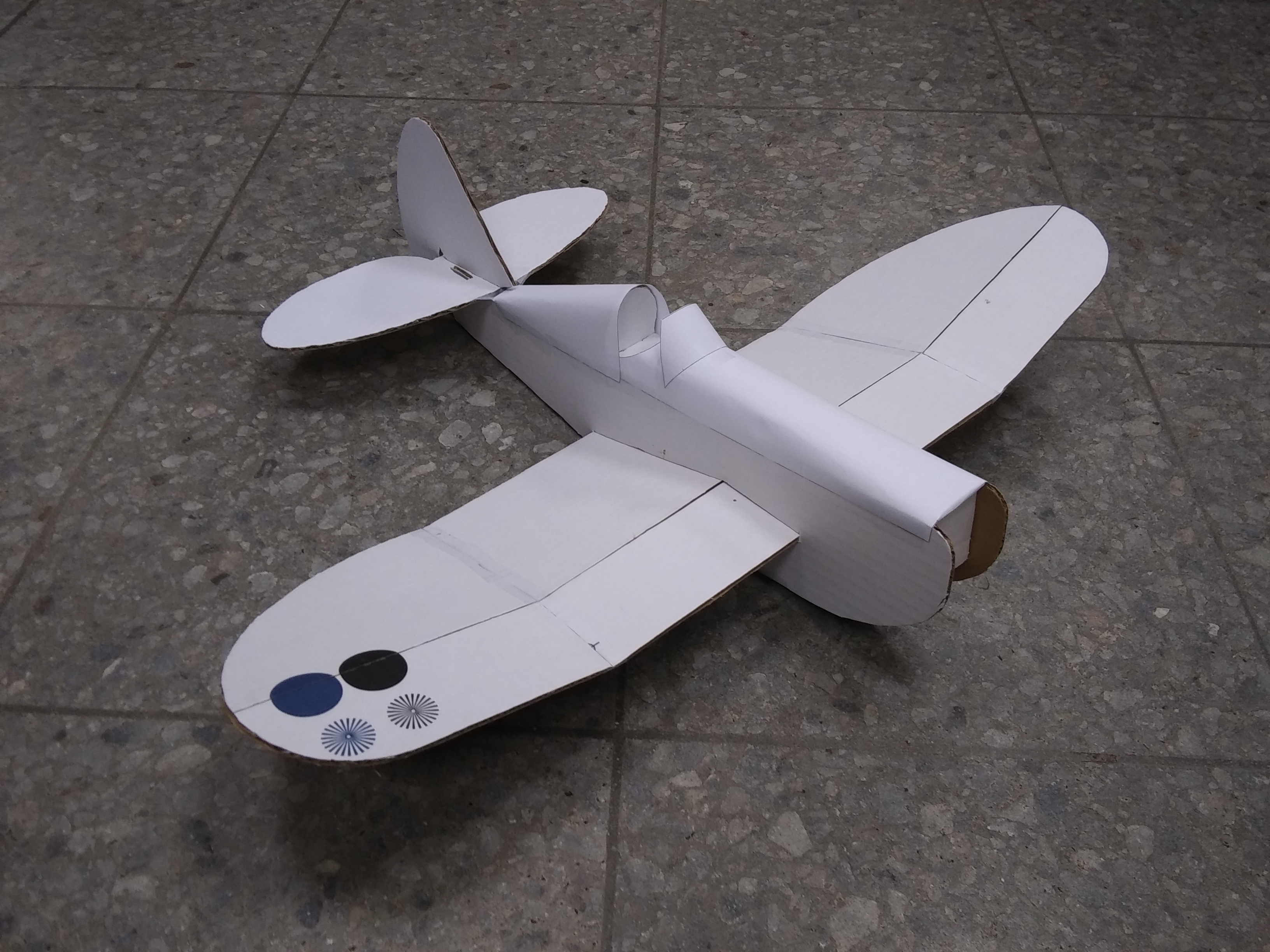 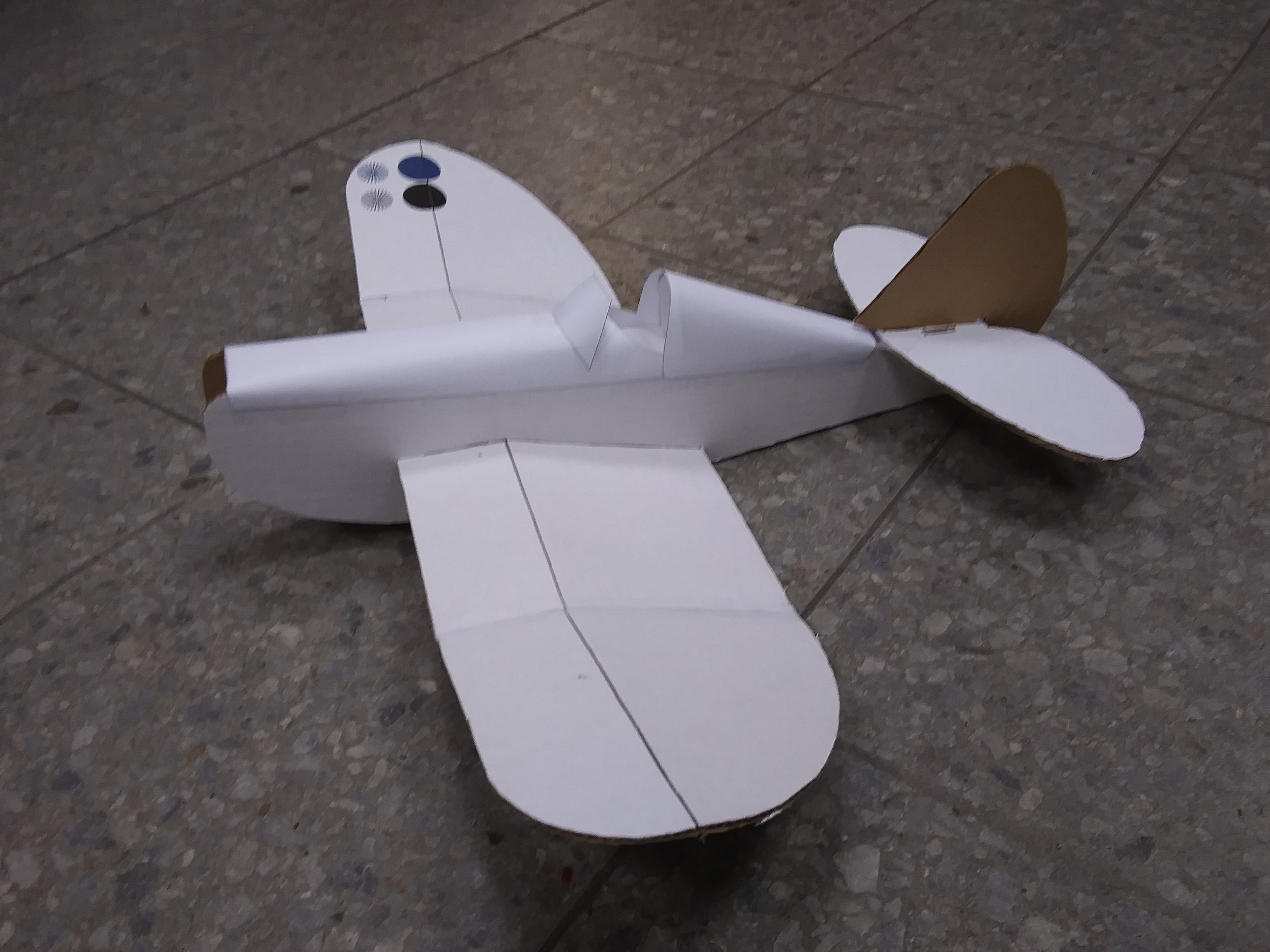 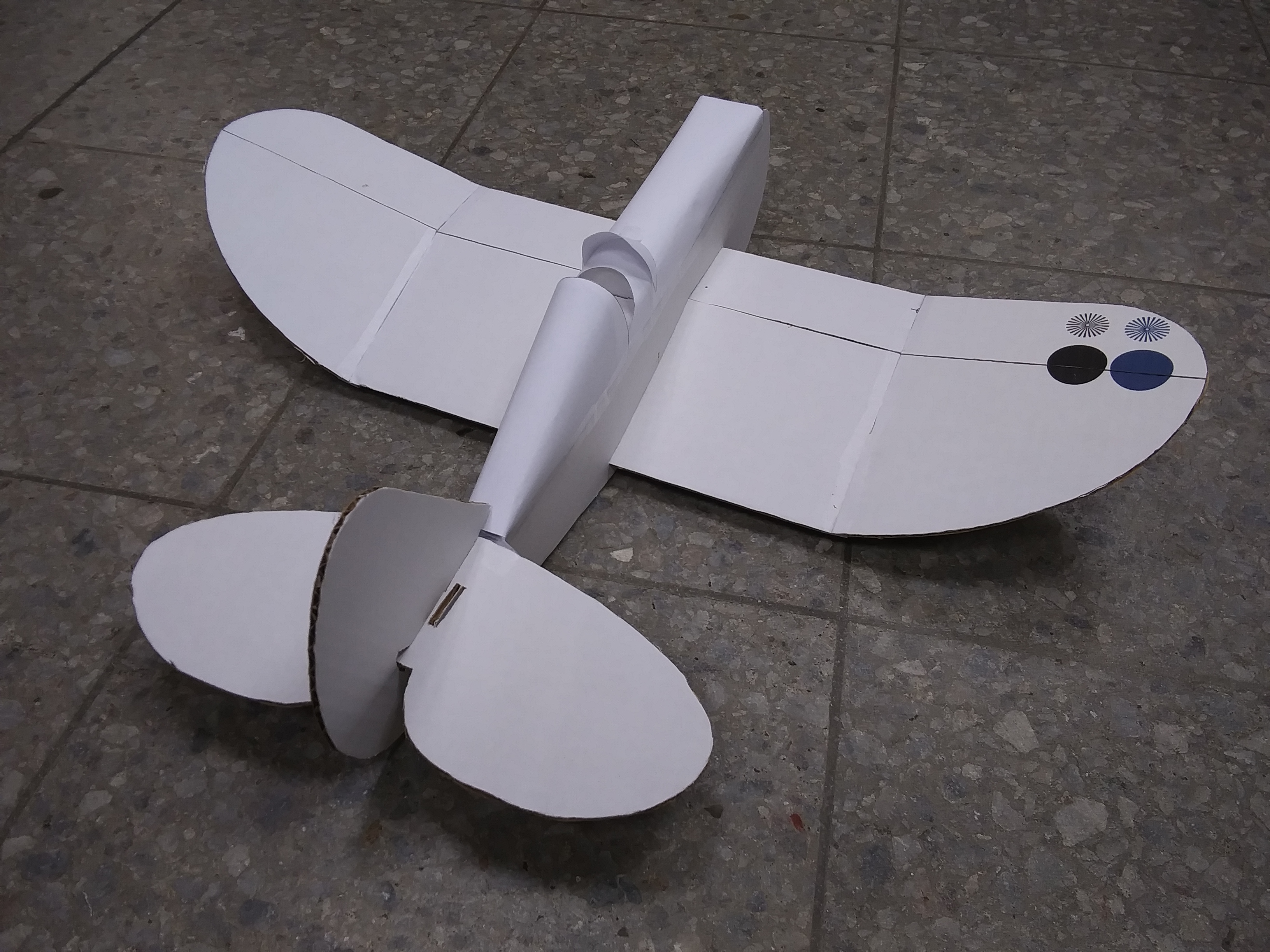 I built it with a Swiss army knife and scotch tape, and it was more fun to see the finished result that I anticipated! I didn't cut bevels for the control surfaces because I planned on just playing around with it as a chuck glider, but once I finished I realized the design it so simple and structurally sound that had I used glue it would probably be airworthy... But probably not smash-into-ground-worthy lol.

What do you guys think, should I build a real one as a first plane?

Edit: I should probably mention that I scored the top of the wing for the airfoil shape because the cardboard wouldnt fold the other way, but I know the score is supposed to be on the underwing.
M

#3
Yes, definitely. Go to the dollar store for a sheet of foamboard and grab a hot glue gun from WalMart (AdTech Pro 80 works great.) I print the tiled sheets, cut on the dotted edge lines to join them. Then stuck them to the foamboard with "repositionable" gluesticks (Elmers Craftbond). Cut out the parts and the printer paper peels right off with no mess. Good luck and have fun.

#4
As soon as I get home from my work trip and have access to foam board I will give that a shot! I had a tedious process of cutting out each individual piece from the plans and tacking them on with scotch tape... Your gluestick method sounds way easier lol

#5
i did the same thing, with same plane.... buildt it in cardboard. And flying with rudder and evelon servos. it holds up "in a way" after some crahses, but things get weaker and weaker....
Get some foamboards !!