#1
Nova had a great episode about the, okay I'm ruining the ending, failed recovery of the B-29 that crash landed in the Arctic during a secret spying mission during the Cold War. 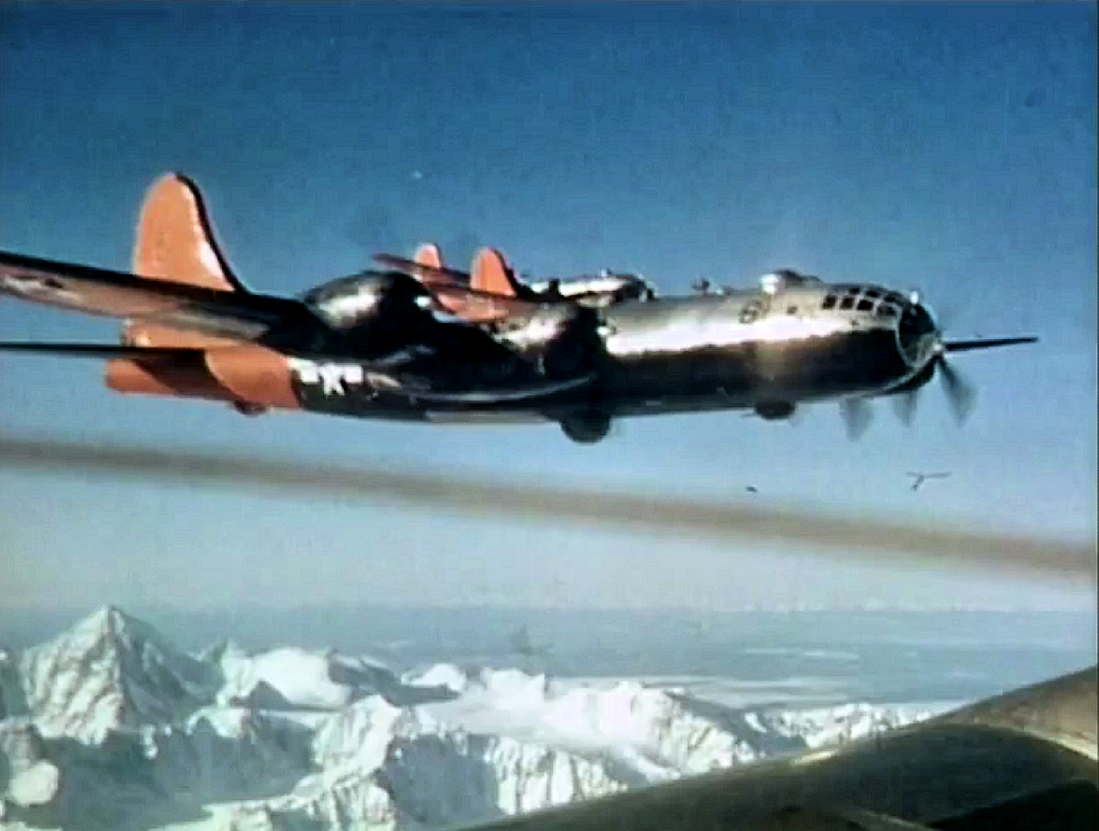 In 1994 a team led by Darryl Greenamyer set out to recover the plane by replacing all four engines and props, among a lot of other work. 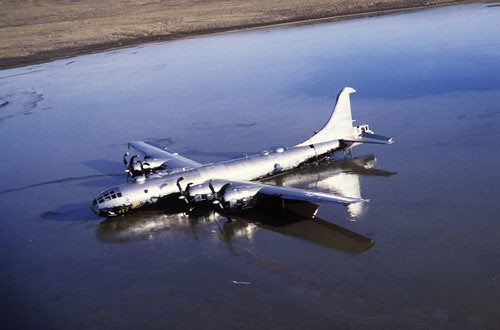 These guys are bold. Overloading a 1962 Caribou with a bulldozer and having to land it on soft ground... and the flaps didn't work. 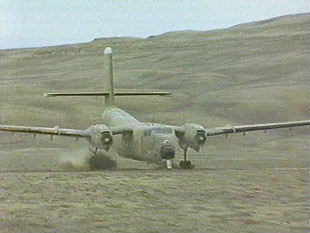 They almost had the plane ready to go and the Chief Engineer, Rick Kriege, got sick and had to be transported to a hospital in Canada, where he died two weeks later. Because the winter had set in, they had to wait 9 months before they could try to recover the plane.

Ultimately, they got the plane running and all set for flight, but then a backup generator left running in the tail of the plane broke loose and started the plane on fire.

Mentor
#2
Incredibly depressing story - all they could do is sit and watch it burn.

#3
I know that there was a similar project for "Glacier Girl". Which was a P-38 buried in snow. But that one was a success. Probably because the plane was lighter and they just took the pieces out of the arctic and then rebuilt it in a shop.

Plus they had a whole squadron of planes to choose from. So they could pick the best plane out of the bunch. Which happened to be one that took almost no damage during the crash landing. 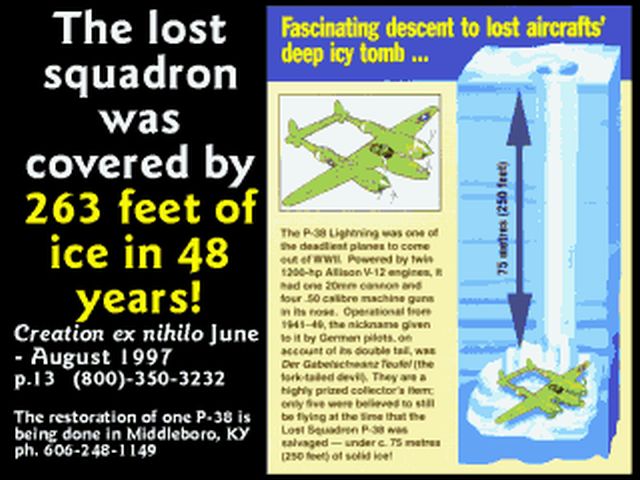 #4
Joker 53150 said:
Incredibly depressing story - all they could do is sit and watch it burn.
Click to expand...
At least the man in charge of the recovery said that he would do it again.

And on the plus side, there is currently a flyable B-29. So it's not like it would have been the only one still in the skies. My current avatar is actually a picture of "FiFi" the B-29 and I took that photo in 2013. But it would be nice if there where two.

#5
The SAD part of the B-29 story isn't that a generator broke loose and started a fire. The SAD part was that, after getting everything up and running and ready to move over to the temporary runway to take off, these JERKS!!!!! taxied that B-29 like it was a stinking quad runner. The wingtips on the video look like they're bouncing a good 5-10 feet while they're going over the bumps to the runway. I'm surprised the danged main engines themselves didn't wrench themselves loose. Really, it's the only saving grace I can think of for the movie Prometheus. Evidently writing that series scientists could conceivably go through all the effort to go across the galaxy to get to a possible location of our forefathers and then through all caution to the wind and take off running helter-skelter across a foreign, possibly dangerous world without even testing to see if there is somebody home. They went through all that effort and then treated it like a prop for the movie Jackass.

Somebody, who should have many years before, grew up quite a bit that day OR just left his head burried firmly between the buttocks and blamed it on luck. Scan through the video to where they pull the plane loose and watch them taxi. Then decide if you want to invest the time to watch what these jerks did. It will leave you with a bad taste in your mouth BUT you won't have wasted a whole hour.

#6
Oh, and I watched it on Youtube, if you can't find it on the PBS channel.

#7
He probably got excited about getting the thing out of there that he went a little fast. Or he didn't want to get it stuck in the snow so he went fast, especially since the B-29 doesn't have a steerable nose wheel.