Here is my take on the venerable B-25 Mitchell bomber from WWII. Approx 1.9 m wingspan (75") built using master series build techniques. This is my first attempt at designing a plane using a combination of Fusion 360, meshmixer, and inkscape. It is not perfectly scale by any stretch of the imagination but I think it came out pretty close. This build is meant for anyone who wants a larger scale bomber to complement the master series WW2 fighters that Flite Test has been releasing. It looks fantastic alongside the Corsair and P-47 for certain. This build is intended for those that have built several FT planes including at least one of the master series planes. It is a more or less self explanatory build process, but will involve some trimming of parts to get a good fit and some creativity on your part to finish out the details around the bomb bay mechanism. I custom fit mine to haul two cans of beer, which involves some tweaking of the plans around the bomb bay. 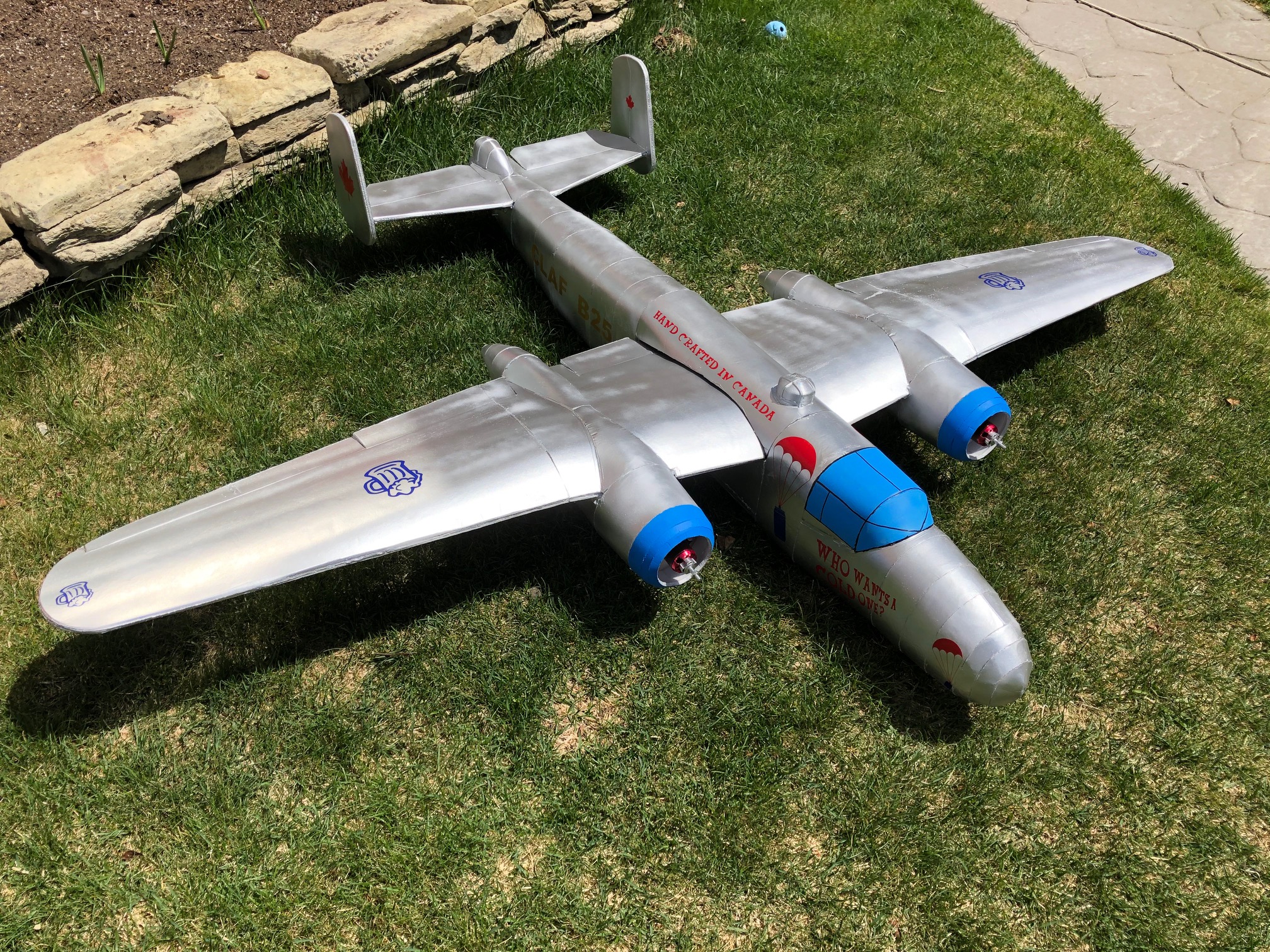 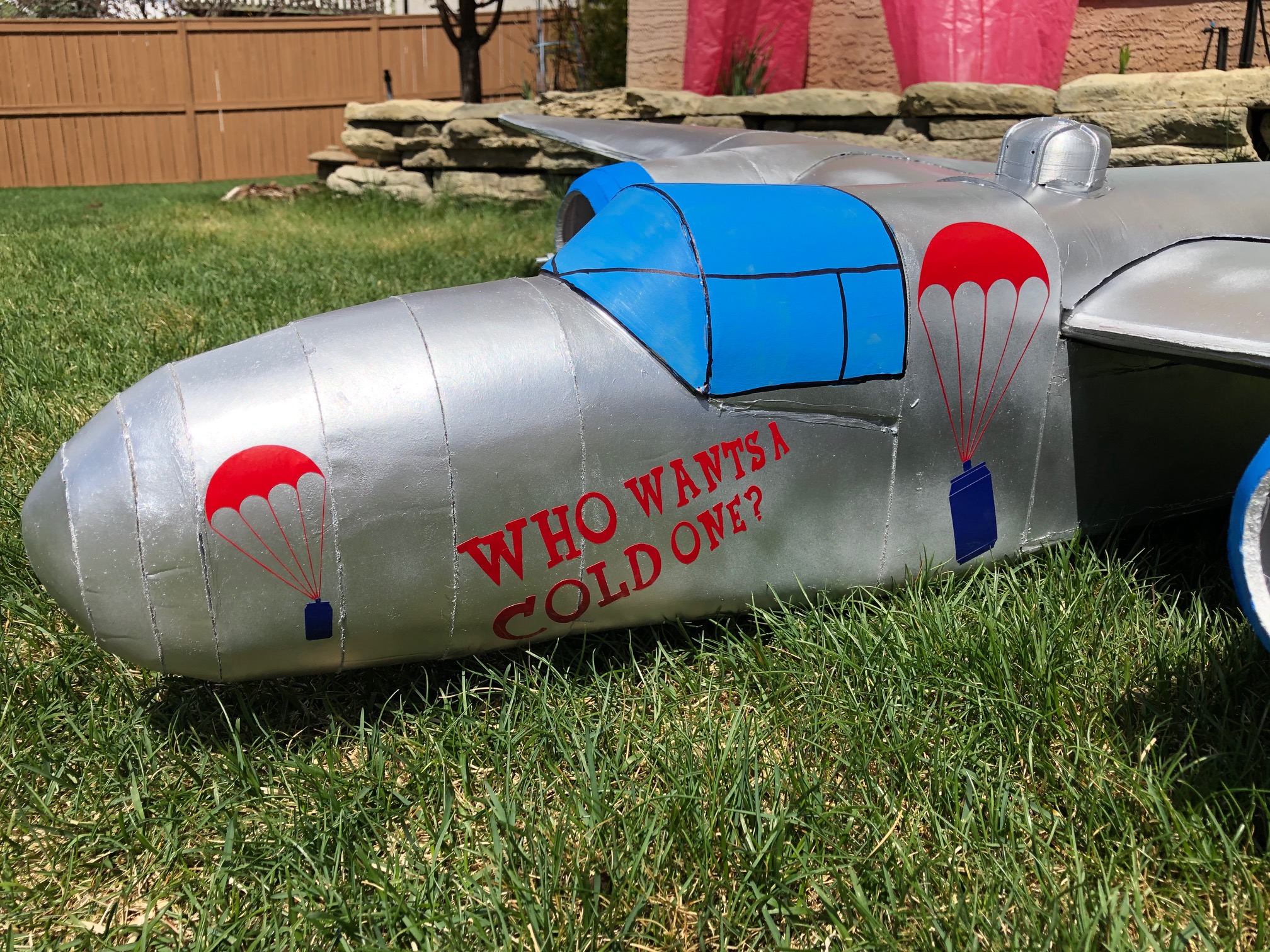 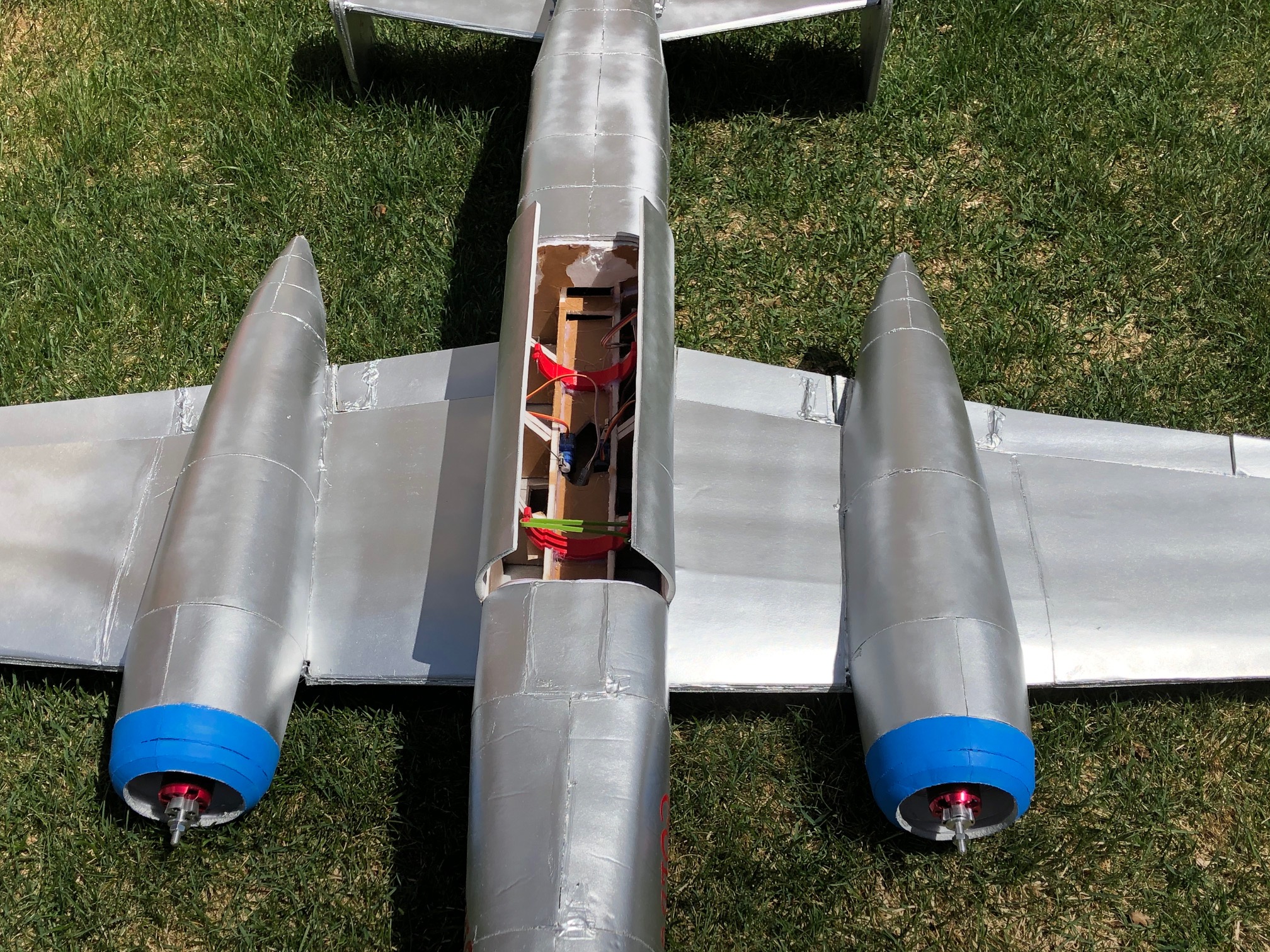 If you are interested in this build, stock up on foam because you are going to need a full ten sheets of it. Plywood spar plans are also included.

Here is the maiden flight adventure...

This plane looks really great. Thank you for sharing. Is there a construction video?
good
Read more…
Menu
Log in
Register