FC not recognized by PC

after several days of unsuccessful attempts I decided to reach out to this forum, asking for help.

After some reading, I decided to flash BetaFlight firmware on the FC.


There's an issue with connecting it to my computer, it seems the system doesn't recognize it at all after plugging the FC in a USB port.
I don't even hear the "USB device connected" sound in Windows, and nothing happens in the Device Manager after connecting it.

This is how my Device manager looks like, FC connected. 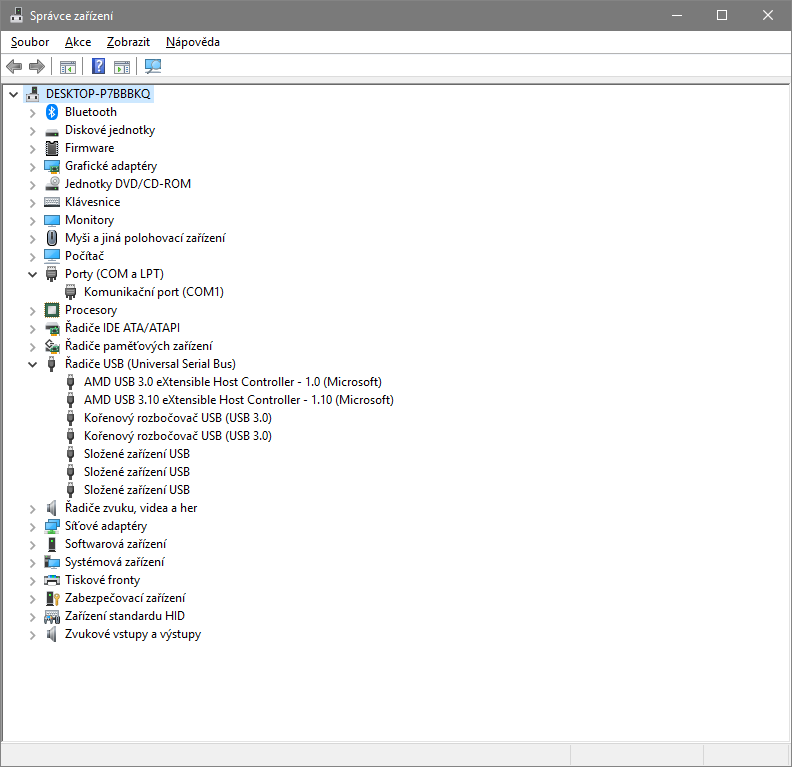 The COM1 port was already there before connecting FC - that's not the FC.

On some other forums I've seen people recommending to download the STM32 Virtual COM Port Driver VCP drivers - since this one is using VCP, not CP2012.
After downloading and installing the STM driver - specifically its Windows 8 version, since there were only Win7 and Win8 versions to choose from and I'm running Win10, the installation finished successfully, telling me the drivers are installed. 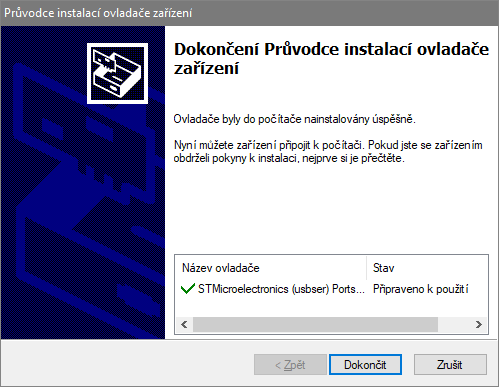 However, nothing changed. FC still doesn't get recognized at all. No changes in the Device manager either.

In a Youtube video, some guy used ZADIG software to update the drivers. However, when I tried and followed his steps, I don't have a STM32 BOOTLOADER option in ZADIG's list of devices.

So, I tried to google STM32 bootloader drivers, and after some digging, I downloaded basically the same VCP driver I was installing earlier. So, again, I install them, the message about successful installation appears, and boom. Nothing changed, no progress.


I noticed some people having similar issues were recommended to open Device Manager, find USB Serial Converter , go into Properties and -somewhere- tick the VCP option, to make virtual COM ports appear. Well, as you can see in the image above, I don't have USB Serial Converter.

After searching for a solution, I tried installing VSPD software - Virtual Serial Port Drive by Eltima.
There, I created a pair of virtual COM ports (COM2, COM3). They did appear in Device Manager next to the COM1 port.
However, since it didn't change anything either, I then deleted the pair in VSPD again and uninstalled that software.


Another thing which I tried was going into Device Manager - highlighting Ports (COM and LPT) section - Action - Add Legacy Hardware - manual selection - Ports (COM and LPT) - STMicroelectronics. - STMicroelectronics Virtual COM Port Version 1.4.0.0.
And, it results in a "This device cannot start" Code 10 error. Which is, apparently, a generic and non-descriptive error, coming from a damaged or corrupt driver and designed to ruin my mood for weeks. 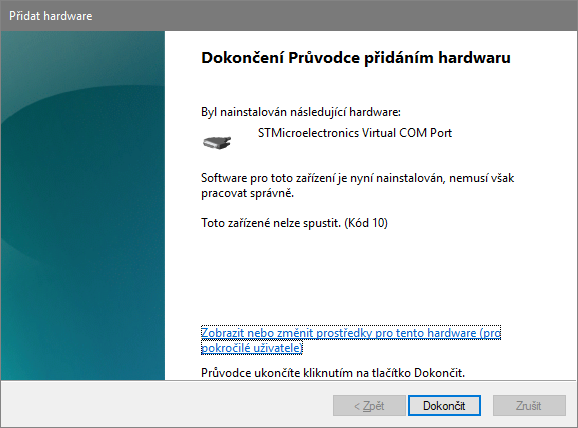 Then I found about Impulse RC Driver Fixer software, which should basically find any connected FCs, download their drivers and install them automatically.
Tried it, but it gets stuck on "Searching for Flight Controllers...".. so yeah, that would be too easy, wouldn't it..


So, I tried the following:

Not sure if related, but...
Thing is, I really don't know what's wrong. I reinstalled every single USB driver in the Dev.Manager, I made sure my chipset drivers are up to date.. I'm just clueless at this point.

Any help or tip is greatly appreciated.

#2
Did you double check that your USB lead is a DATA cable not just a charging cable? Simple but easily overlooked.
F

#3
How could this happen to me.. Swapped the cable for a different one and now the STM32 bootloader shows up. Installed the driver in ZADIG, in BetaFlight DFU connection shows up, so I just flashed the firmware...

So this just happened.. I feel kinda vulnerable.. Thanks for your help though, this might be the fastest solution ever.. haha

#4
Lucky for you I understand sweet FA about fixing drivers but do understand that if your cable doesn’t join two things it can’t carry data! So glad a simple analogue solution fixed your problem, made my day.
Happy flying!

Mentor
#5
FDS said:
Did you double check that your USB lead is a DATA cable not just a charging cable? Simple but easily overlooked.
Click to expand...
This very issue happened to me last week - I had wanted to tweak my Acrobee's Betaflight settings and thought I had brought a data cable with me on my trip. Turns out that the cord I had was a simple USB power cable that was for charging my Kindle, and wouldn't allow me to connect to the FC.

Luckily, my wife had brought an extra cable for her Fitbit charger that was a USB charging cable, and THAT turned out to be a data cable! Same

#6
Nice when its the simplest solution! 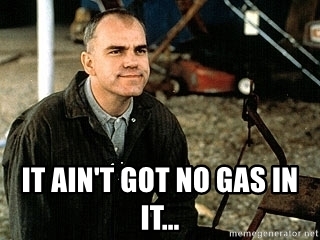 We've all been there!

#7
This is a common problem that occurs in people who don't update drivers. Each driver version must be compatible for normal operation. If you don't know how to update the driver or you don't have time to search for it, I can advise you to download a program that will do everything for you. Here is a link to a list of the best driver update programs https://thinkmobiles.com/blog/best-free-driver-updater/ . After the update, restart your computer and this problem will disappear. You'll notice how your computer will work faster, and if you still clean it from dust, it'll be like new!
Last edited: Jul 17, 2020

I dont advise anyone to use auto driver updaters for anything. You cant trust 3rd parties to do things without adding something special to your computer. You may just reboot your computer to find a blue screen message with a Bitcoin wallet addy to send your payments to.