Iconic Planes from each Country

#1
This is about finding the iconic aircraft from each Country.
Rules:
1. The aircraft must be designed and manufactured in that country.
2. Two aircraft only per country. One civilian one military. (they can be the same aircraft but different forms)
3. You must explain your answer and include a Photo.
D 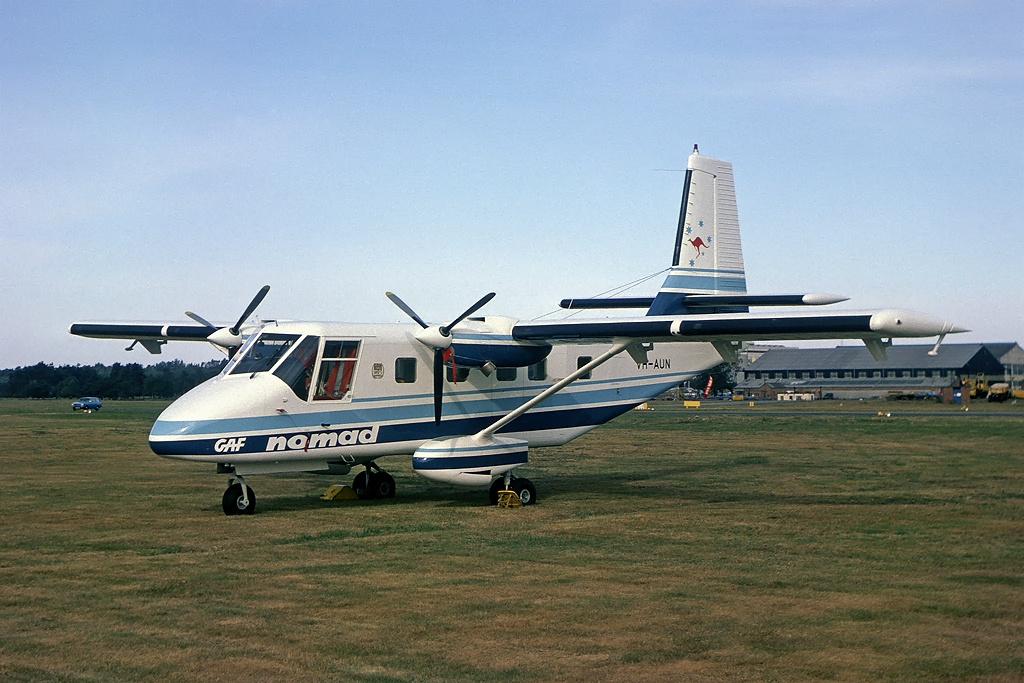 The Nomad was used in many roles from Air Ambulance with the Royal Flying Doctors Service as well as featuring in the TV series of the same name. It was used general aviation as well as carrying regional passengers. It was designed for back country STOL use. As well as serving with a number of military's world wide. 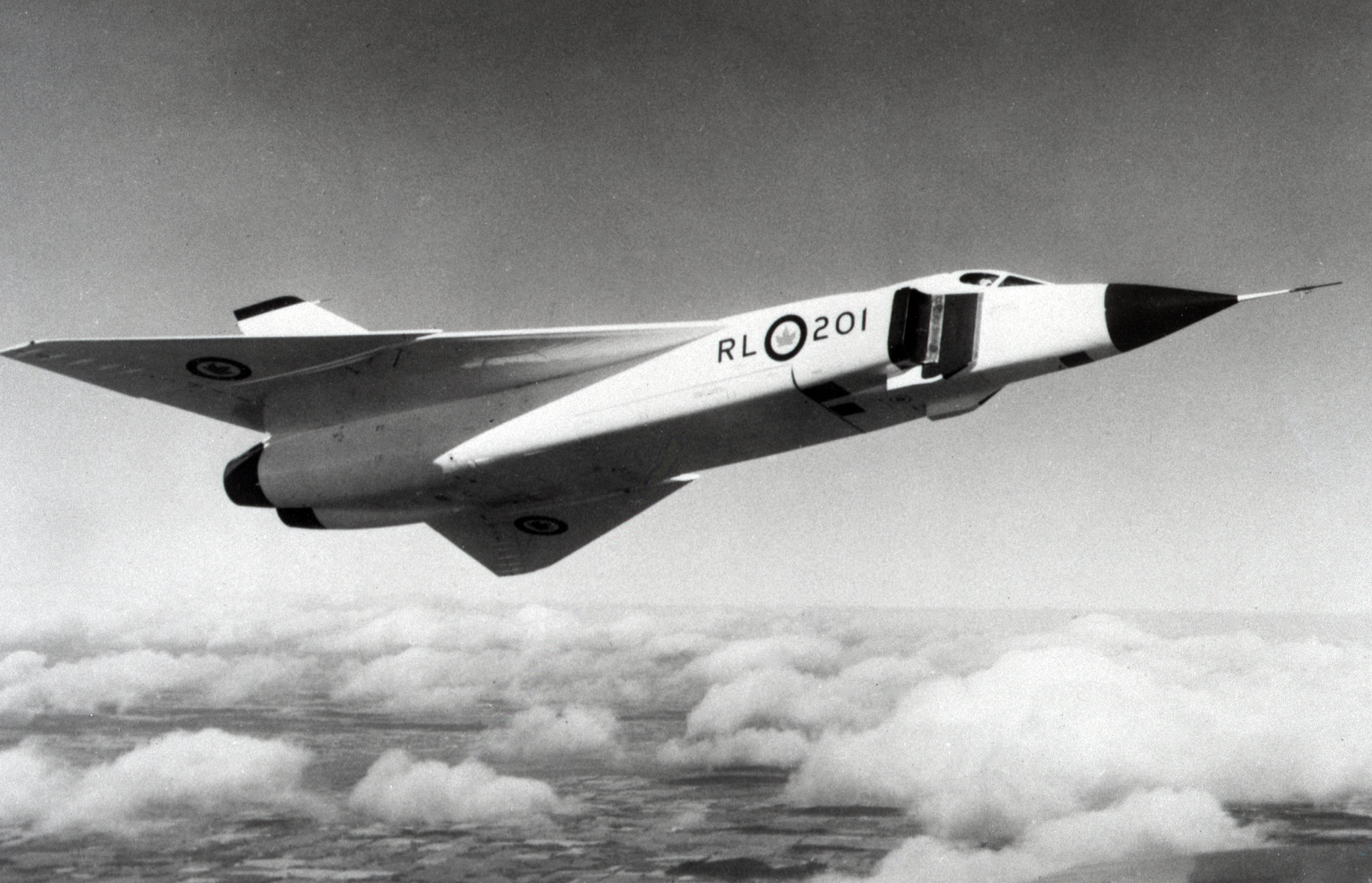 The CF-105 was designed by Avro Canada in the 50's. It was intended to be a successor to the CF-100 Canuck with the purpose of defending Canadian airspace from Russian bombers. The prototype model was first flown in 1958 and was able to reach a top speed of Mach 1.9, although speeds in excess of Mach two would have been capable using the more powerful engines the production models would have. In 1959, after a change in government, the Arrow program was canceled in favor of buying missiles and aircraft from America. All prototypes and documents were ordered to be destroyed two months after the projects cancellation, although some parts and plans survived in the hands of employees who wanted to preserve a small portion of the Arrow. The cancellation of the Arrow immediately put 30000 people out of work and lead to the eventual demise of Avro Limited, as well as forcing many Canadian engineers to leave the county to work for American companies.
You must log in or register to reply here.
Share: Facebook Twitter Google+ Reddit Pinterest Tumblr WhatsApp Email Link
Menu
Log in
Register