#1
Now this puts the "mad" in Mad (Scratch) Builder's Corner
I saw the FT video on their thrust vectoring Starship and was interested. The one thing that confused me was that they tried to fly it. The strange thing about the BFR is that it bellyflops into the atmosphere while using the 4 surfaces as airbrakes, not wings.

My thought process was to make a foam board BFR with 2-4 mini quad motors on the inside with some vents for air to enter. The rear two airbrakes could be used in conjunction with the small front canards to control pitch and roll. If I were to make it more tail heavy it could be possible to perform the flipping maneuver without thrust vectoring. I would use mixing to allow the airbrakes to works independently, and a ton of Expo to keep it falling smooth. 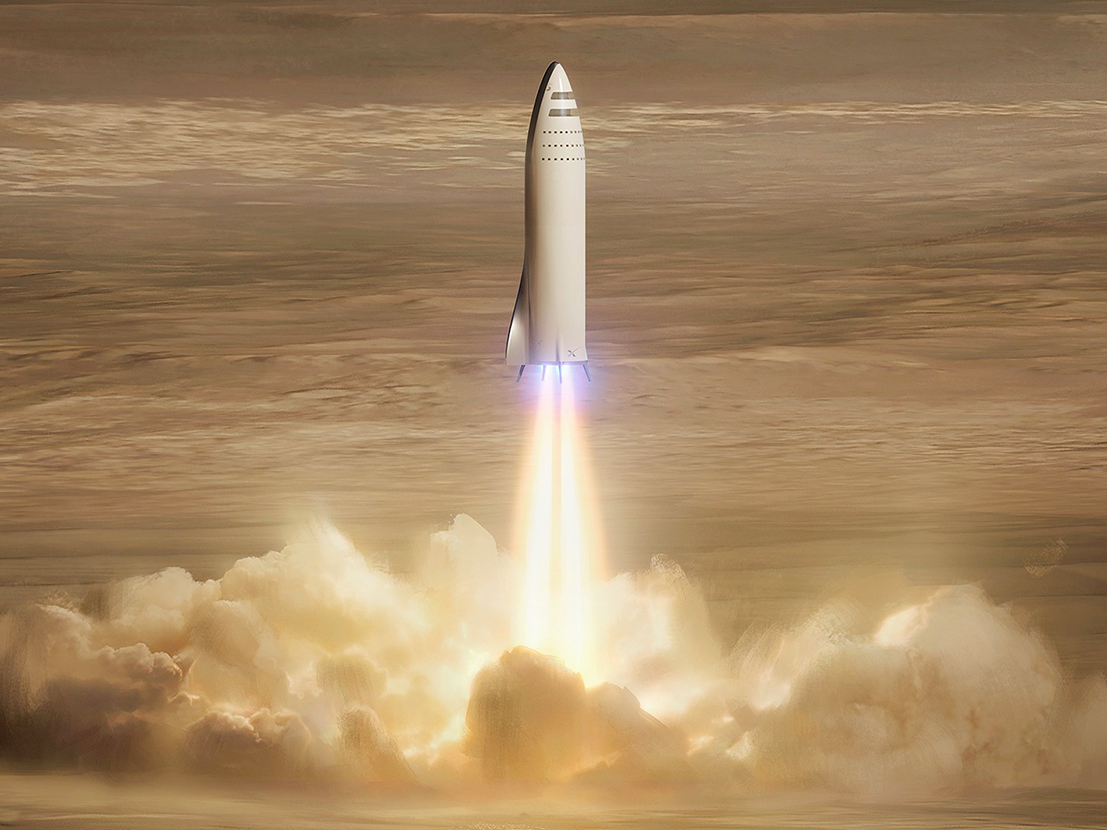 If I plan to shift the CG as far back as possible I have to be sure to keep it in front of the rear airbrakes to make sure they don't end up reversing or minimizing their control authority. I plan to make a DTFB prototype after I get work started on the Shinden. Prototype #1 will attempt to make it naturally fall tail first, #2 will be used to figure out the proper fin deflections and neutral travel, #3 would be testing the tendency to fall belly down, not up, and #4 would be water proof foam board being dropped from an RC plane, maybe a Guinea pig. For the first ones I'll be throwing them out of a window into the marsh. If the BFR doesn't fall the right way I might need to add thrust vectoring to the ship. Just to put it out there, this isn't going to be a pendulum rocket. This is experimental, so it might not work at all, and likely not as planned.

#2
Does anybody have an idea of which mini quad motors I should use? I don't know the best budget brands for durability, since this is likely to have a few hard crashes.

#3
I couldn't wait, so here is the start of the glidet prototype 1, DeNight special for scale. 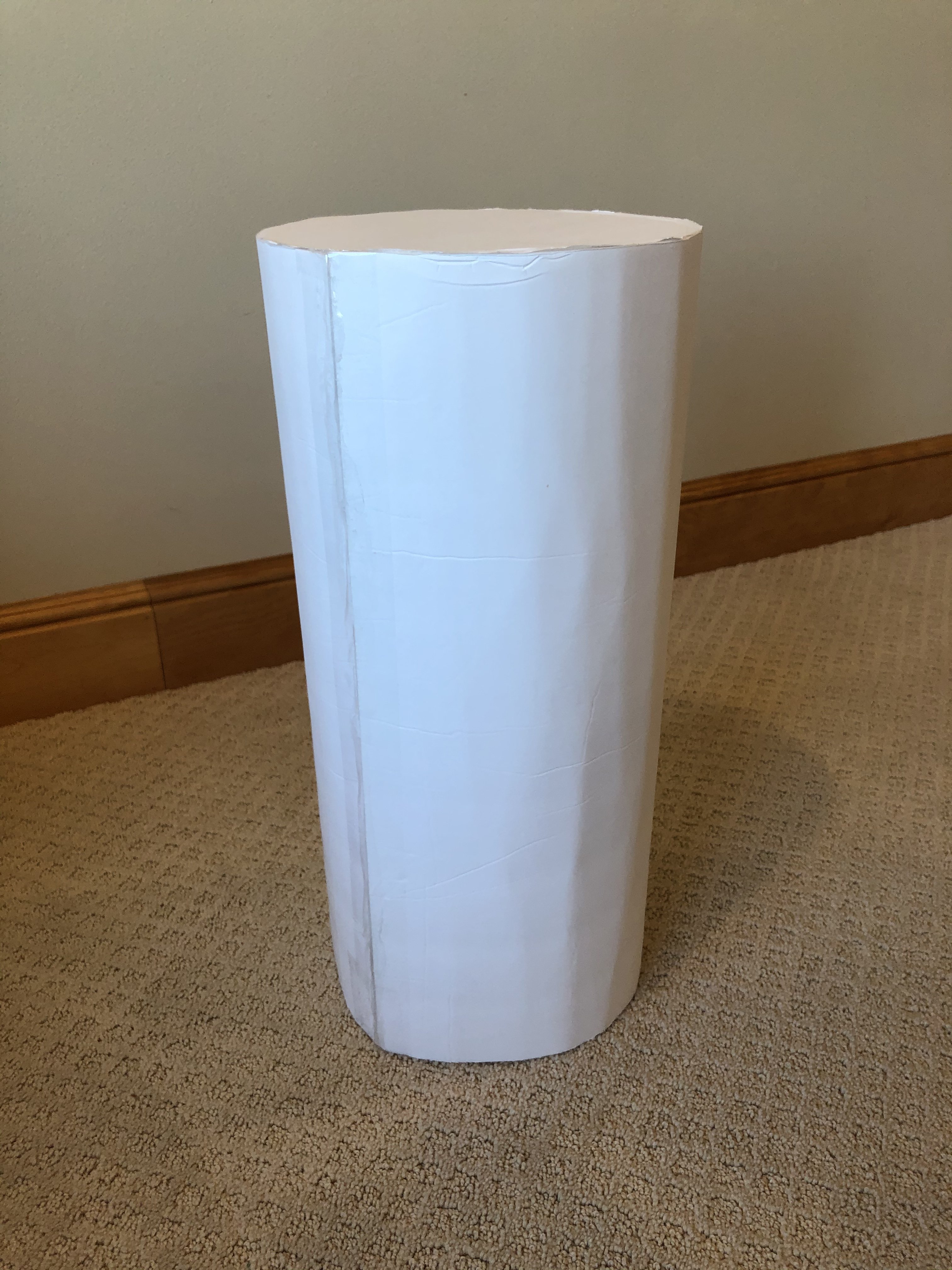 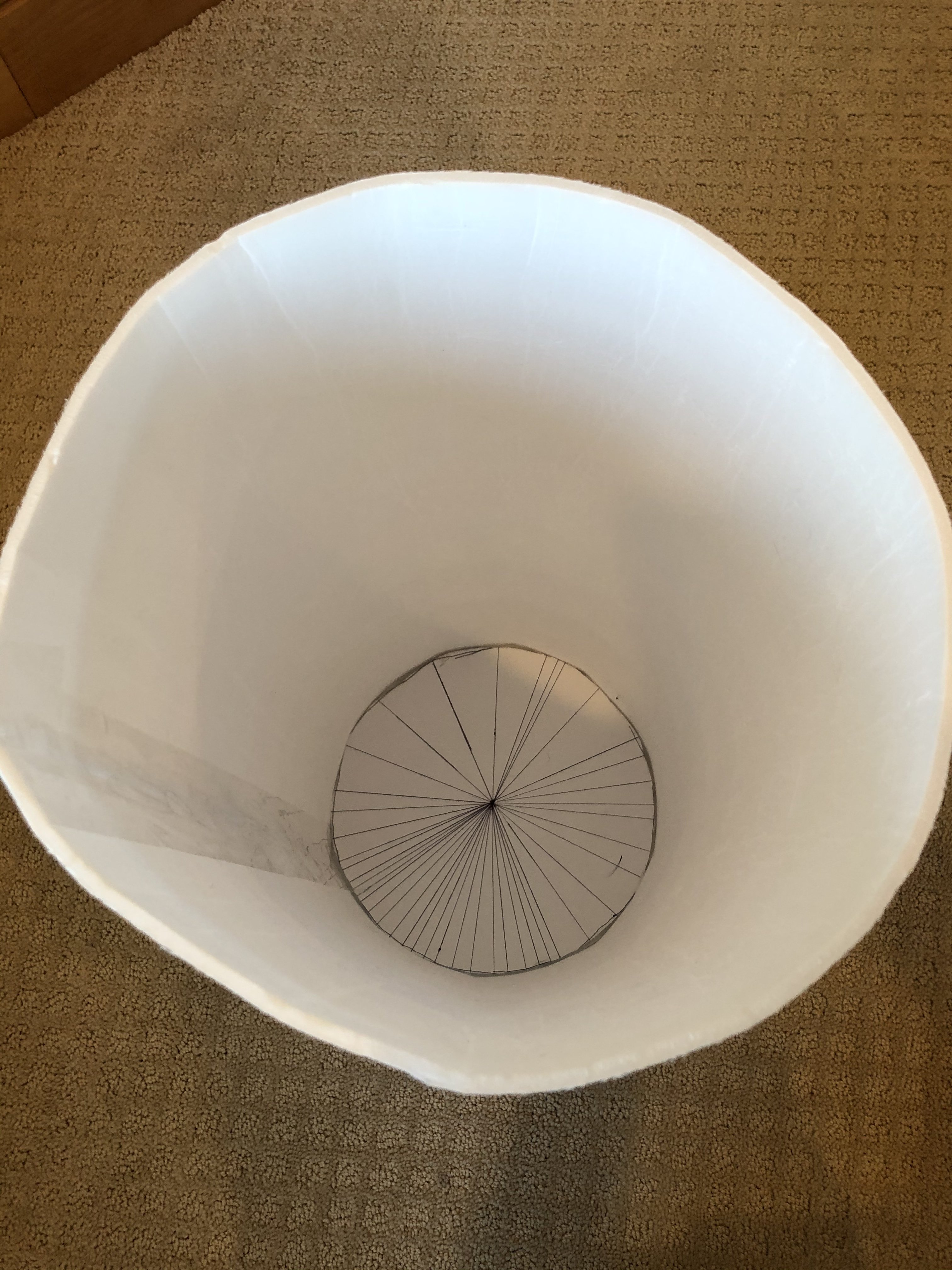 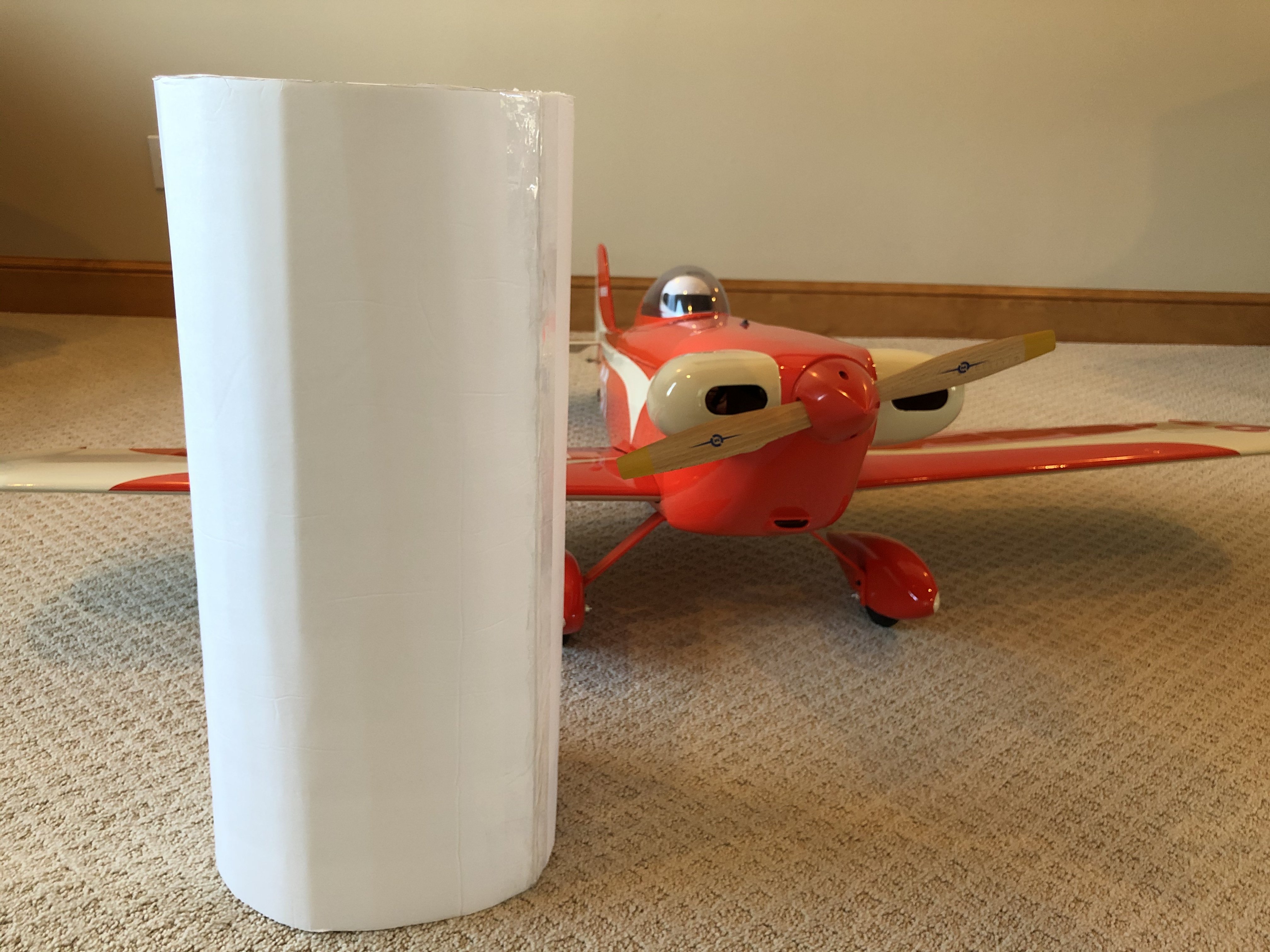 #4
I did some calculations, and it is supposed to be 53 inches in height. I doubled its height, and it is still only to 40.25 inches in height. The rest of the skydiver will be the nose cone. It'll take several sections to make the proper shape. I also included images of my new technique for molding the foam into the right shape. It was inspired by what John Overstreet did with the Corsair tailpiece. 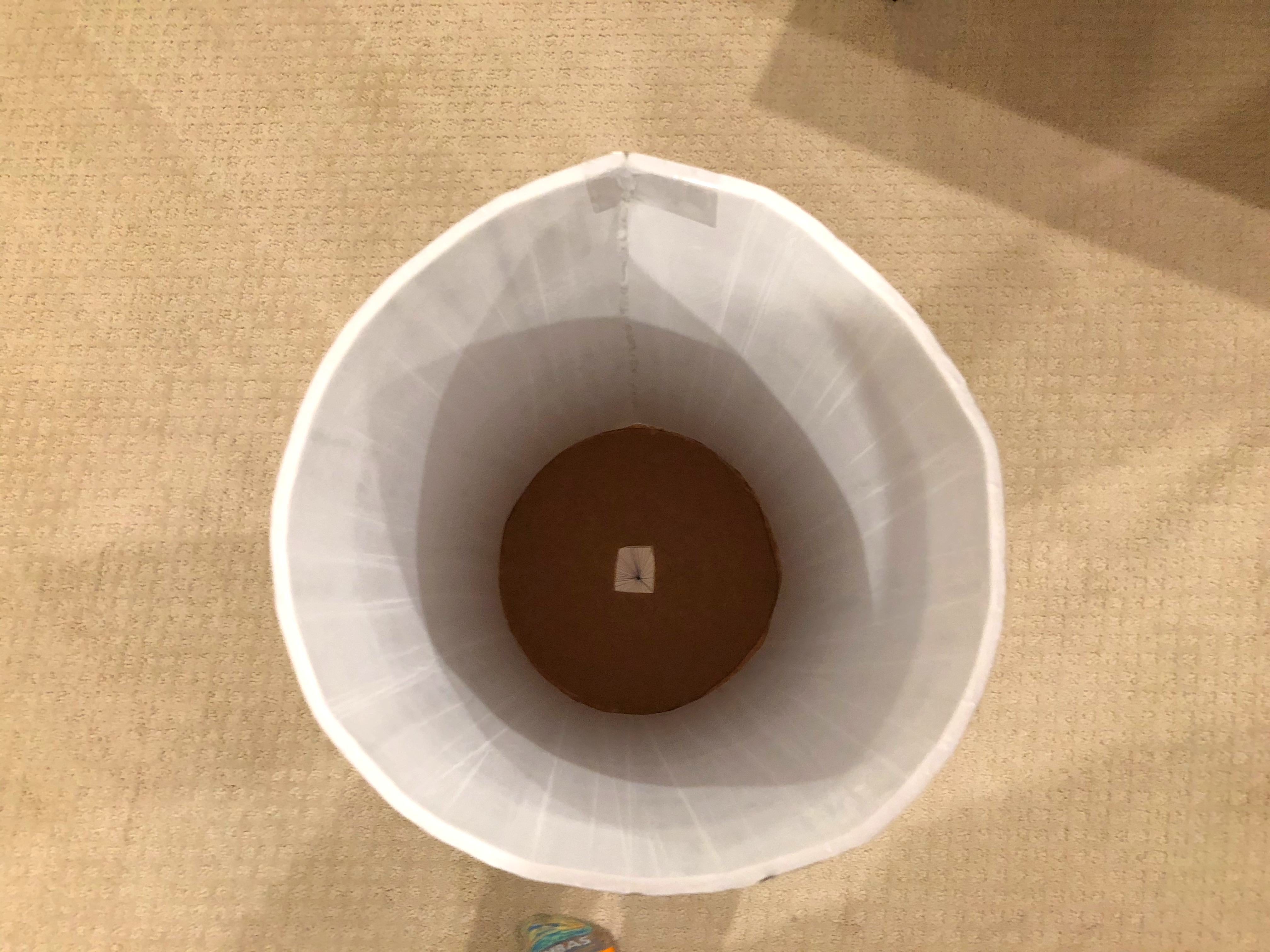 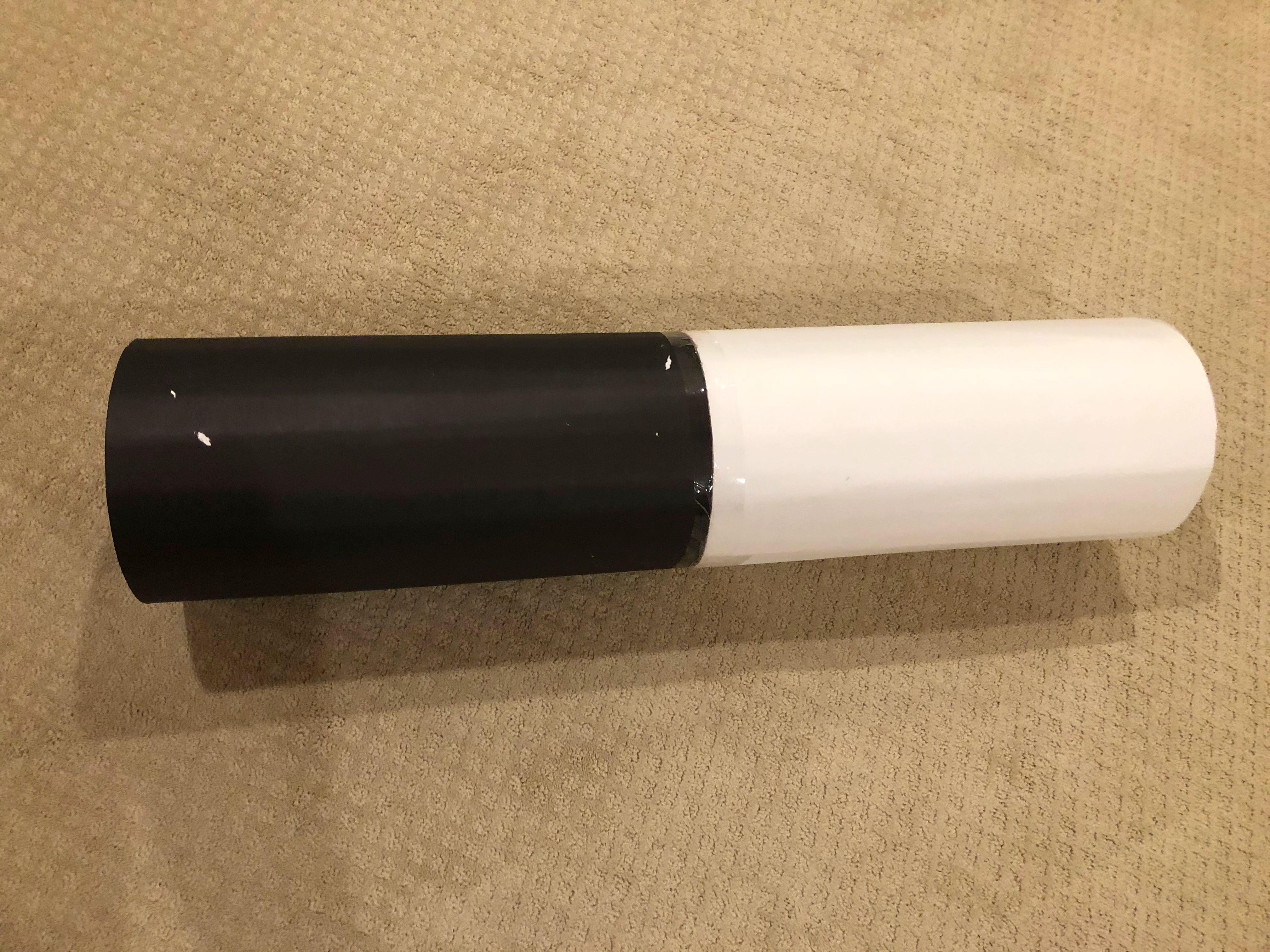 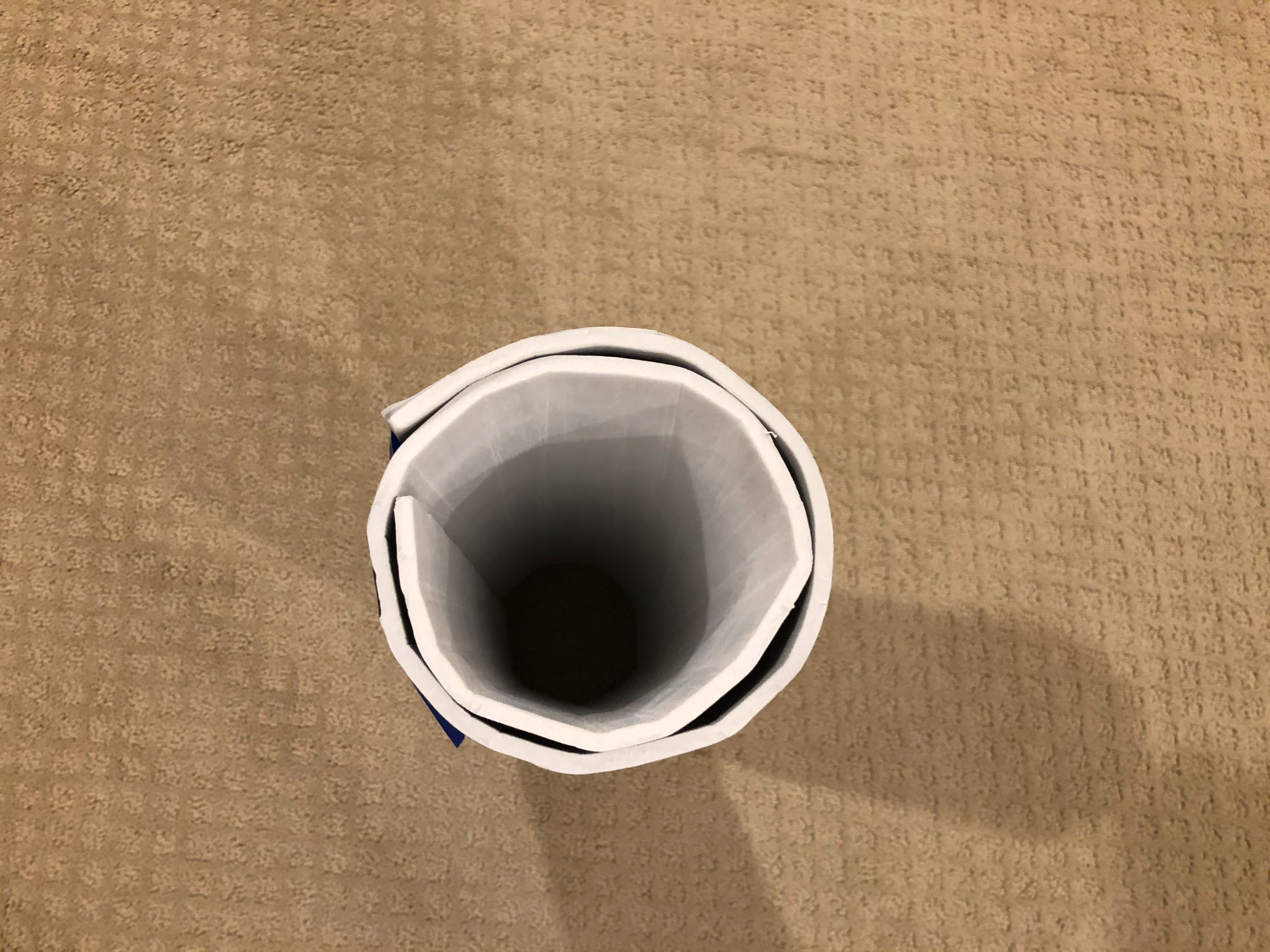 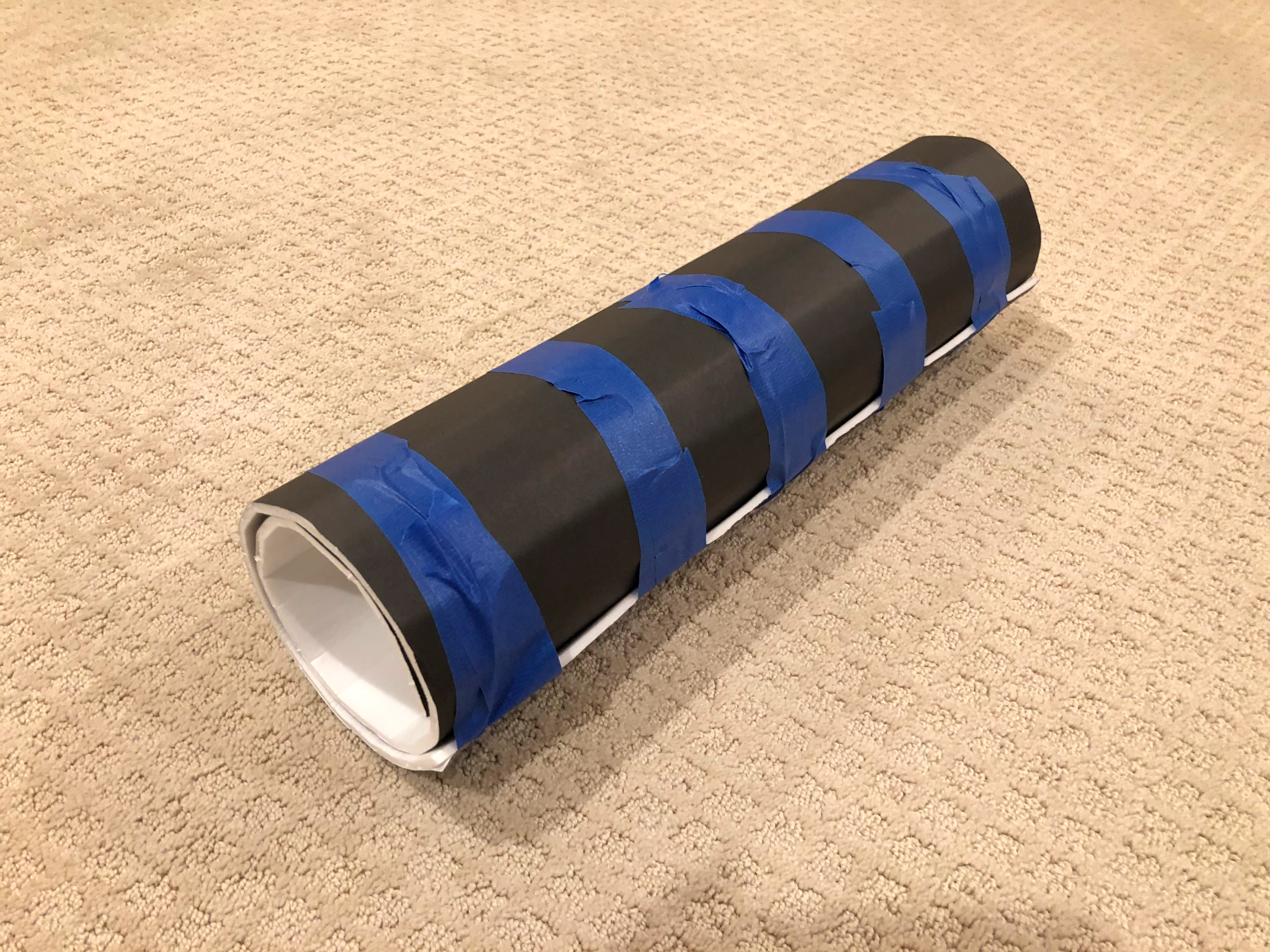 #5
Guinea Pig. I when I eventually complete this I'll likely have to either find an old huge twin engine from the early electrin pink foam days (a twin engine is important to keep the propwash from effecting the plane) , or just add thrust vectoring and take it off myself. What do you think?

#6
I've decided to go with an Admiral 10 channel reciever, the one problem is that even though the BFR needs 8ch for thrust vectoring I only have a DX6. I'll have to upgrade soon anyway, but until then I can't perform any tests. 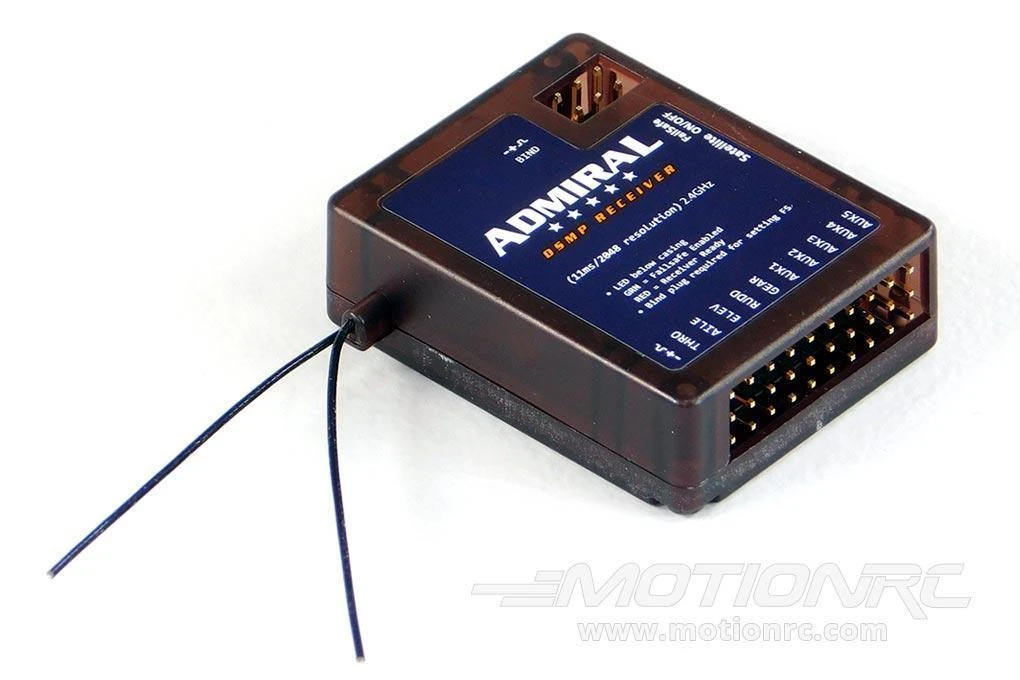 #7
I am likely going to use a contra rotating prop system, like the one in the link bellow, to fly it up and to stop the descent. If I can find a thrust vectoring system that controls both yaw and pitch I should be good for the ascent part because I can throttle up one motor and decelerate the other to contol roll. This system would take advantage of more of the space inside the ship than two separate mini quad motors. This can also produce more thrust so I can ascend faster and decelerate in less time. If you know of any 2channel thrust vectoring mounts please post a link to it.http://www.dwhobby.com/contra-rotat...rm2204-2208-2212-crm2405-2409-2413-p0658.html
You must log in or register to reply here.
Share: Facebook Twitter Google+ Reddit Pinterest Tumblr WhatsApp Email Link
Menu
Log in
Register