#1
Recently at my local flying field there was an event called build n' fly where anyone could build a plane out of foam and fly it, mine got second place. The Boeing XF8B-1 was a strange aircraft that flew well (that is why I picked it. The first two flights were flawless on power pack C. The third flight was in 18-25 mph winds. It took off, veered to the left and became very unstable in all axis causing it to be blown away before I lost control and it crashed 1/2 to 3/4 miles away. I was going to post a thread on this plane yesterday, but the computer was out of battery. I was going to record the flight and post it as an update, but since the thread wasn't up yet I decided to do a trimming flight first. Right now the plane is in a forest in Wisconsin where it will probably be forever (or the motor at least). I am going to rebuild this eventually with maybe a more detailed design and retracts with this power system https://www.amazon.com/dp/B07D7SYPMK/?tag=lstir-20 . I also could build it exactly the same. I want to save money for my other projects so keep that in mind if you vote. In the end, I wish that I had the plane still to show everyone the carnage. Thanks. 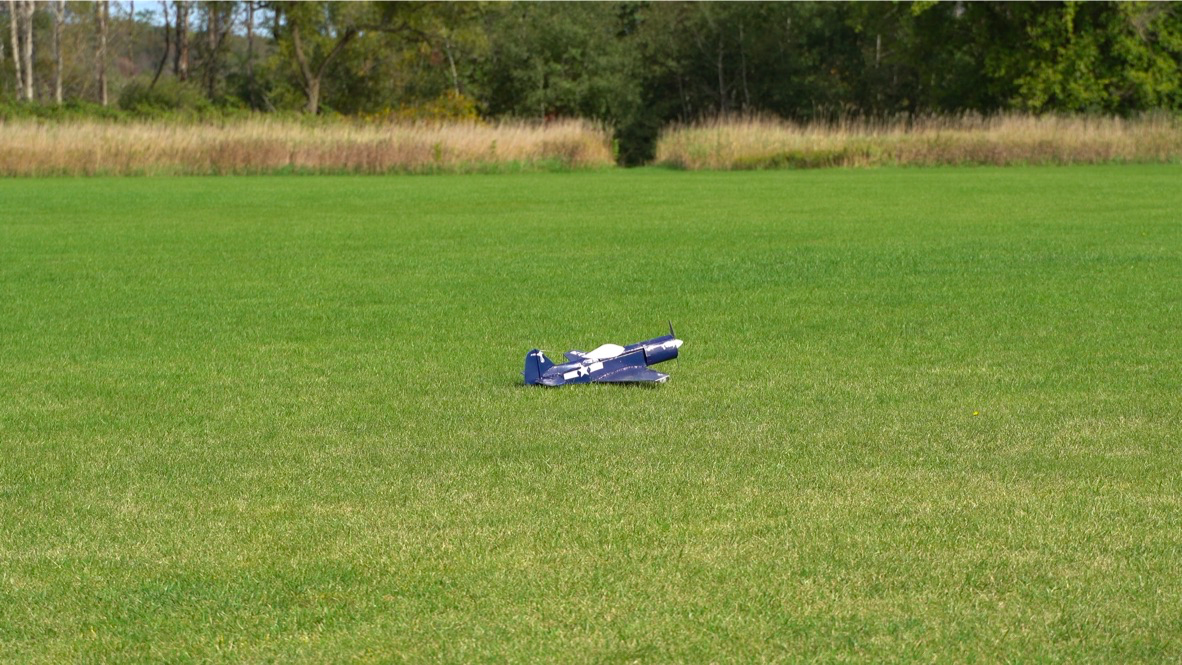 #2
I will upload the video of the first flight a soon as possible.

#3
Also, the plans I made are from poster board, but if anybody wants them I may be able to make them from CAD