#1
I thought I would share my winter project. This is my first scratch build and it started its life as a 3 view drawing imported into SketchUp. What I like about this airplane is the way it illustrates the evolution of design in the golden age containing elements of the old and new.

Wingspan is 41.6 inches and it uses the “Power Pack C”. It is designed as a swappable. 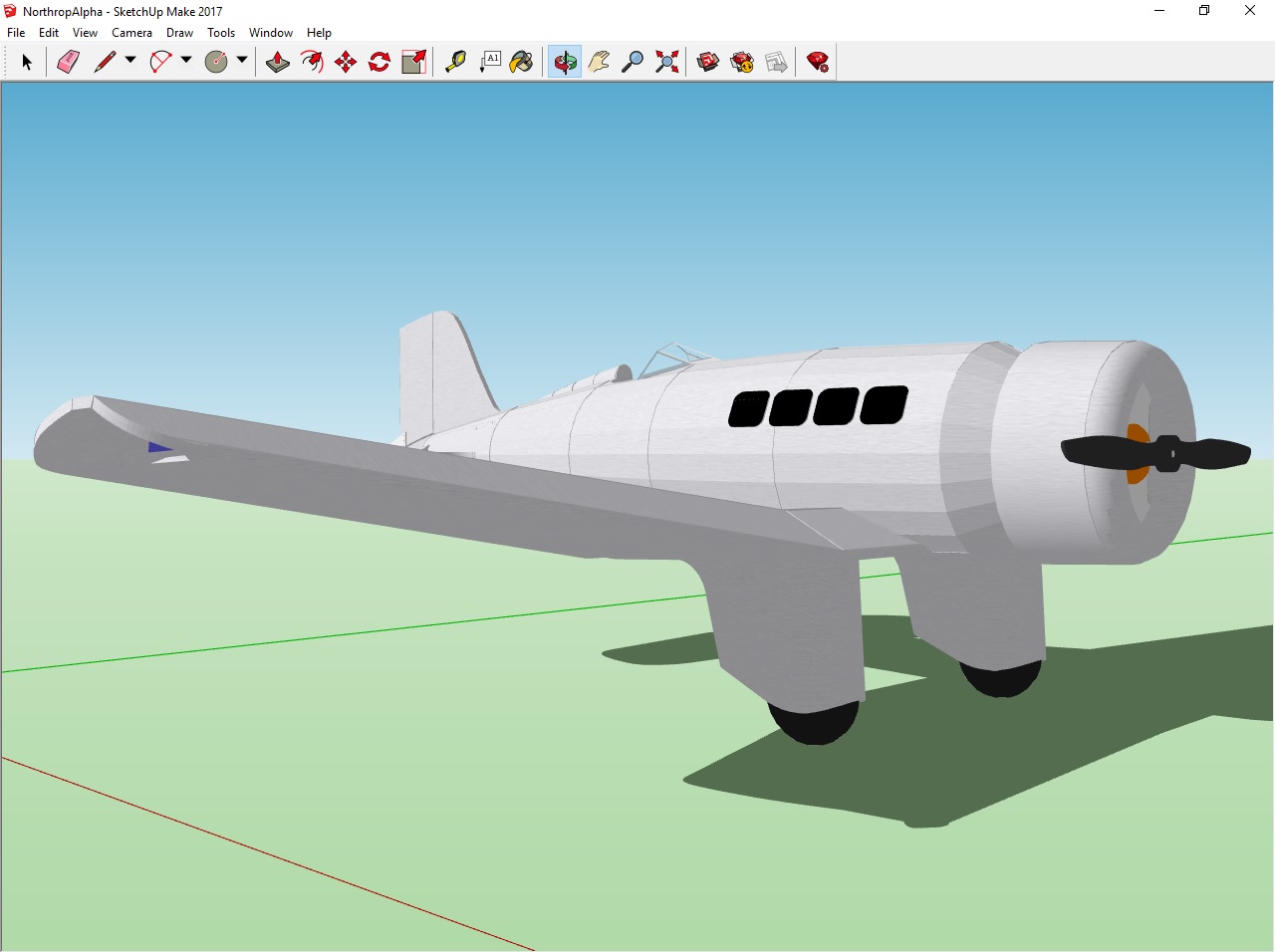 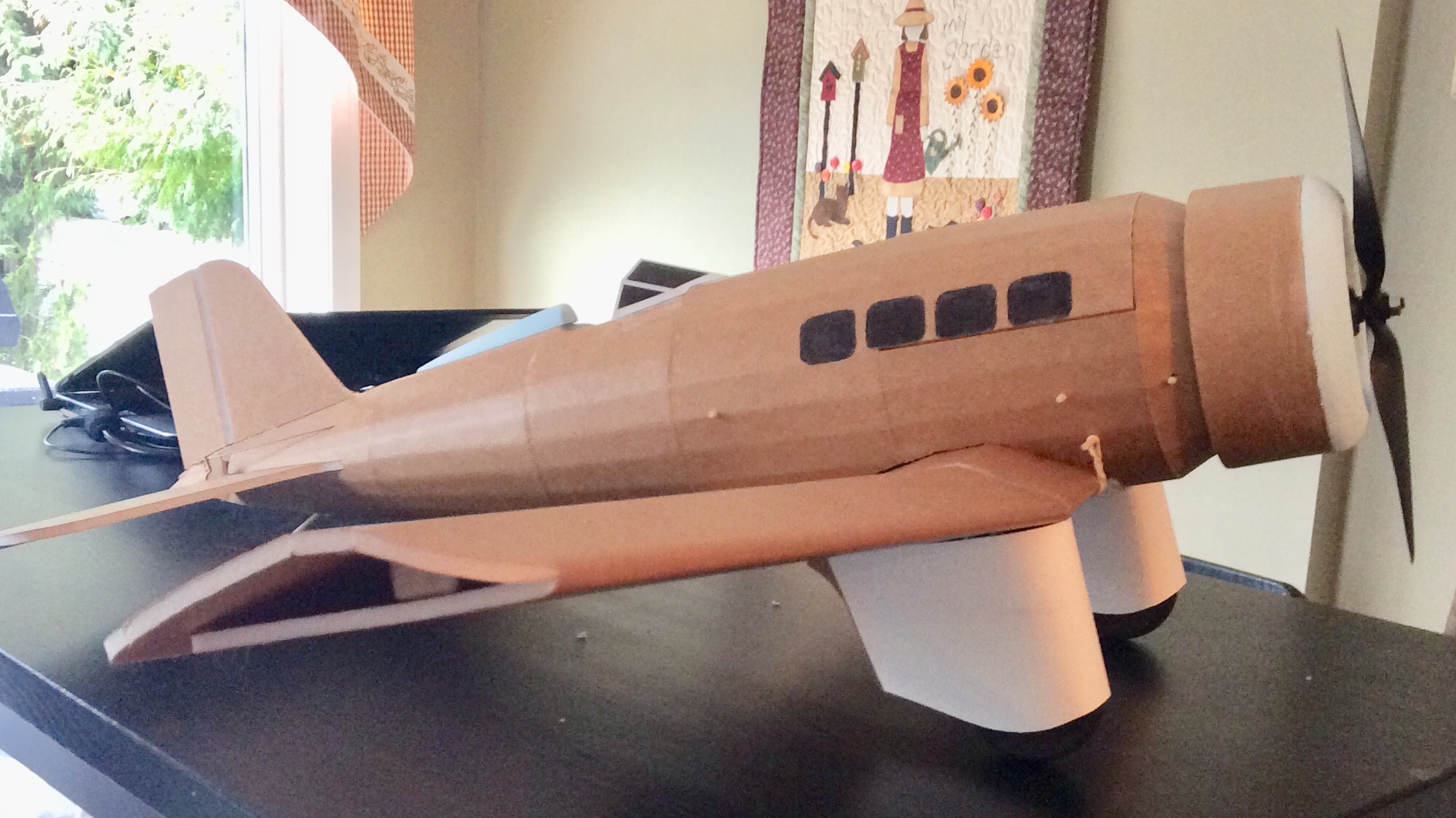 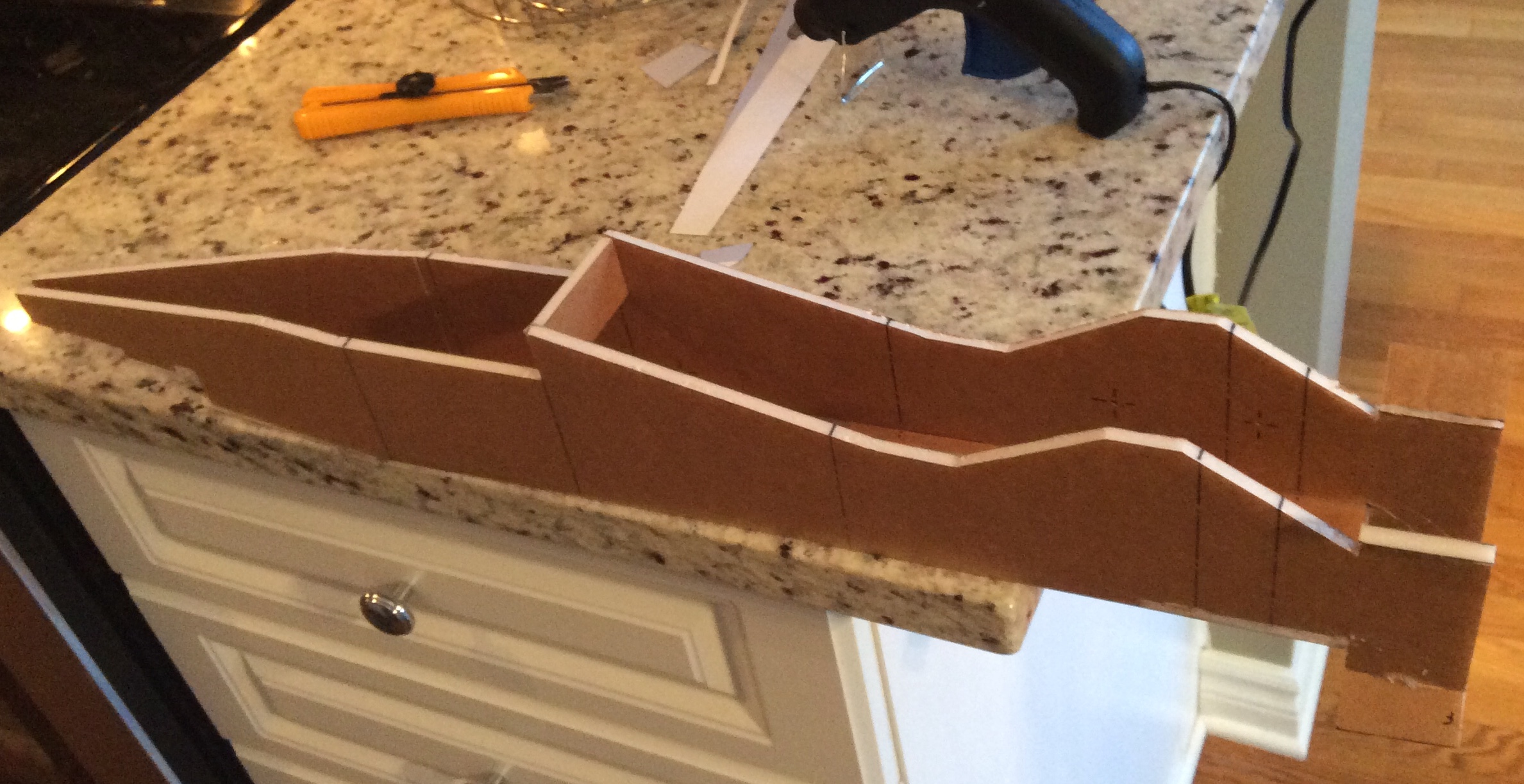 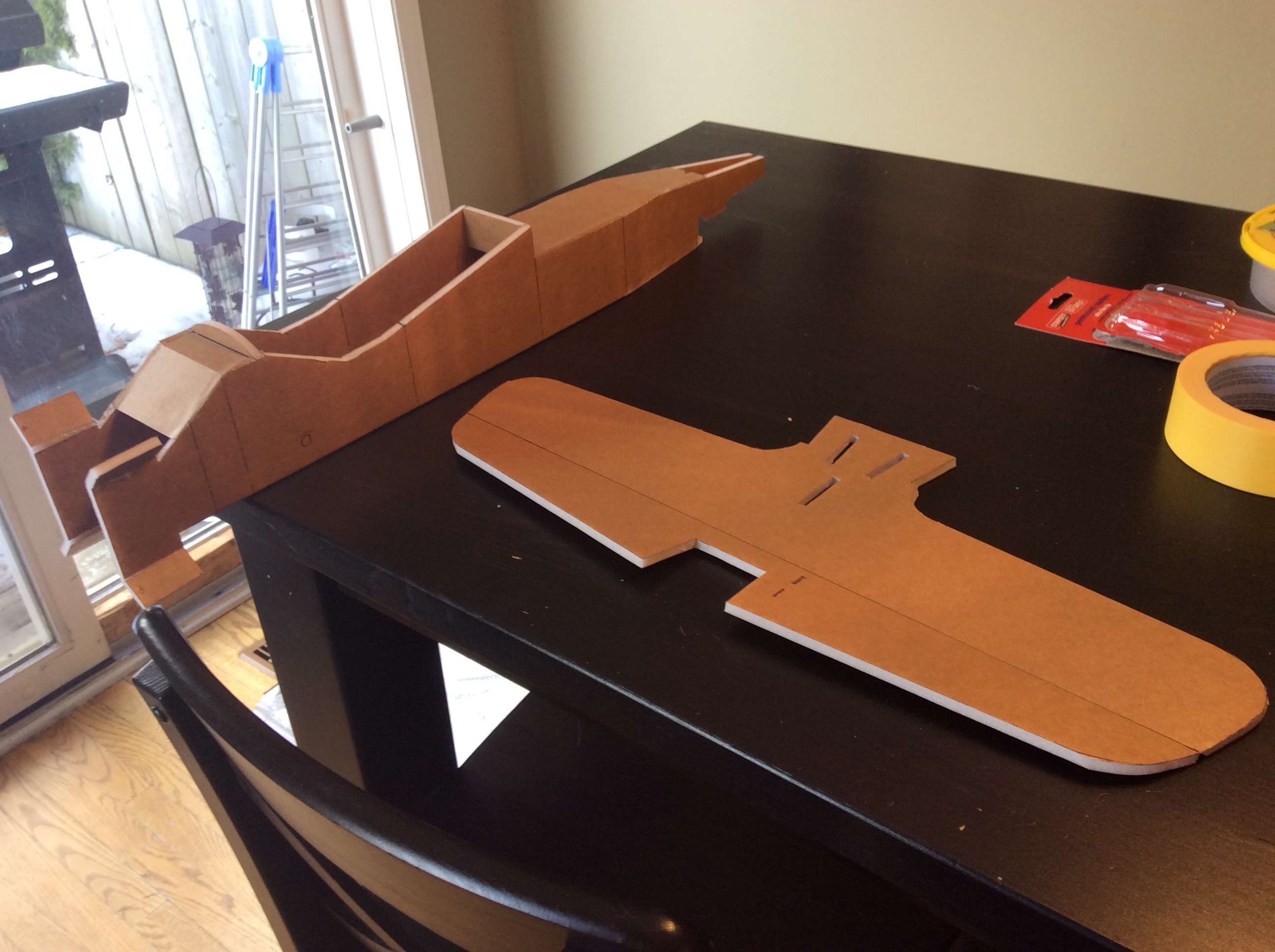 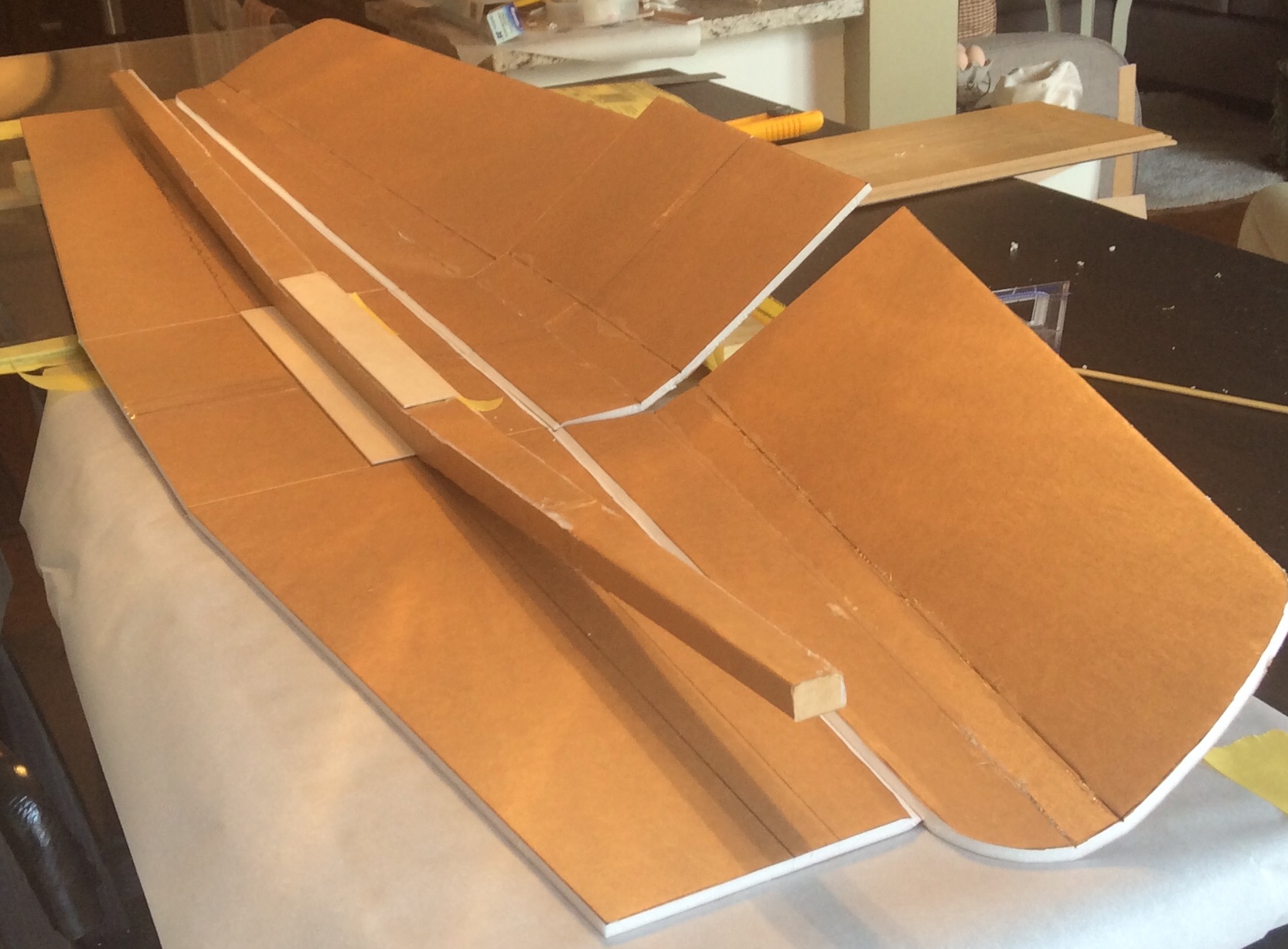 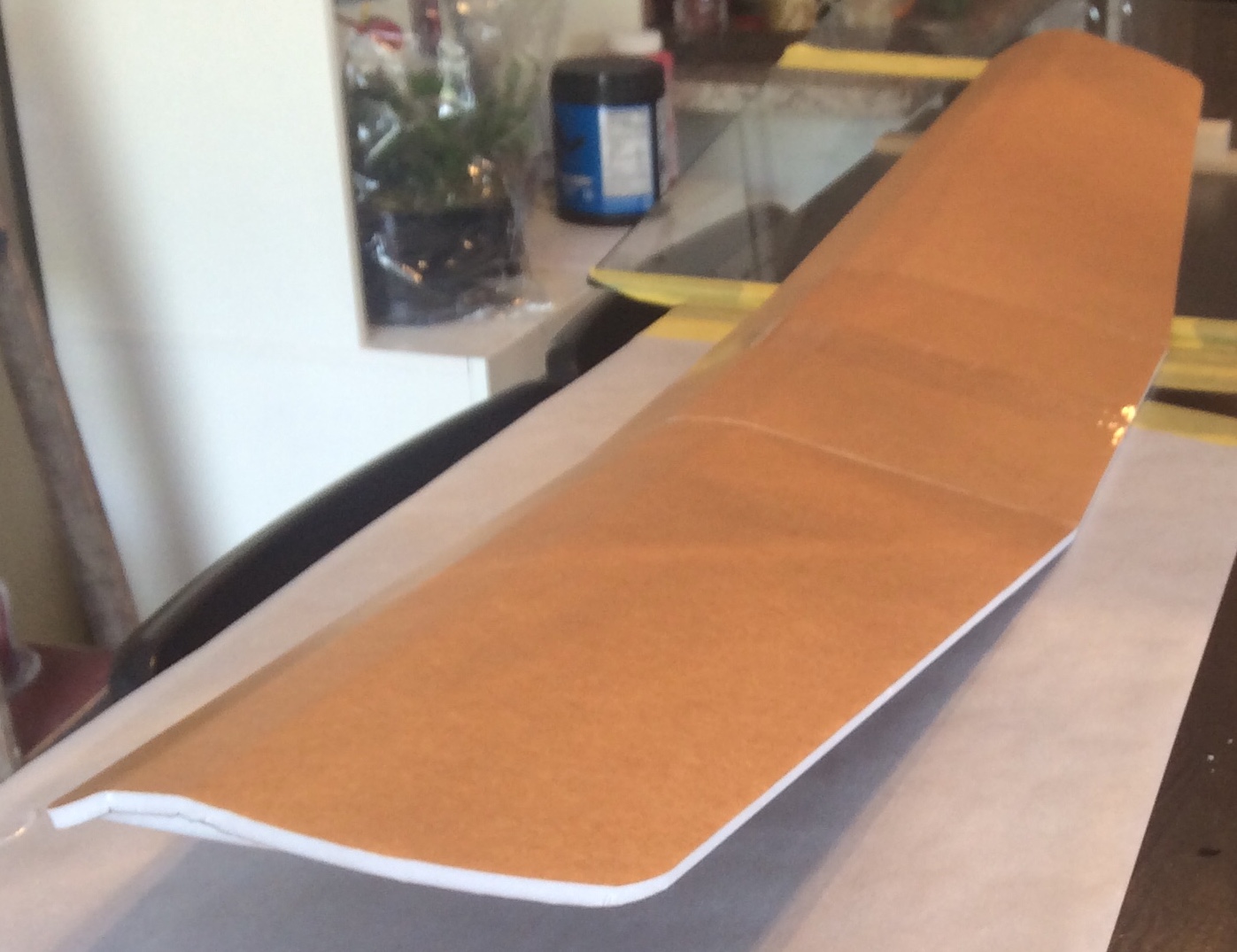 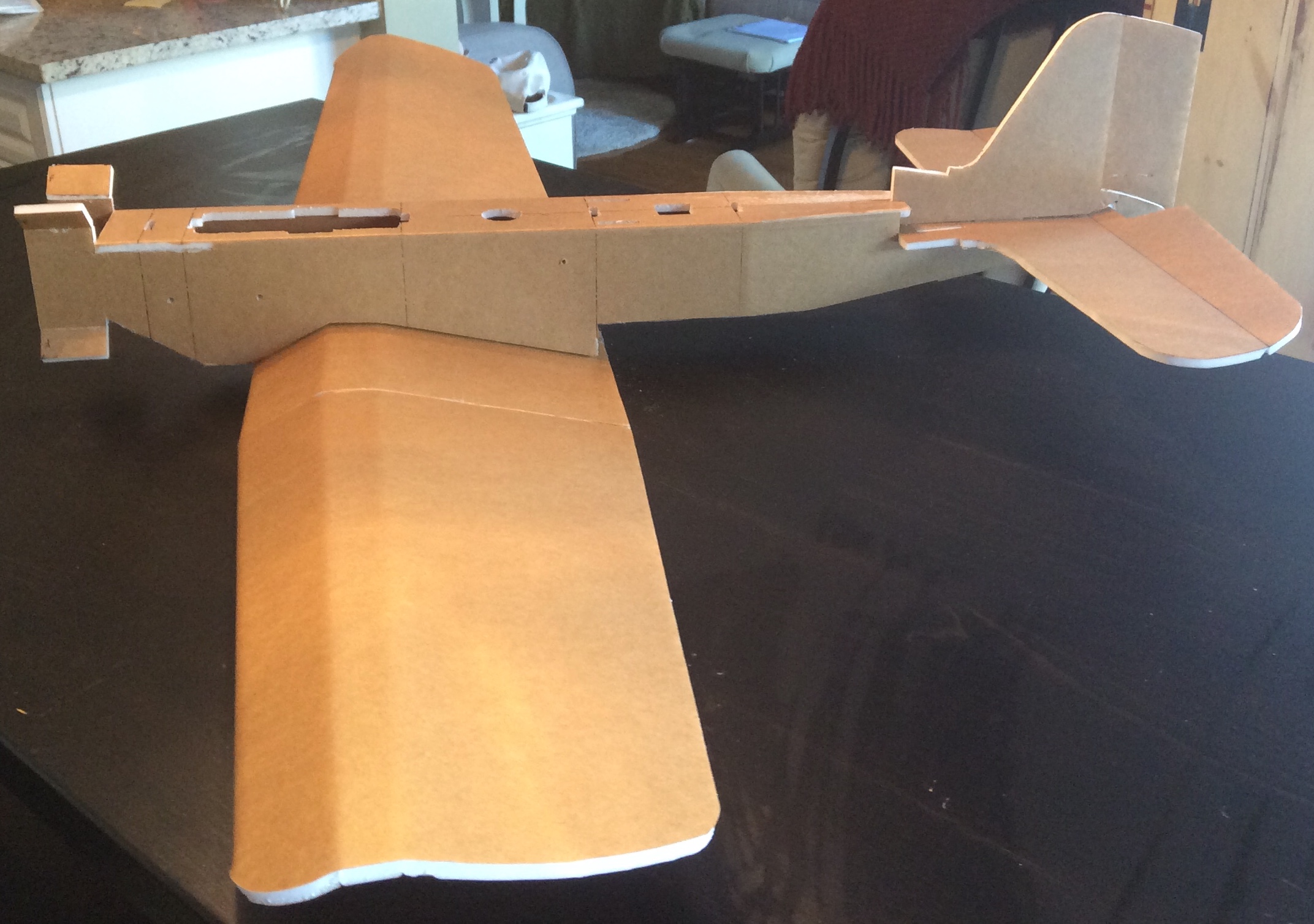 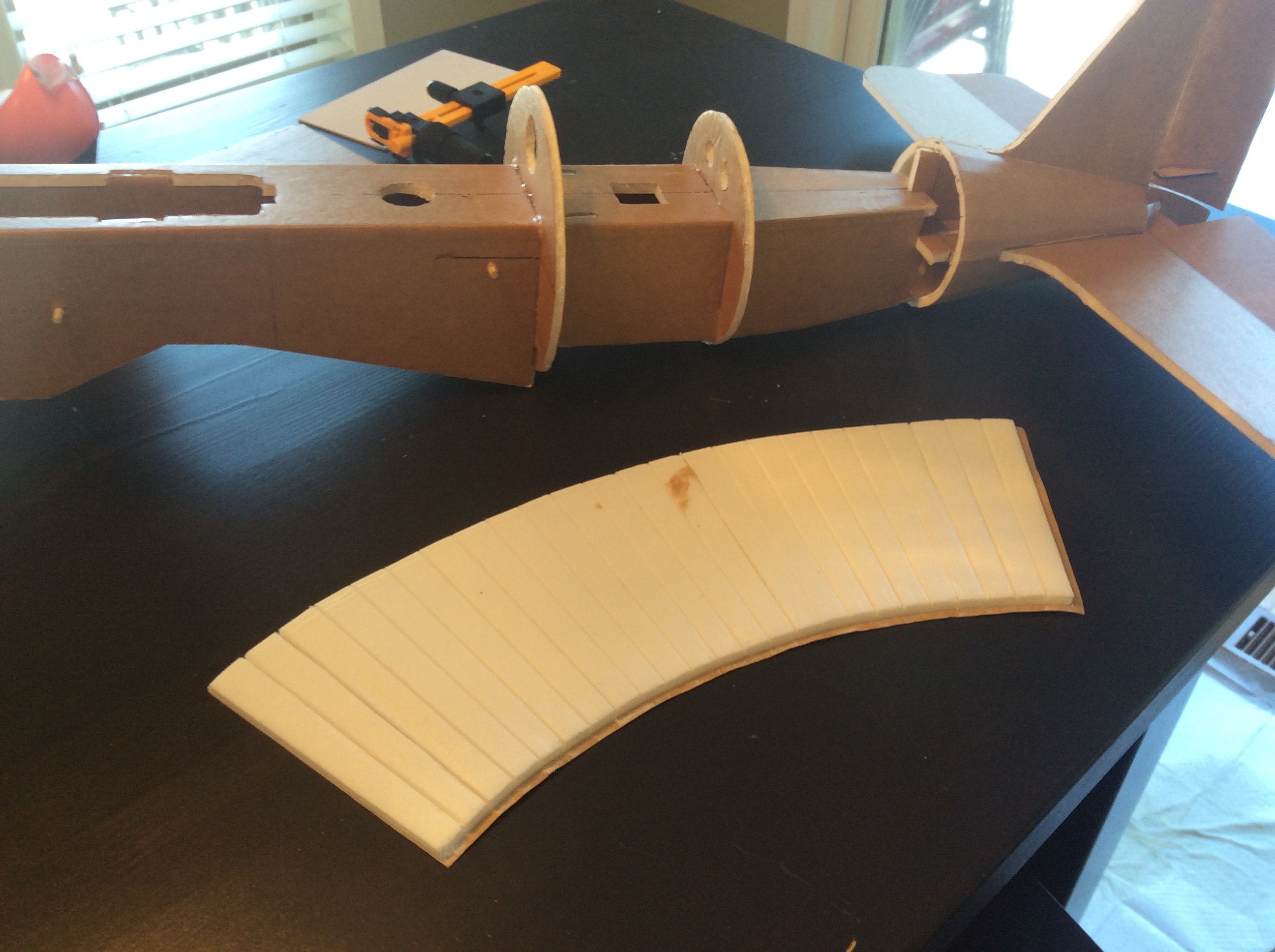 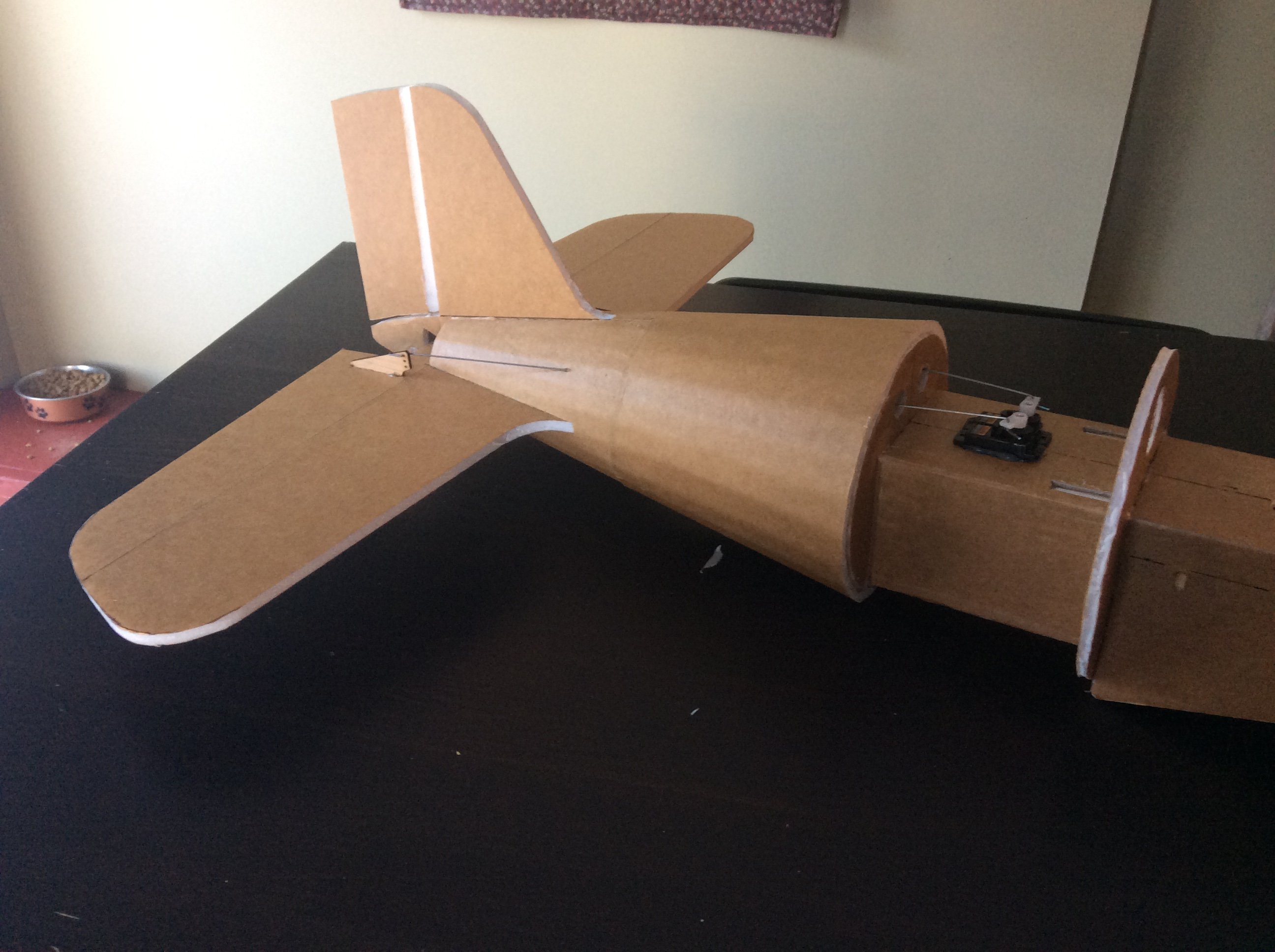 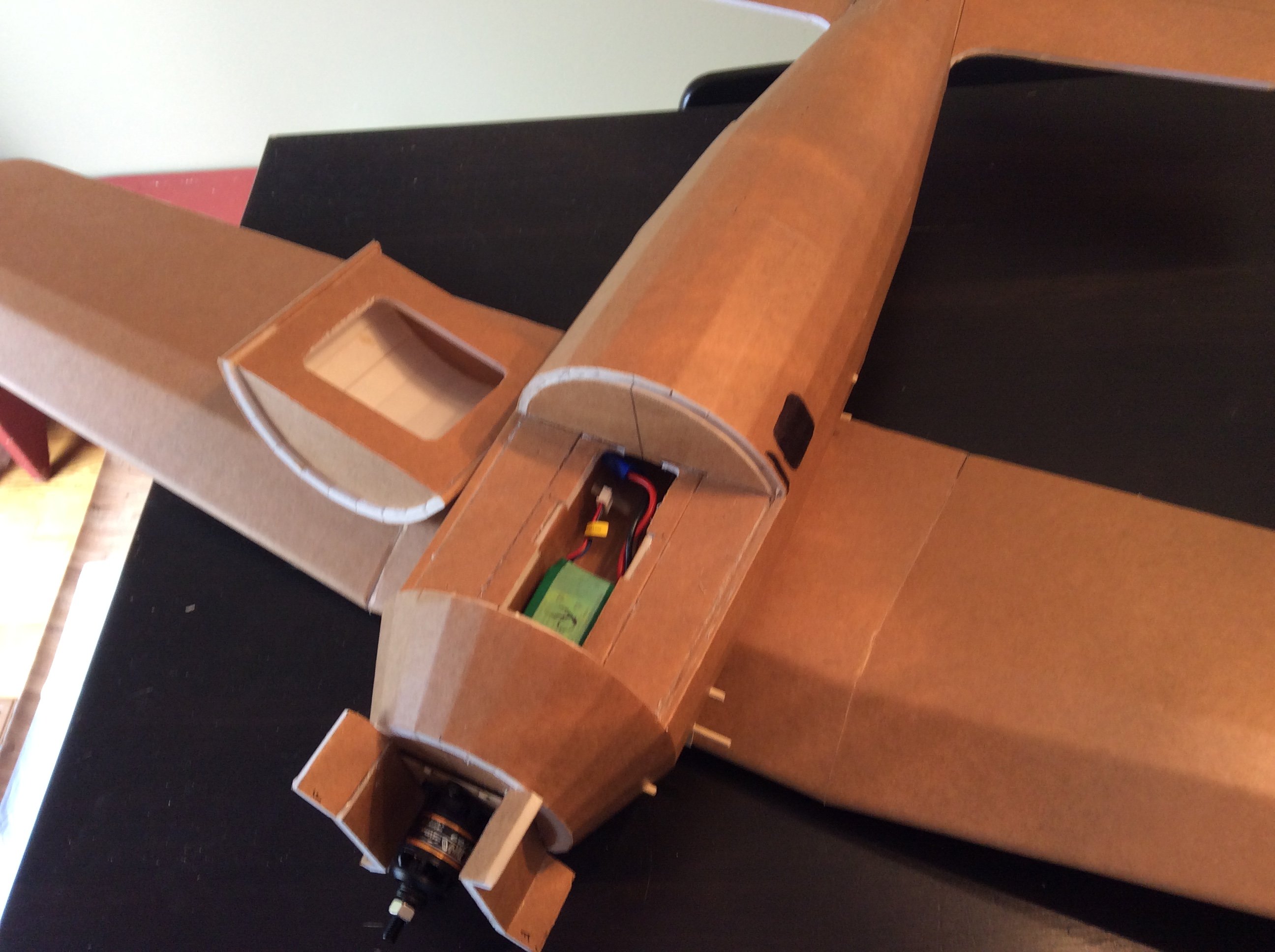 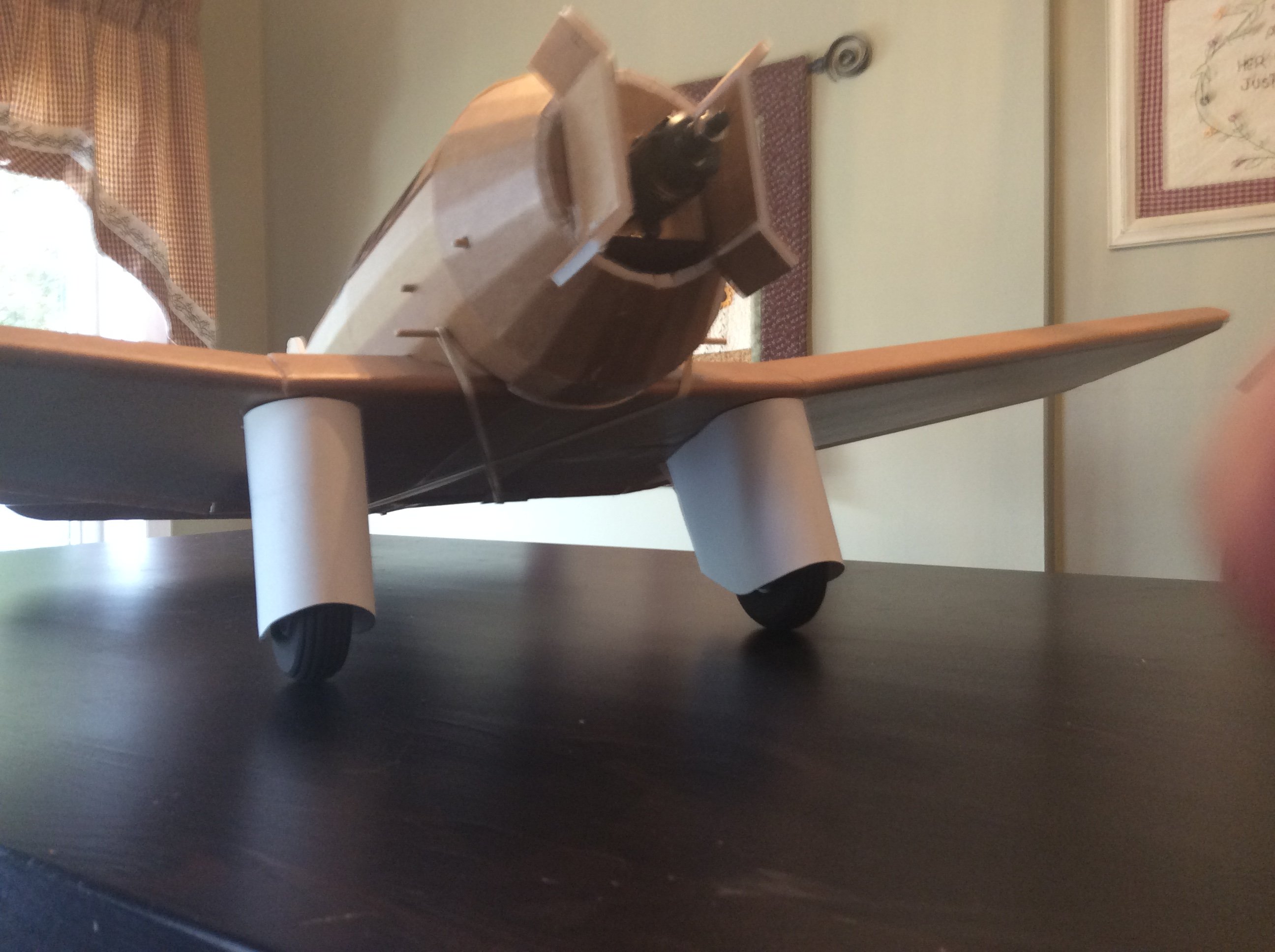 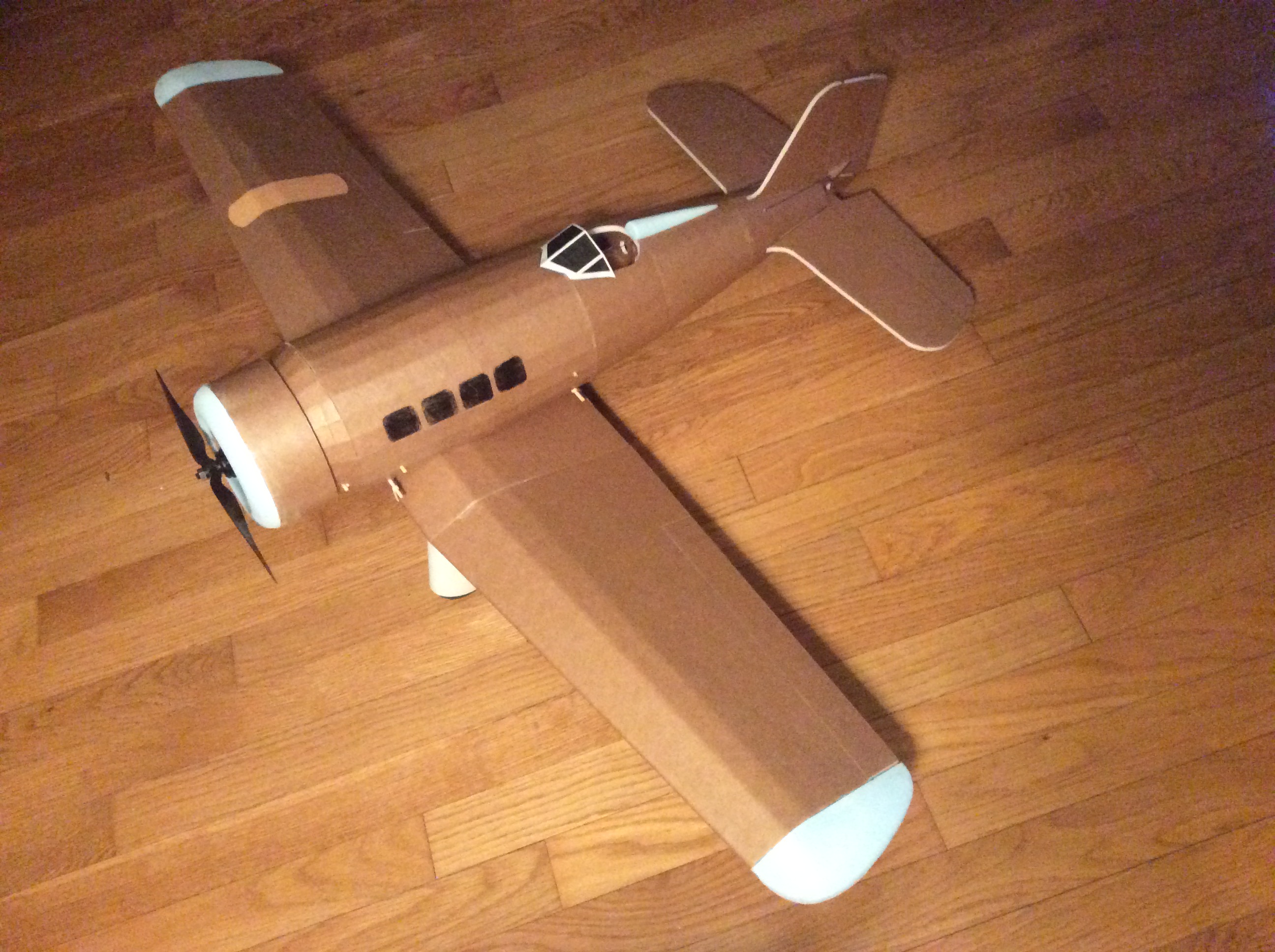 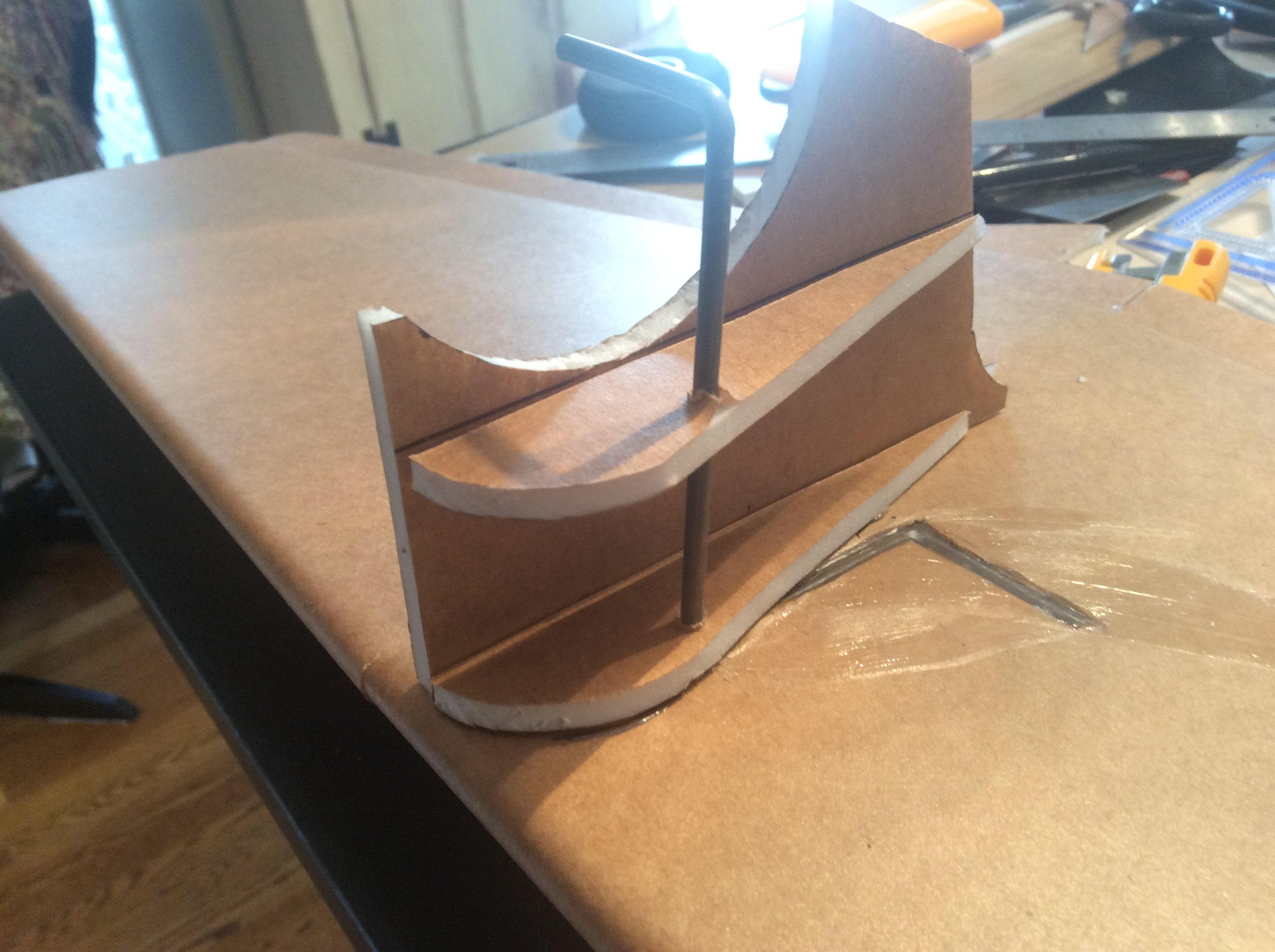 #3
Yes, I took pics. I will upload them shortly.

#6
Thank you for your positive feedback, it has me thinking about my next project.

A shout out to the flitetest community; the knowledge sharing was the key to making this build work.

Mentor
#7
Excellent build. Any additional specs (AUW, batteries etc)? Watched the take off video. How does she fly?

#9
DamoRC said:
Excellent build. Any additional specs (AUW, batteries etc)? Watched the take off video. How does she fly?

DamoRC
Click to expand...
I will put together the specs and post them. How does she fly....

First let me say that my RC flying skills are a work in progress so I got some valuable help from a friend and an expert flyer.

The linked video is version one which was setup as a three channel. Based on this flight the thrust angle was adjusted to 3 degrees to the pilot’s right, rudder throw was increased and rudder area was slightly increased. I built a second set of wings with ailerons (pictured above).

Flight number 2 was with Ailerons. My friend took it up to a safe height and trimmed it and dropped the throttle to 50%. The plane was stable, and very responsive to ailerons - banked turns were tight. The flight included some barrel rolls and loops (intentional). Subsequent to this flight the aileron throw has been reduced and some down thrust added.

Very happy with the performance so far but continuing to tune the flight characteristics.

#10
Wow, that plane is incredible. It must have been a challenge to get the CG right with the wing so far forward. Also, are you going to post a video of a whole flight?
R

#11
Below are the specifications for the Alpha. I updated the weight and wing loading.

#12
Ketchup said:
Wow, that plane is incredible. It must have been a challenge to get the CG right with the wing so far forward. Also, are you going to post a video of a whole flight?
Click to expand...
Thank you.

The plane balanced at 30% of the chord as built, that said I used a large battery (2200 mah) placed as far forward as it would go. After consultation at the second flight a 1/4 oz of nose weight was added and some down thrust.

I will post a more complete video soon.
R

The Ailerons proved to have significant authority so the throw was reduced after this flight.