Mini Boeing 747 made from a tiny whoop!

#1
So recently I have been really into mini projects with tiny whoops. I recently built a mini RC paper airplane using a mini cheerson drone, and since then multiple aircraft using only two motors using differential with a fixed elevator. Examples of this would be flite tests video of making a mini star trek Enterprize, or peter sripols video of his RC paper airplane creation. While that works, pitch control isn't the greatest, and can be tricky to get it just right. So I intend to fix that.

So I asked my self, why not make something like that with all 4 motors?

So to start out, i found designs/blueprints online for my design. I either wanted to do a 747, or a b-17 flying fortress. I stuck with the Boeing 747 because it is a little more of an iconic aircraft, and has huge wings which would mean more lift. 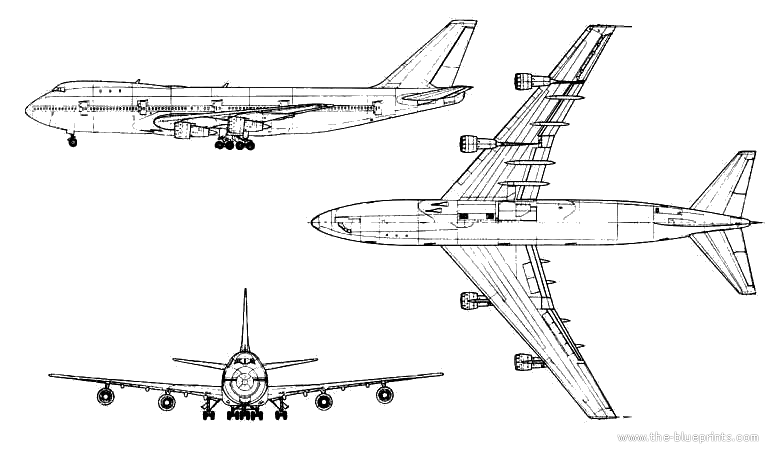 once I had the blueprints down, i simply drew out the plans on dollar tree foam-board the old fashioned way using a pencil, and ruler with just a little bit of time and patience. (I don't own a computer, so i can't print out plans) For this design, i wanted it to be super simple as a profile plane, so the total number of parts was somewhere around 4 or 5. I also removed the paper to reduce the weight by half


once i had the parts cut out, it was simply a matter of gluing it together to get the final shape. I even did a little sharpie art to make this look really good.
I also had to add a balsa spar to keep the wings from flexing too much (Once you remove the paper off of dollar tree foam-board, it is crazy light, but flexes too much without a little support. )

Pictures will be added later today!

#2
So outboard motors for steer, inboard for pitch?