#1
During WW2 the allies used Dakota aircraft to tow gliders carrying troops and supplies which you have possibly already done but I have watched so many videos of yours I cannot remember.
But, if the gliders made it in 1 piece it was possible for the glider to be used again, this was done by means of a giant loop being created at the end of the tow rope and this loop being suspended in the air. The Dakota equipped with a hook would fly over and hook the loop and snatch the glider into take off.
The video below shows it much better.

#2
The practical difficulties of glider snatching (the bigger Airspeed Horsa could also be snatched) was one of the reasons that powered glider versions were considered.
Not a full power conversion like the Me 323 but a low powered 'get you home when empty' version that still needed towing when fully loaded.
20 General Aircraft Hamilcar X conversions were made but never put into service. 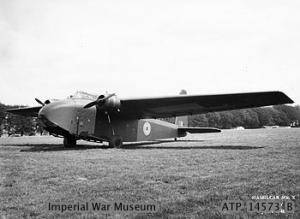 Despite the weight of engines and fuel it had almost the same payload as the pure glider and virtually the same return range using its own power.
As the original used two blade fixed pitch props I thought it would make an ideal scale RC plane, so I did. 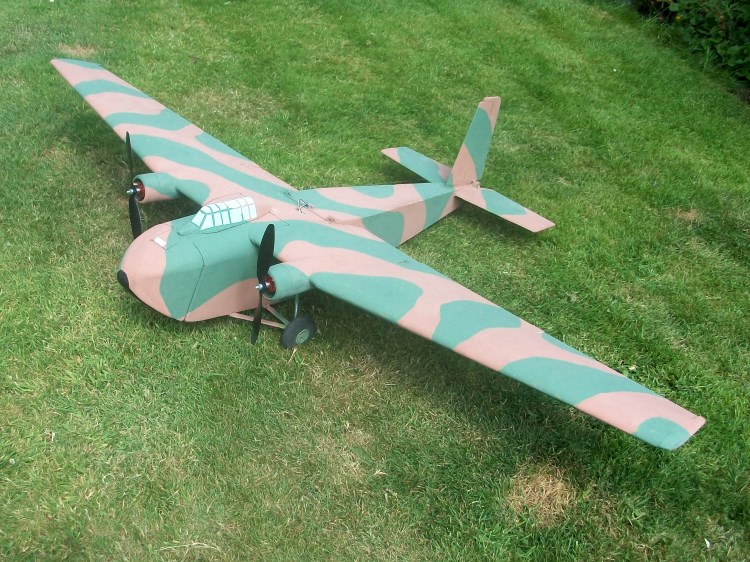