#21
So as expected the weight of my model d is somewhere between the stated pla weight and the lw pla weight... 327g. (Eclipson quoted 410g for PLA and 220g for lw pla) Although my model a printed out heavier than their claimed weight.

The plane could have been lighter, as i had done some stuff to cope with an underextrusion issue I was having. I never decreased the flow rate back so it could be lighter still yet. 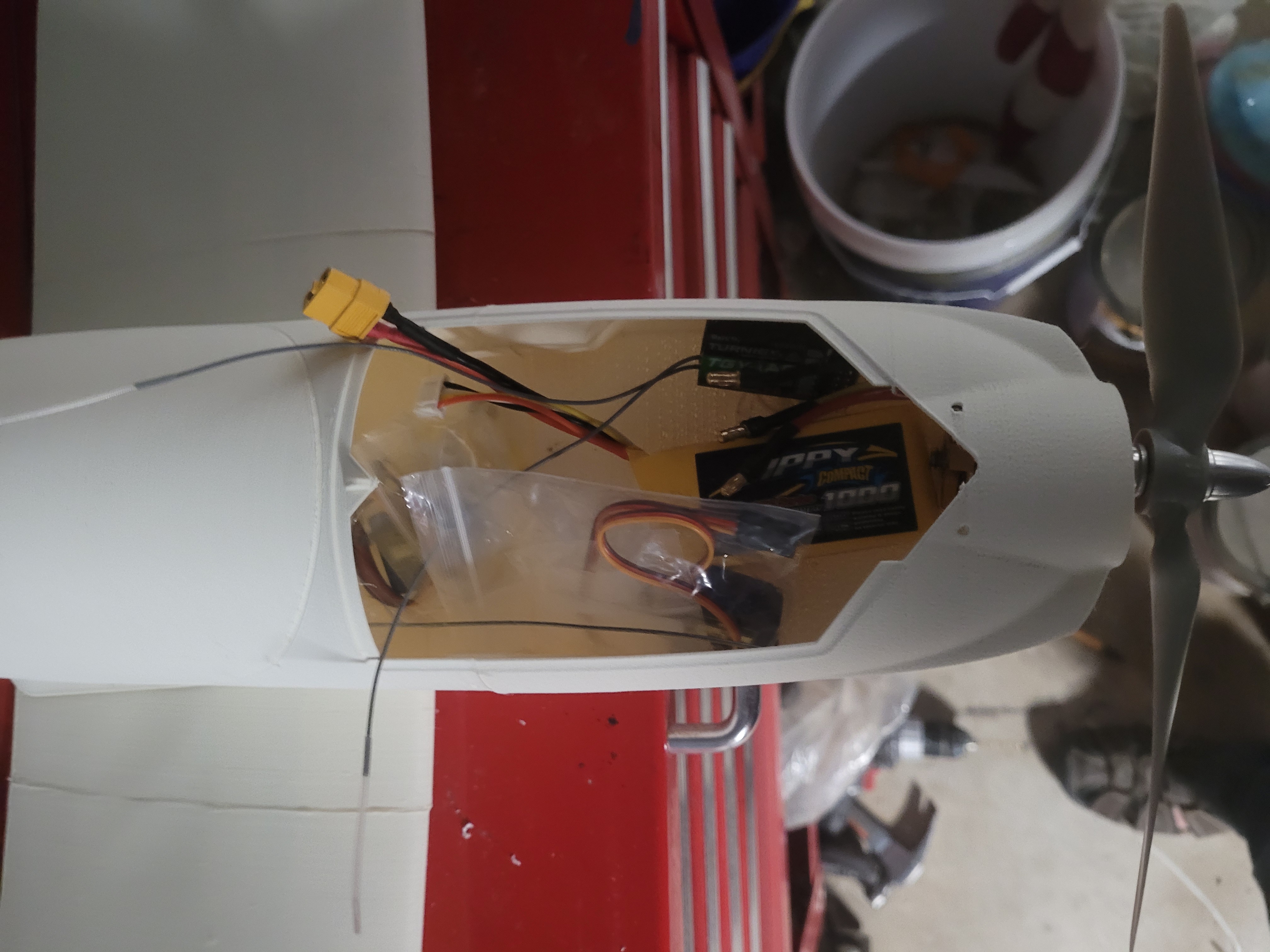 My main complaint is that the white color, which i printed with is more of a tan, and has a corn husk like texture.

Overall easier to work with than the color fabb and way less stringing. 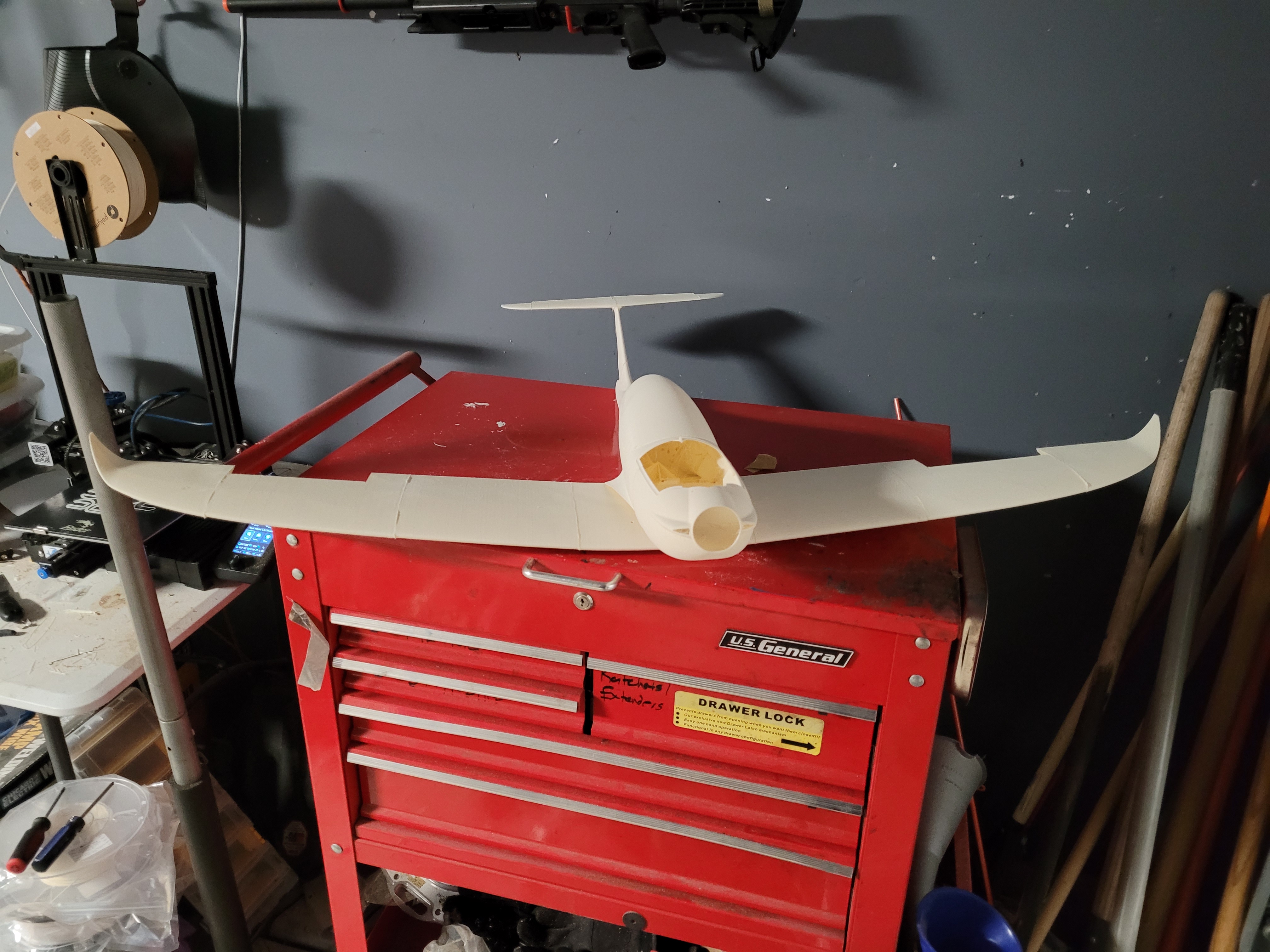 #22
A bit late to this thread, but I was using the e-sun PLA but it has been out of stock or very expensive for the past month or so, so I decided to try Polymaker Polylite LW PLA in its place. It is mostly easy to print with, but the filament breaks easily when the extruder is close to the spool. With a bit of tuning I was able to get it so that it was only 15% heavier than the e-sun parts (the e-sun parts were between 45% and 50% of the weight of their PLA counterparts so the polymaker parts were between 51% and 58% of the weight of normal PLA).

Another thing I noticed that has both pros and cons is that it is much stiffer even for its strength. This makes it more prone to brittle failure when there are any kind of shocks present but means the parts deflect less in use which is good.

#25
SSgt Duramax said:
Thats what this thread is about! I am printing my model d in it.

The black is the colorfabb and the "white" is the polymaker.

There is still some stringing.

But this is the inside of my 2 fuse sections I got done with color fabb on the model d. Flying spaghetti monster!

Of course i am a noob at 3d printing, so take what i say based on that.
Click to expand...
Hey after I have readed all the comments I noticed that there is one mature fault. All parts from Eclipson can be printed in vase mode so u shouldn't have any problems with stringing because u can't avoid it. Second you should avoid crossing perimeters and than also set the tolerance of this to zero than the printer will follow the perimeters perfectly and u will not have stringing anymore